With Egyptians required to stay home as much as they could on account of COVID-19 outbreak, Egypt’s Ministry of Culture had on 24 March launched an online initiative titled “Culture at your Hands”. The initiative involves the broadcasting on TV and social media of gem performances of song, music, ballet and theatre works; also of films and documentaries, and all works produced by the Culture Ministry. Virtual visits to museums were added.

Today, Culture Minister Ines Abdel-Dayem announced that the number of viewers who had viewed the online performances hit one million; a pleasant surprise, she said.

Ms Abdel-Dayem said that the online platform would go on broadcasting during the Muslim holy month of Ramadan which starts 23 April, and will continue in the future. 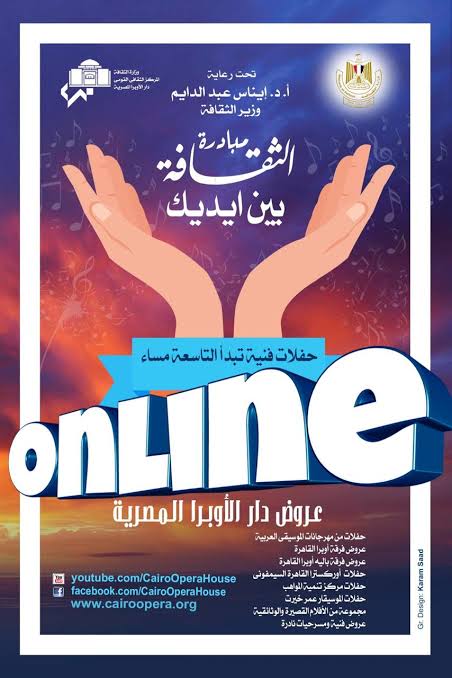 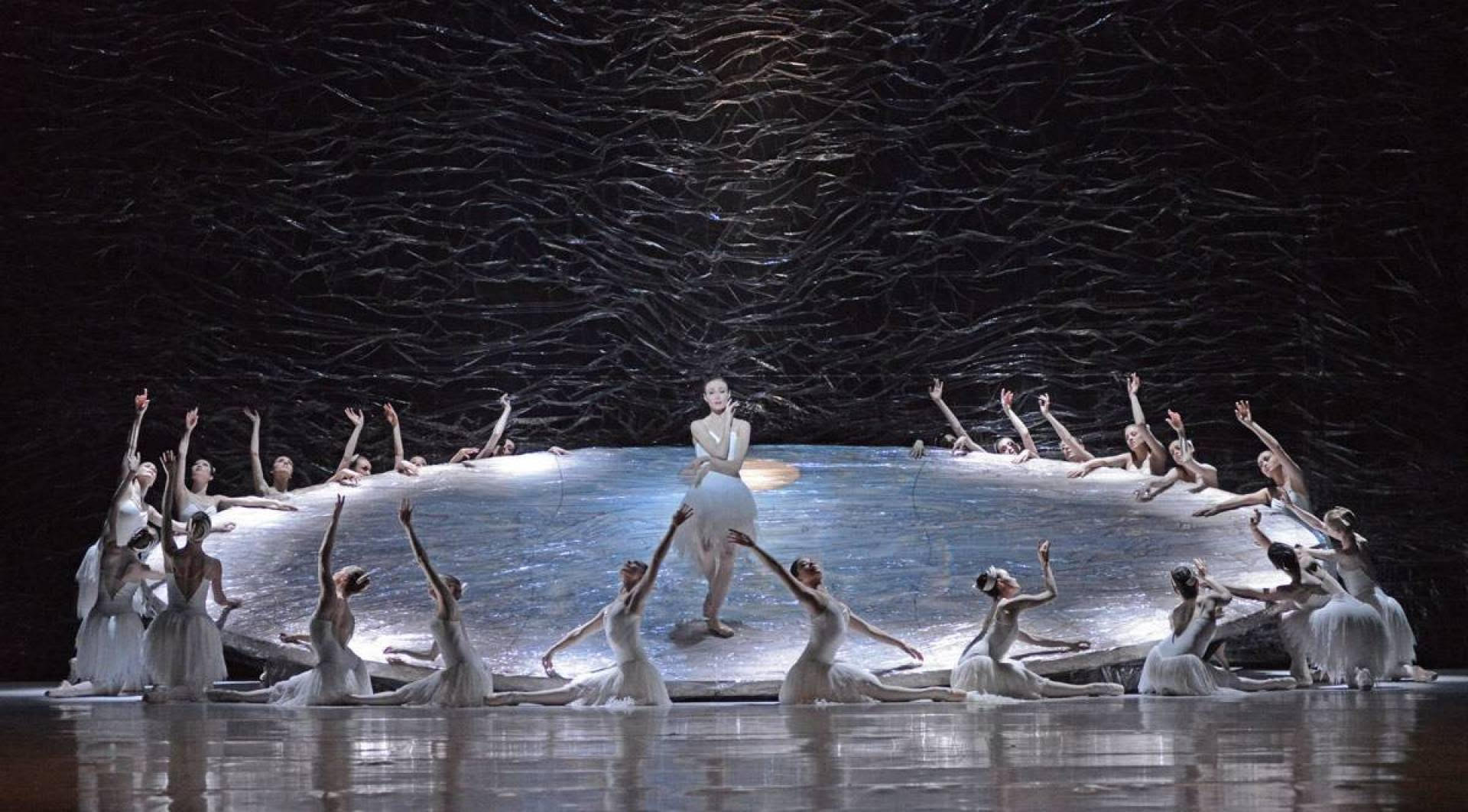