Safeelings: Self expression card game for children and adults

With the aim of educating children on self expression and gender equality, Safe Kids Foundation has launched in collaboration with the National Council for Childhood and Motherhood (NCCM) and the National Council for Women (NCW) the card game “Safeelings”. The game is the first in the Arab World to promote gender equality and emotional intelligence through exploring the sentiments of boys and girls, and revealing that the bottom line is that they are the same. The game gives children the opportunity to voice feelings they might be at a loss to express.

Safeelings was launched at a recent press conference that featured Azza Ashmawy, Secretary-General of the NCCM; Maya Morsy, President of the NCW; and Sara Aziz, President and founder of Safe Kids Foundation.

Dr Ashmawy expressed her joy and pride at “fruitful endeavours” for the sake of the little ones. She stressed the NCCM’s support for Safeelings which, she said, would not only give children a viable alternative to Internet games, but would also allow them quality time with their parents who could participate in the game.

For her part, Dr Morsy said the NCW would see to it that the card game would be produced in the Arabic, English, French and German languages; and would collaborate with Safe Kids to ensure the game would be made available in places all over Egypt. 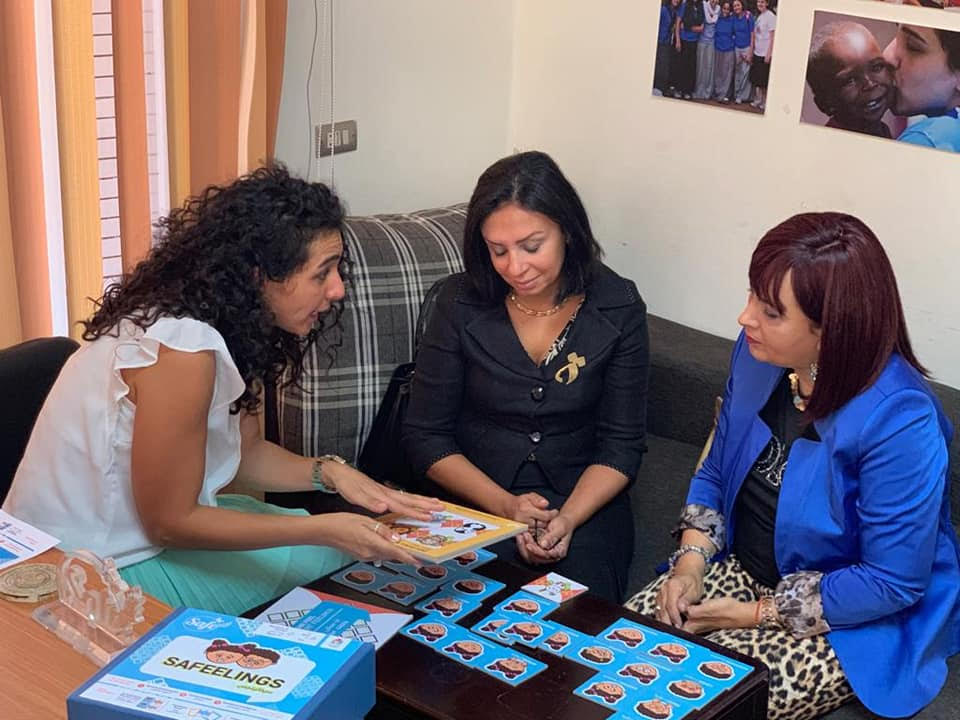 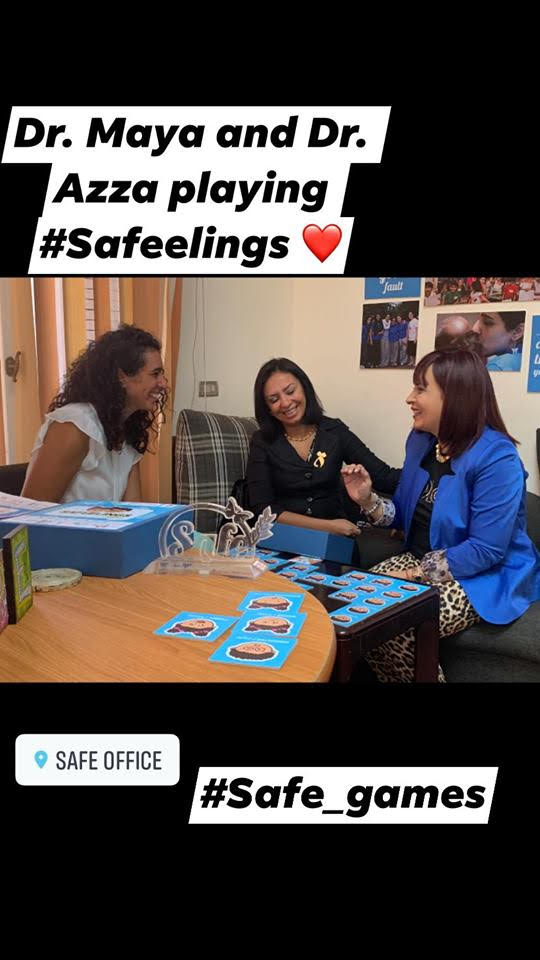 Ms Aziz holds a master’s degree in counseling psychology, and is a certified child sexual abuse consultant and trainer. She had grass-roots experience in child protection with more than 20,000 hours of professional counselling, training and team building.

She founded Safe Kids in 2012 with the mission of empowering children, teachers, parents and other caregivers through the knowledge , skills and correct attitude to prevent sexual abuse in Egypt and provide adequate support to victimised children. 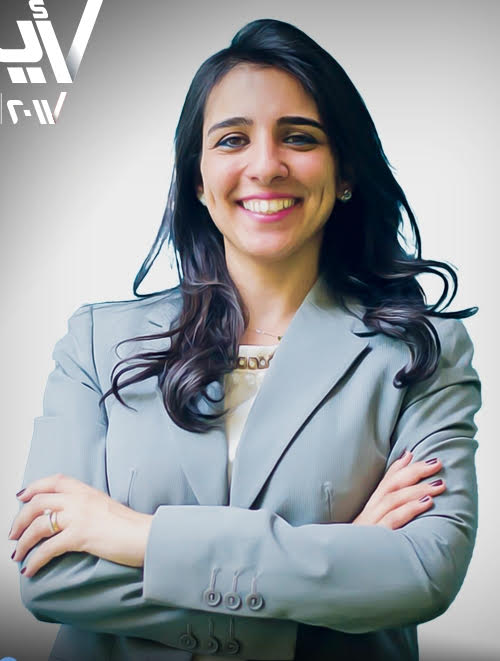 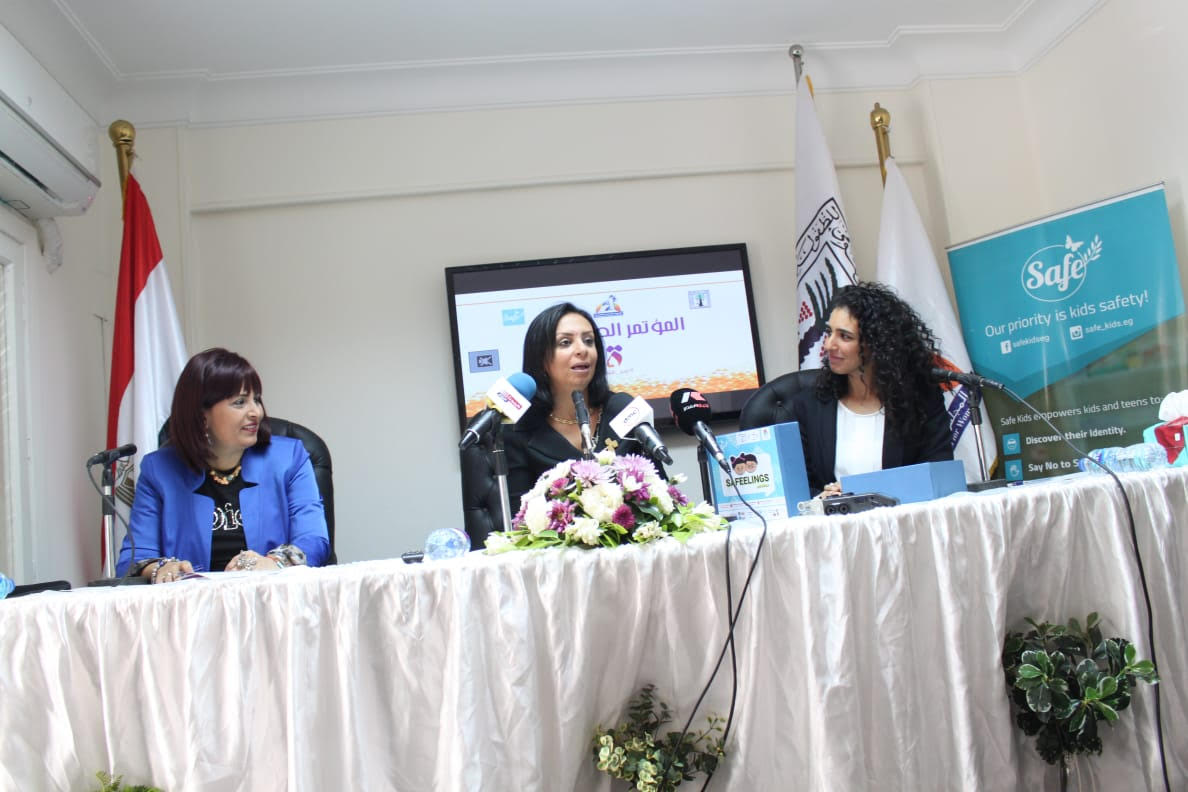 Ms Aziz told Watani that the idea of the game came through her constant interaction with the children. She said she had observed the difficulty children had in adequately expressing their feelings, which frequently led to violence and bullying.

“Since it is our mission to empower sexually abused children to speak up so we could walk them through a curing journey,” she said, “the game comes in handy in aiding them to voice suppressed feelings. Through its components: animal stories; safeelings board; and 38 cards that display the emotions of a boy named Seif and a girl named Salma, the game works on developing communication; emotional expression; emotional intelligence, and gender equality as in “are boys to cry like girls do?” 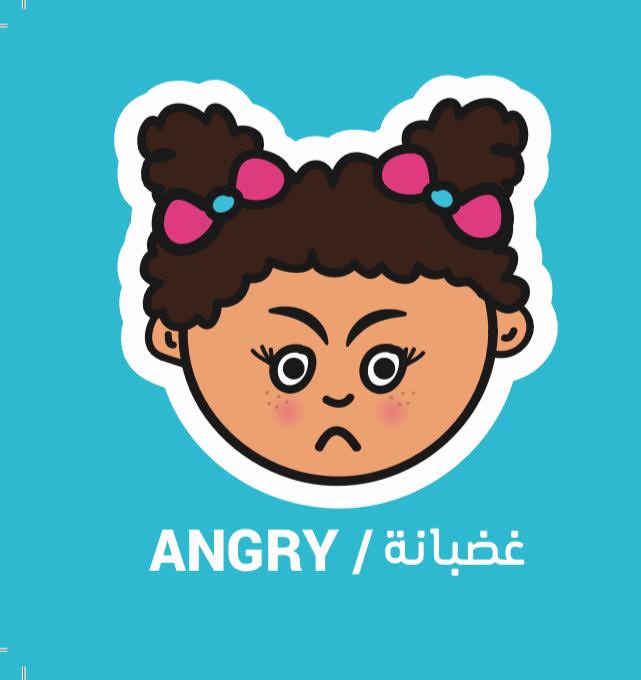 According to Ms Aziz, the card game promotes self expression, and a culture of respect and acceptance of the other among the targeted sector of three to eight-year-olds. It has the added value of not being an e-game, teaching children thus that they could find interest in things other than electronic devices. 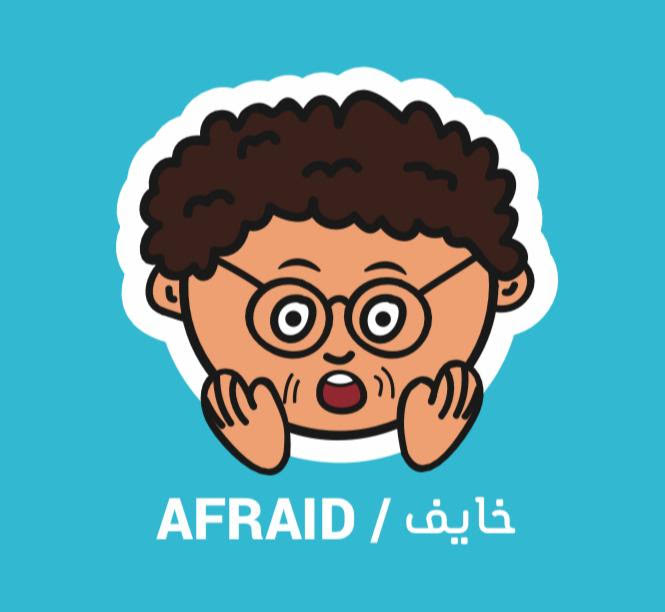 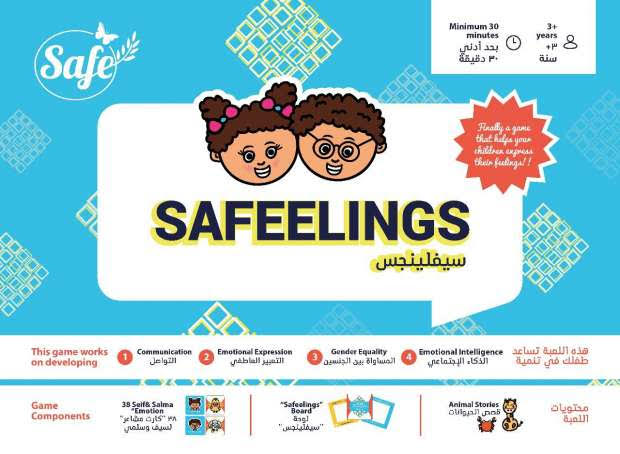