The 59th edition of Diarna Fair, Diarna is literal for ‘Our Homes’, which sells goods produced by Egyptian families, opened on 12 December at the Cairo Fair Grounds under the theme: “We all are Sinai”. The theme referred to the terrorist attack last November on a mosque in the village of al-Rawdah in al-Arish, North Sinai, where Islamist Daesh terrorists opened fire on worshippers during Friday noon prayers; 305 men lost their lives and scores were injured. This year’s edition of Diarna commemorated the Rawdah victims, with the revenue of the fair going to the victims’ families.

Minister of Social Solidarity Ghada Wali opened the 2017 fair which should have closed on 15 December, but she decided to extend it two more days till 17 December owing to the large numbers of visitors. The opening was attended by members of the diplomatic corps in Egypt, representatives of donor institutions and NGOs, as well as public figures.

“The products most in demand,” Dr Wali said, “were home accessories, bed-sheets, rugs and carpets, as well as Sinai’s embroidered clothes, olive oil, spices and herbs, and heritage handcrafts.”

Sinai being the guest of honour at this year’s Diarna, it was granted the biggest pavillion in the fair. Some 1,000 women from more than 4300 North Sinai productive families sponsored by 15 civil society associations displayed their goods.

Since last year, Egypt’s Ministry of Education has taken part in the fair with wooden and leather products, and also with paintings. The west- and mid-Delta regions of Kafr al-Dawar and Mahalla families displayed products made of cotton fabric and towelling which the region’s factories are famous for producing.

Since it was first launched, Diarna has gained a reputaion for featuring products from all Egypt’s governorates, each keen to display its own heritage and traditional goods. Even traditional foods are sold, such as cheeses, baked products, traditional home-made pasta, sun-dried herbs, pickled greens, and others. Best-selling items include traditional cosmetics and hair products made of natural herbs and Aswan henna.

The Productive Families project, which was launched in 1964, now includes some three million families from all over Egypt. 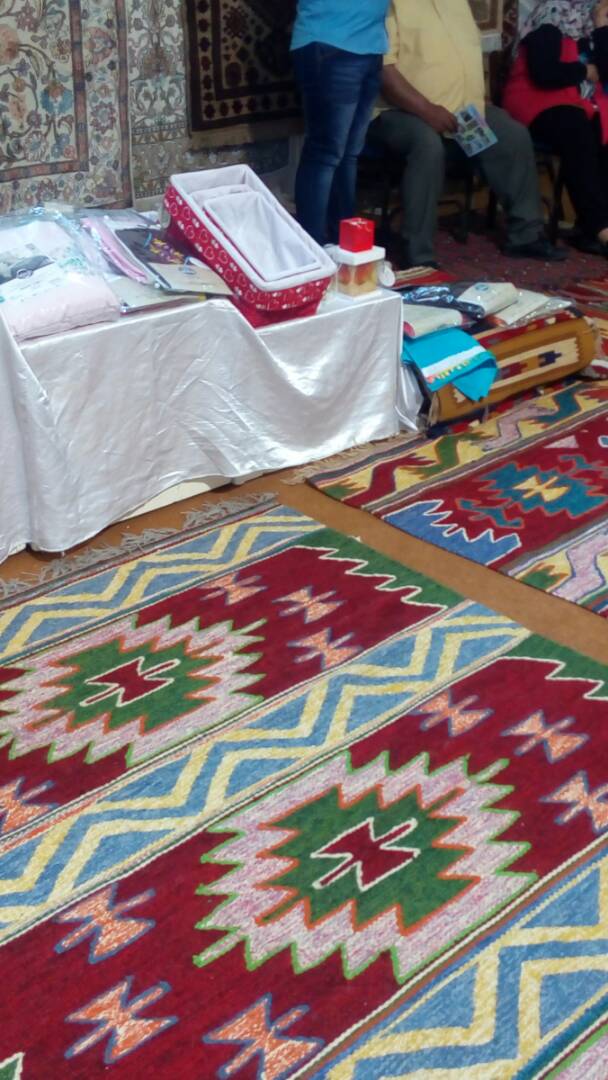 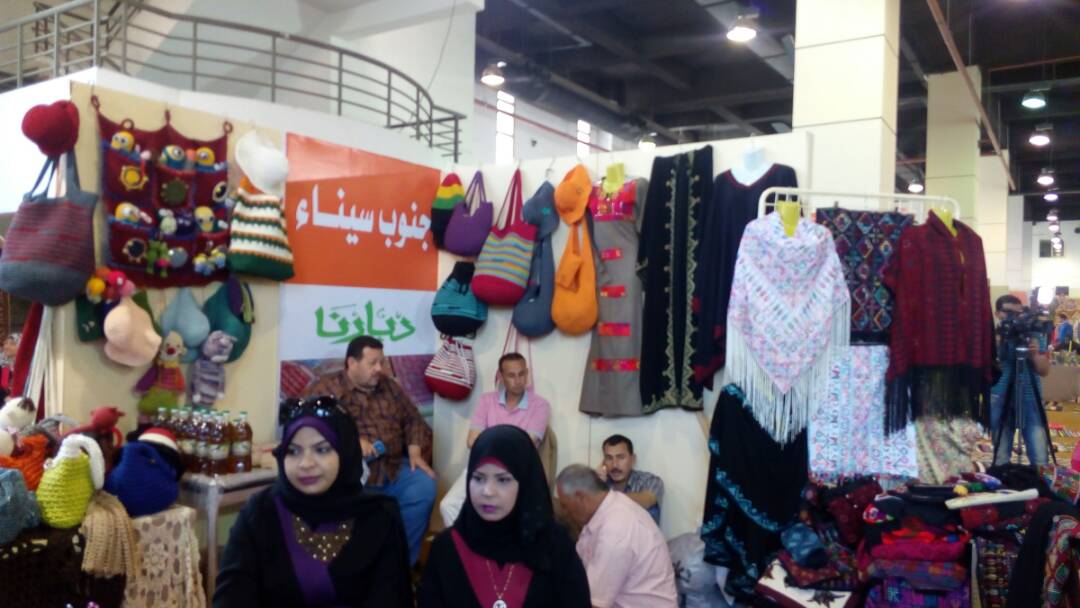