Celebrating beauty, craftsmanship and diversity, the Artigiano in Fiera opened on 30 November at the Rho Fiera in Milan and runs for nine days, with Egypt as the guest of honour. Egypt participates in this year’s round of the fair following resounding success last year. 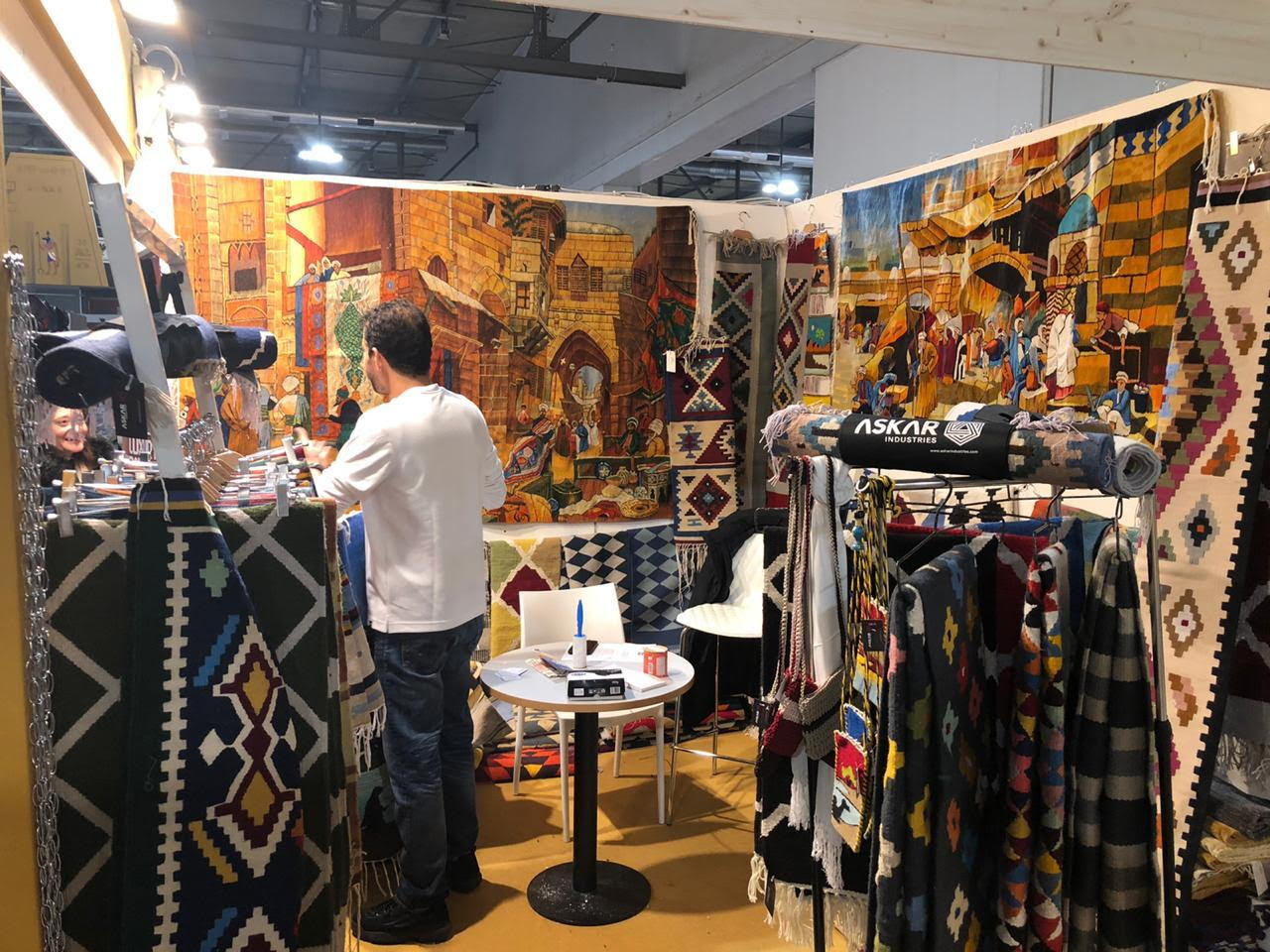 Running in its 24th edition, Artigiano in Fiera is the international industry event that celebrates artisans and their creations. It is one of the most eagerly-awaited events of the season in Milan; it offers its visitors a unique opportunity to buy and stroll through nine pavilions exhibiting hand-crafted creations from all over the world. The pavilions are divided into geographical areas which include Europe, Africa and the Middle East, Asia, America and a special section dedicated to the Italian regions. Visitors of the fair can also enjoy a range of musical events, dance performances, show-cooking and try delicacies of the international cuisine. Some 3000 exhibitors from around the world are participating in this edition of the fair, among them 50 from Egypt: the Egyptian products include cosmetics, jewellery, handmade furniture, pottery, brass accessories, and tapestry.

The Egyptian pavilion was opened on 30 November by Egypt’s Ambassador to Rome, Hisham Badr, on behalf of Social Solidarity Minister Ghada Wali, Mr Antonio Intiglietta, President of Artigiano in Fiera, and Ambassador Ehab Abou Serie Consul General of Egypt in Milan. A memorandum of agreement was signed between the Egyptian Ministry of Social Solidarity and the Artigiano in Fiera last December, highlighting a plan to cooperate for the sustainable development of economic activities, including knowledge exchange, and facilitate the export opportunities for the Egyptian handmade products across Europe.

According to Mr Badr, the Egyptian pavilion hosts 50 Egyptian exhibitors, most of them young people and women. It is the perfect opportunity, he noted, to enhance Egyptian exports especially that besides the million-plus visitors who visit the fair from all over the world, many investors also drop by looking for sound investment opportunities. The Artigiano in Fiera could thus offer a boost to Egyptian exports. Egypt’s participation as guest of honour of this edition, Mr Badr pointed out, talks miles about the strong Egyptian-Italian ties on various fronts, such as cultural, economic, and political. 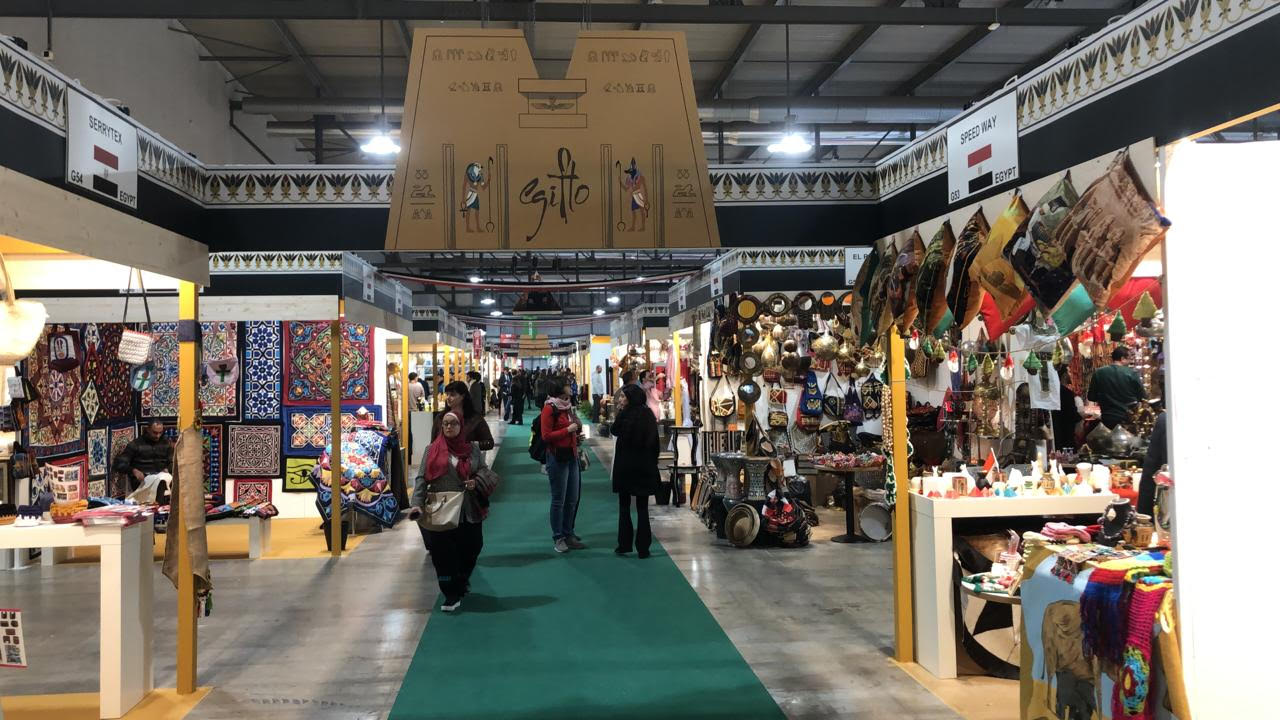 The EgyptIan pavilion saw a large number of visitors. The items most in demand were the hand-made rugs, kilim, and carpets; ornamental tent fabrics known as khayamiya; papyrus; copperwork; and silk ware. 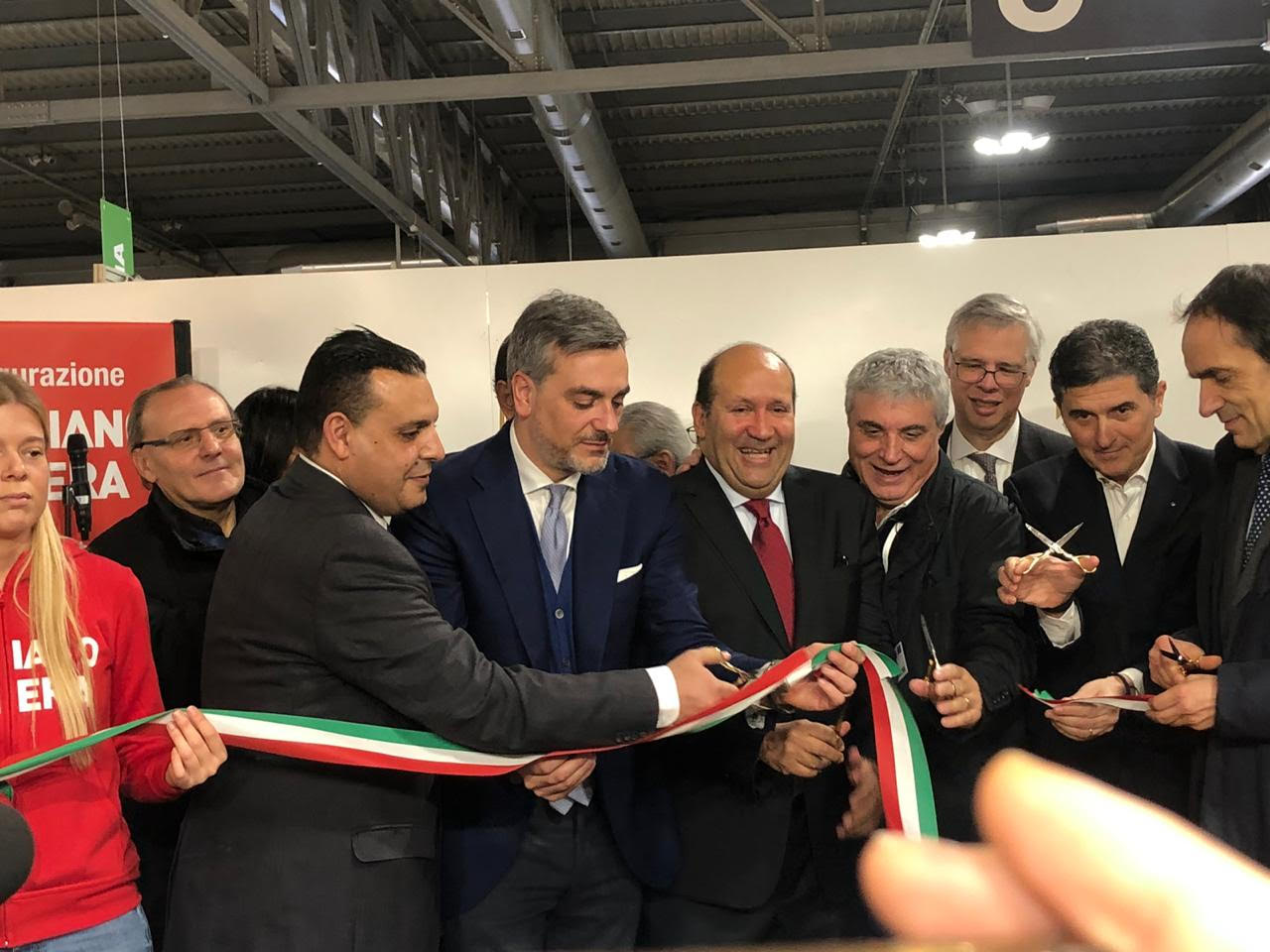 On his part, Intiglietta applauded the Egyptian pavilion and the efforts of the Ministry of Social Solidarity. He said that he was impressed by the Egyptian products on display. According to the event organisers, Artigiano in Fiera is a very exciting event because it represents the perfect combination between tradition and innovation. What strikes the visitor, they say, is the positiveness of humanity in action which is depicted in the passion, creativity and intelligence of the participating craftsmen. 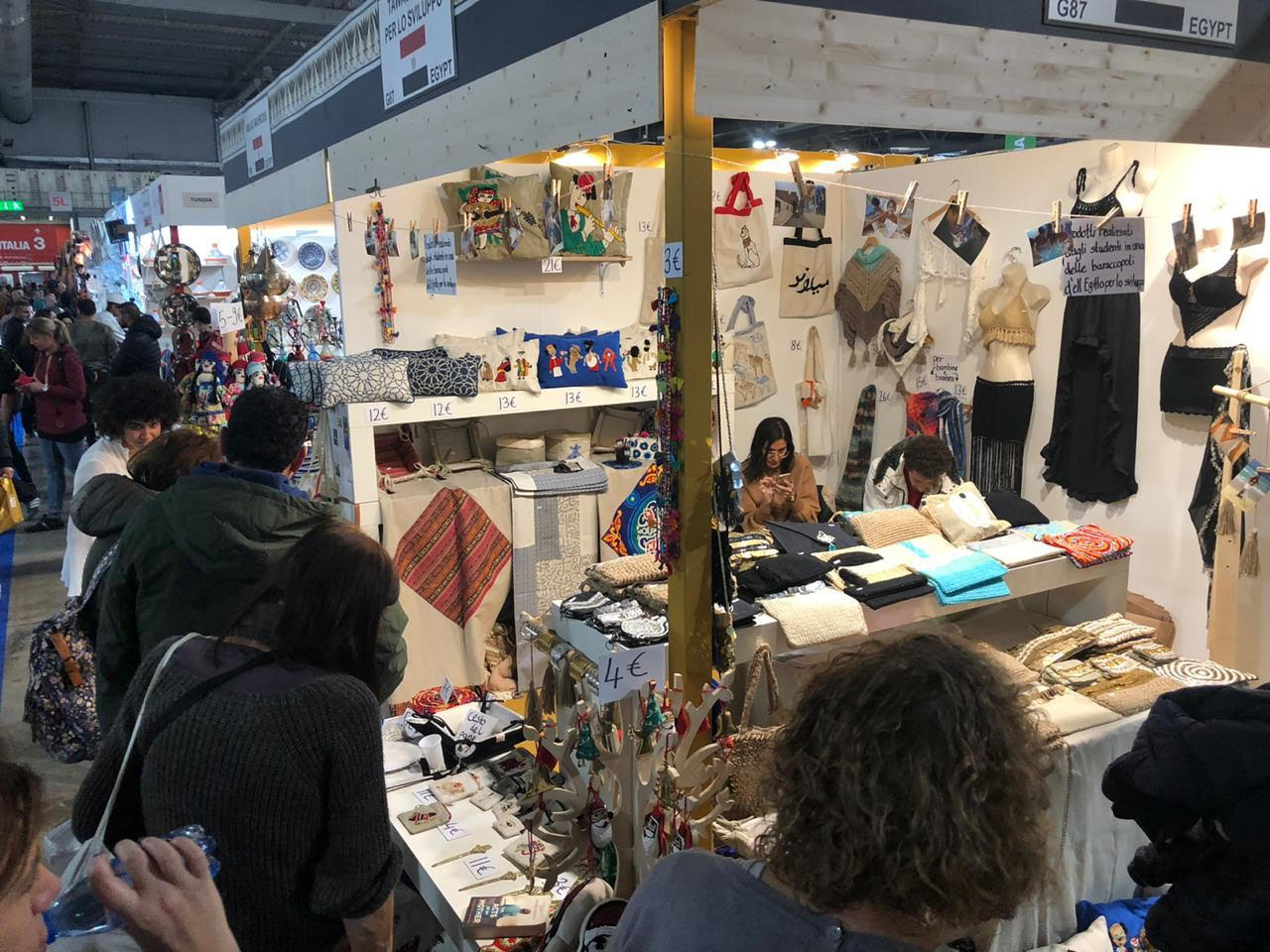 sent a televised speech in which she said she wished she could have attended this year’s edition of Artigiano in Fiera with Egypt as the guest of honour and Egyptian artists and craftsmen from all the various regions in Egypt showcasing their products. It is an excellent opportunity for them, Ms Wali said, to market their goods Internationally. The handicrafts were produced in what is the equivalent of cottage industries: hand-made home-produced goods or products of family-owned micro industries. The Minister said said the ministry was keen for such “productive families” to participate in International fairs not only to market their products, but also for them to learn about the newest techniques around the world and to compete with skilled craftsmen on international levels. Such fairs, she said, provide Egyptian craftsmen with the opportunity to meet investors and prospective importers of their products.

“We have been preparing for this important event since last year when it was decided to choose Egypt as the fair’s guest of honour,” Ms Wali said. “We coordinated with Banque Misr and the Bank of Alexandria, the Italian Chamber of Commerce and the Italian Embassy in Cairo to ensure an impressive Egyptian representation that would reflect Egypt’s rich heritage in the handicrafts field,” she said. 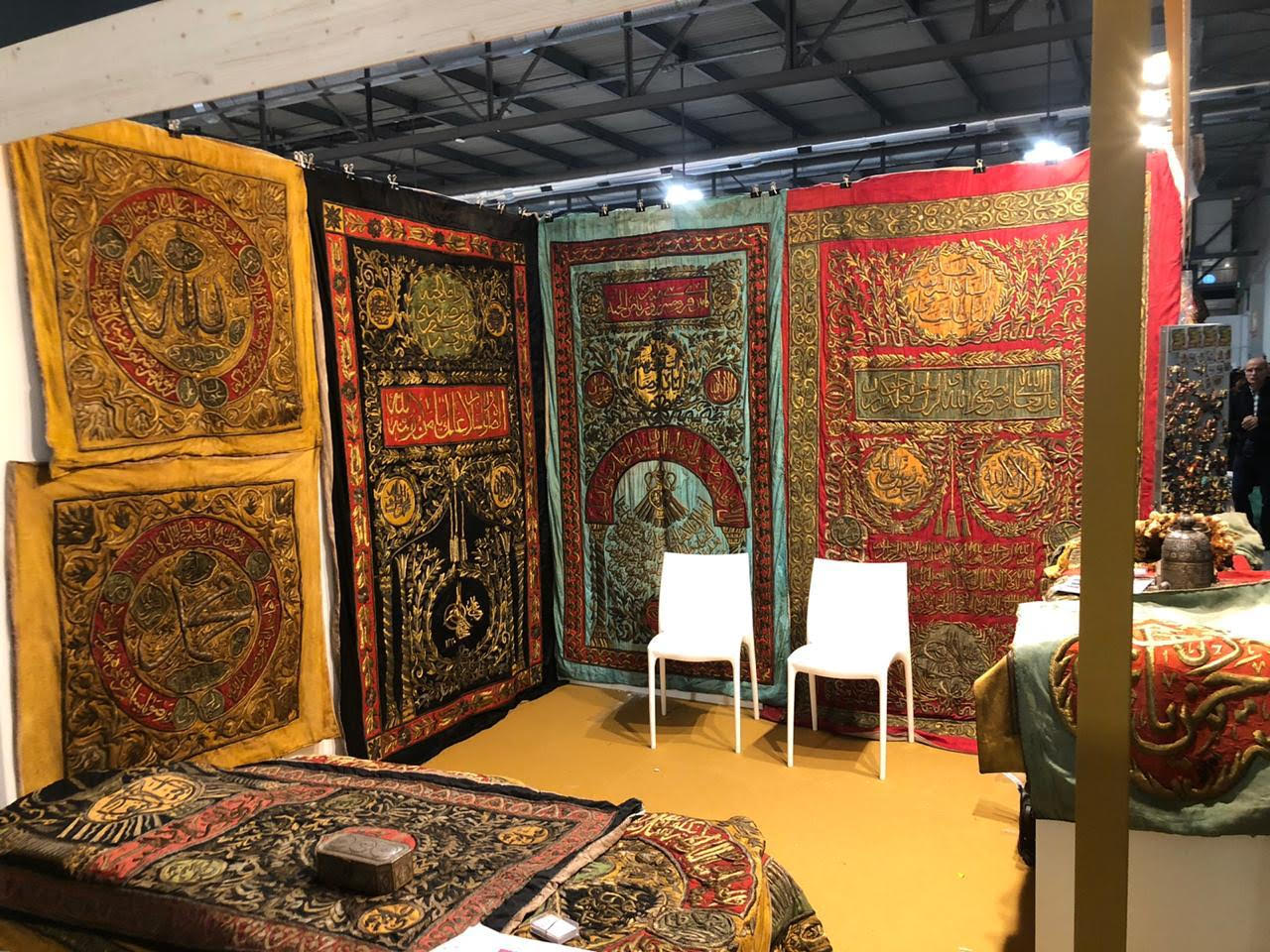 According to Artigiano in Fiera organisers: “Our commitment is to keep curiosity alive as well as the desire to be amazed and to be part of the destiny of all the craftsmen we meet. Until we keep this humanity vigilant, Artigiano in Fiera will always have the chance to offer something new. We defend craftsmanship, which focuses on men and their relations. This is the reason why our exhibition is not only a market phenomenon, but also cultural event since it conveys the human experience and poetic intuition which lay at the basis of all businesses.” 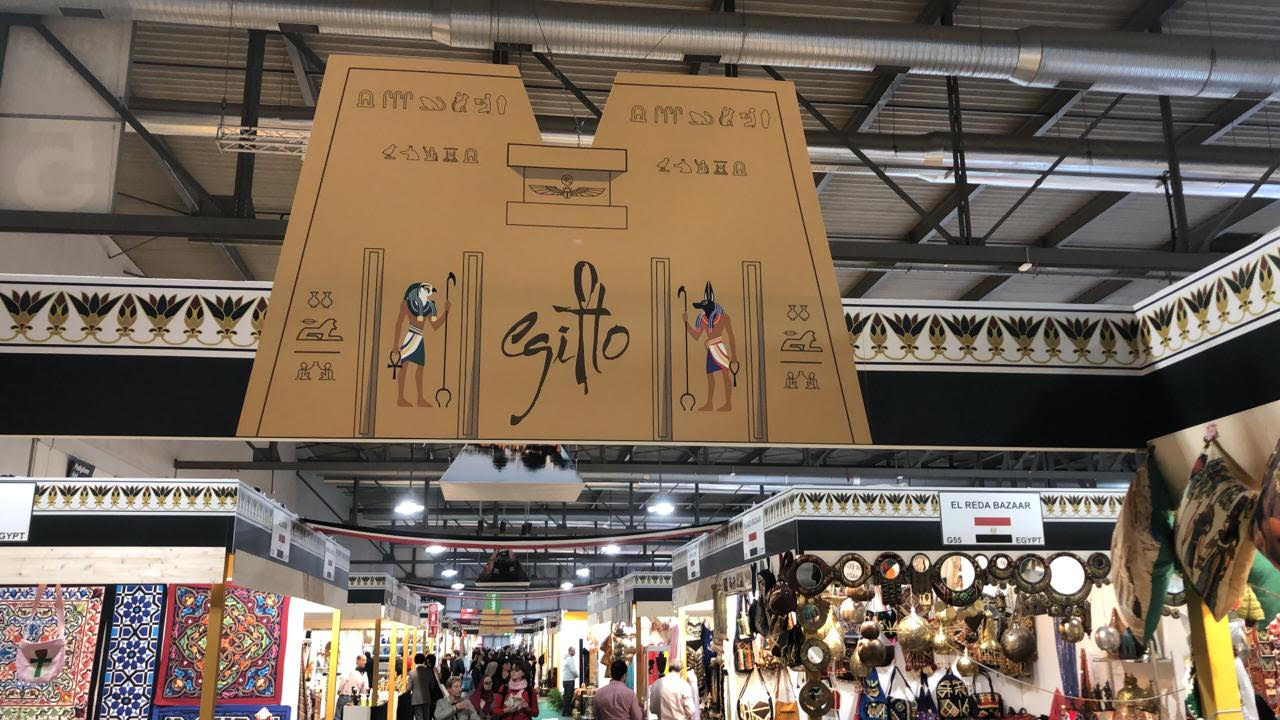 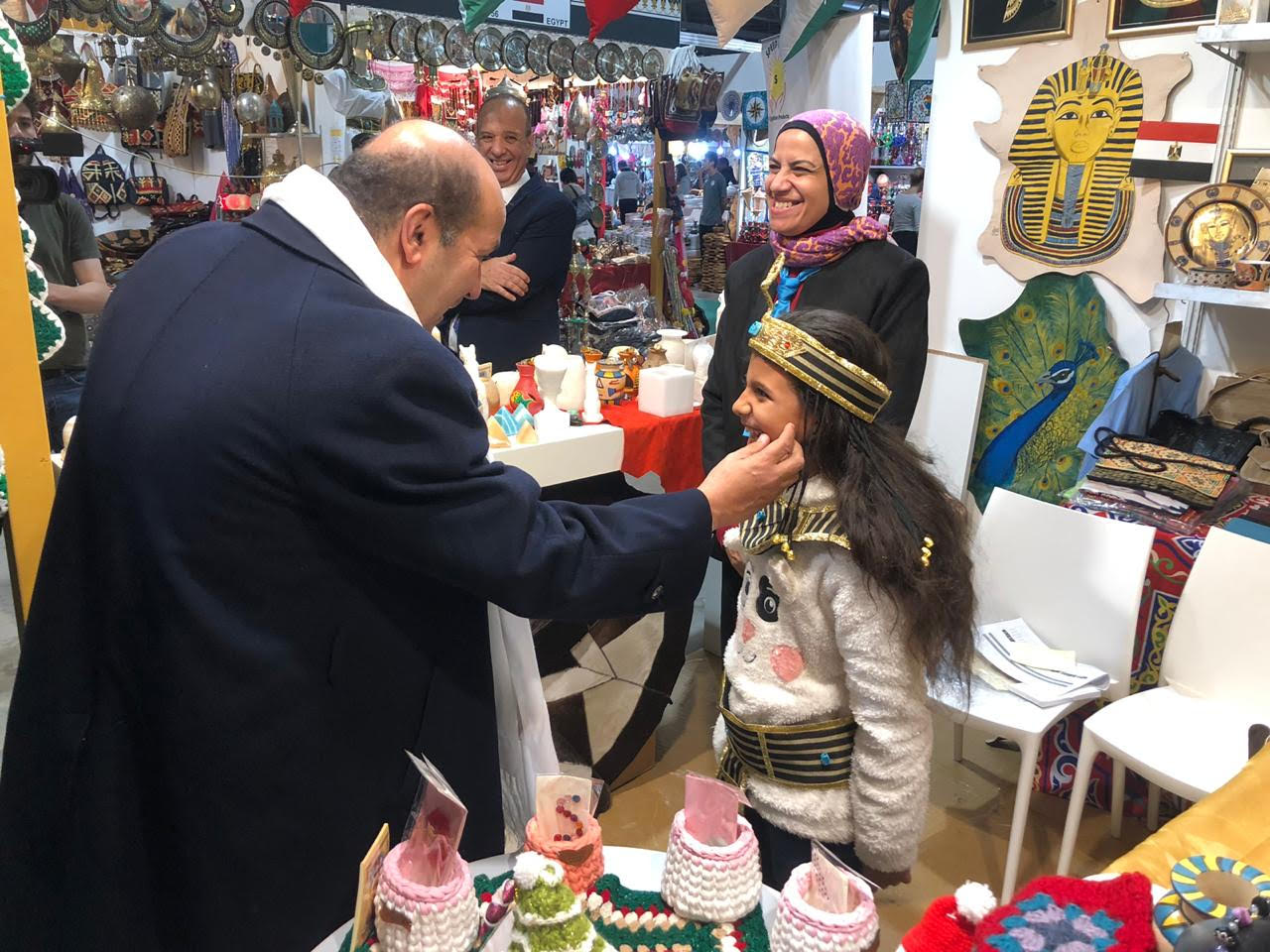 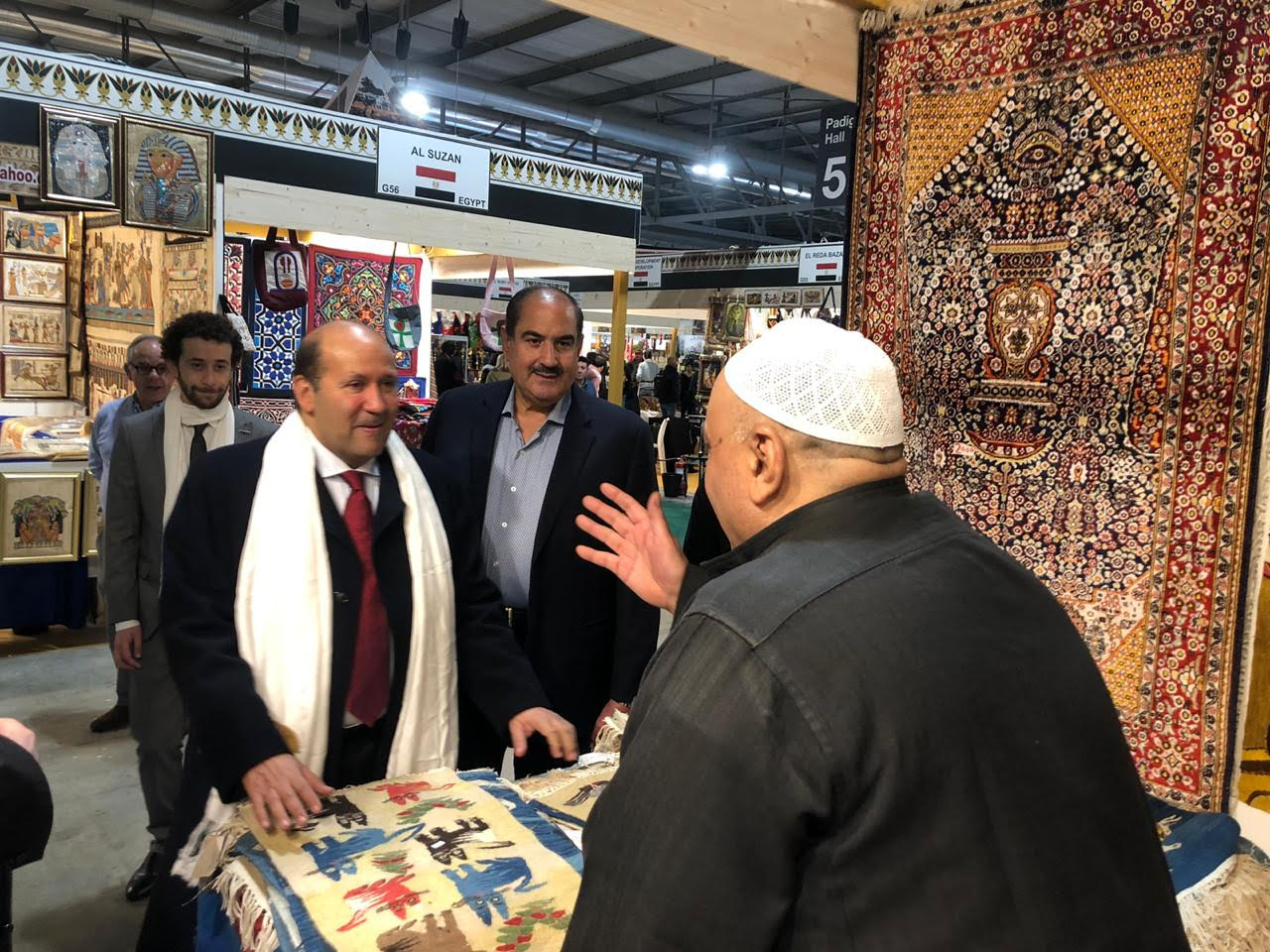 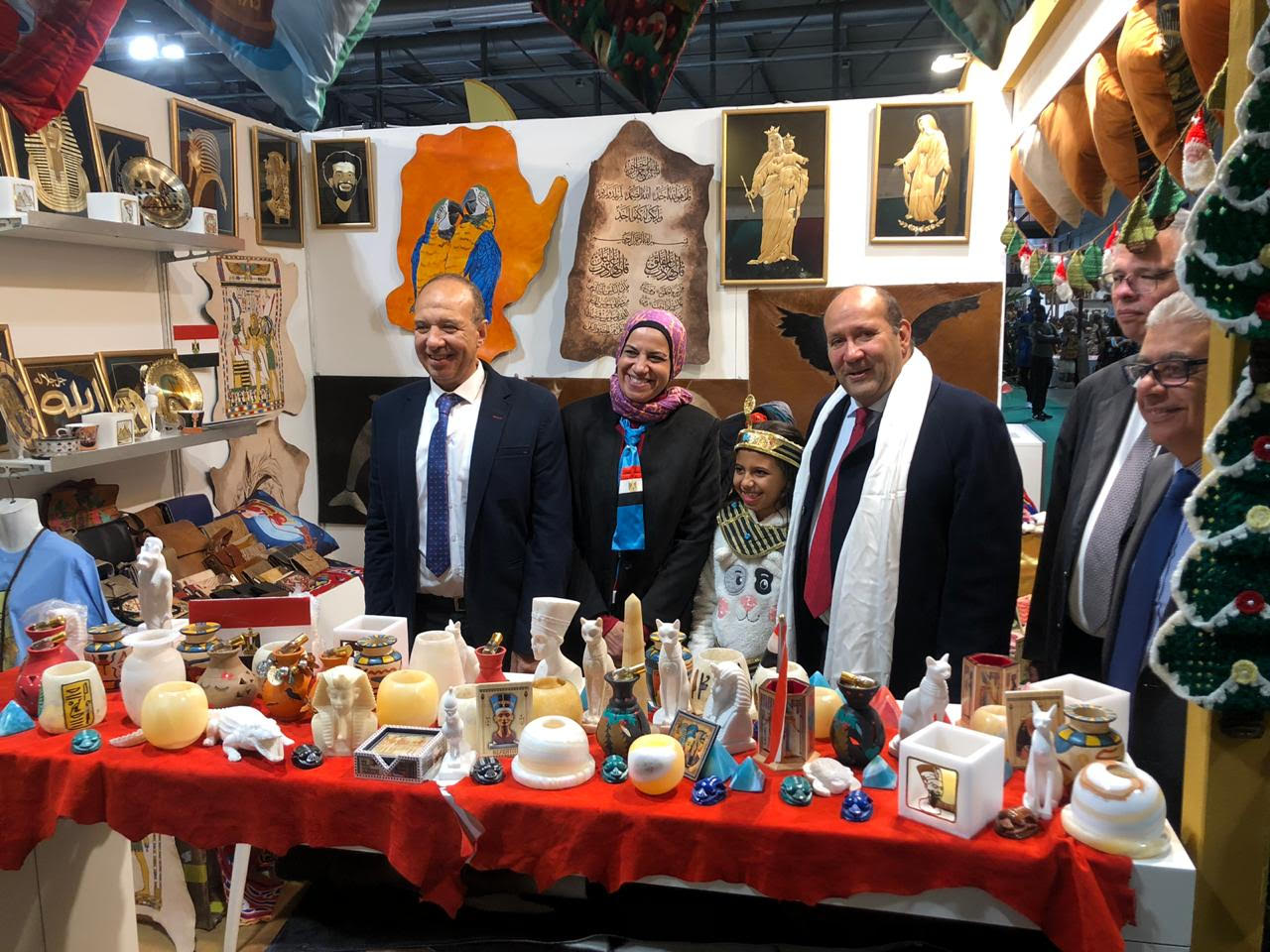