As Egypt marks a 16-day campaign to raise awareness on combating violence against women, the National Council for Women (NCW) and the United Nations Development Programme (UNDP) have launched the ‘Sailing Boats’ Awareness Campaign to combat violence against women. The official launching ceremony was hosted by the Embassy of Sweden in Cairo on the evening of 21 November, the first day in the 16-day campaign. Attending were Maya Morsy, President of the NCW; Jan Thesleff, Ambassador of Sweden to Egypt, and Randa Abul-Hussn, resident representative of the UNDP in Egypt, in presence of the local and international development partners, and UN staff.

The Sailing Boats campaign was launched with 16 boats sailing down the River Nile. Each of the sails of the 16 boats carried a bold message that highlight various violent practices against women, including female genital mutilation (FGM), sexual harassment and early marriage. The messages also called for promoting female education and gender equality.

Dr Morsy gave a speech in which she thanked all the local and international partners in the campaign, and all NCW staff members for their success in organising that important event. She stressed that progress on the file of women rights and empowerment would never have been achieved without the staunch support of President Abdel-Fattah al-Sisi.

Dr Morsy said that the NCW’s new project involves cooperating with Egypt’s Ministry of Social Solidarity, the UNDP, and UN for women, to prepare a study on violence against women with disabilities.

She concluded her speech by calling mothers for raising up their sons to respect women and appreciate their roles, and to believe in gender equality.

For his part, Mr Thesleff said: “I am very proud to be the representative of the first Feminist Government in the world and to be an EU Gender Champion in Egypt, together with my EU Colleague, Ambassador Ivan Surkoš.

“A Feminist Foreign Policy,” he explained, “means that we have decided to make the three R’s: Rights, Representation and Resources of all women and girls central to all our policies and actions.” He added: “To face Gender Based Violence, which we work to prevent, we need to change minds, and when we bring to justice, we need to see gender-based and domestic violence as the criminal acts they are. Everyone in society has a role to play in ending violence against women and girls. It is our task, but also the task of all, men, boys, of all Swedes and Egyptians to do the same.”

The Sailing Boats will be cruising the Nile in Cairo for the 16 days of the campaign to combat violence against women. 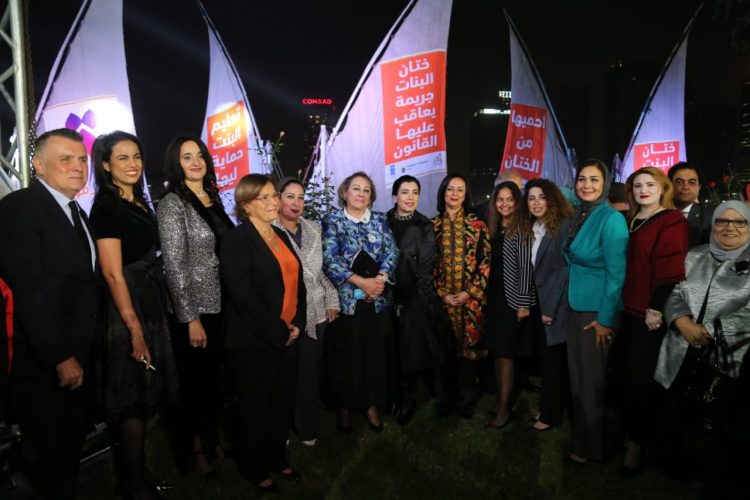 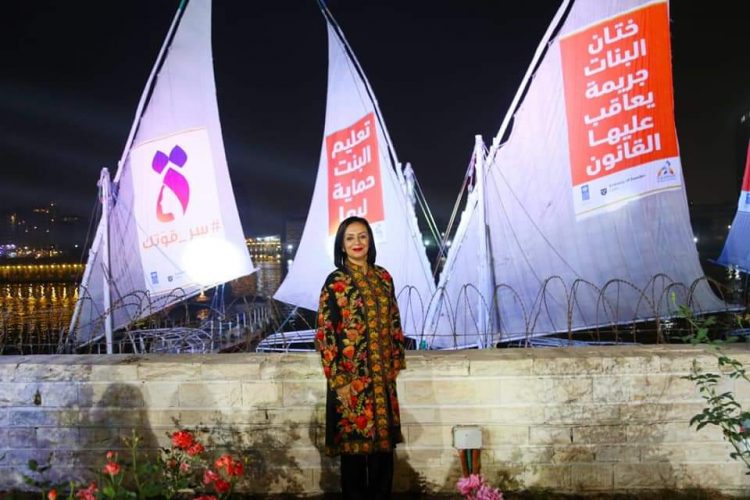 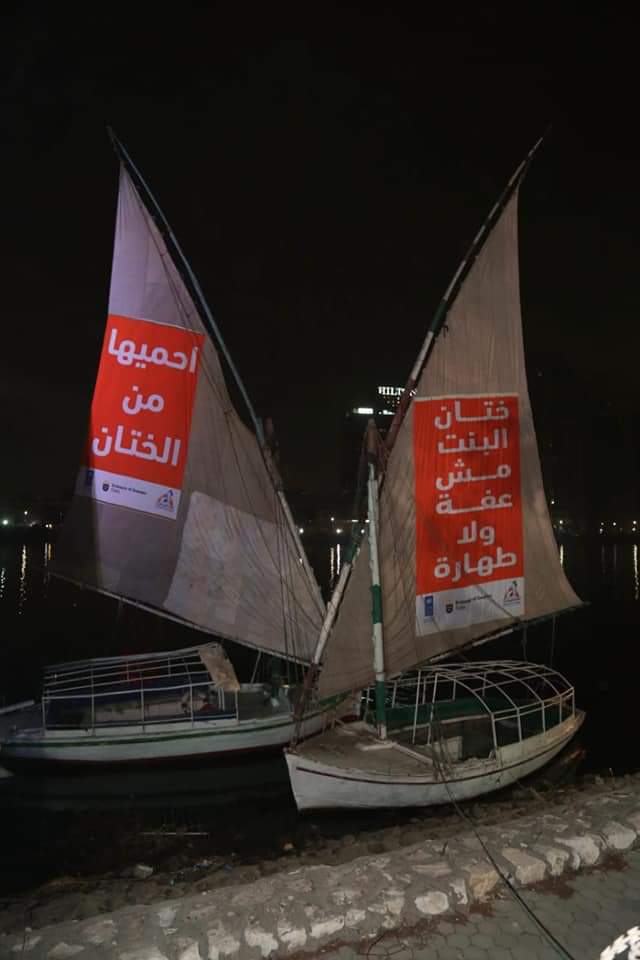