Top Model of the World 2018 crowned in Egypt’s Hurghada

The Peruvian Janet Leyva has been crowned as ‘Top Model of the World 2018’ in a ceremony held Saturday 15 December at the Meraki Resort Hotel Complex Theatre, in the Egypt’s Red Sea resort town of Hurghada.

Miss Peru Janet Leyva won among candidates from more than 50 countries, who competed for the title of ‘Top Model of the World 2018’.

Janet Leyva is 21 years old and has a long career in beauty contests and was also the image of LIF (Lima Fashion) Week, in the 2015 edition.

The first runner up to the contest was from Sri Lanka, and the second runner up from Puerto Rico. The winners’ photos will be posted on magazine covers and used to market products and brands of international garments and accessories. 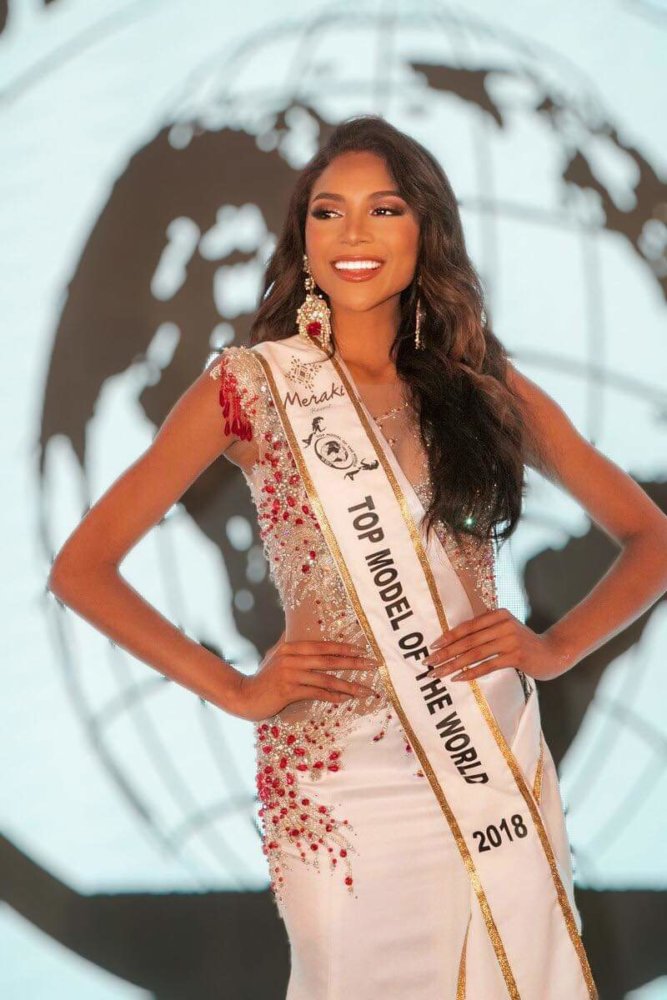 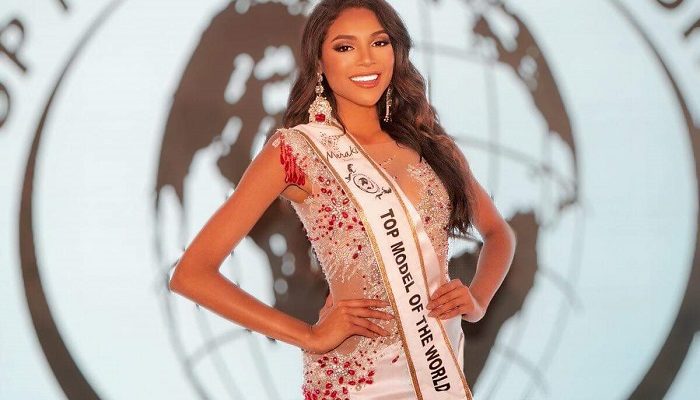 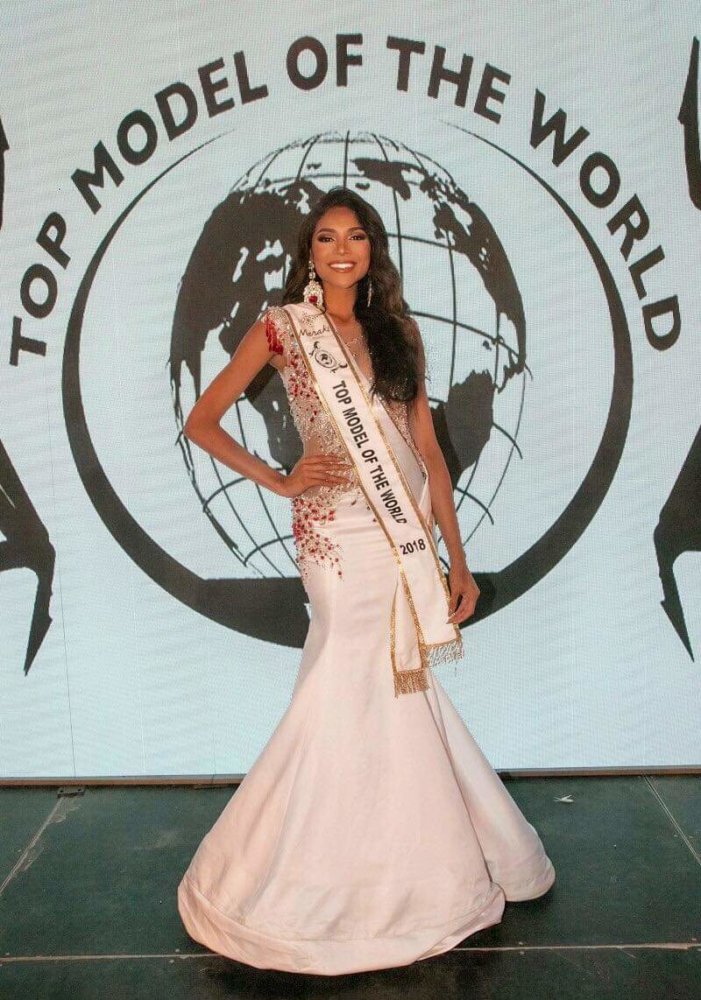 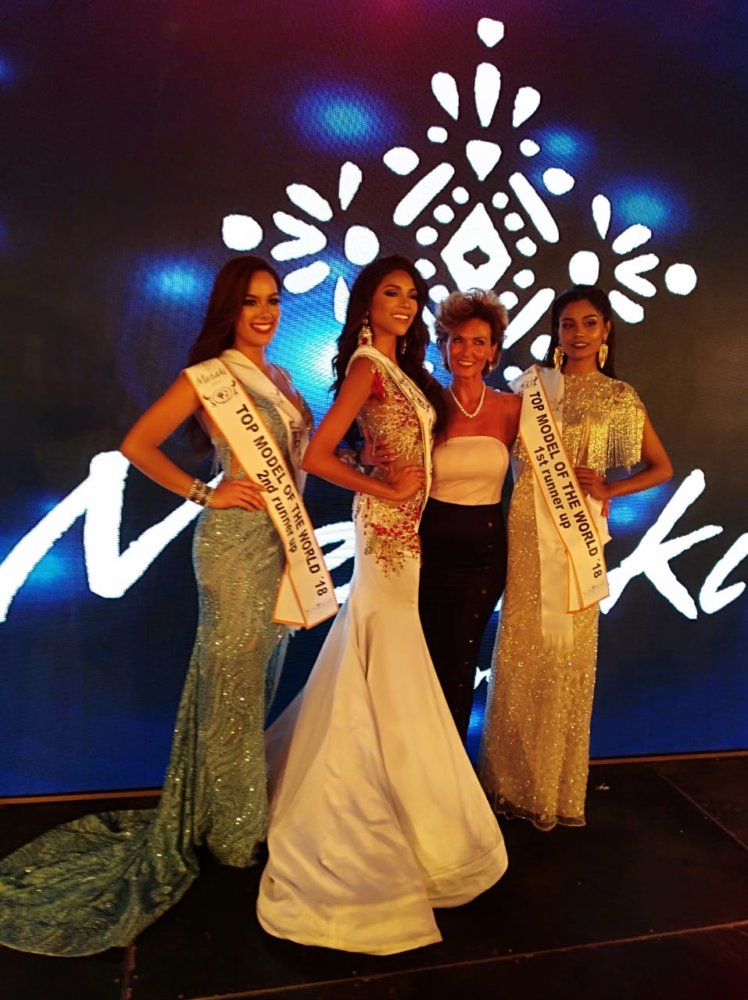 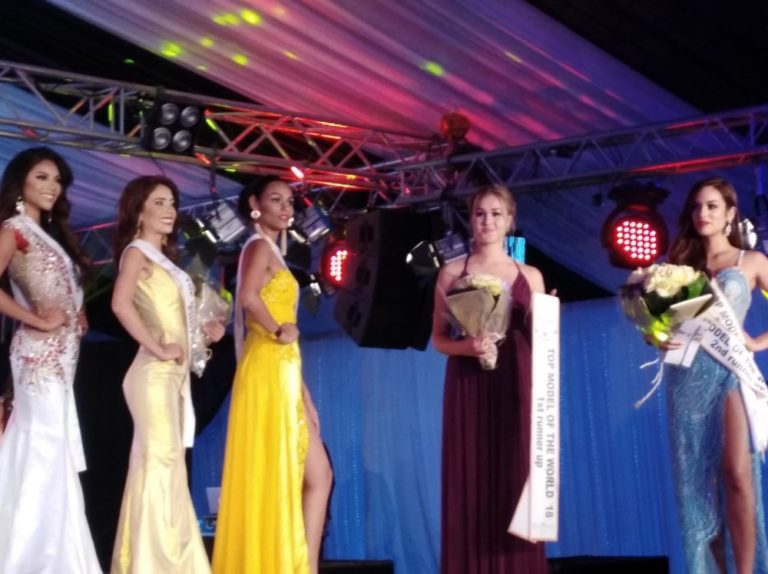