Monday 4 March saw Hisham al-Said, Governor of the mid-Delta governorate of Gharbiya, and Anba Pola, Bishop of Tanta join hands in laying the foundation stone for the reconstruction of the 61-year-old church of Archangel Michael in Tanta, the capital city of Gharbiya.

To mark the occasion, a celebration was held which was attended by local politicians and administrators, as well as government representatives and Muslim and Coptic clergy. 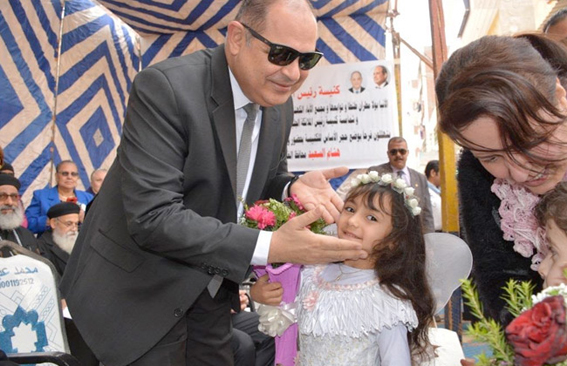 The church of the Archangel Michael had opened in 1958 to serve 400 Christian families; today it needs to be rebuilt to accommodate a larger congregation.

Gharbiya Governor gave a word in which he said he was happy to join Anba Pola to lay the foundation stone of a church in Tanta. “We send a message for all,” he said, “that Muslims and Christians here live together in love and fellowship.” He praised the active societal role the Coptic Church plays in Gharbiya. 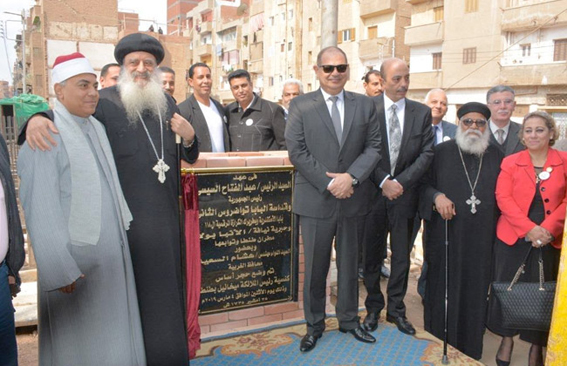 A week earlier, Assiut Governor Gamal Noureddin joined Anba Kyrillos William, Coptic Catholic Bishop of Assiut, in a ceremony for blessing the foundation stone of a Coptic Catholic Church in the new Nasser City, in the desert plateau west of Assiut. Assiut, situated some 350km south of Cairo, is the capital city of Upper Egypt. 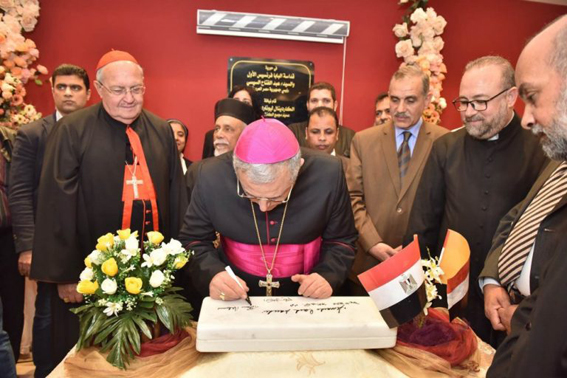 Taking part in the ceremony was Cardinal Leonardo Sandri, Head of the Council of Eastern Churches at the Vatican, who was on a visit to Egypt to Mark 800 years on the historic meeting between St Francis of Assisi and the Sultan of Egypt, al-Malik al-Kamil al-Ayyubi in Dumyat (Damietta) during the Fifth Crusade. Also participating was Archbishop Bruno Mozaro, the Apostolic Nuncio in Egypt. Senior State officials in Assiut attended, as well as representatives of the various Churches in Assiut. 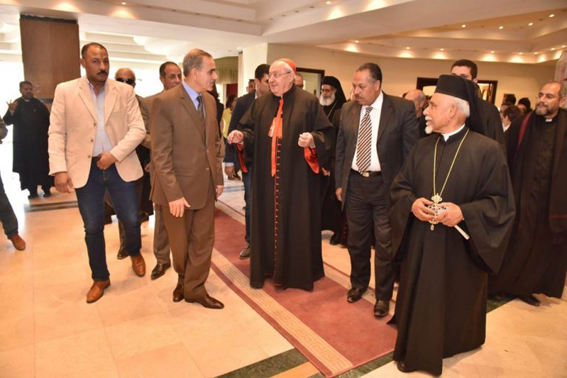 Nasser City is one of Egypt’s new State-of-the-art towns being constructed on desert lands close to the Nile Valley and Delta, so as to move urbanisation away from the shrinking, invaluable fertile agricultural land. In all new cities, plots have been allotted for the building of churches. 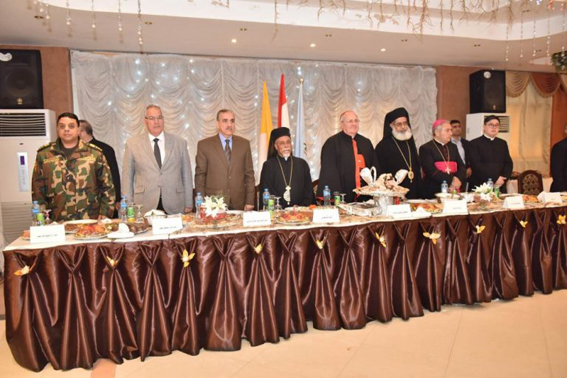 Governor Alham stressed that the event confirmed full citizenship rights for all Egyptians, and that relations between citizens of different religions should be built on mutual acceptance, tolerance and dialogue. 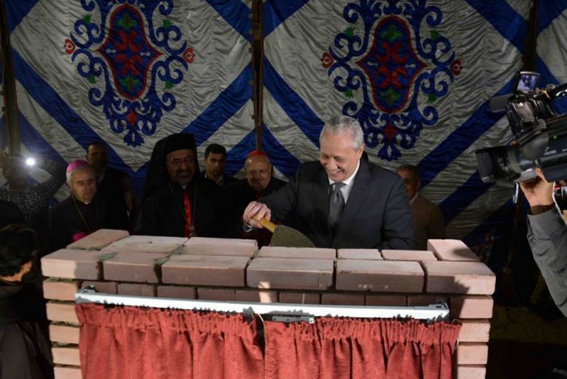 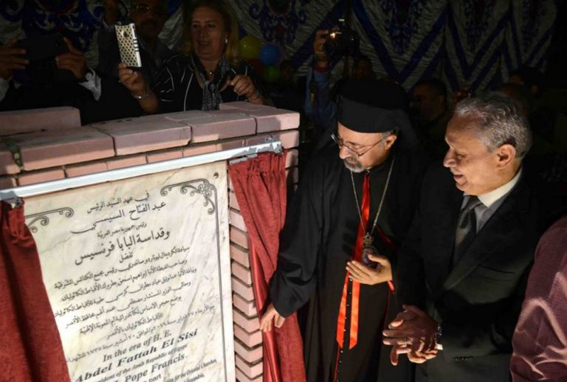