Police officer dies in explosion of bomb intended for church

A mosque imam in the Cairo eastern suburb of Nasr City saved his mosque and a church adjacent to it from a catastrophe when he discovered three bombs on the rooftop of his mosque and reported the matter to the police. The police hastened to the scene and deactivated two of the bombs, but the third detonated killing a police officer, Major Mustafa Ebeid, and injuring three policemen.

The mosque imam, Sheikh Sayed Askar, told Watani that, as he performed evening prayers on Saturday 5 January, he heard a noise on the mosque rooftop. He rushed to see what the matter was, only to find a young man leaving a bag there and fleeing at the sight of the imam. Sheikh Askar says he hastened to inform the police squad stationed at the neighboring church of the Holy Virgin and Abu-Seifein. The police quickly came and dealt with the situation.

Sheikh Askar said the explosives were meant for the church, where the Coptic congregation would have celebrated Christmas Eve the following evening, Sunday 6 January. The young man, the Sheikh said, could not go into the church because of the heavy security around it, so left the bombs on the roof of the adjacent mosque so that the explosion would blow them up together.

The priests of the Holy Virgin and Abu-Seifein’s received the imam and profusely thanked him for his bravery. The police is combing the district to find the culprit, and investigating the incident. 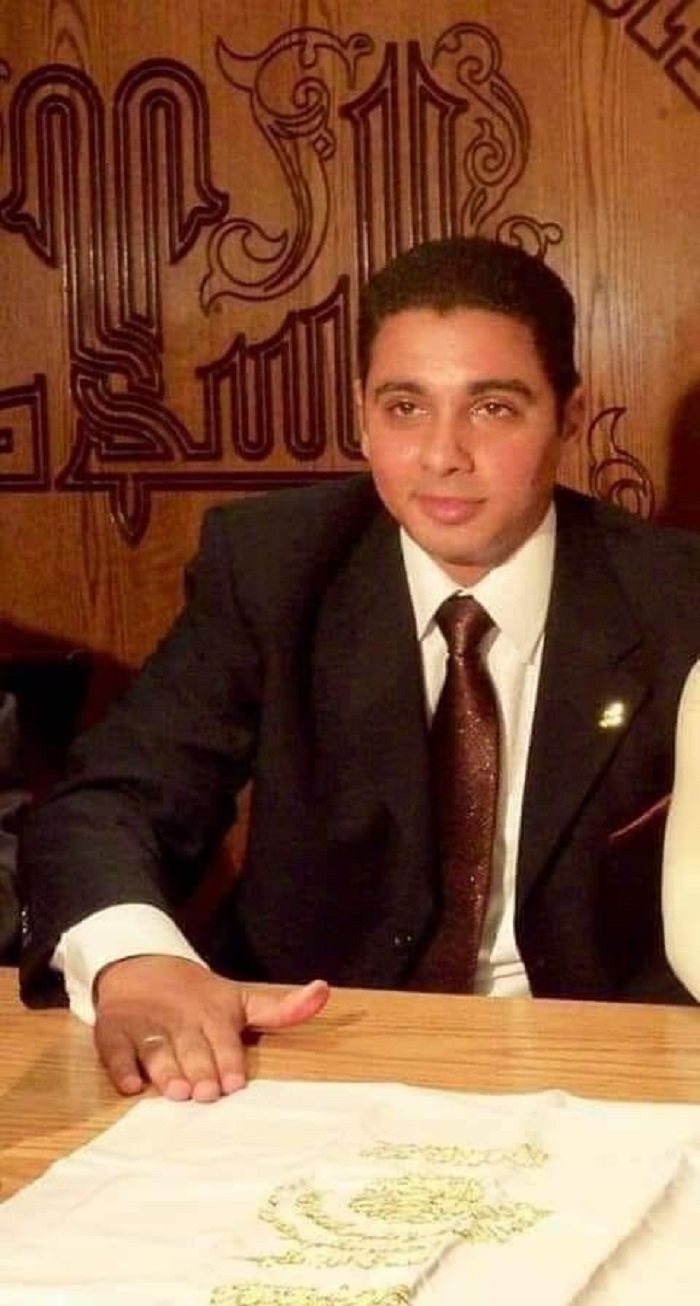 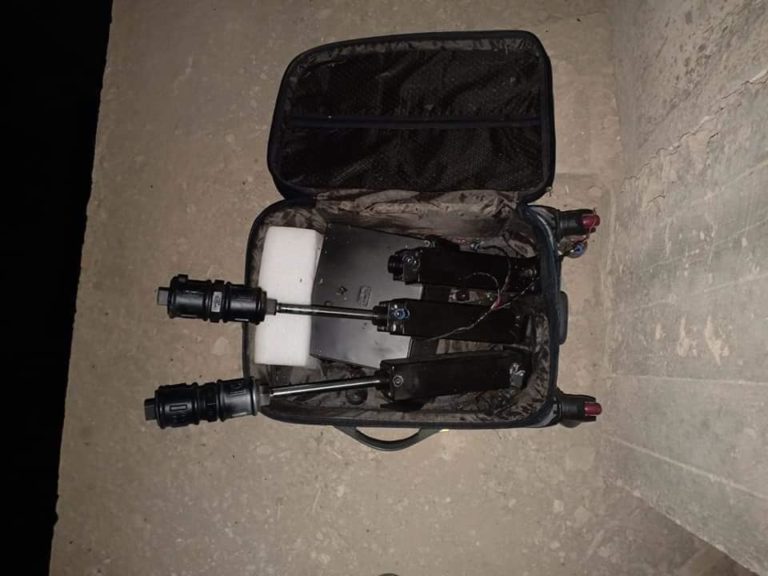