A six-year-old Coptic boy from the region of Assiut, 350km south of Cairo, was returned safe and sound to his family after having been kidnapped for ransom. 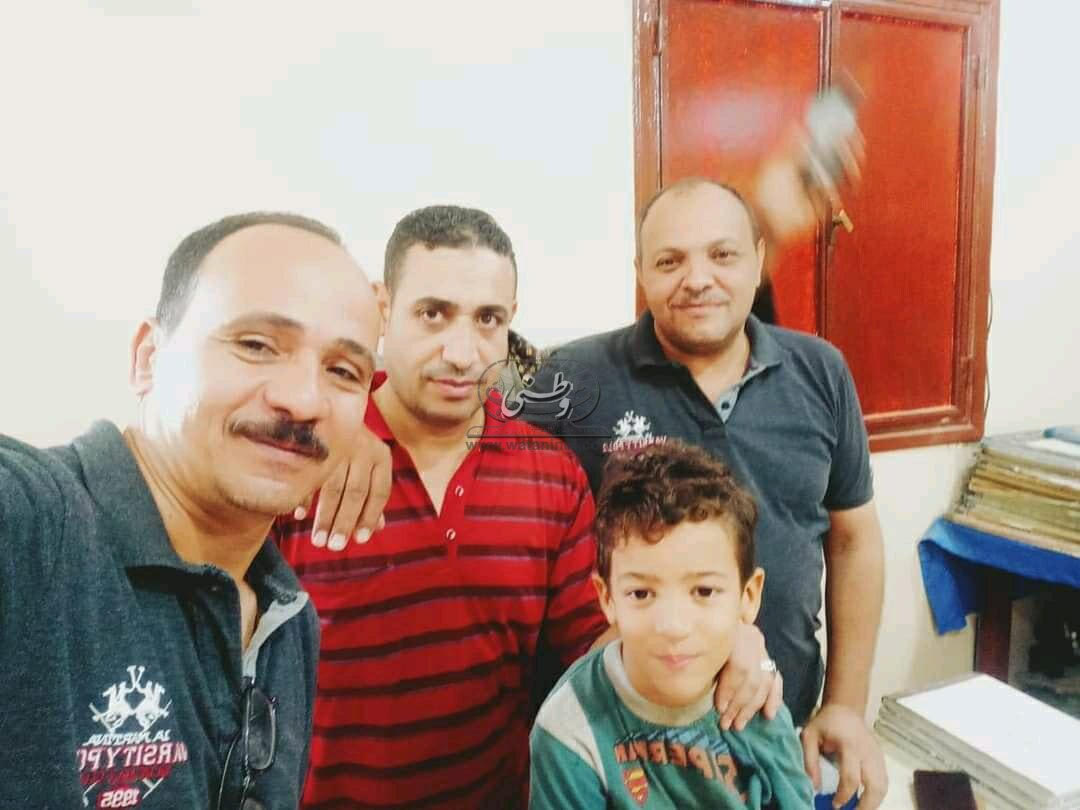 The police was able to find the boy, Amir Nady Ezzat, today, Monday morning. Amir was kidnapped yesterday, Sunday, by three masked armed men on motorbike while he played in front of his home in the village of Shamiya in Sahel Selim, Assiut. His father, a carpenter, tried to pursue the kidnappers but they shot at him. He was not injured but could not reach the culprits.

The father directly filed a report with the police. A few hours later, the kidnappers called the family to ask for a ransom sum of EGP200,000 after negotiating with the Ezzats.

The police was able to identify the culprits through the surveillance cameras at the site of the crime. To everyone’s surprise, it turned out that the kidnappers were neighbours to the Ezzats, and that they kept the little boy in a warehouse inside the village. At the early hours of this morning, the police broke into the warehouse and, following after an exchange of fire with the kidnappers that left one of them dead, little Amir was rescued unscathed, and the other four culprits were caught. Amir was handed to his relieved and delighted family.

According to the Ezzats, the kidnapper neighbours were able to conceal their crime perfectly, even pretending concern for the little boy’s kidnapping and offering his parents tea and snacks as they fretted for their son.

The Ezzats thanked the police profusely for swiftly taking matters in hand and returning the little boy in less than 24 hours.