Under the motto: “Jesus Christ is the same yesterday, today, and forever” (Hebrews 13:8), the sixth academic session of the Ecumenical Institute for the Middle East (EIME) took off in Beirut on 19 September, with participation of new students from seven Arab countries. The institute focuses on the ecumenical formation of students and members of Churches, Christian youth movements and seminaries. 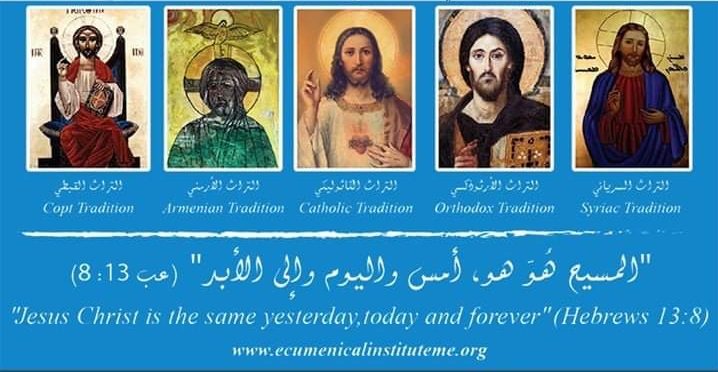 The new participants, who hail from 11 eastern Churches, are initially participating in an intensive 15-day ecumenism programme in Beirut, following which they will attend a one-year programme conducted in each of their respective countries.

The programme focuses on studies of the ecumenical movement, the Bible in the entirety of its two Testaments, and the history of Churches. Each day, one of the participating Churches leads prayers according to its own rituals.

According to EIME media counsellor, Nora Edward, Egypt is represented by students from the Coptic Orthodox and Coptic Catholic Churches, as well as the Evangelical Church. Churches in Sudan, Jordan, Lebanon, Syria, Iraq and Palestine are represented by students who belong to the Greek Orthodox, Greek Catholic, Armenian Orthodox, Chaldean, Syrian Orthodox, Roman Catholic, Maronite, and Evangelical Churches. 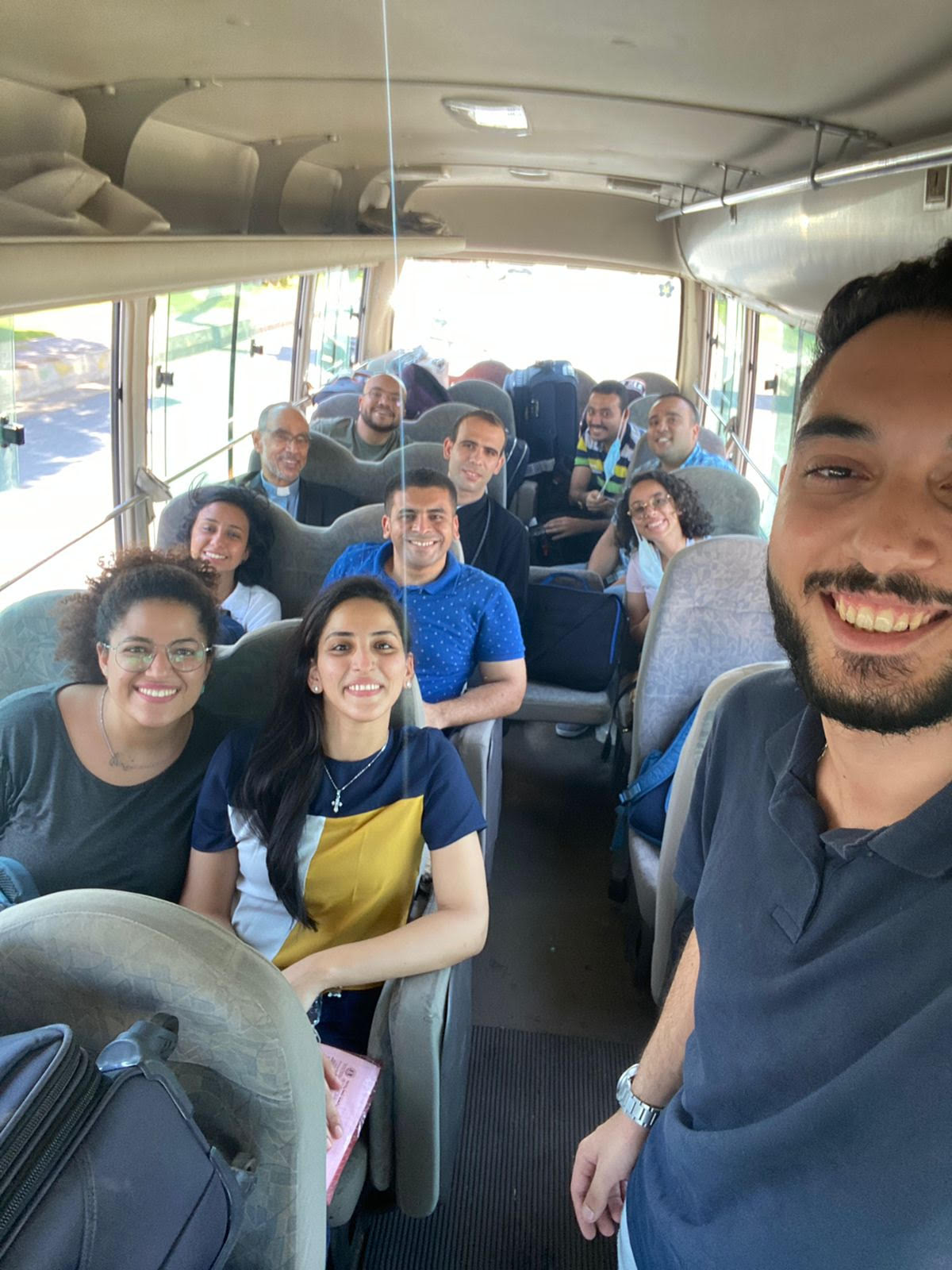 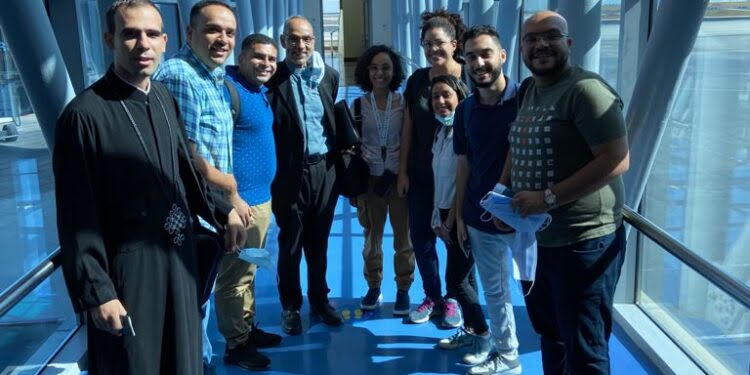 EIME, based in Beirut, is the outcome of an initiative launched back in 2015 by the World Student Christian Federation, with the aim of acquainting young Christian people in the Arab region with one another’s Churches. The ultimate goal is to build understanding, tolerance, and rapprochement regarding the differences between eastern Churches through intensive courses that focus on building young leaders who would spread ecumenical thought in their respective Churches. According to Rev. Dr Olav Fykse Tveit, Secretary-General of the World Council of Churches, the Ecumenical Institute for the Middle East is “promising and inspiring” in its attempt to train young Christians in ecumenical thought and history.

The sixth academic session of the institute is dedicated to the soul of the late Ayman Karam, Secretary-General of the World Student Christian Federation in the Middle East. Mr Karam was also the head of the Egyptian bureau of EIME; he has offered abundant support to EIME and its activities since its foundation.

According to Father Kamil, Professor of the Old Testament at EIME, it is time to hand over the baton of ecumenical work to faithful members of the new generation concerned in mind and spirit about ecumenical life. “We must surf against the wind in order to broaden intellectual horizons,” Fr Kamil said. 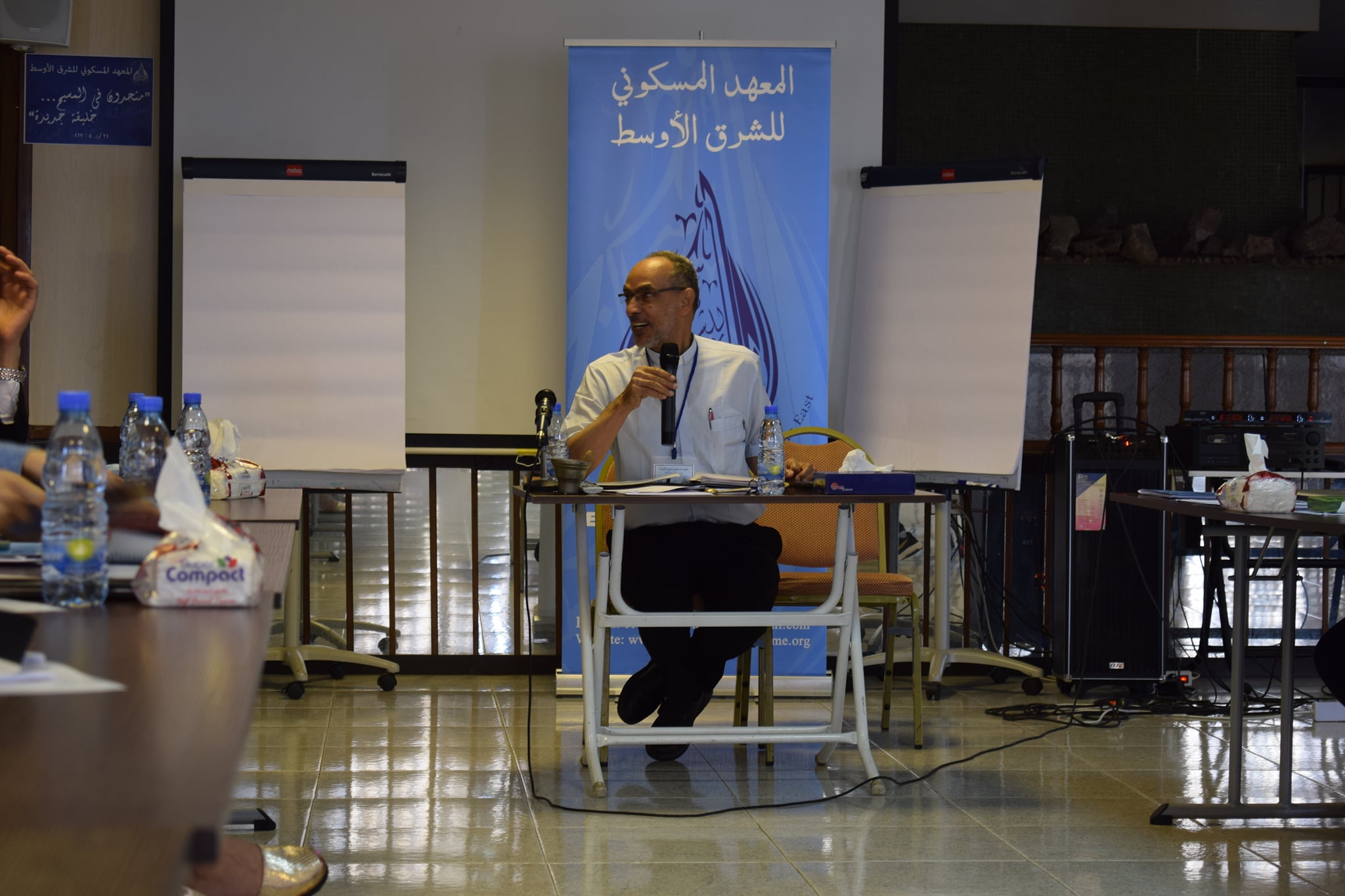 There are conditions for a person to be effective in his or her ecumenical strive, Father Kamil said; first, we must approach others without prior judgment. Second, he explained, is absolute candour; our honest opinions must be expressed in a spirit of love, without causing any affront.

“If I can be clear and honest,” Father Kamil said, “I must be humble enough to accept the other, and to accept the concept of relativity; meaning that only God is absolute, and that no one actually possesses the whole truth.” 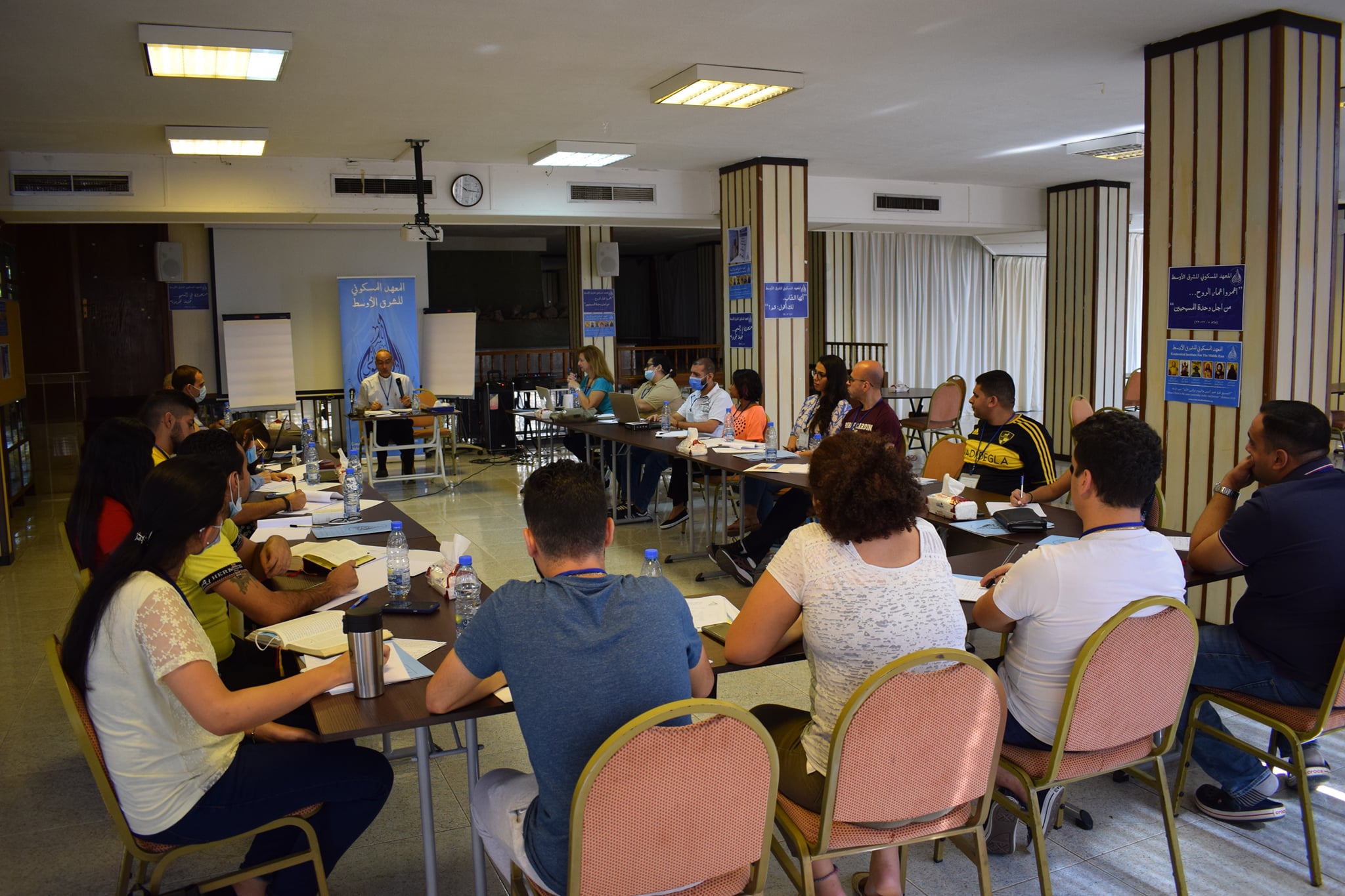 All participants in the programme agree to embrace three main principles which are the basis and motto of EIME: Love, Knowledge and Prayer.

For his part, EIME head Zahi Azar pointed out that “love” is the embrace that supports ecumenism, and that “knowledge” is piece and parcel with love. “No one can love without knowing the depth of the person they love,” Dr Azar said. As for “prayer”, he said, it is the indispensable ingredient in ecumenism.