The Cabinet-affiliated committee charged with looking into the status of unlicensed churches to grant them legality has on 7 November 2021 approved legalisation of a new batch of churches and affiliated service buildings.

The new batch comprises 63 churches and affiliated community service buildings, and is the 21st since the committee undertook its task in September 2017 according to the 2016 Law for Building and Restoring Churches.

Prime Minister Mostafa Madbouly presided over the Cabinet-affiliated committee meeting which reviewed the decisions taken during the previous meeting on 25 July 2021. Participating in the meeting were the ministers of justice, local development, housing, and parliamentary affairs; also the secretary-general of the Supreme Council of Antiquities, and representatives of the Christian sects in Egypt.

According to Cabinet spokesperson Nader Saad; Fr Mikhail Antoun, vice president of the committee for legalising churches; and Youssef Talaat, legal representative of the Evangelical Church in the committee; the recent decision brings the number of churches and affiliated community service buildings approved for legalisation up to 2021 out of a total 3730 that had applied for legalisation according to the 2016 law. Legalisation becomes final only when the approved churches comply with provisions of structural soundness and civil defence conditions, and pay the required dues.

During the recent meeting, it was agreed to extend the period granted to churches that had not yet complied with civil defence requirements a further four months to do so. Dr Madbouly stressed the importance of doing so, saying that non-compliance with such requirements threatens lives.

Until the Law for Building and Restoring Churches was passed in Egypt in September 2016, it was next to impossible for Copts to obtain official licence to build or restore a church, leading many Copts to term these times “the crisis era”. Copts, who direly needed churches in view of the growing congregation and declining conditions of existing churches, resorted to circumventing the law and building churches without licence. The 2016 law stipulates a straightforward, time limited legal procedure to obtaining licence to build or restore a church or affiliated building, and includes provisions for legalising already existing unlicensed churches and Church-affiliated buildings. 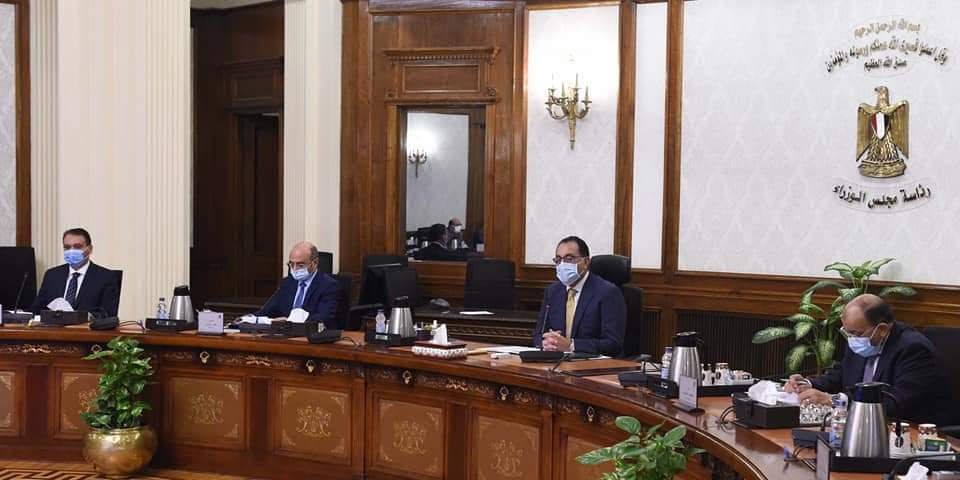