Egypt’s Cabinet has taken an official decision to include all civilian martyrs who lost their lives to terrorist operations since January 2014 among those eligible to government aid. That aid is offered in various forms and special benefits through the 2018 official Fund for Honouring Martyrs, Victims, Missing Persons, and Injured in Terror and Security Operations, and their Families.

The list of those eligible for aid included the families of 1260 civilian martyrs, excluding the police and military martyrs, and 1804 civilians who were injured. 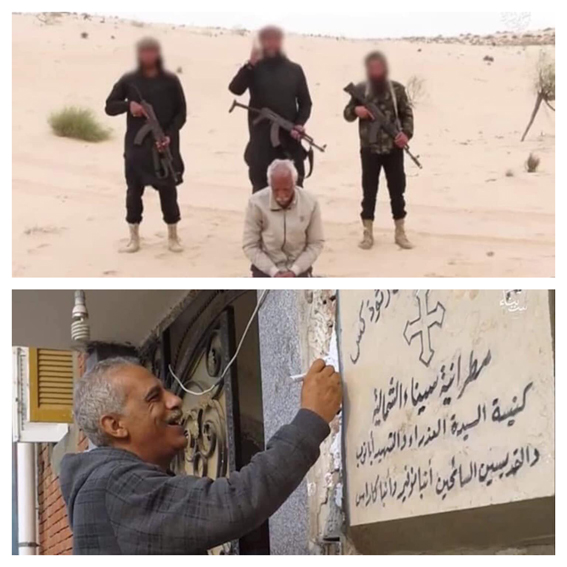 The list includes the Coptic martyrs and injured in terror operations waged against them by Islamic Jihadis since 2014.

Among them are the 20 Copts from Minya who were beheaded by Daesh (Islamic State, IS) in 2015 in Sirte, Libya; 29 individuals who lost their lives, and 49 injured, in the suicide bombing at Boutrossiya Church in Cairo, in 2016; and the martyrs of the 2017 Palm Sunday suicide bombings at churches in Tanta and Alexandria—the blast in Tanta claimed 27 lives, and in Alexandria eight Copts and seven policemen. Also on the list are the eight Copts and one policeman who were martyred in Mar-Mina Church, Helwan, on 29 December 2017; the 11 martyrs from al-Arish in North Sinai who were killed in 2017 and 2018; and the Coptic pilgrims to the desert monastery of Anba Samuel al-Mutarrif (St Samuel the Confessor) west of Minya who lost their lives in May 2017: 28 men, women, and children; and in November 2018 when another terror shooting targeted seven Coptic pilgrims in the same spot. 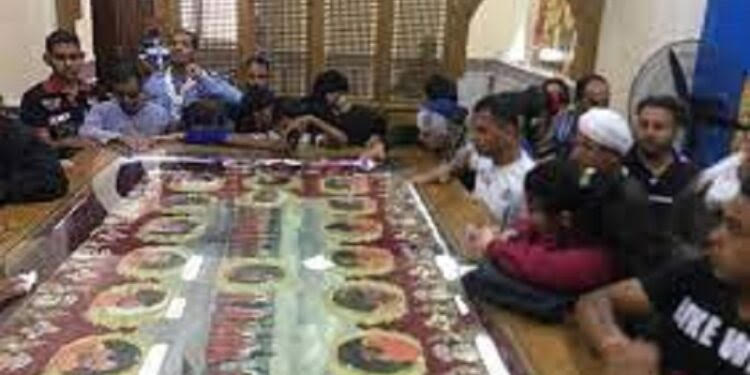