The funeral service for 47-year-old Gihan Kerollos was held yesterday 25 May at the church of St Mary and St Mina in Bexley, Sydney. The ceremony was solemn, and was attended by a large congregation who came to pay their last respects to the woman, and display moral support for her three children.

Kerollos was murdered on 18 May in what police suspect was a domestic related crime. She was found dead close to the emergency entrance of the Prince of Wales Hospital where she works, having suffered multiple stab wounds. Her husband Mourad Kerollos, 60, was caught by the police and charged with murder.

The crime rocked Sydney’s Coptic community which has been witnessing increased domestic violence.

Presiding over the funeral yesterday was Anba Daniel, Coptic Bishop of Sydney. Joining him in prayers are Fr John Ghandour and a number of priests. 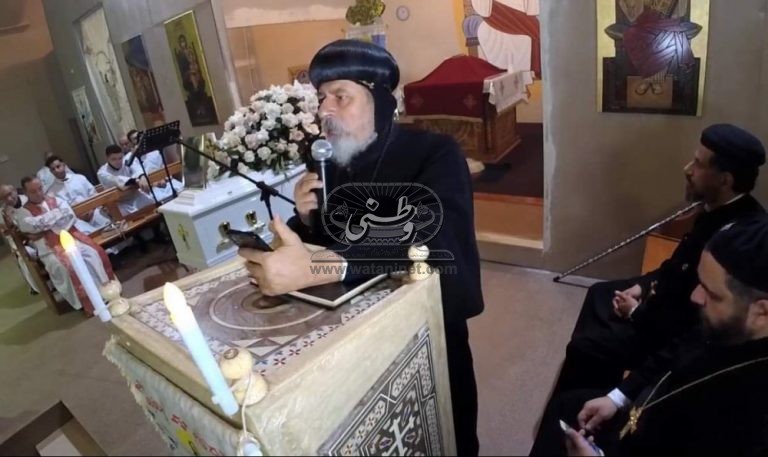 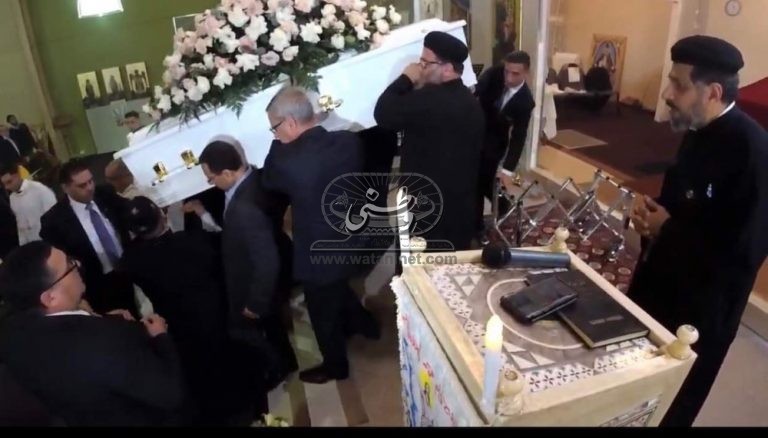 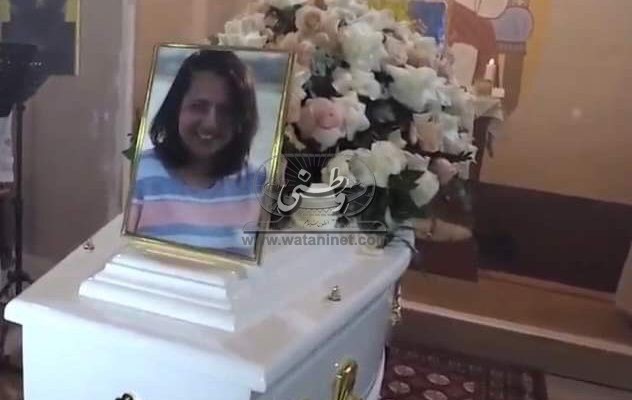 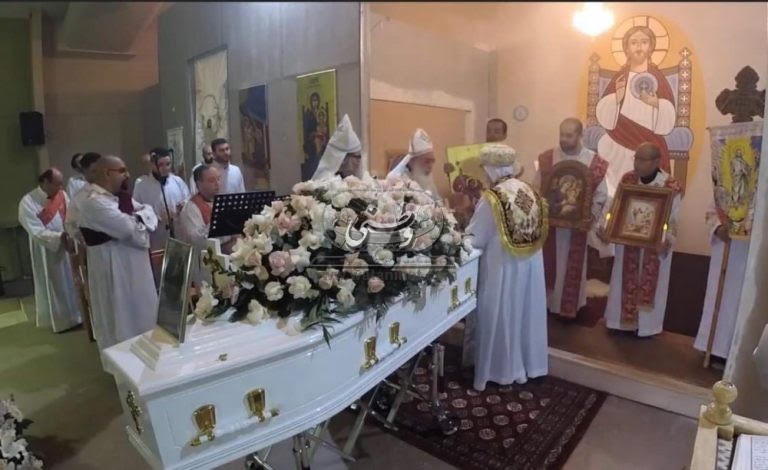 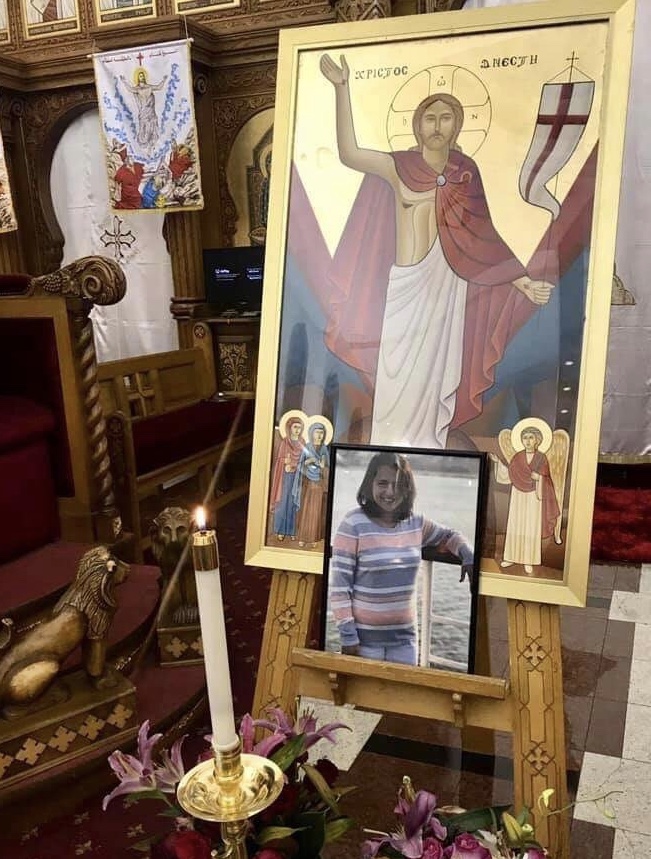 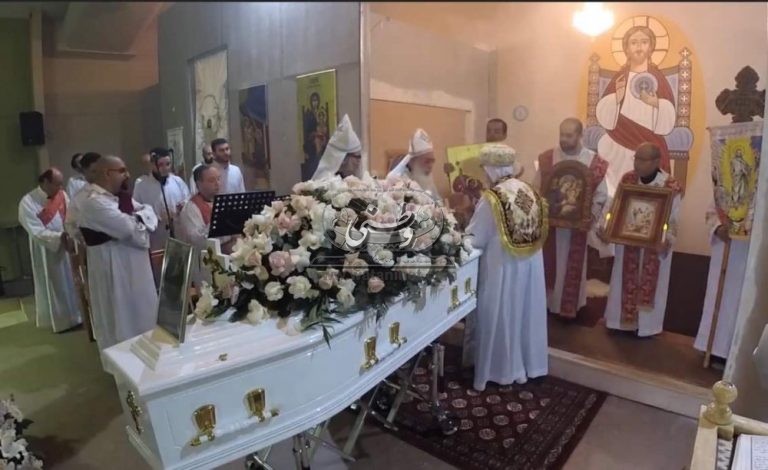