A higher than normal Nile flood this summer has inundated the basements of many buildings erected on the Nile bank in Egypt.

Among the buildings inundated has been the church of the Holy Virgin on the Nile bank in Maadi, south of Cairo. Everything on the basement level on the church grounds is covered with water: all rooms and halls, as well as the passageway leading from the Nile up to the church courtyard. It is feared that the waters would threaten the old church, a fact which drove many to send out calls on social media to rescue the church.

Those in charge of the church have applied more than once to the relevant government authorities for permission to build a concrete fencing wall on the Nile bank to guard against the flood waters. Today they received an approval from the Ministry of Irrigation to build one. 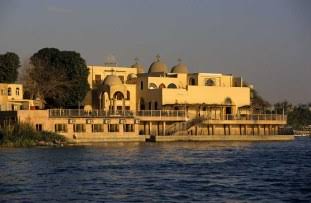 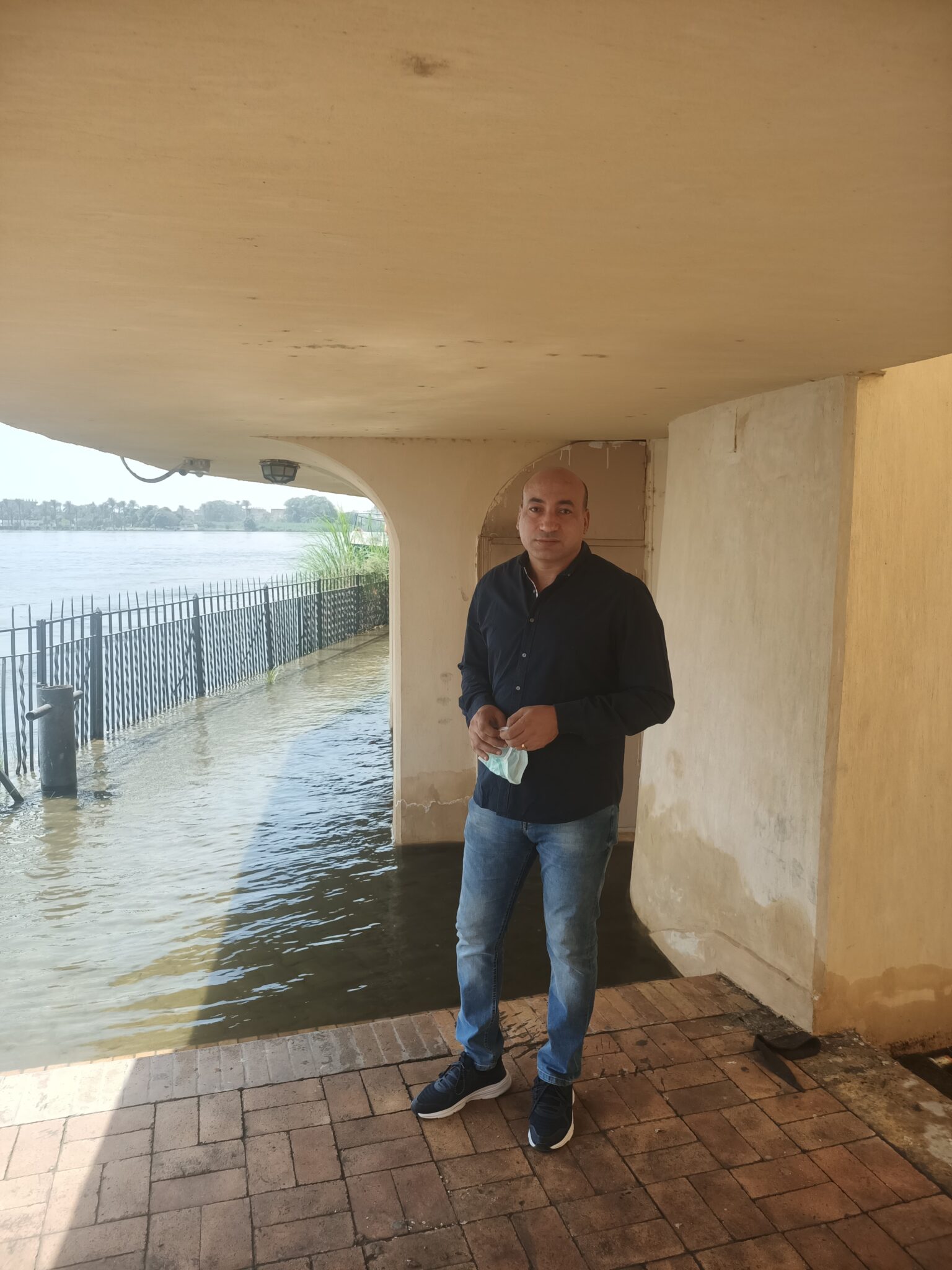 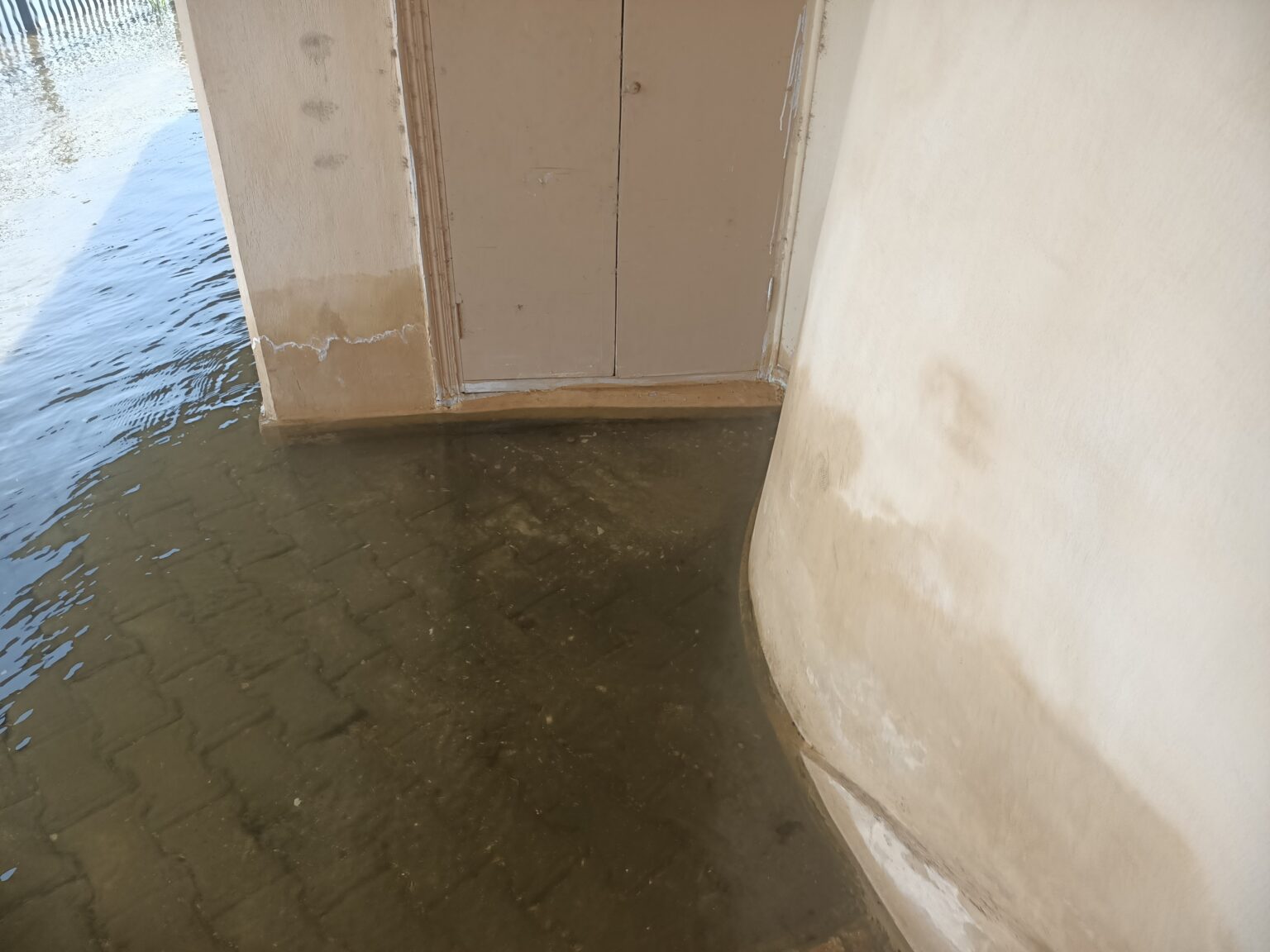 The church of the Holy Virgin in Maadi occupies a spectacular spot on the eastern Nile bank some 13km south of Cairo. It was first mentioned by historians in the 10th century, but may have existed before that date. It was renovated several times throughout its history.

The Holy Virgin’s in Maadi is famous for a 1976 miracle, when a large open book was sighted floating on the Nile water in front of the church. The book was retrieved; it was a Bible open on the page at Isaiah 19: 25 “Blessed be Egypt my People”. Known as the Floating Bible, it is now on permanent display in a glass case reliquary at the church, open on the same page in Isaiah.