The new centre was formerly an Indian Sikh temple put up for sale. Pope Tawadros issued a decree on 31 March 2021 that the Coptic Church in Queensland may purchase it and use it as a Coptic centre. Following slight renovation and the addition of Coptic Orthodox accoutrements, the temple was turned into a Coptic educational centre for Coptic hymns and heritage. The new centre has been set up to host spiritual conferences and camps, as well as social and sports activities for the Coptic congregation in Australia. 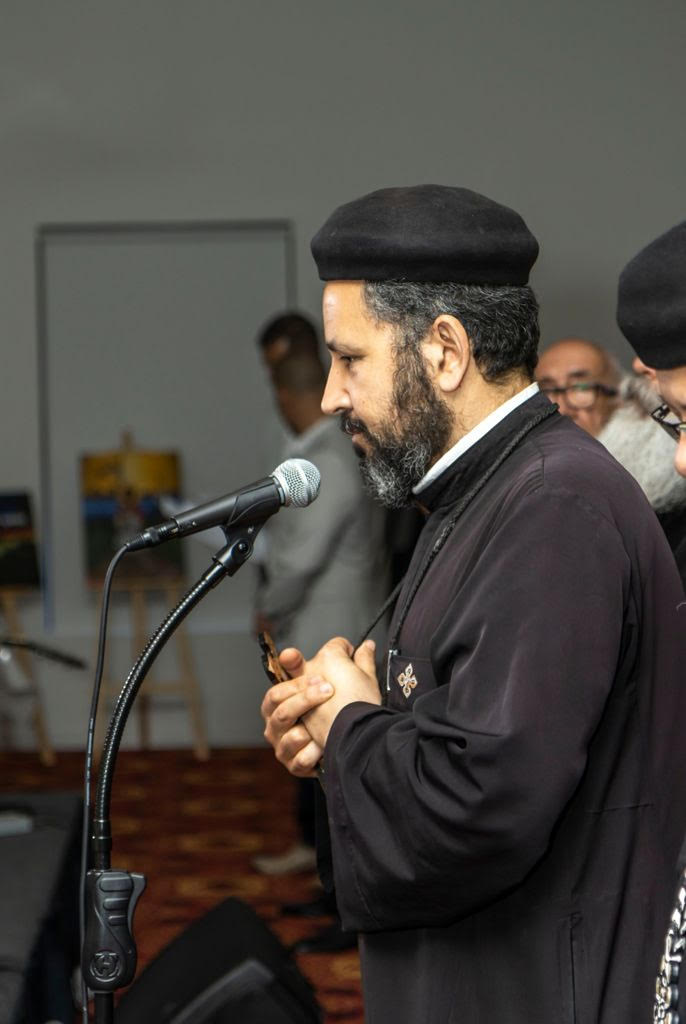 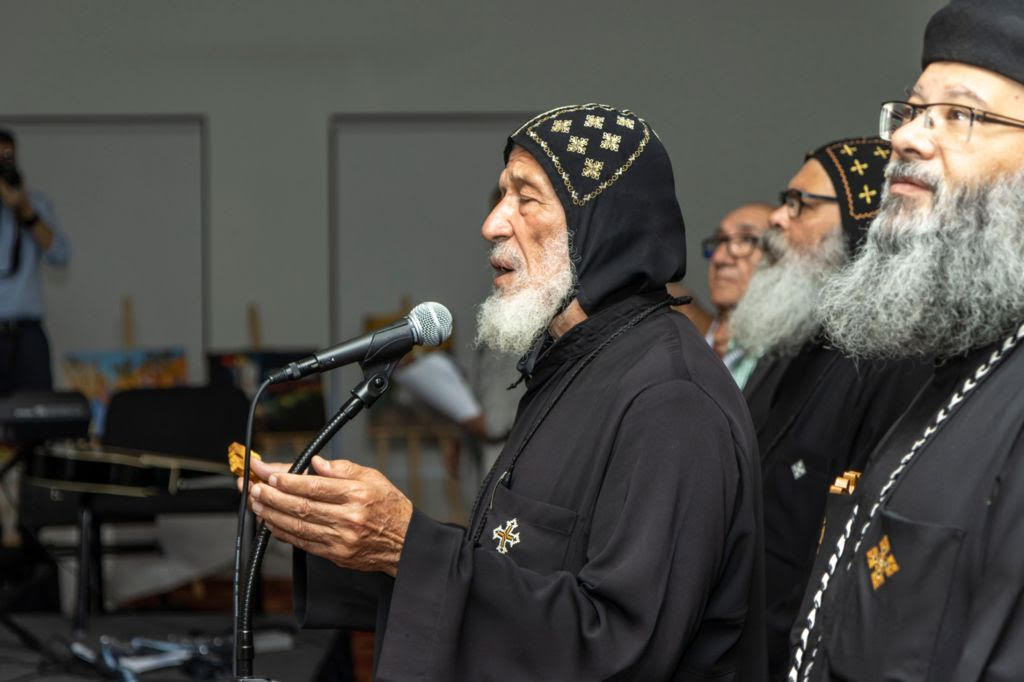 Last weekend’s celebration was attended by Fr Moussa al-Antony, Deputy of the Sydney Diocese, and Fr Abraham Rizk, pastor of the St Mina and St Anthony church, as well as priests of the neighbouring Coptic churches, and a huge representation of the Gold Coast Coptic congregation.

The programme of the celebration which was set up by a special committee from the church servants, deacons, youth and children featured enjoyable diverse performances. Documentaries featuring the church’s history and services were screened, a theatrical performance was played, as well as a shadow play. Also the church choir sang beautiful church hymns. 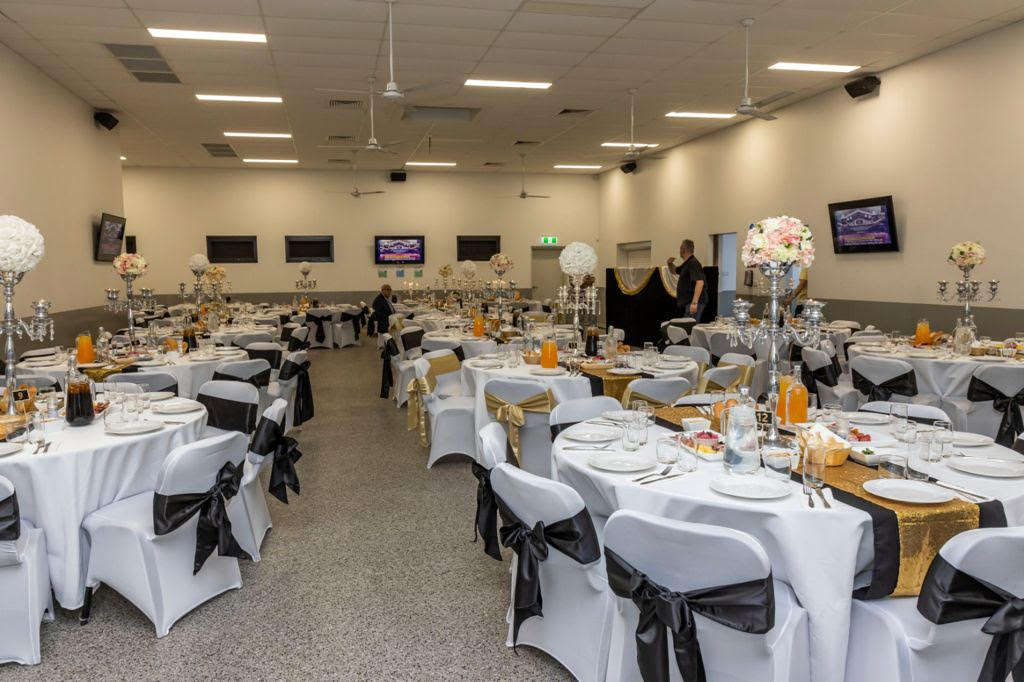 Following the shows, attendants were treated to a sumptuous dinner at the centre’s main dining hall; the dinner was prepared by a special group of church servants who are specialised in hotelerie. All the attendants were impressed at the outstanding organisation and at the efforts put to make the event a success. 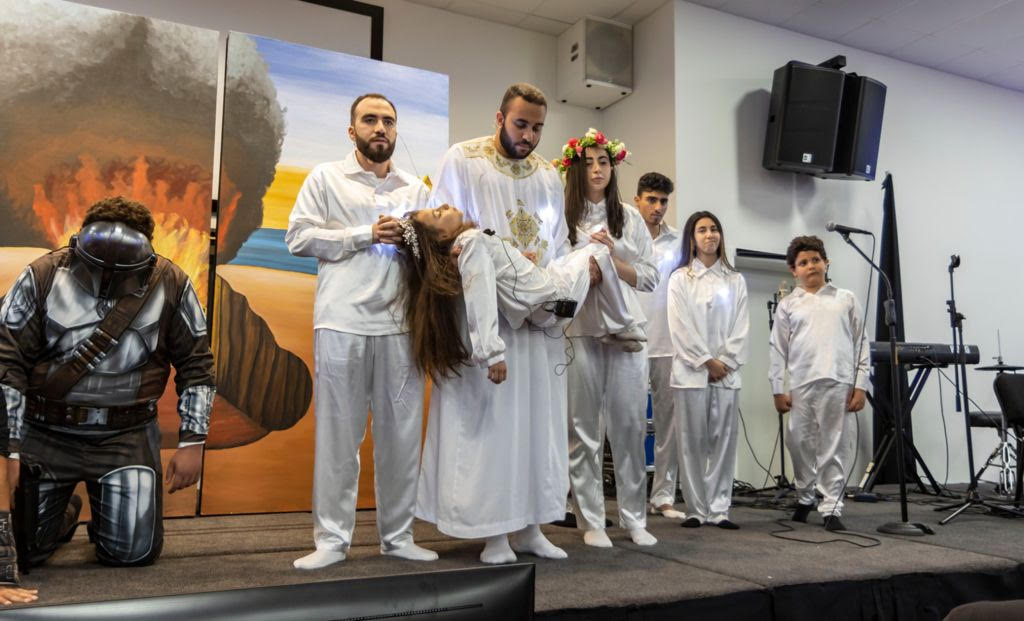 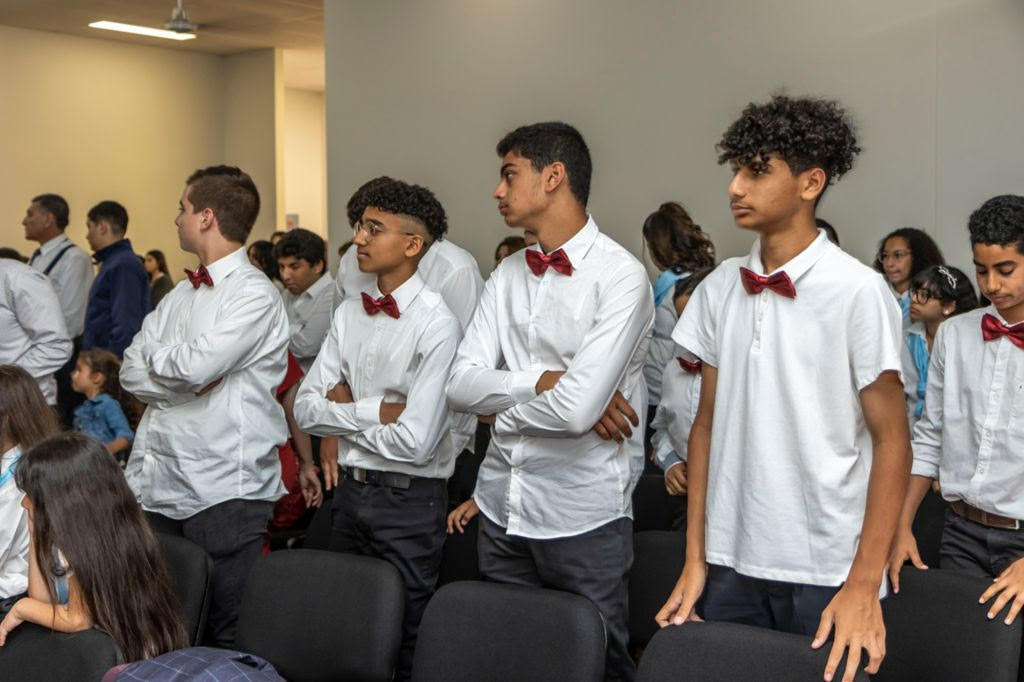