No casualties in fire at Akhmim monastery

A fire that erupted in a community service centre belonging to the monastery of Mar-Girgis al-Hadidi east of Akhmim, some 470km south of Cairo, on 22 October 2021 claimed no lives nor casualties.

Damages were limited to a passageway that runs along the monk cells, a number of doors and windows, and a storeroom that contained food and refrigerators.

An eye witness said the fire started at 5pm in the electric switchboard of the monastery, and spread to the icons in the passageway and some furniture there, also to doors that open on the passageway, including one of a small church used by the monks, but it did not get into the church. The monks, workers and nearby villagers hastened to fight the fire till the firefighters arrived and completely extinguished it. No casualties were reported.

The prosecution has checked the place, but the monastery insists there can be no criminal suspicion since the fire was seen to start in the switchboard. The electric switches, connections, and wires are being checked and changed to ensure such an incident does not recur. 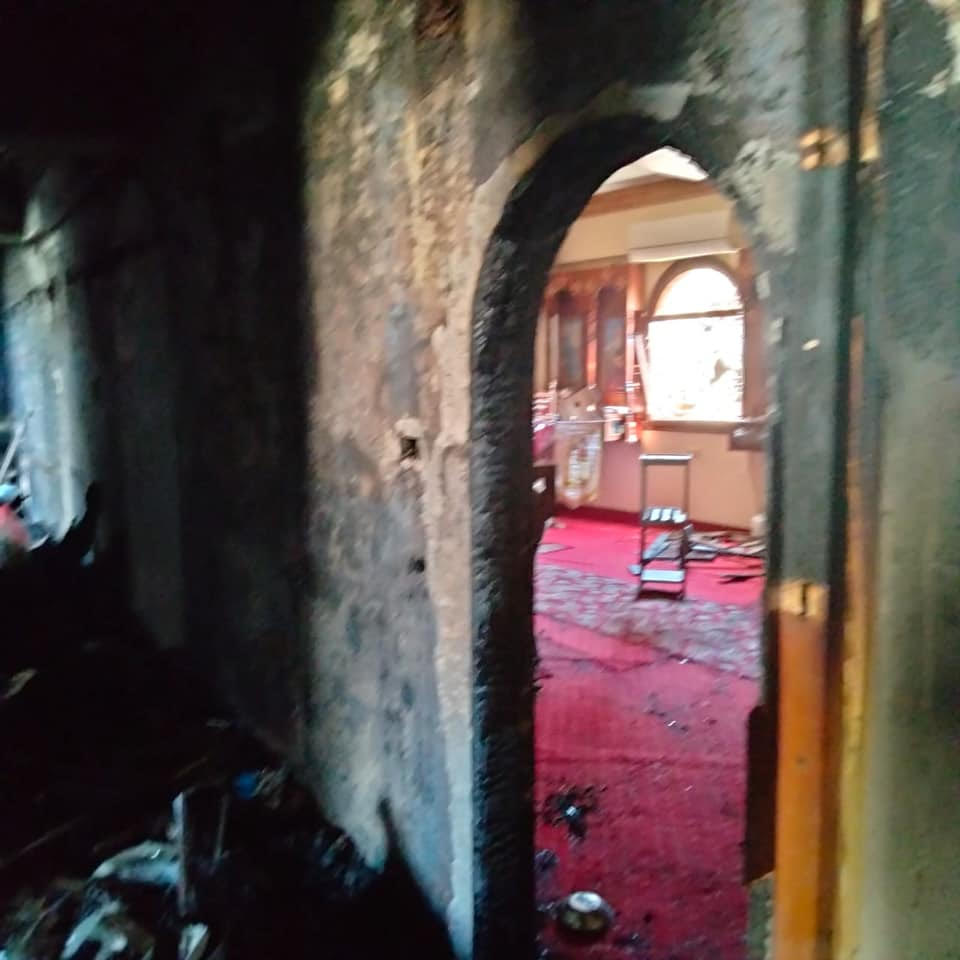 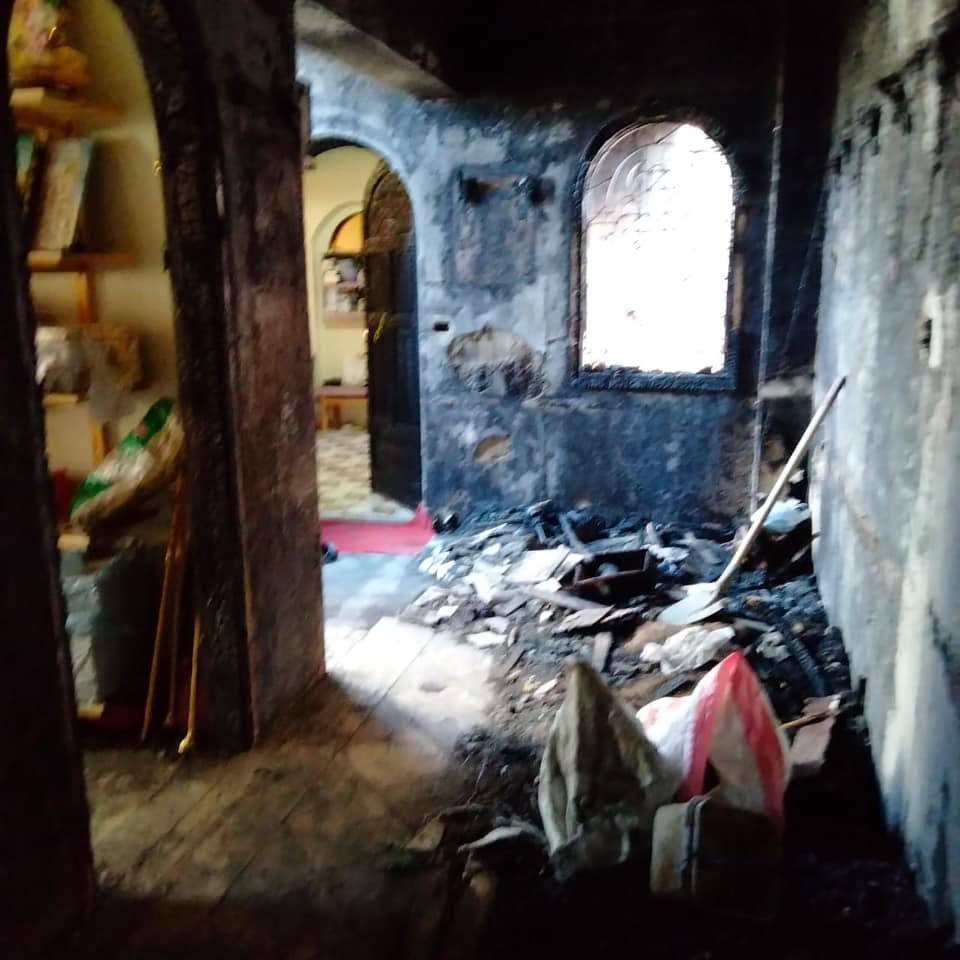 On 31 October, we celebrate the 15th anniversary of the departure of a very special nun and spiritual mother to...