At the papal headquarters at St Mark’s Cathedral grounds in Abbassiya, Cairo, Pope Tawadros II has honoured Head of the Treasury and Mint Authority (TMA), General Hossam Khedr; Dr Sherif Hazem, adviser to the Minister of Finance for Engineering Affairs; as well as a number of engineers and designers from the TMA. The Pope applauded the efforts of the TMA in issuing collections of commemorative coins and medals that featured Christian occasions and Coptic landmarks. The collections included the Christ collection; the Entry of the Holy Family into Egypt collection; and the Coptic Patriarchs collection.

Pope Tawadros praised the State’s concern to commemorate Egypt’s political, economic, and religious history; also significant figures in the history of the country, with the aim of developing awareness and preserving national identity.

He expressed as well his appreciation of Dr Muhammad Maeet, Egypt’s Minister of Finance, for his role in documenting “Egypt’s Memory” through the Public Treasury and Mint Authority.

For his part, General Khedr noted that, “There is a remarkable demand for the acquisition of the commemorative coins of the patriarchs of the modern era of the Coptic Church in Egypt.”

Last February 2021, Egypt’s Mint Authority released its most recent issue of commemorative coins, a collection featuring the last three patriarchs of the Coptic Orthodox Church: The current Pope of Alexandria and Patriarch of the See of St Mark, Pope Tawadros II, and his two predecessors Pope Shenouda III (1923 – 2012) and Pope Kyrillos VI (1902 – 1971). 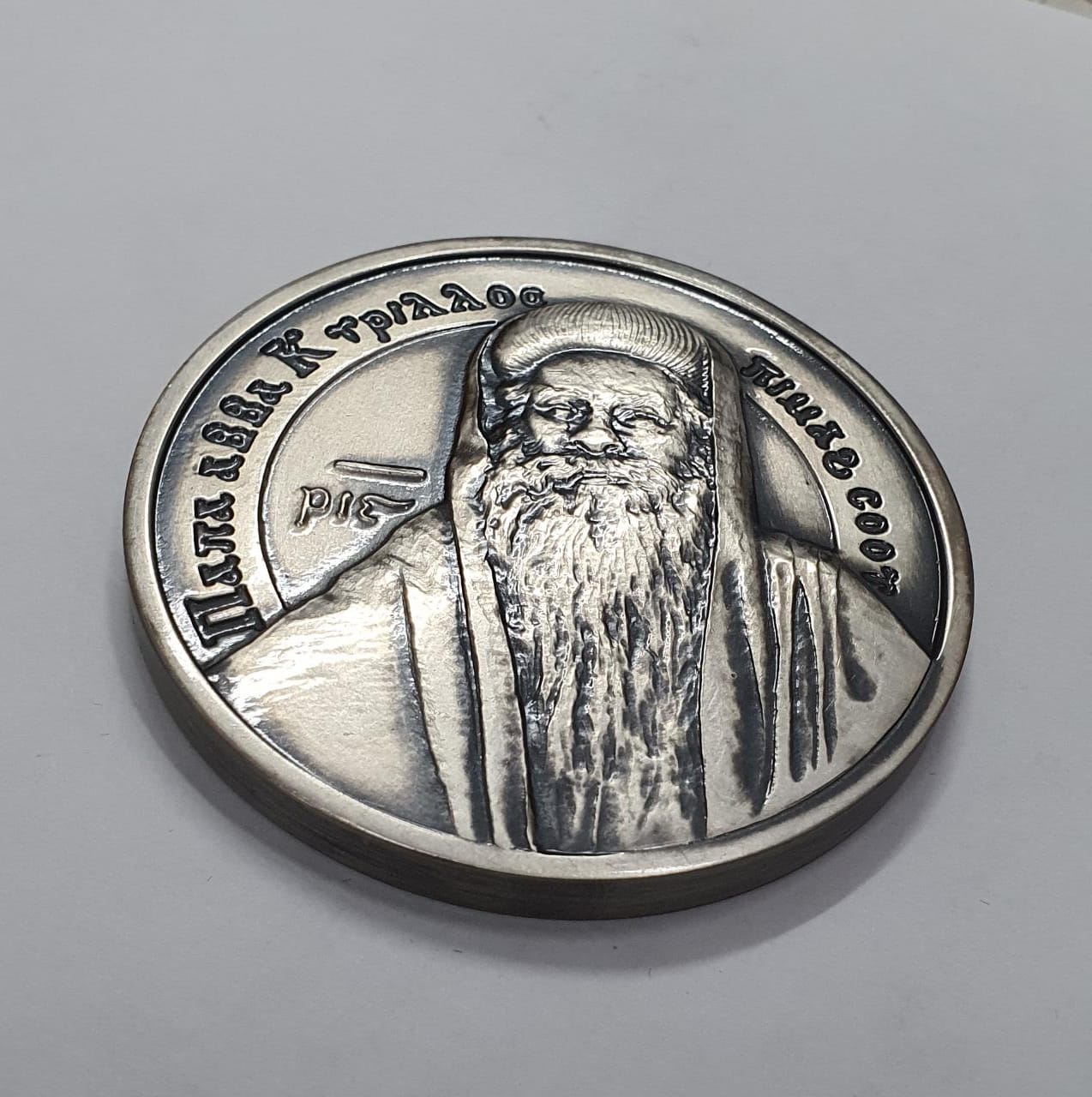 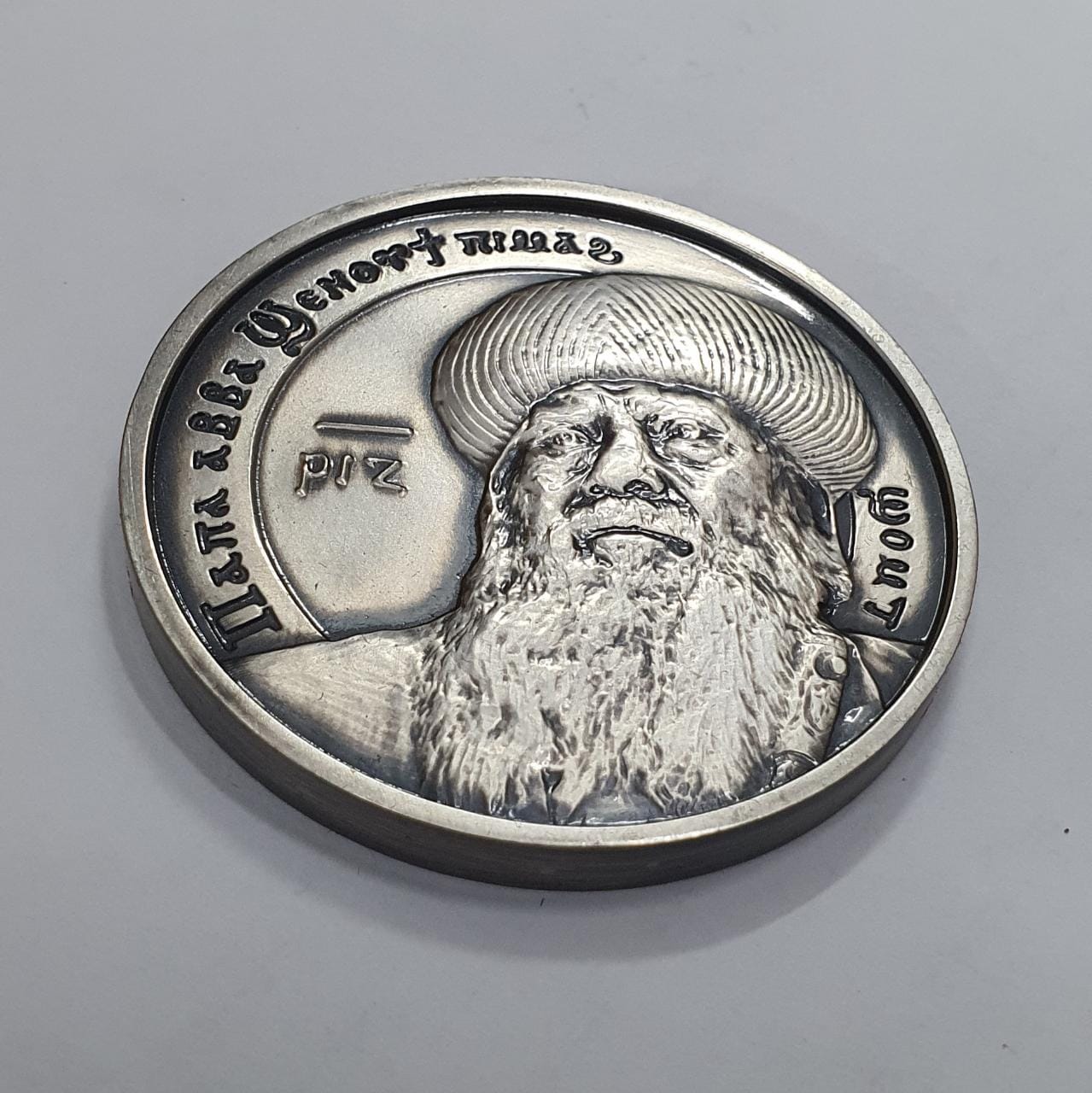 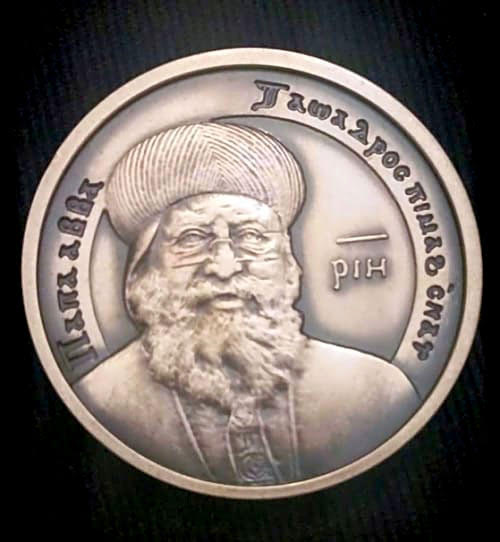