Following a two-year suspension owing to the coronavirus epidemic, Coptic churches in Sydney , Australia, have this year resumed celebration of Shamm al-Nessim, the time honoured Egyptian Spring feast that goes back to ancient Egypt. The feast had traditionally been celebrated in ancient times on the day when the length of the day and night are equal, but when Egypt became Christian in the first century, that day would come in the midst of Lent, so Egyptians moved it to the Monday following Resurrection Sunday. 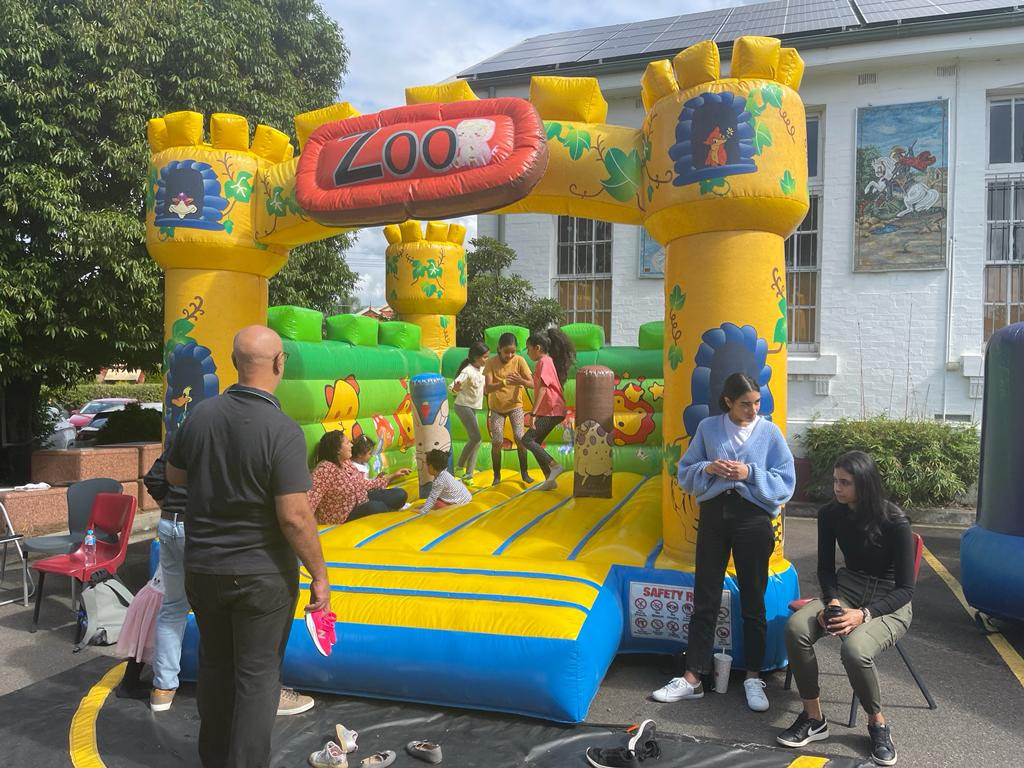 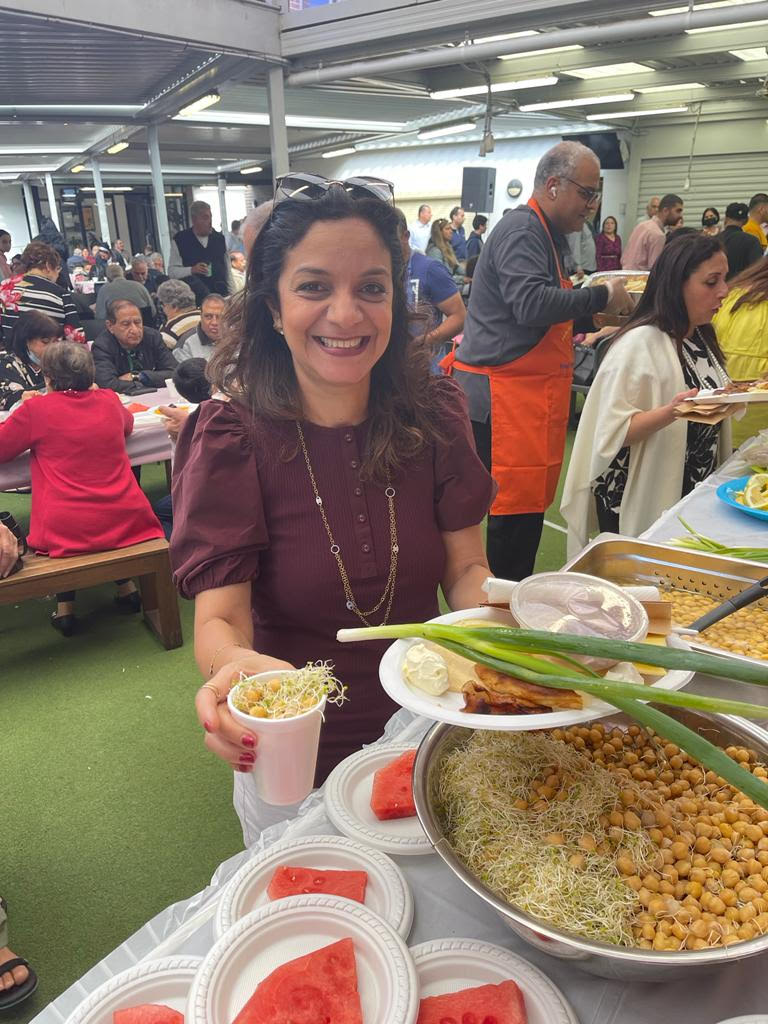 This year, Monday 25 April marked Shamm Al-Nessim. In Sydney, the Coptic Orthodox churches of St Mary and St Mina in Bexley,and the Virgin Mary and the saints Anba Pachomius and Anba Shenouda the Archimandrite in Kirrawee were among those that celebrated the Egyptian Spring feast. 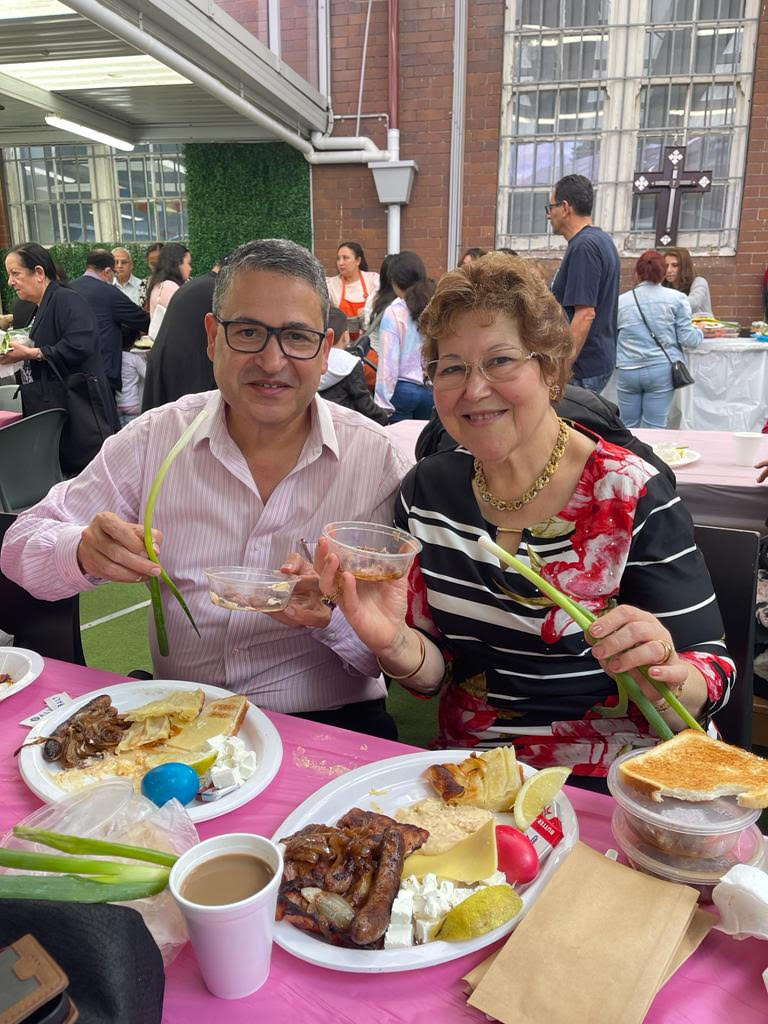 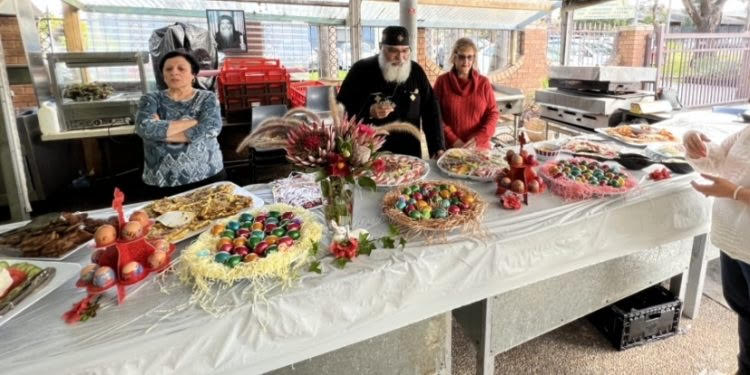 The celebration witnessed great turnout from Egyptians who reside in and around Sydney. They challenged the rain to enjoy the day that began with Holy Mass which featured the Bible reading from Luke of the two disciples of Emmaus. 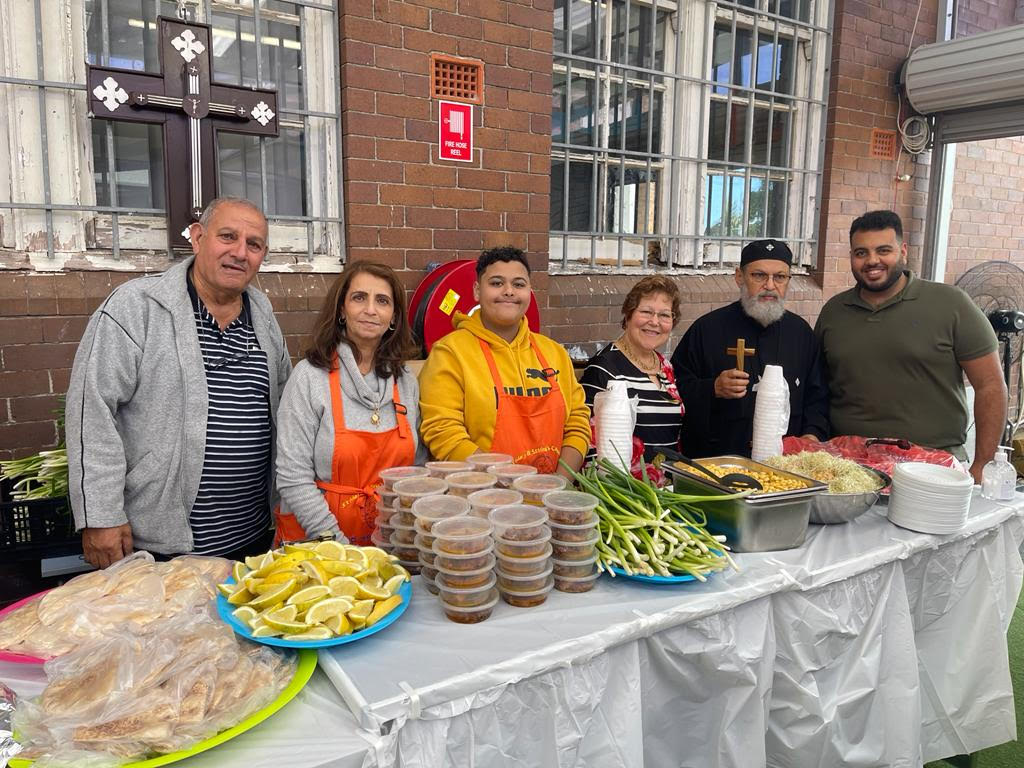 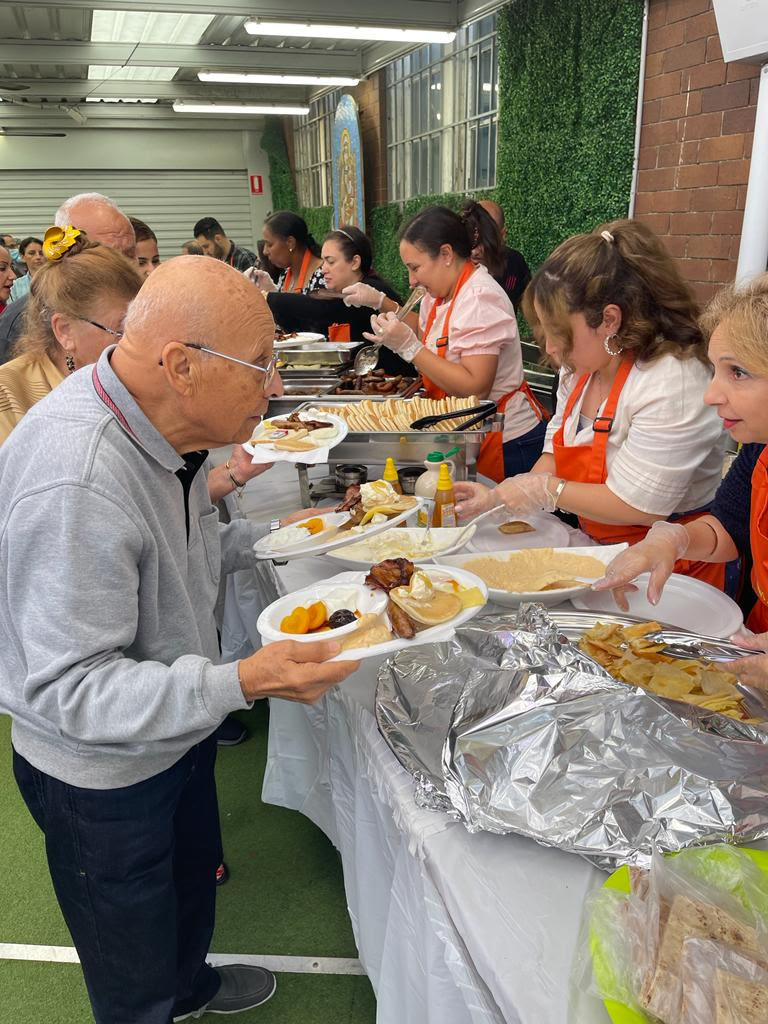 The backyards of the two churches were laid with tables brimming with delicious Egyptian food, especially that which is traditionally eaten on this occasion, such as salted fish and boiled coloured eggs.

Everyone said it was a memorable day. The children ran about excitedly participating in the games and competitions, and the priests of gave treats to the congregation. 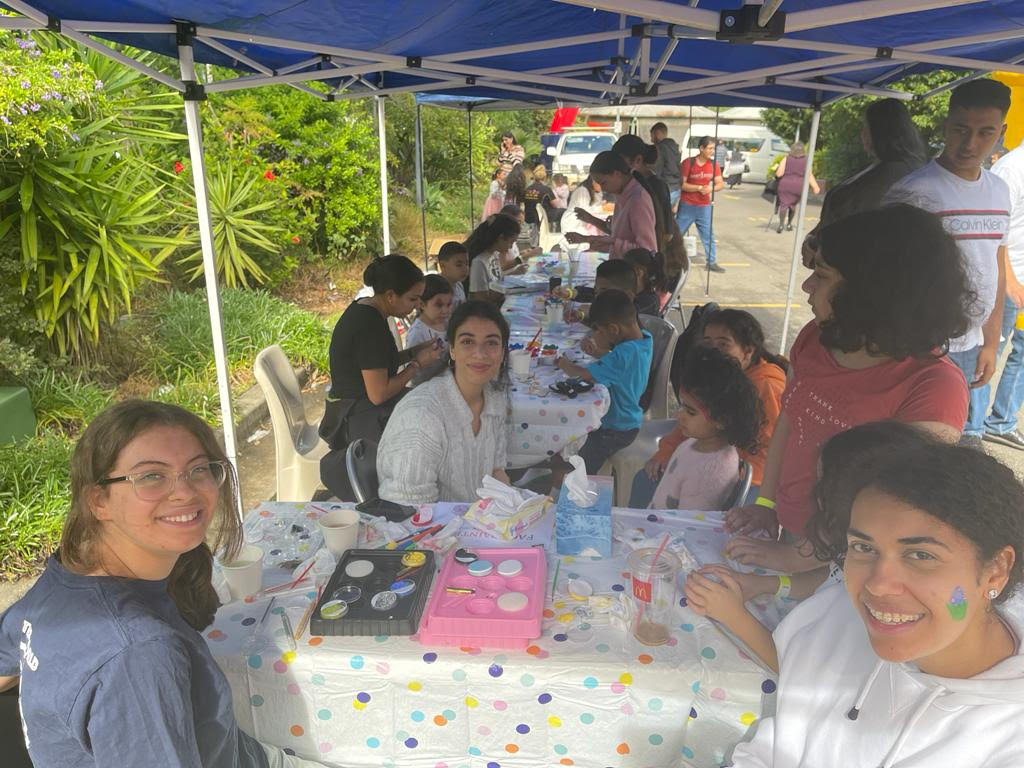 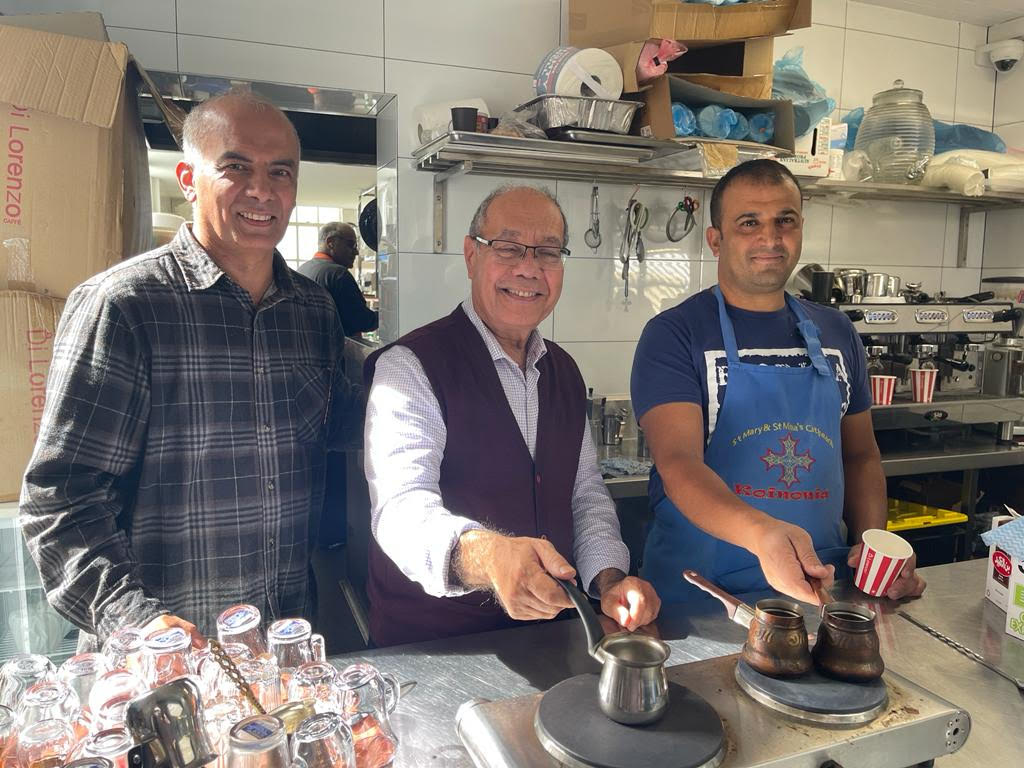 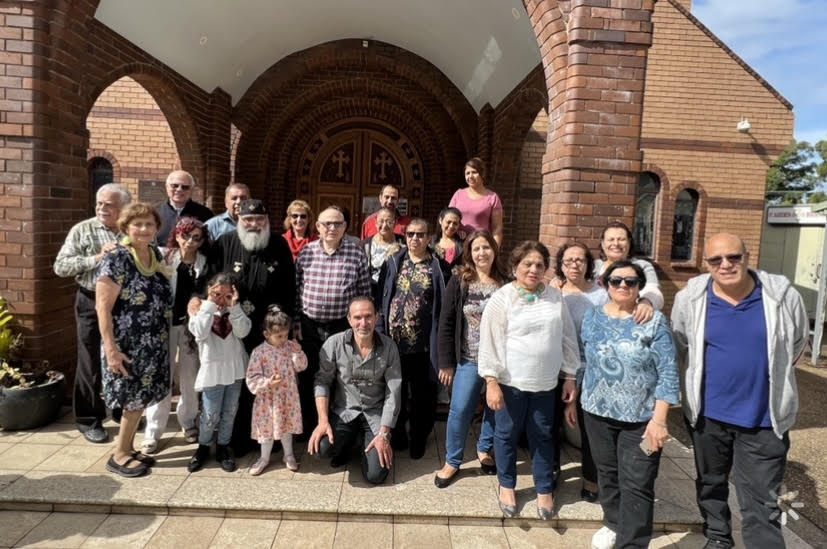 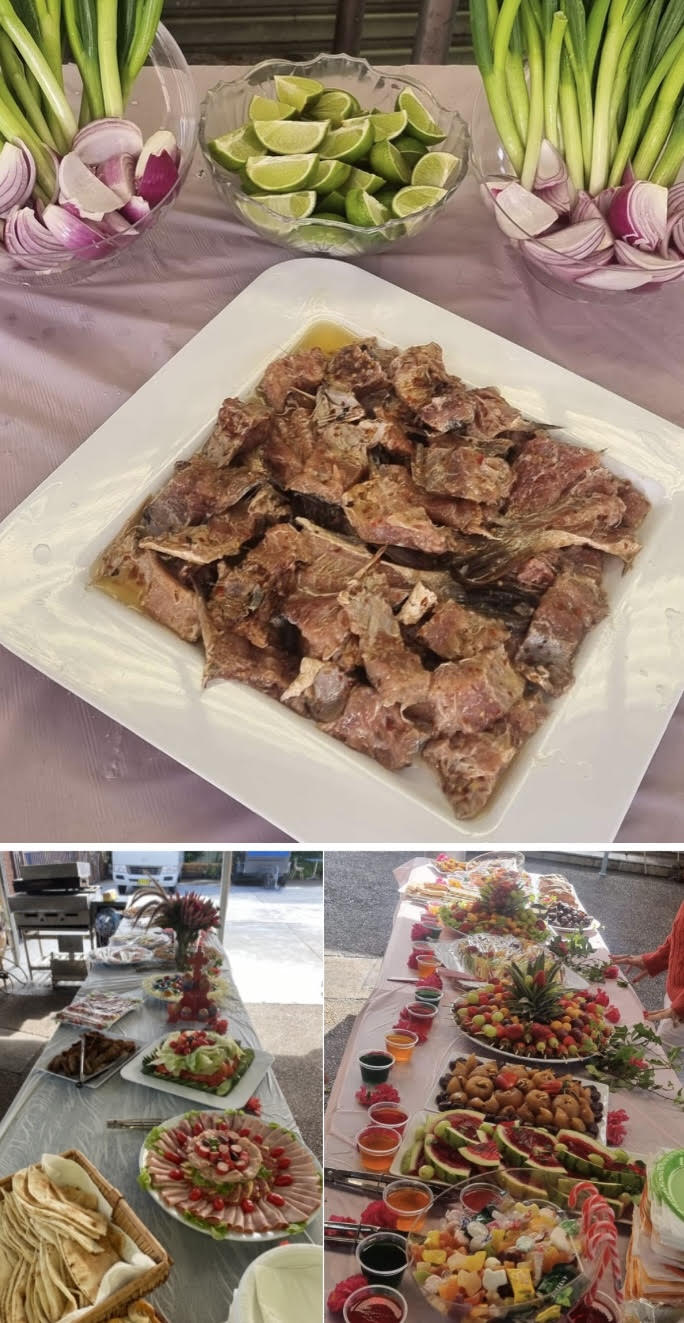