Two new Coptic dioceses in US, one in Europe

The Holy Synod of the Coptic Orthodox Church, headed by Pope Tawadros II, agreed on consecrating two monks from Ava Shenoute (Anba Shenouda) Monastery in Milan as bishops-general of Mid-Europe and Milan respectively, in place the late Coptic Orthodox Metropolitan of Milan Anba Kyrillos who passed away 14 August 2017 after 21 years as a widely-loved bishop.
[https://en.wataninet.com/coptic-affairs-coptic-affairs/coptic-affairs/anba-kyrillos-metropolitan-of-milan-passes-away/20985/]

The Holy Synod agreed as well to consecrate Fr Seraphim al-Syriani as Bishop of Ohio, Michigan, and Indiana.
It was also decided to seat Anba Karas, Bishop-General and Coptic Orthodox Papal Deputy in the US, as Bishop of Pennsylvania, Maryland and Delaware; Anba Angaelos as Bishop of London; and Anba Mark as Bishop of Paris and North of France.
The Coptic Church will thus have three new dioceses: two in the US and one in Europe.
The consecration and seating ceremony will be held at the church of Holy Virgin in Zaitoun, Cairo, on 11 November. In the same ceremony, Pope Tawadros will consecrate Fr Bigoul al-Muharraqi as Abbot and Bishop of Deir al-Muharraq in Assiut, to succeed the late Abbot Anba Sawiris who passed away last July after serving as abbot for 43 years.
[https://en.wataninet.com/coptic-affairs-coptic-affairs/coptic-affairs/anba-sawiris-abbot-of-al-muharraq-passes-away/20775/] 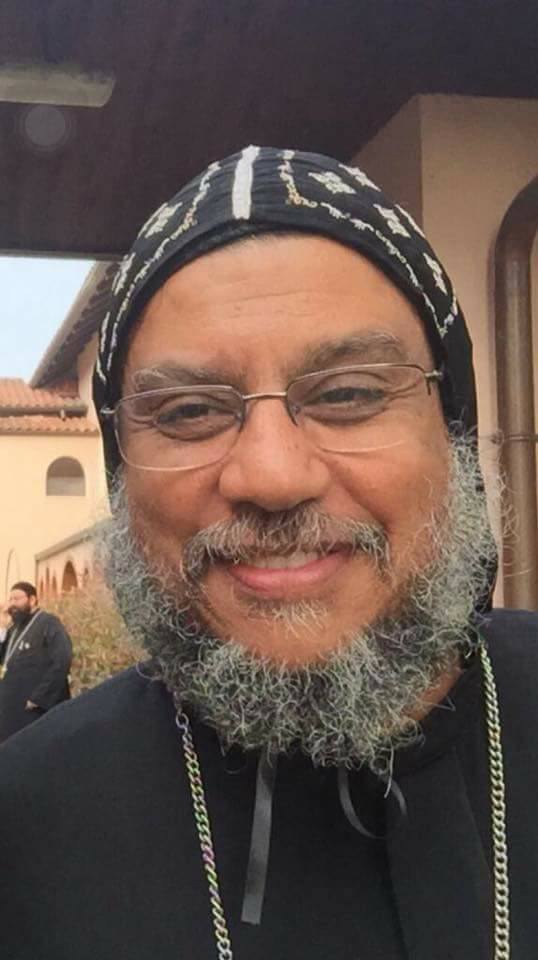 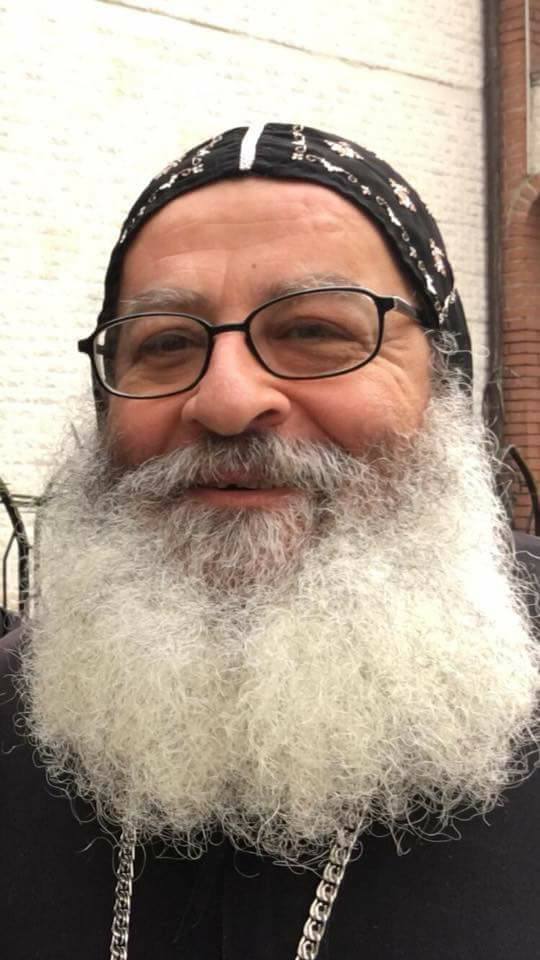