For his distinguished achievement in the field of medicine and patients-service, Egyptian Dr Sherif Helmy has been knighted by Prince Vladimir Karađorđević, the great-grandson of Peter II, the last King of Yugoslavia, in the Order of St John of Jerusalem—the Order is headed in the UK by Queen Elizabeth II.

The Order of St John has been dedicated to serving the sick and the poor since Napoleon Bonaparte’s invasion of Malta in 1798, before which it had also been a military organisation. It now maintains over 900 years of tradition since its founding in 1048.

Dr Helmy’s investiture ceremony was attended by a number of prominent figures in the field of medicine in London, including Professor Nadey Hakim, a British-Lebanese professor of transplantation surgery at Imperial College London and general surgeon at the Cleveland Clinic London, as well as doctors, judges and diplomats from the embassies of San Marino, Italy and Portugal, in St Cuthbert’s Church in London, which was established between 1884 and 1887 and is among the largest historical churches in London.

Dr Sherif Helmy is a medical doctor who has been practising in the UK in the National Health Service (NHS) and privately for over 23 years. He is a member of the Royal Colleges of Physicians (UK), the Royal College of General Practitioners. He has been based in London for about 20 years and has held several management roles in the NHS throughout his career. He continues to serve as an NHS Medical Appraiser and has published three medical books focusing on medical practice in the UK.

Dr Helmy is also a board member of

Coptic Orphans, an award-winning international Christian development organisation headquartered in Washington DC. The NGO describes its mission as “to unlock the God-given potential of vulnerable children in Egypt, and so equip them to break the cycle of poverty and become change-makers in their communities. Coptic Orohans has worked in Egypt since 1988 through grassroots partners and volunteer networks, transforming the lives of over 75,000 children in Egypt.

Coptic Orphans issued a press release in which it declared that it was pleased to announce that its board member Dr Sherif Helmy was inducted into the oldest Christian Military order in the world: The Order of Saint John of Jerusalem, which, in the United Kingdom, is headed by Queen Elizabeth II.
Dr Helmy’s investiture, the press release informed, was performed last June by Prince Vladimir Karađorđević of Yugoslavia, the great-grandson of Peter I the last King of Serbia, at St Cuthbert’s Church in London.

“Dr Helmy embodies our core values of personal integrity, spirit of service, and excellence,” Coptic Orphans’ Founder and Executive Director Nermien Riad said of the new knight of honour.
“His newfound status as a member of The Order of Saint John of Jerusalem distinguishes him as a highly accomplished individual of great integrity who upholds traditions of chivalry, has an extensive record of philanthropy, and aims to serve those in greatest need.”
Dr Helmy said he is “hoping this will further our charity work and will create more opportunities for our service.” 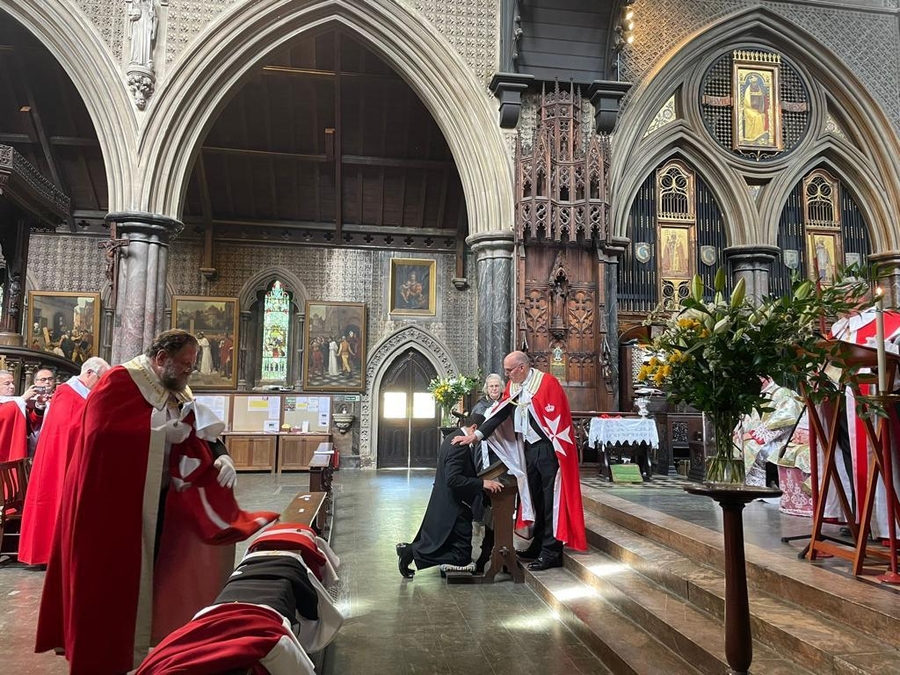 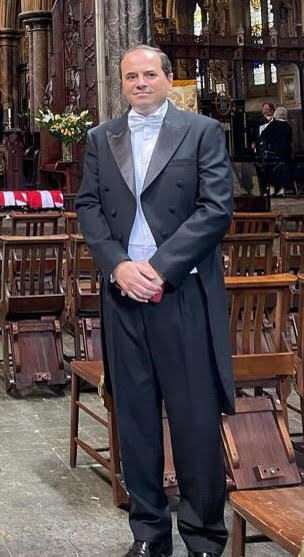 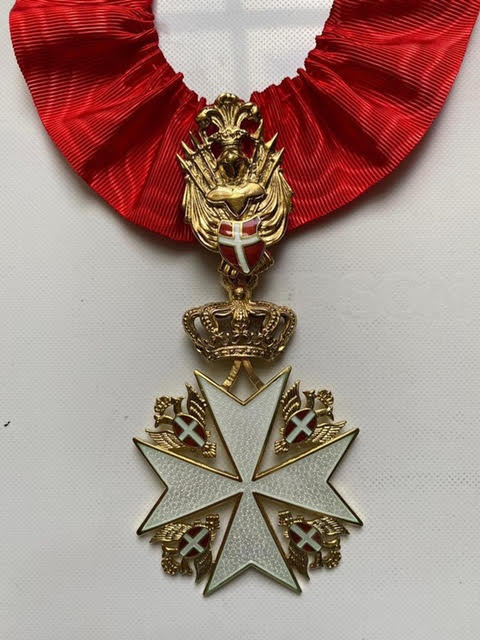