Today, Friday 26 February, saw the funeral of the Coptic man Adel Lotfy Ishaq, 31, take place at the Coptic Catholic church of Christ the King in Minya some 250km south of Cairo.

Mr Ishaq, better known as Lotfy, was stabbed to death a day earlier by the policeman Ayman Hussein in the Minya village of Toukh al-Kheil in Abu-Qurqas.

Lotfy, who runs the NGO Anal-Misry lil-Quroud, (literally “I am the Egyptian, for Loans”) had headed to the home of the policeman to collect an instalment for payment of a loan the policeman’s wife had taken from the NGO. As is standard when collecting from homes, Mr Lotfy was accompanied by two female colleagues. 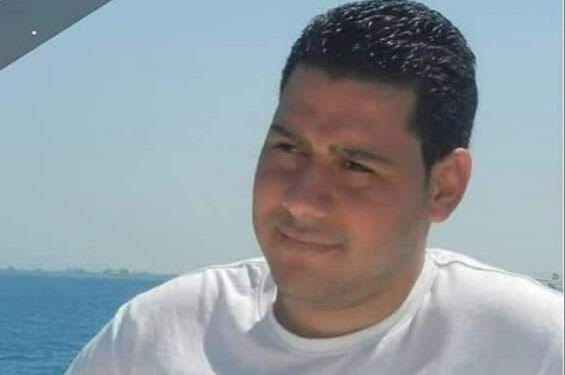 According to eyewitnesses, the policeman met Mr Lotfy and his colleagues, refused to pay the instalment, had an argument with them, then drew a knife and assaulted them. The two women were able to run away, by Mr Lotfy was dealt a deadly stab in the chest.

In an attempt to clear himself, the policeman rushed to the police station and filed a report claiming Mr Lotfy had been harassing his wife. In the investigations that followed, he denied he had stabbed the Copt, claiming instead that the Copt had been in possession of a knife which he wielded, fell upon, and killed himself. However, all eyewitnesses testified against him, confirming he had stabbed Mr Lotfy in the chest. 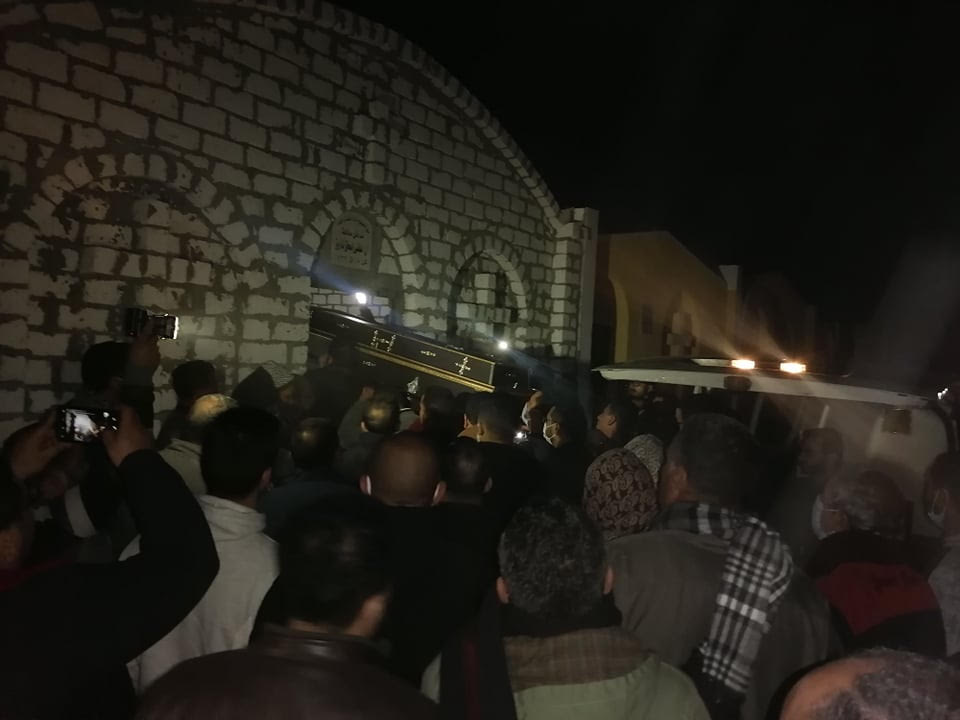 Minya prosecution is proceeding with investigations. The policeman has been detained and placed in police custody for four days pending investigation.

Mr Lotfy’s funeral was attended by hundreds of Copts and Muslims who were grieved and angry. They carried the coffin in a street procession to the church, crying: “Lord, have mercy”, and “justice must be served for him”. This was also promised by high ranking security officials who offered their condolences to the family in church. 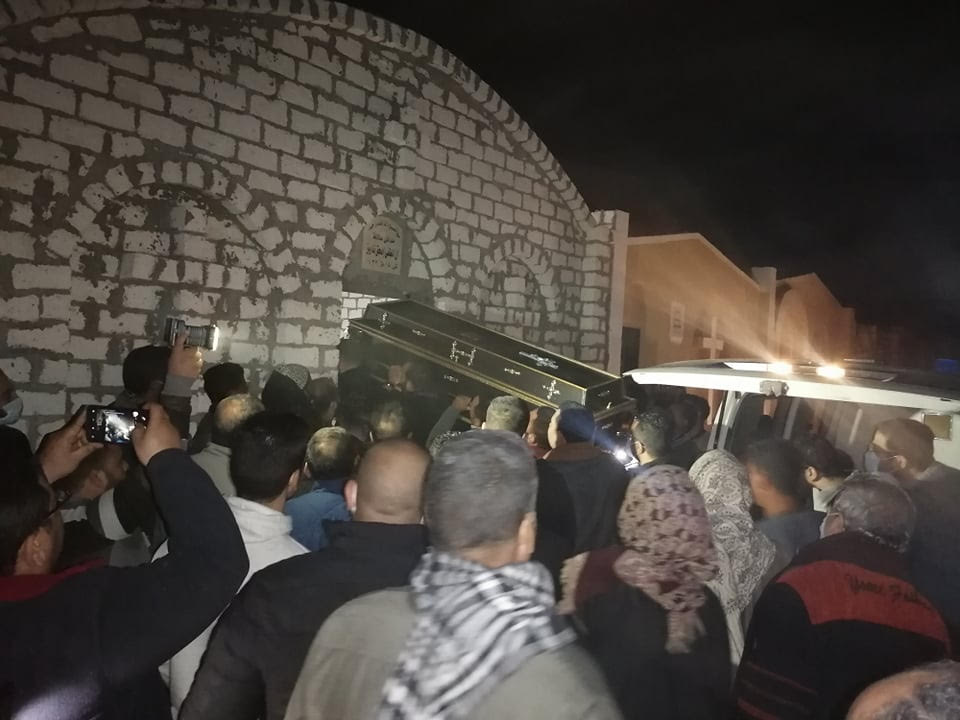 Emad Lotfy, brother of the deceased, who described his murdered brother as a peaceful, widely loved man, said the family was not accepting formal condolences till his brother’s killer met justice. This brought to mind the popular tradition in case of murder, that of refraining from accepting condolences till the blood of the man killed is avenged.