As most Egyptians, Muslims and Christians alike, set out to celebrate Christmas and New Year as they are used to with the traditional Christmas trees, decoration, and music; fundamentalist voices rose on social media condemning Muslims who took part in such celebrations, and requiring them to refrain from doing so. The more extremist among these voices—among them the retired young actress Hanan Turk who donned the Islamic veil (higab) and announced she “repented” acting—called upon Muslims not to engage in Christmas festivities and not to take photos beside the Christmas tree, because Christmas went against Islamic belief.

Many figures in the theatre and cinema fields retaliated by posting remarks critical of the fundamentalist calls, or photographs of themselves with friends and family beside Christmas trees. 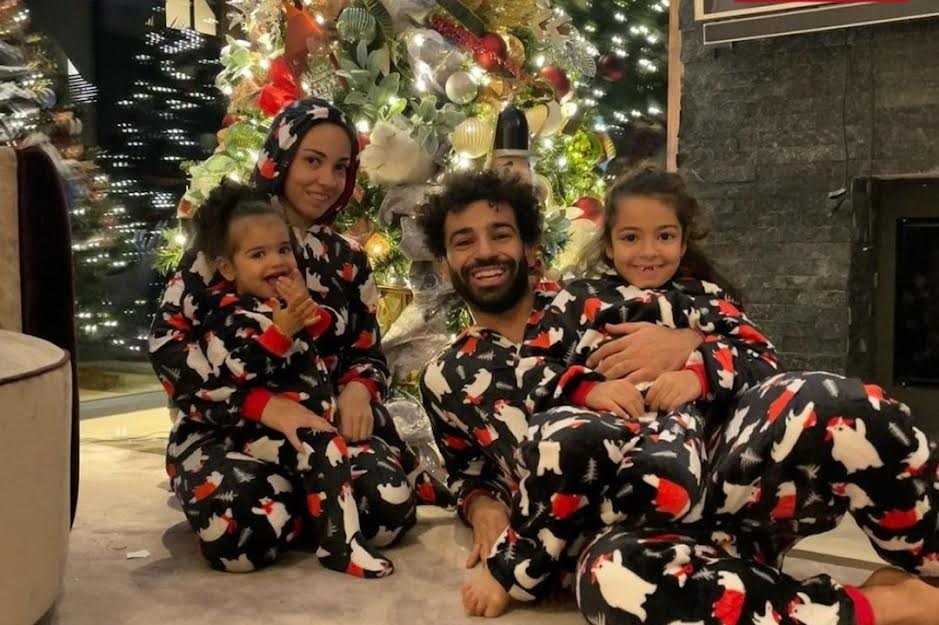 Actor Murad Makram called on all Egyptians to go on celebrating Christian and Muslim feasts alike, as is their custom. Muslims are known to celebrate Christmas and New Year, and Copts celebrate Ramadan and Mulid al-Nabi (the Prophet Muhammad’s Birth). Makram wrote in scathing sarcasm: “Muslims, don’t you place Christmas trees in your homes! Don’t celebrate the New Year! This is heretical. Christians, don’t you hang Ramadan lanterns in your homes, and don’t eat Mulid sweets! As to Egyptian feasts such as the Spring feast of Sham al-Nessim, celebrating them is apostasy! Now, what would the next step be? Don’t you talk to one another, don’t buy from or sell to one another, then hate each other and set Egypt on fire! 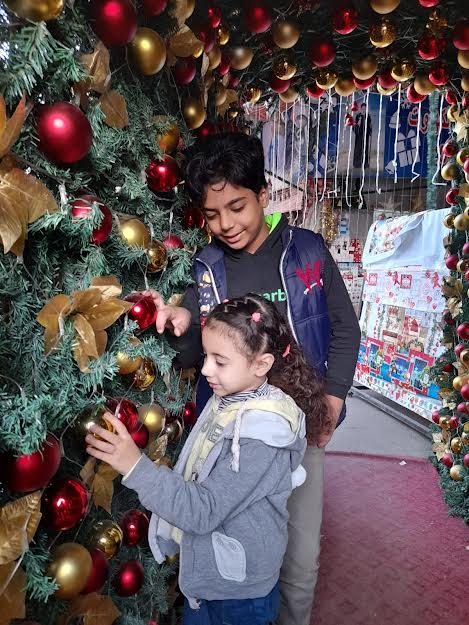 “To those who promote division I say: You’ll never succeed. We’ve been living together for 1400 years, we love one another, we have our disputes but they are disputes between brothers. Yes, there are evil ones among us, but the majority are good, and this is the secret of the sparkle Egypt holds no matter what.” 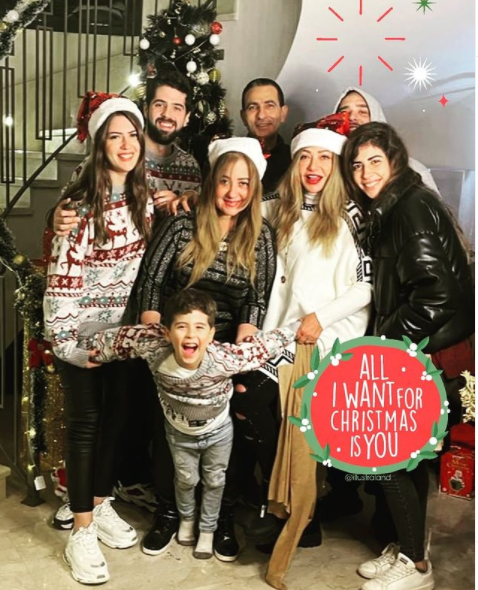 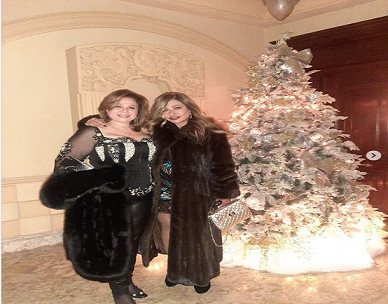 Another widely popular star, the Egyptian Tunisian Hind Sabry stood by a Christmas tree and posted: “Have a glorious Christmas … let your hearts shine bright.”

As for the actor Ahmad Hatem who was born on Christmas Day 1987, he posted a photo of himself in front of a decorated tree, with the caption: “34 years … Glorious Christmas”.

In the public sphere, Christmas trees and decorations fill hotels, malls, and even the smaller shops everywhere. 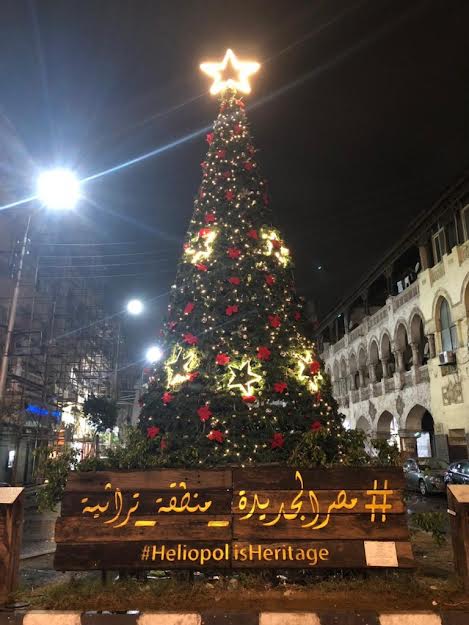 Egypt’s main cities have lighted and decorated Christmas trees in not a few main squares; Heliopolis’s Korba neighbourhood features a big one, as well as Christmas decorations and lights all over its buildings. The Cairo northern district of Shubra glitters in Christmas lights, trees, and decoration, with Christian and Muslim residents flocking in droves to buy Christmas paraphernalia. Satellite towns around Cairo, such as Sheikh Zayed in the west and Tagammu al-Khamis in the east have sparkling trees and decoration all around. And the Baron Empain’s Palace in Heliopolis features a huge Christmas tree that can be seen from afar, and has hosted morning and evening festivities and shows on its grounds on 24 and 25 December 2021. Families took their children to spend fun days there at very affordable tickets. It was “Merry Christmas” for everyone. 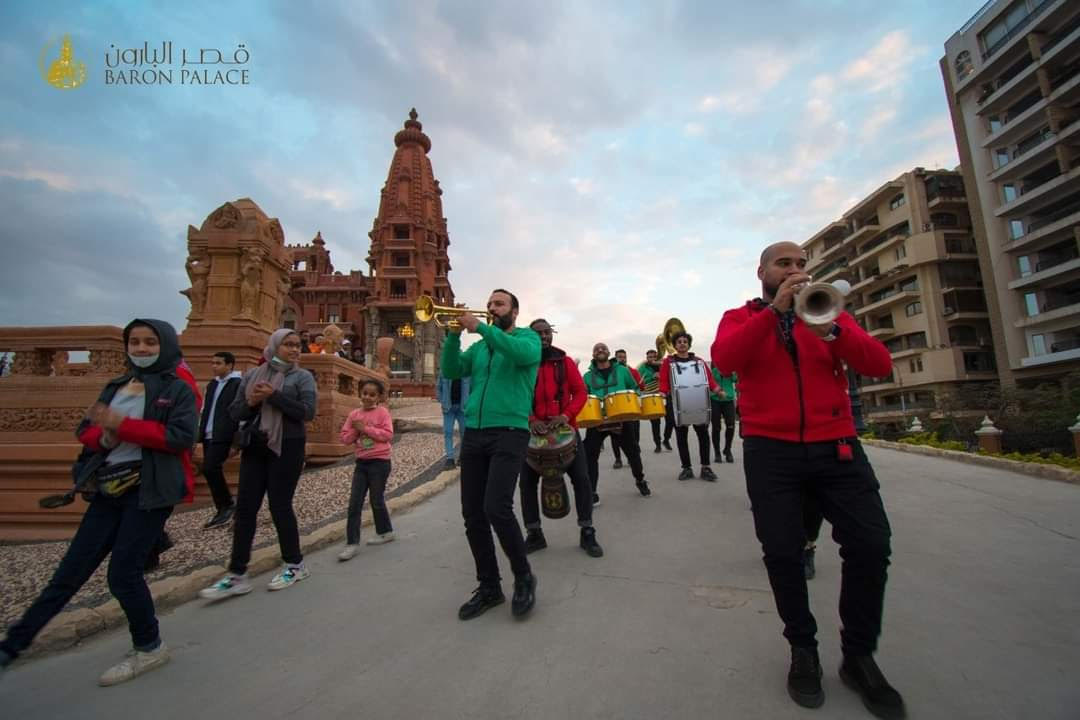 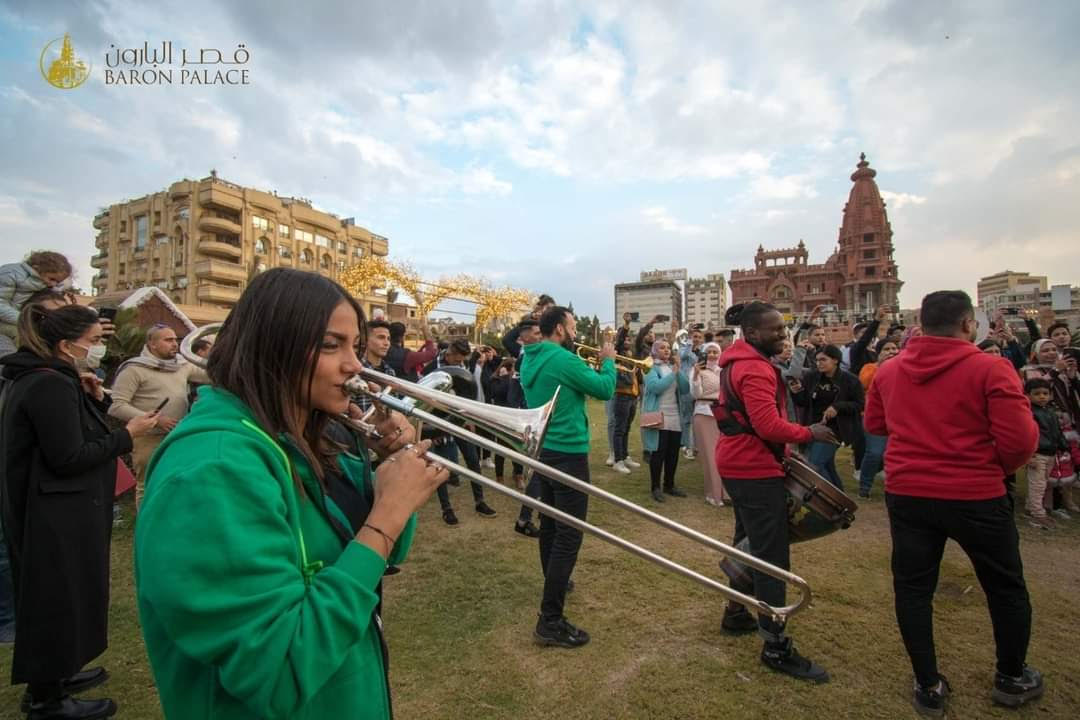 Peace in Amoudin as missing Coptic girl to return soon