With a bridal tiara and silver ring, the newly graduated sculptor Rafik Fady ornamented his graduation project at Minya University’s School of Fine Arts of two sculptures of a young man and woman with Down Syndrome at the most romantic of moments: “Will you marry me?” 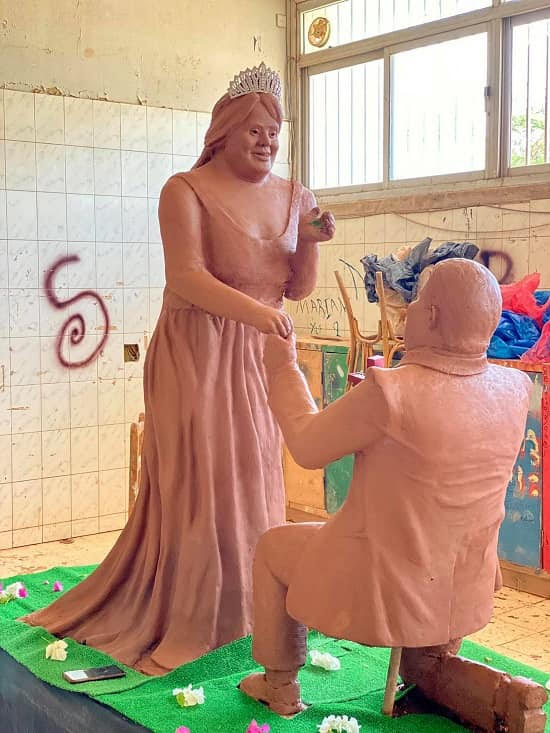 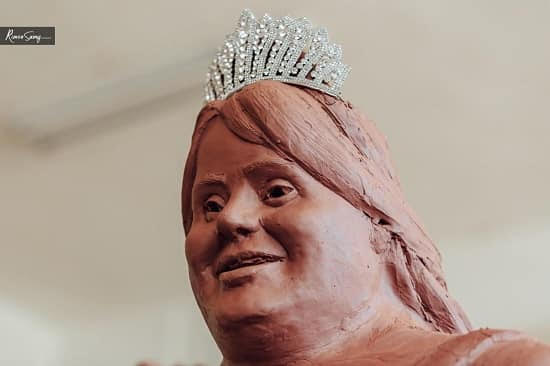 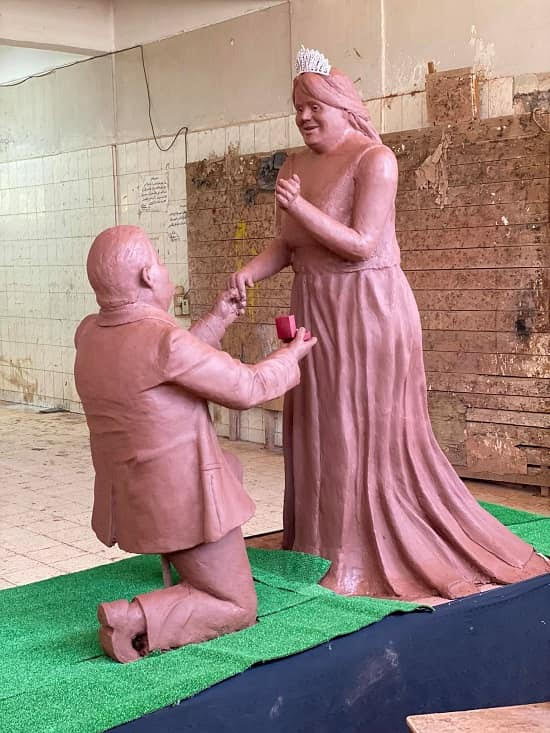 Using Aswan Nile clay and simple sculpting tools, Fady sculpted statues of the young man on his knees presenting an engagement ring to the woman he loves.

Fady says he chose to sculpt his precious figures as persons with Down Syndrome. “I believes in Down Syndrome people,” he told Watani. “I love the kindness, tenderness, and humour that characterise them. I wished to convey a message that they have the right to live their lives just as we do. They have great love and this motivated me to depict it in sculpture. Hence my graduation project which portrays this in the love of the couple taking their first step towards marriage. 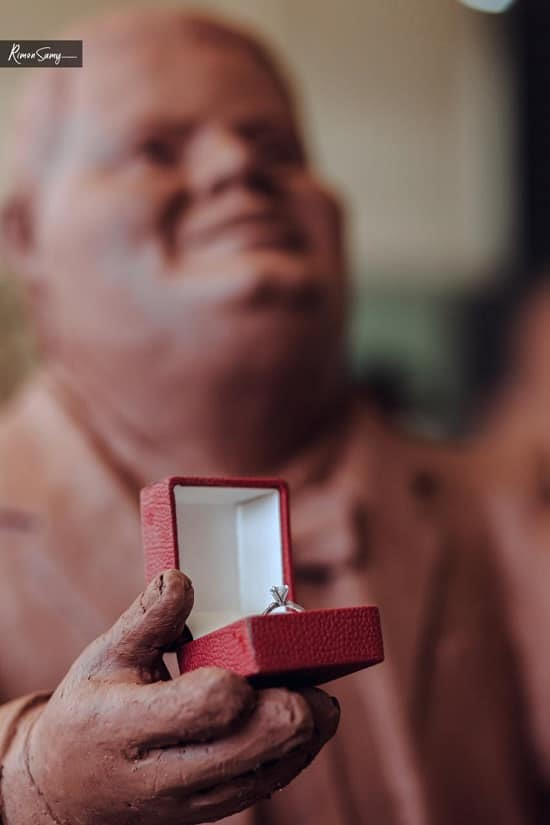 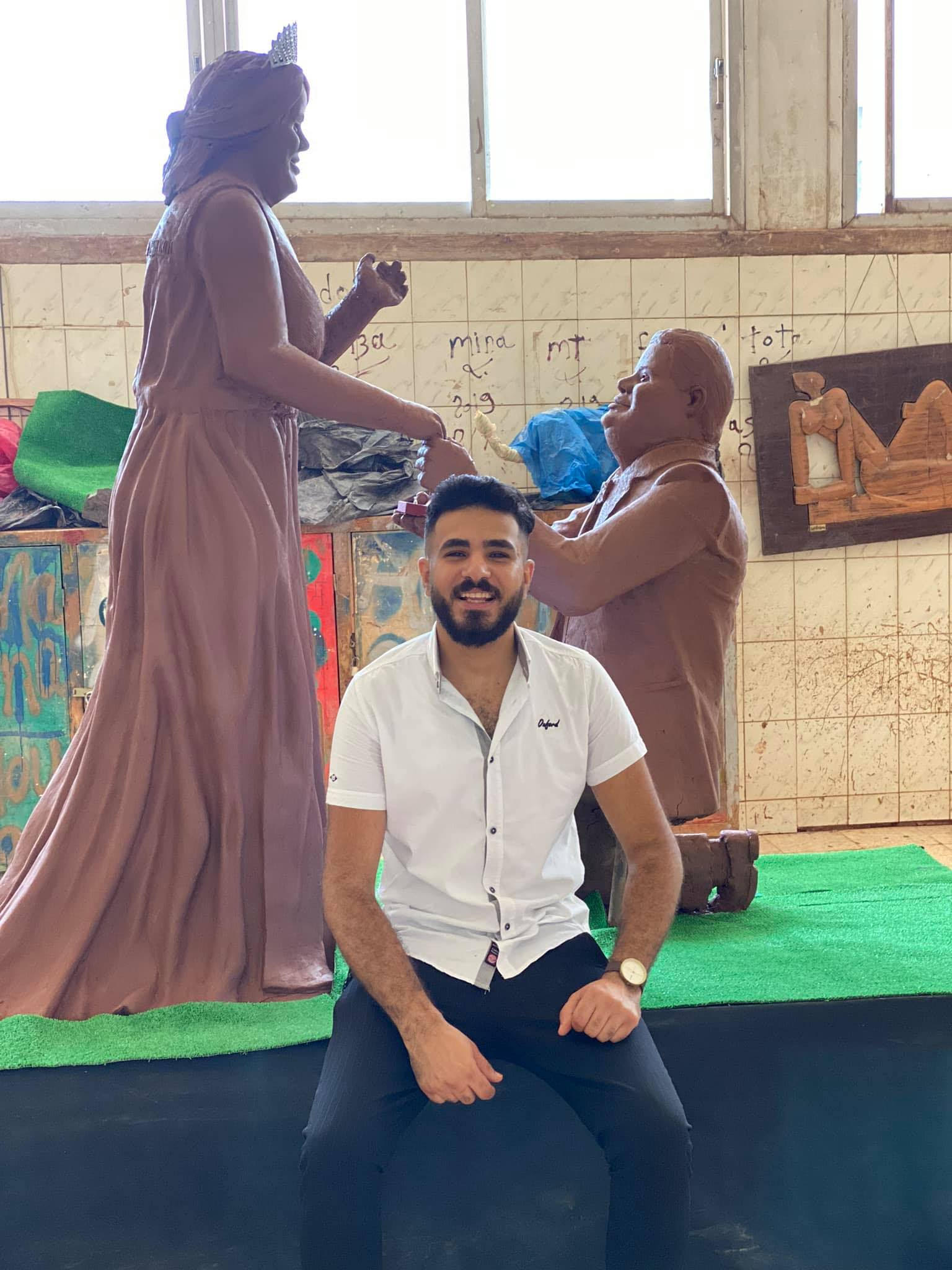 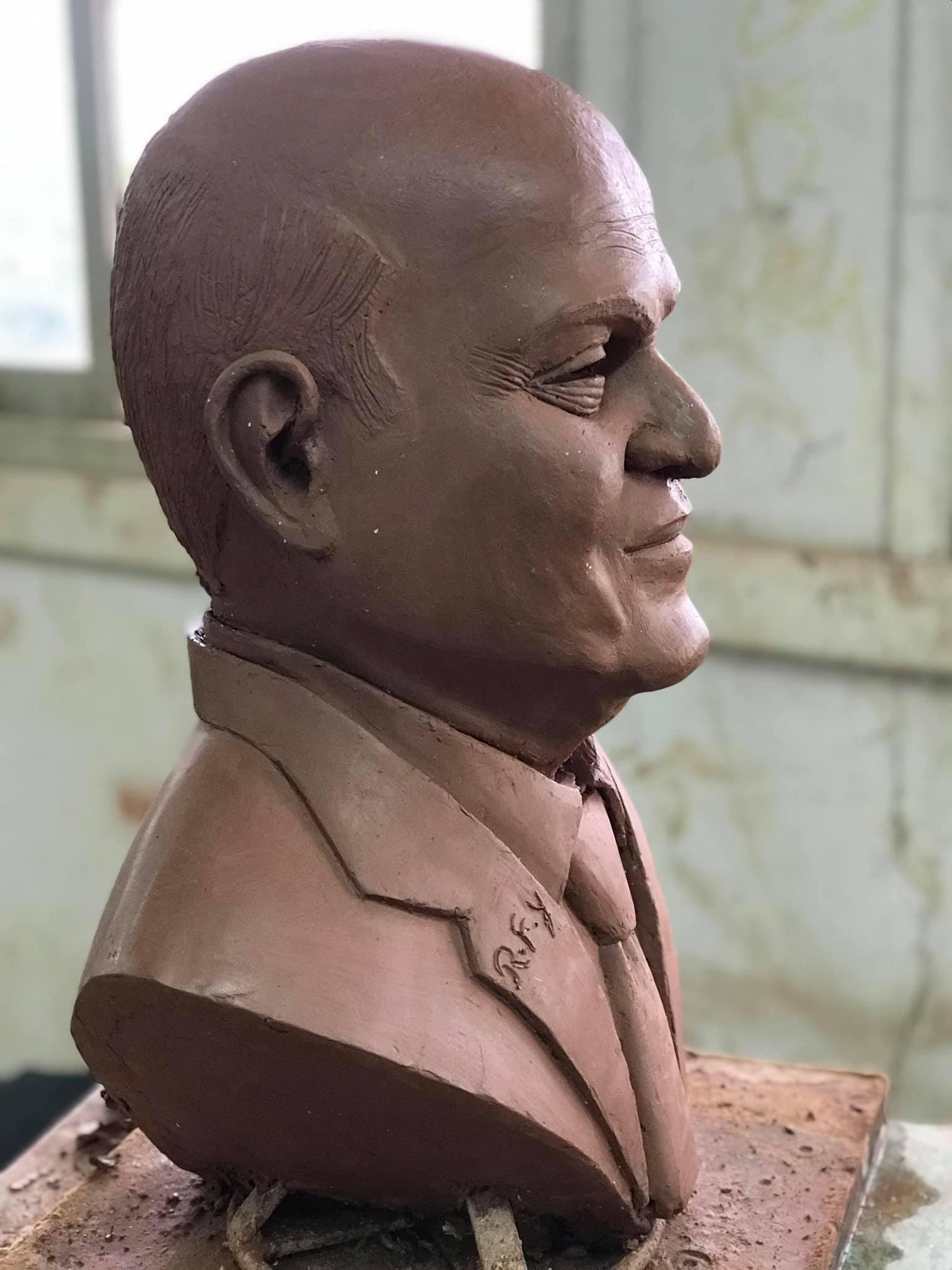 “I have been greatly influenced on the human level by Down Syndrome persons,” Fady says, which is why he decided depict them in the significant event of his graduation project. He said he studied the two faces from a number of photographs on the Internet. He greatly succeeded in bringing them to life: two faces filled with love and joy; the warmth of their emotion palpable, and the anticipation of a bright future together almost visible. 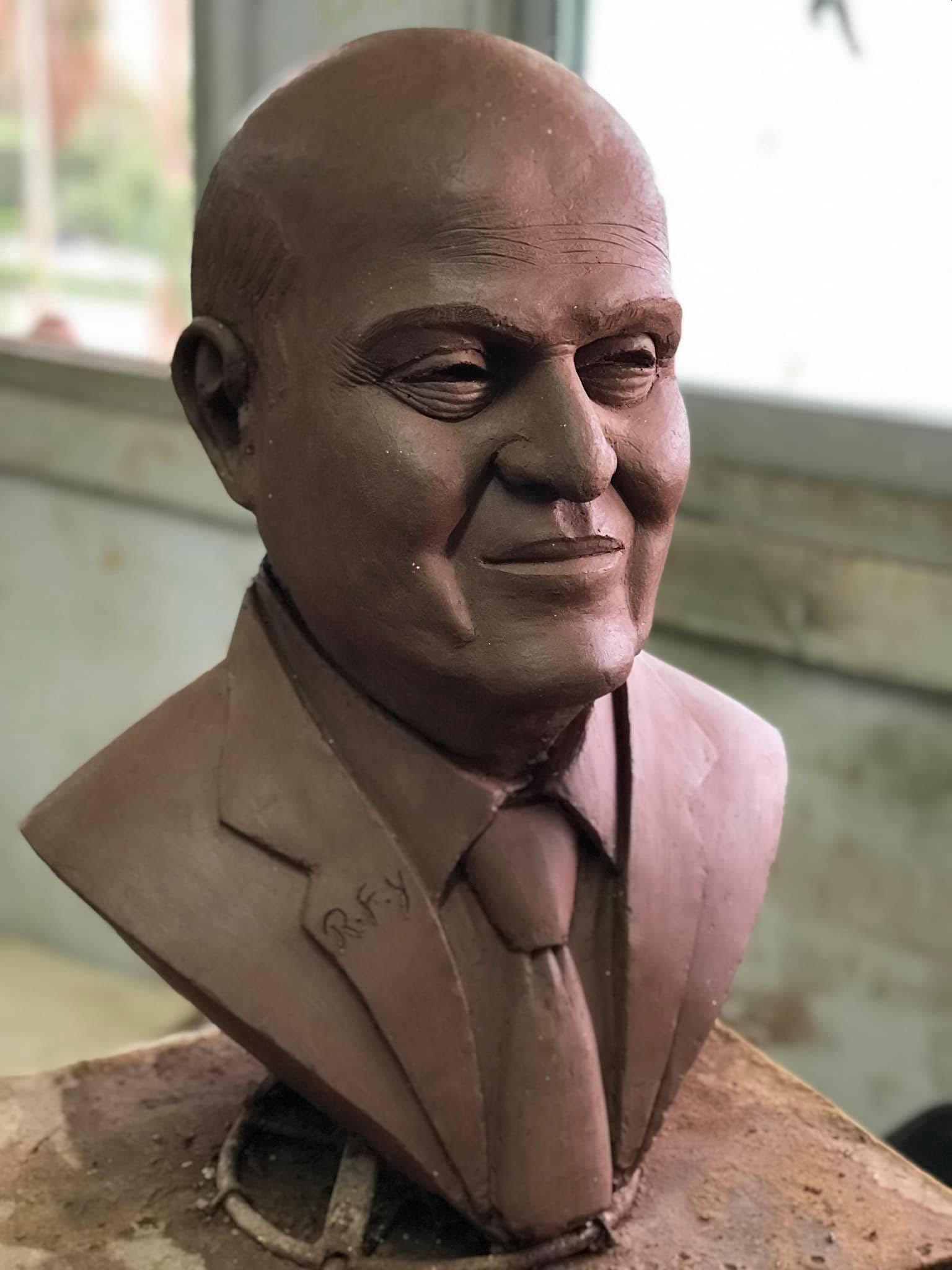 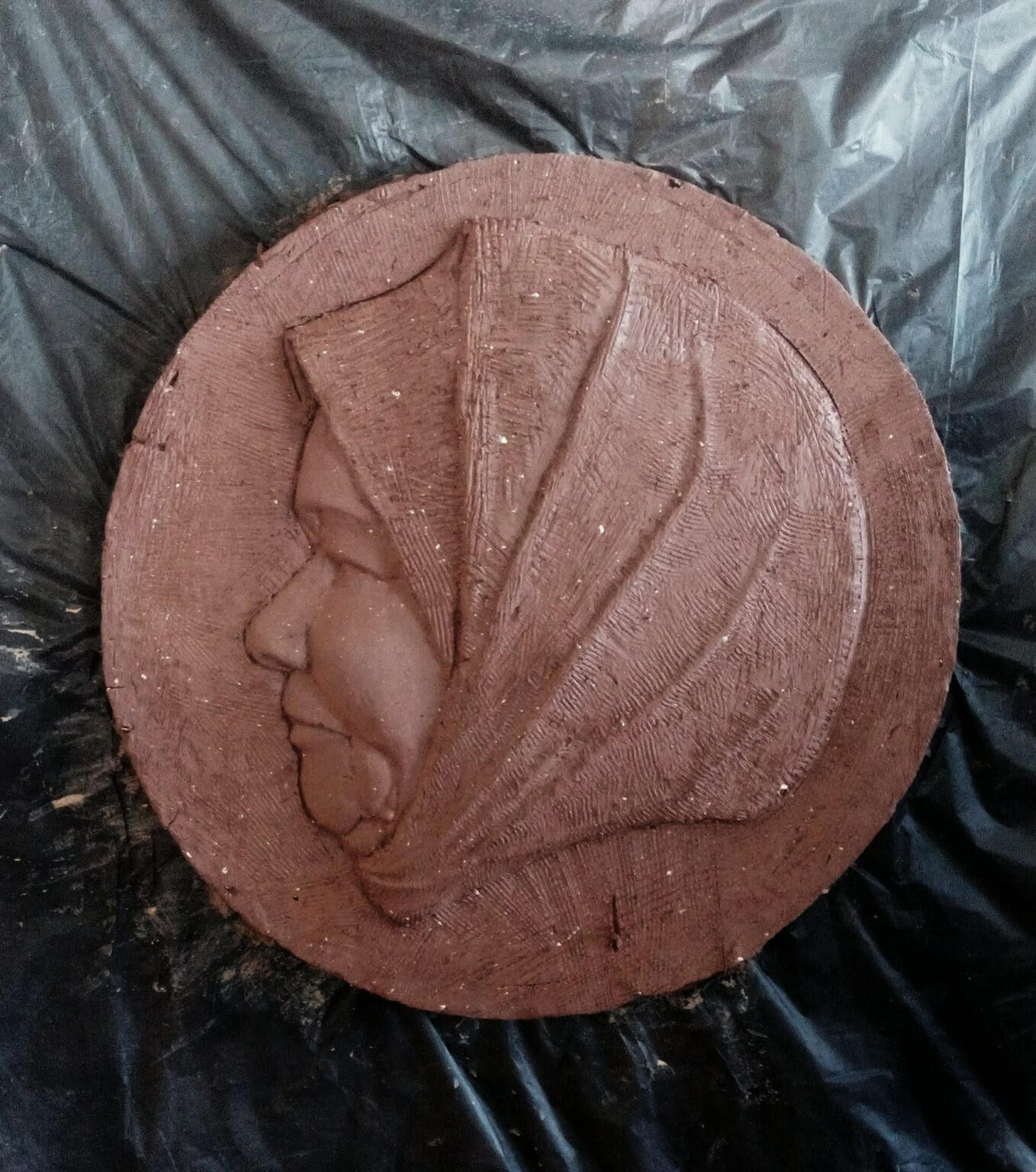 Fady posted photos of his sculptures on Facebook and was astounded at the positive response and admiration he got from bloggers. More than one commented: “I was moved to tears!” 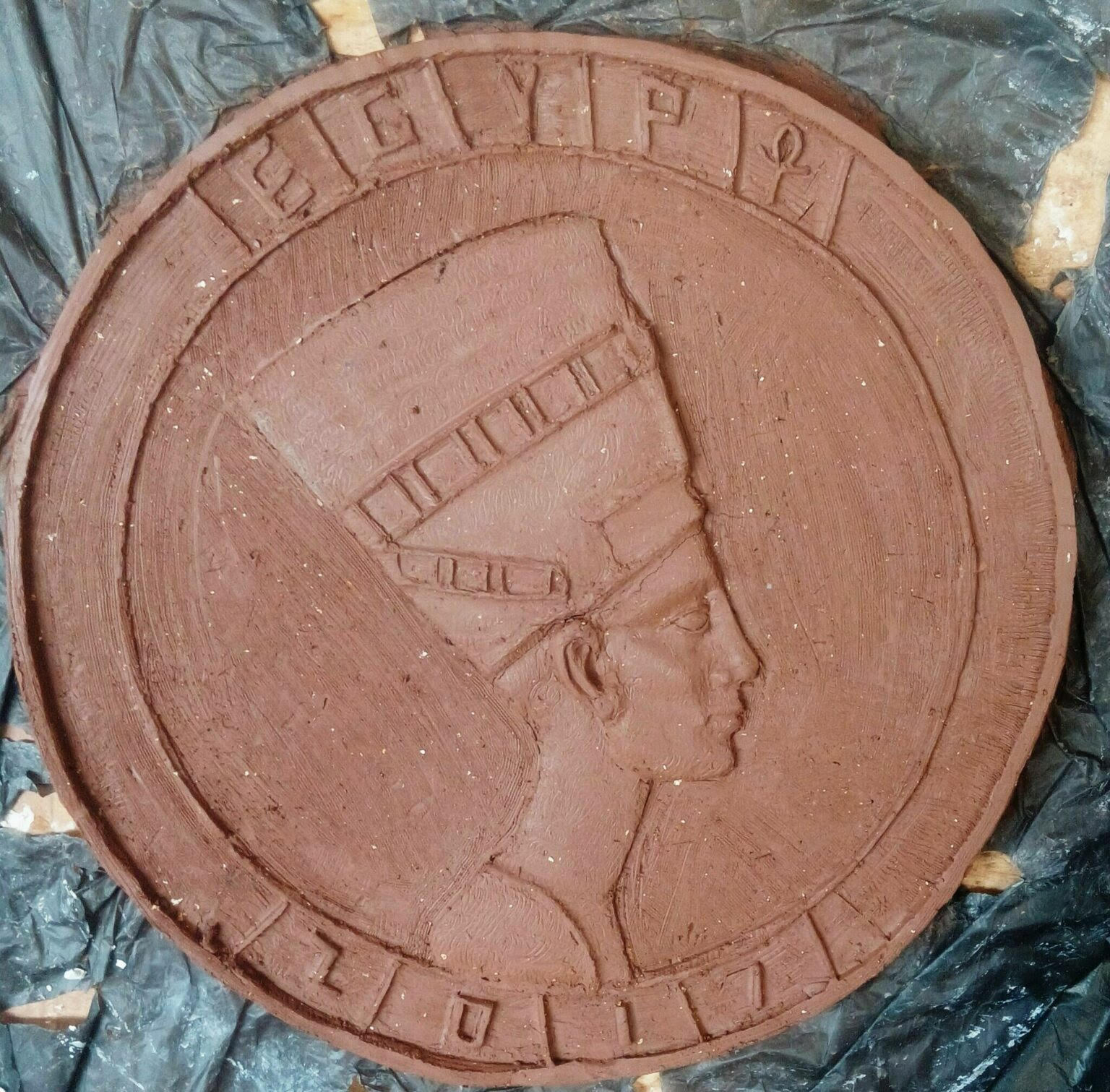 Fady’s years at the School of Fine Arts we’re eventful and produced some excellent sculptures, notably a bust of Egyptian British world-renowned heart surgeon Sir Magdi Yacoub. He told ++Watani++ he dreams of having his own gallery one day. “I wish to create a sculpture for every positive and valuable thing in my Egypt, to immortalise her.” 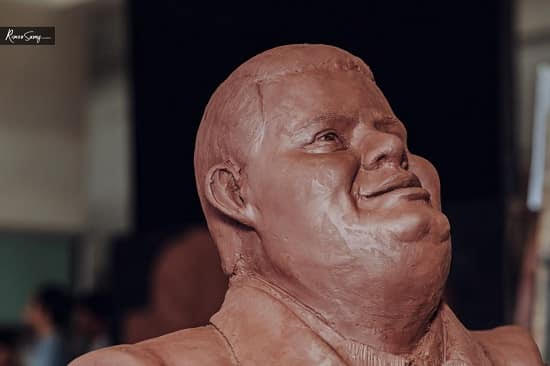 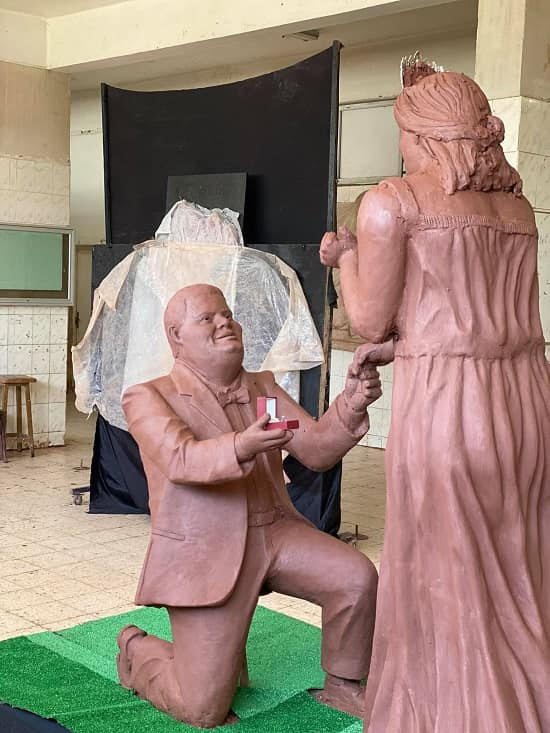 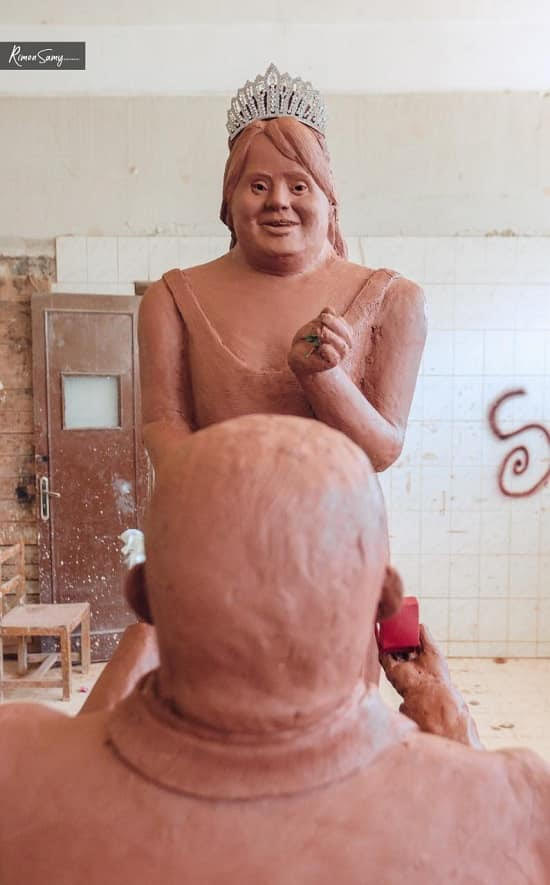