The Bibliotheca Alexandrina (BA), the modem-day incarnation of the ancient Library of Alexandria, is this evening 17 May holding a celebration to mark 20 years on its opening. The event features musical performances and commentaries on national issues, and will be attended by a host of public figures and intellectuals.

Moustafa Elfeki, Director of the BA, says that the Bibliotheca is entering its 20th year following a hiatus of some 20 centuries since its establishment at the hands of the Hellenistic rulers of Egypt, Ptolemy I and Ptolemy II, in the third century BC. He stated that the Library has now regained its glory, occupying an outstanding position among international cultural institutions.

Elfeki added that celebrating the revival of the BA reflects the Library’s leading role in the preservation of heritage and in promoting creativity, while bridging the gap between nations and peoples. 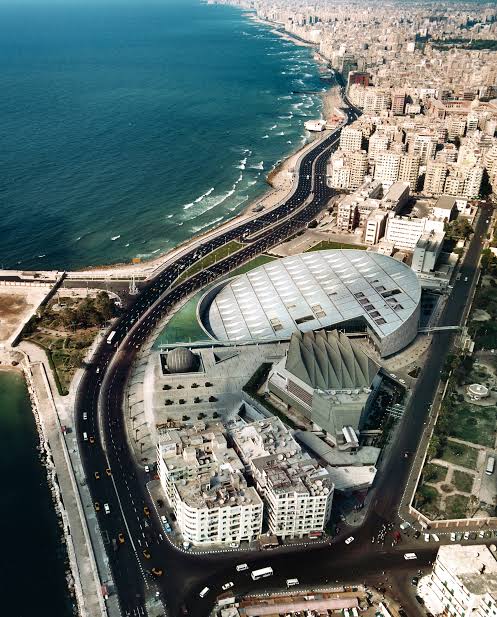 The event will witness the participation of Dr Mai Mogeeb, Dr Marwa El-Wakil, and Dr Sameh Fawzy who will be presenting commentaries on contemporary national issues. It will be presented by Dr Al Shaimaa El Demerdash.

The BA Choir, conducted by Rageh Daoud, will wrap up the evening with a medley of national songs. The event will be broadcast live on the BA YouTube Channel. 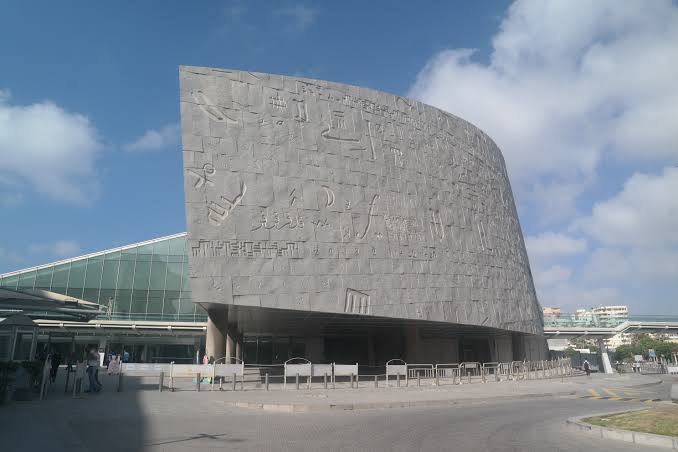