According Mo’men Othman, Head of the Museums Sector at the Supreme Council of Antiquities (SCA), the first hall displays acquisitions and royal jewellery of the Muhammad Ali Dynasty, the dynasty that ruled Egypt since 1805 till 1953 when the country became a republic. Some of the exhibits are on display for the first time.

Among the artefacts displayed in the first hall is the bridal seat used by King Farouk and Queen Farida at their wedding in 1938, a jewellery collection that had belonged to Queen Farida, a gold tray inlaid with diamond gifted by Empress Eugenie of France, and oil paintings. 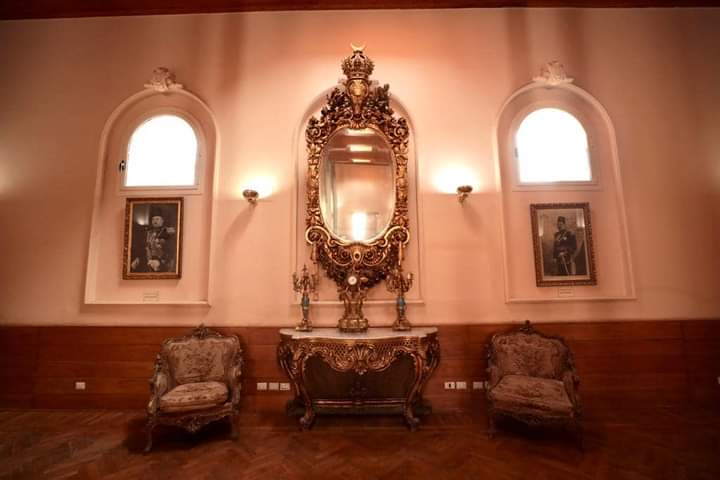 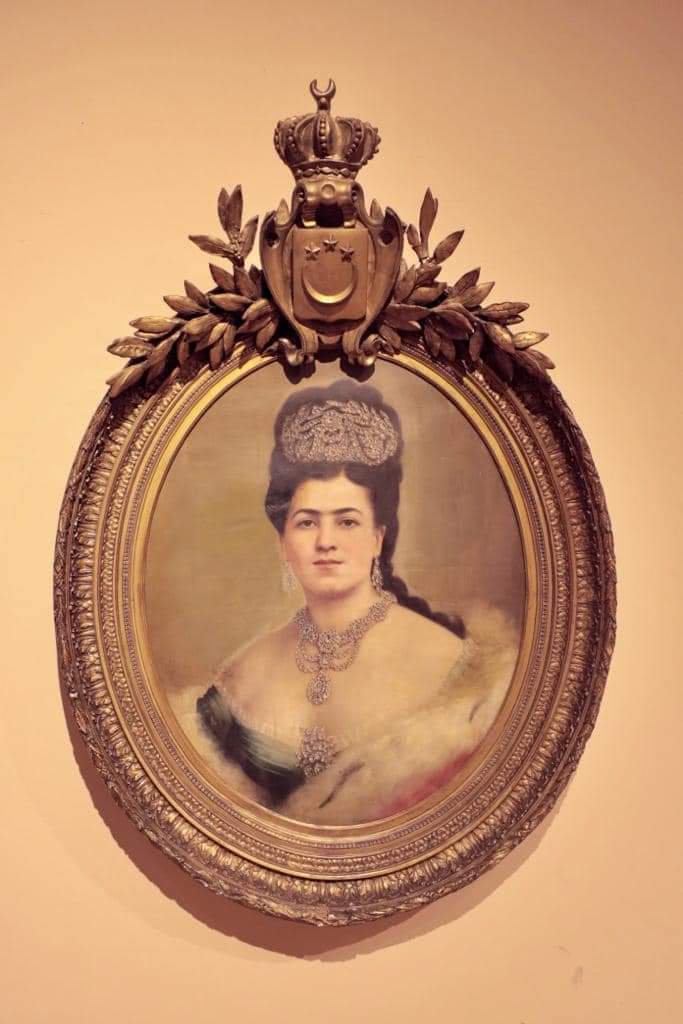 An art exhibition was opened showing a number of oil paintings by Queen Farida. The widely popular young Queen had been divorced by King Farouk in 1948 after giving him three daughters but no male heir. She had taken up painting later in her life.

The RCM is located in Beaulac, one of Cairo’s overcrowded, impoverished neighbourhoods. Yet Beaulac was not always like that. As its name implies, it was once a luxuriant, wealthy district bordering the Nile on the northern outskirts of Cairo. 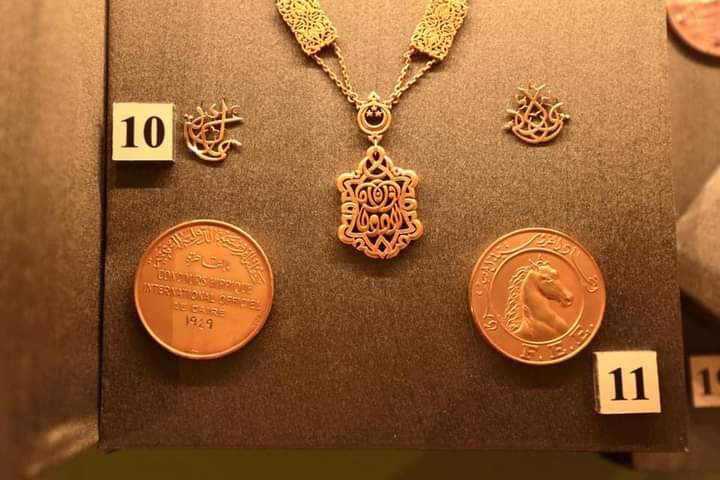 The Royal Carriages Museum is one of three worldwide, the others being in the United Kingdom and Austria. Its façade rises 15 metres and is decorated with imposing architectural elements in the form of horses heads. The building was erected by Khedive Ismail in the mid-19th century to house the royal carriages and stables, and had a large courtyard in front to prepare the carriages and horses for riding. It also housed a veterinary clinic and ambulance, as well as workers’ living and sleeping quarters. 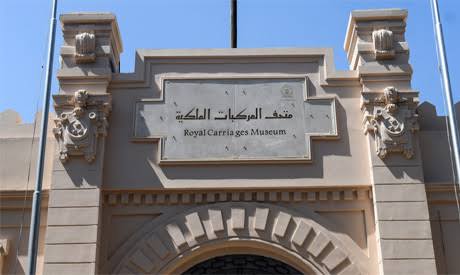 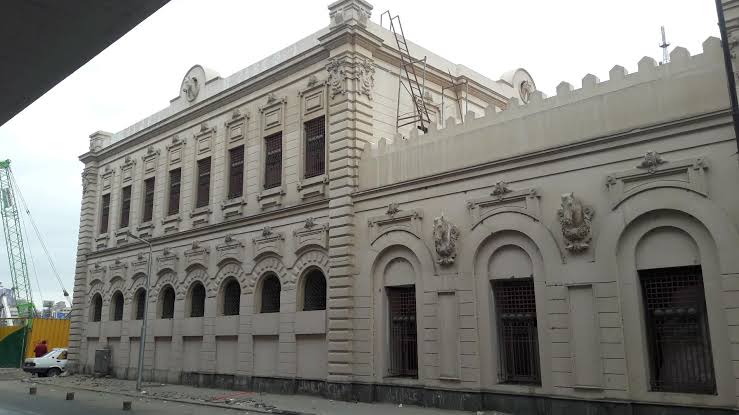