Egypt’s Health Minister Hala Zayed has paid a two-day visit to Khartoum to express Egypt’s full solidarity with Sudan in the wake of disastrous flash floods there that have left some 100 dead. Dr Zayed was received by Sudan’s Health Minister Usama Abdel-Rahim.

The visit, which came upon directives by President Abdel-Fattah al-Sisi, is in tandem with an airlift of humanitarian aid which Egypt continues to send to Sudan and South Sudan. The airlift, which started last August, includes mainly food, medication, medical supplies, and relief items such as blankets and water resistant tents. According to Egyptian Chargé d’Affaires to Sudan Nader Zaki, the airlift amounted to more than 80 tons of supplies last Tuesday, 8 September. The airlift is ongoing. 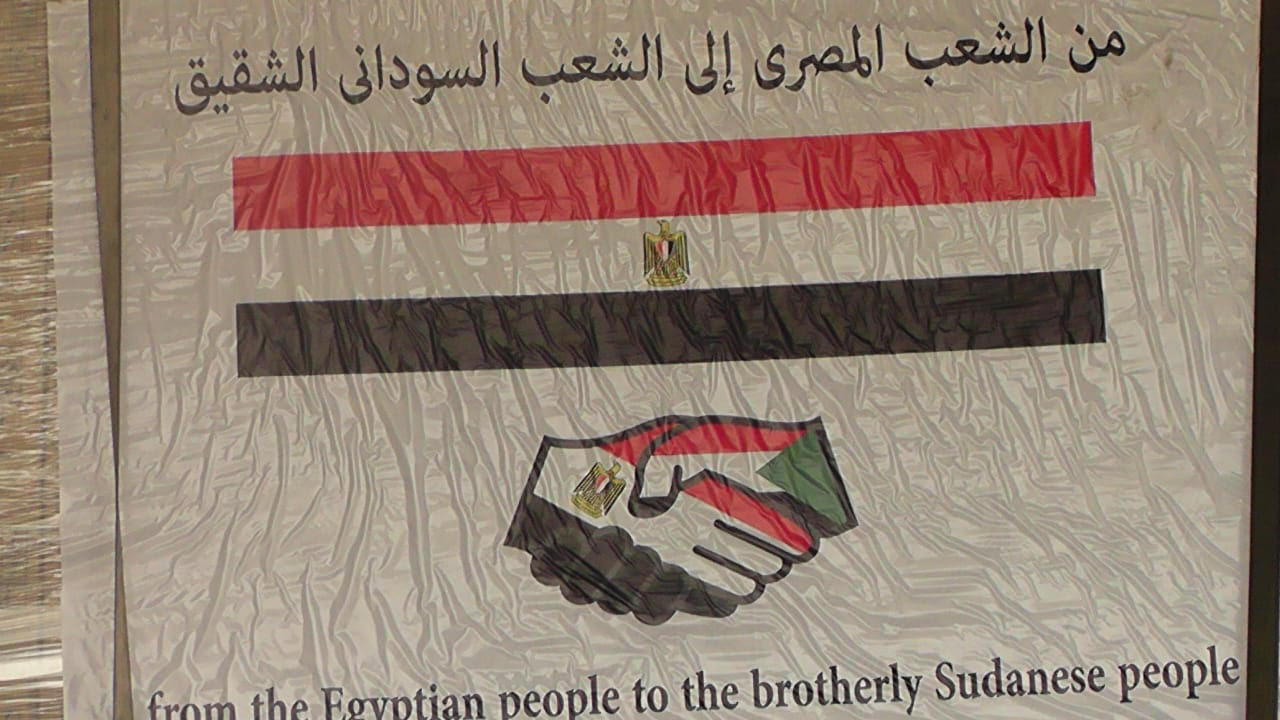 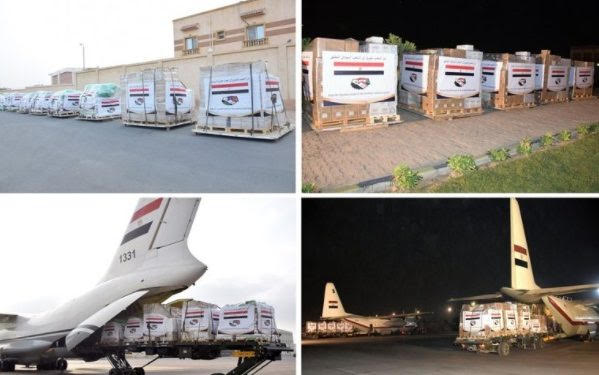 Accompanying Dr Zayed on her visit to Khartoum was a high ranking delegation, also a medical team of 20 Egyptian doctors of various specialisations, nursing staff, and technicians. There were also emergency teams to spray disinfectants in flooded areas, in order to avoid the spread of disease carried by mosquitoes and insects. These teams will remain in Sudan to train Sudanese counterparts. 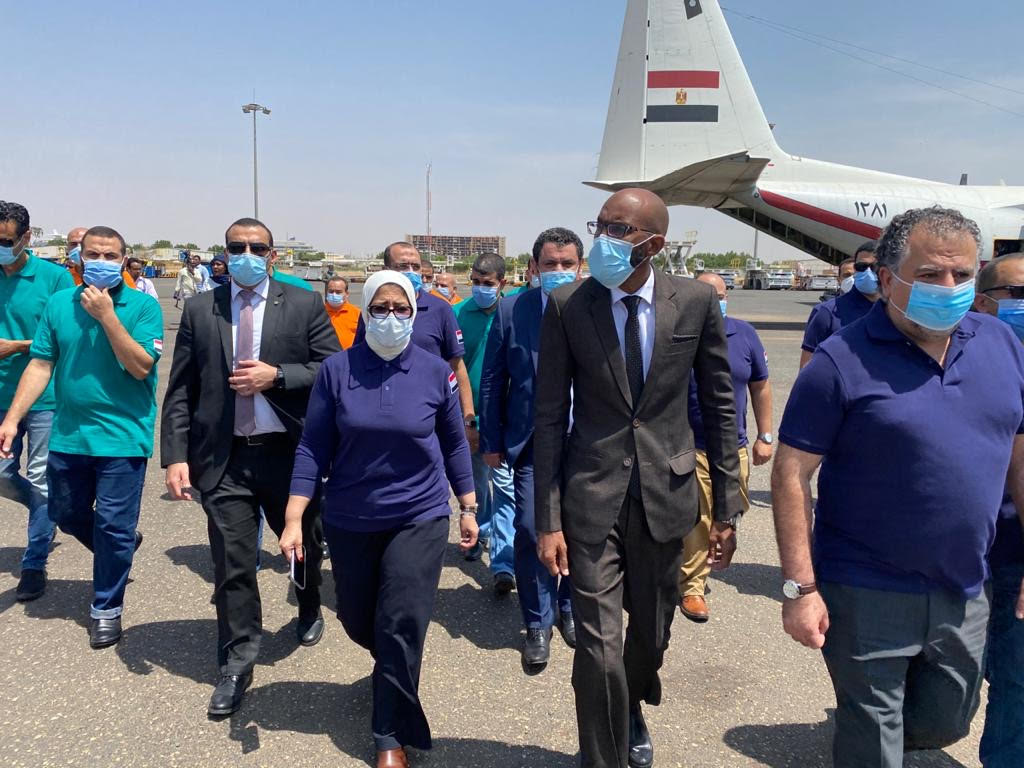 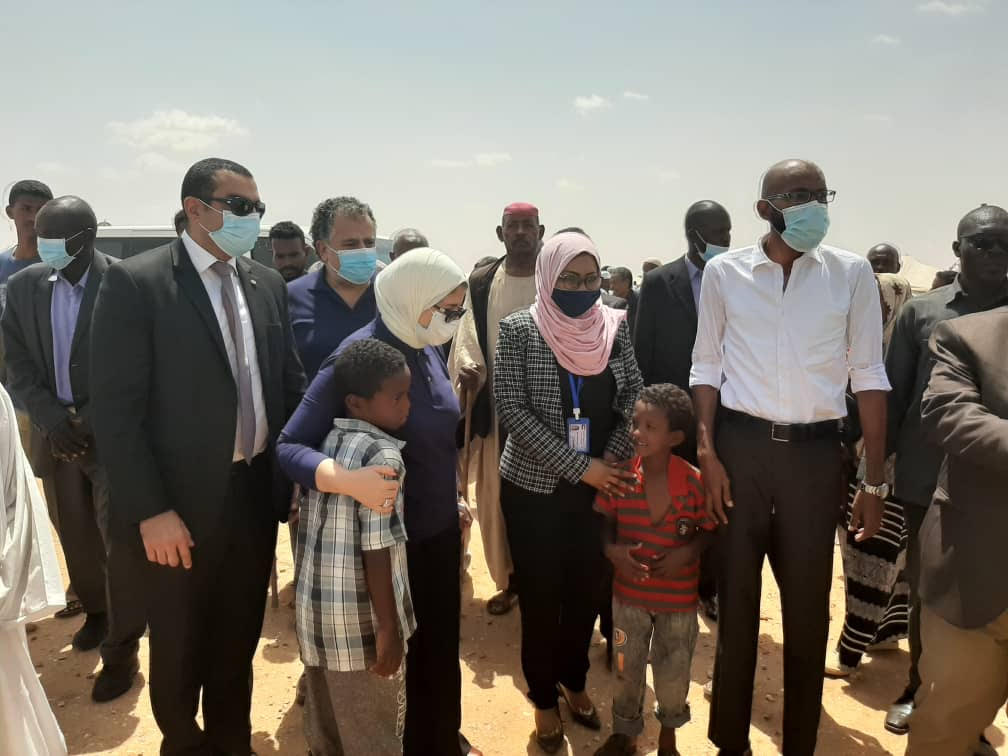 In a meeting on Wednesday 9 September between Dr Zayed and Dr Abdel-Rahim, the Egyptian Health Minister stressed Egypt’s resolve to fulfill Sudan’s urgent needs, including basic medicines, baby formula and medication needed by expectant mothers. She said Sudanese patients in critical conditions would be flown to Egypt for treatment.

The Egyptian Minister also confirmed that Egypt would stand by Sudan in its efforts to implement medical reform policies, and would exchange experience in all medical fields. She said President Sisi’s initiative to treat one million Africans from hepatitis C virus was ongoing in Sudan, and that Egypt was offering scholarships to Sudanese medical students to study in Egypt for the Egyptian Fellowship degree.

Dr Abdel-Rahim lauded Egypt’s stance, saying this was not new to the country which sent aid to China and Italy during their battle against COVID-19, and airlifted aid to Lebanon after the Beirut port blast.

While she was in Khartoum, Dr Zayed received Egyptian military aircraft as they landed in Khartoum carrying relief supplies to Sudan.

The Egyptian Health Minister also visited a refugee camp in the region of Bahri, which hosts 441 families who lost their homes to the floods. 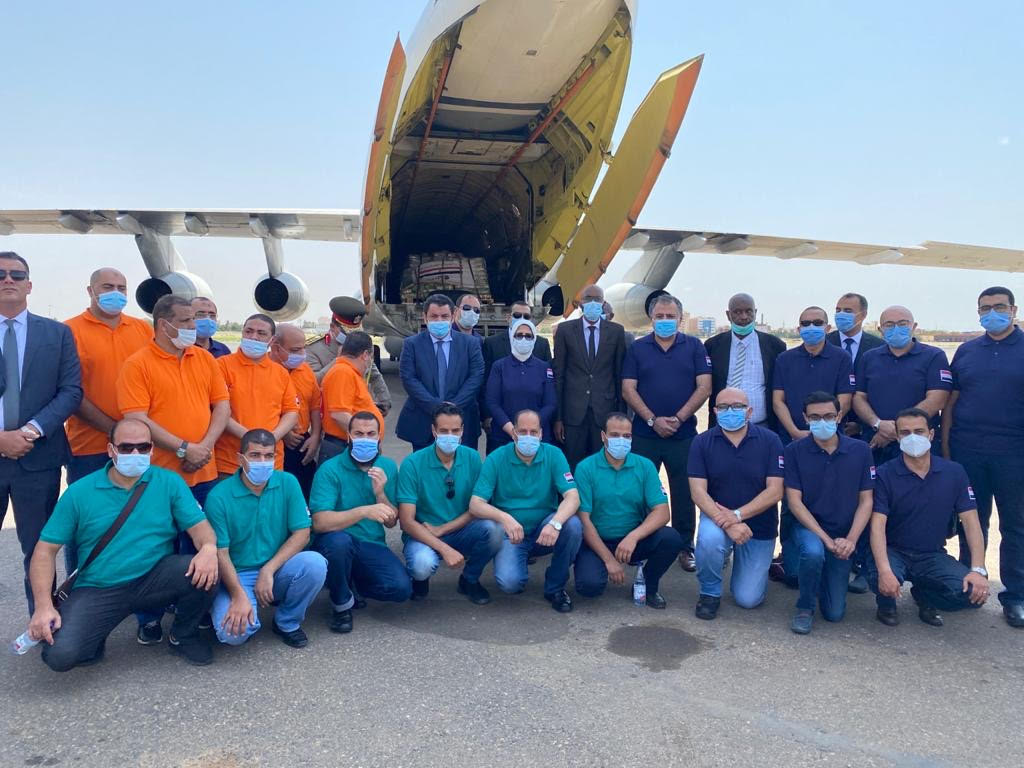 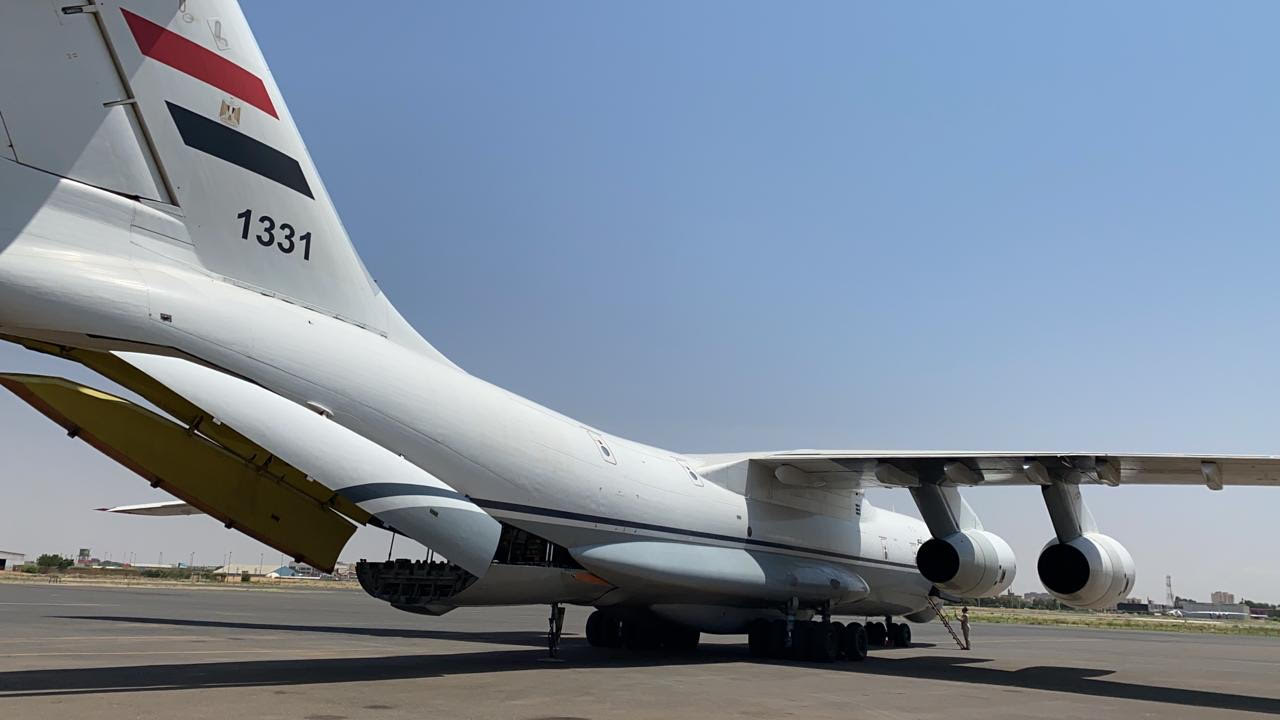