The National Museum of Egyptian Civilisation in Fustat, Old Cairo, witnessed the final round of the World Squash Championship for men and women, which Egypt hosted from 17 to 22 May, in the glass court located in the museum’s courtyard. 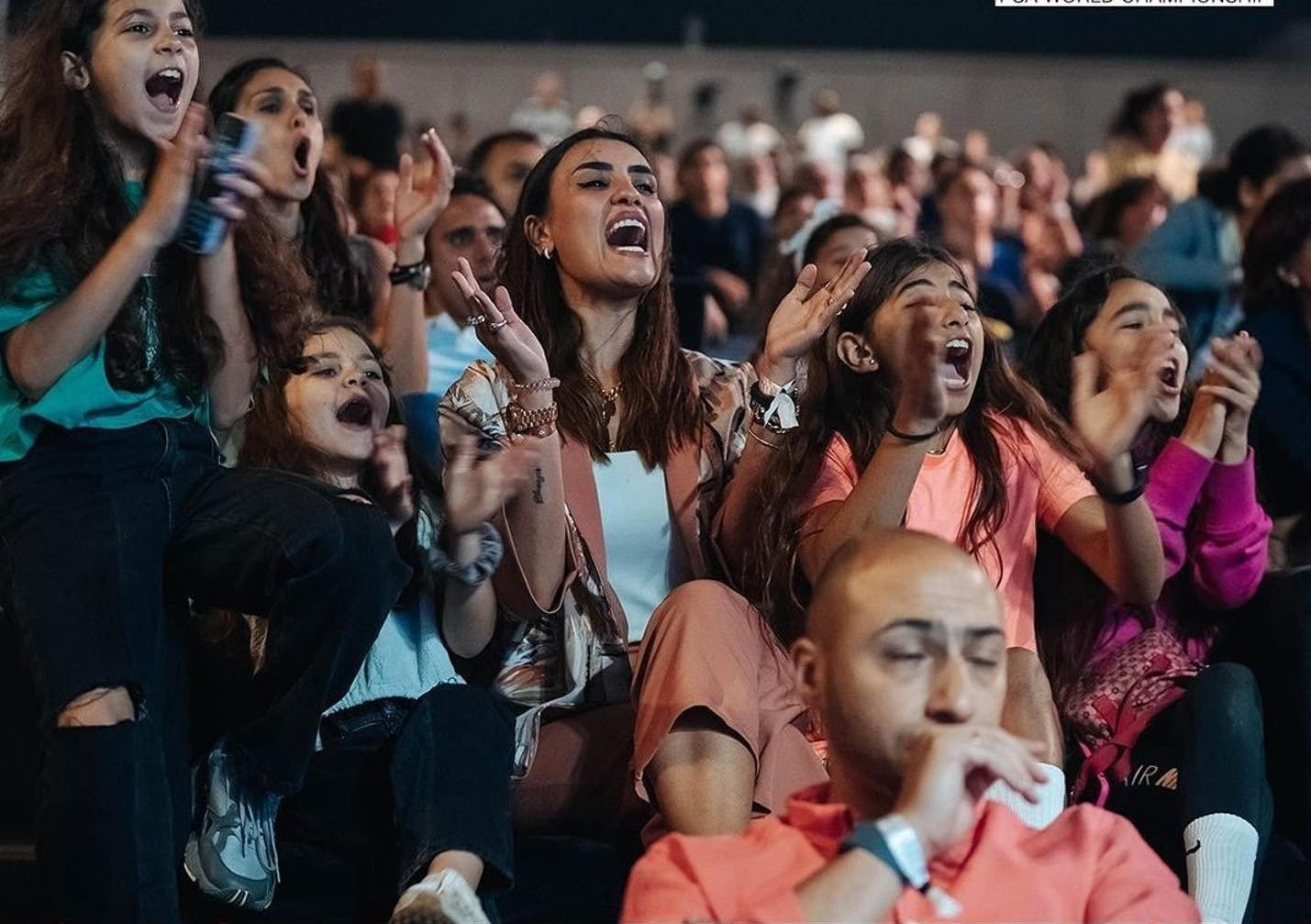 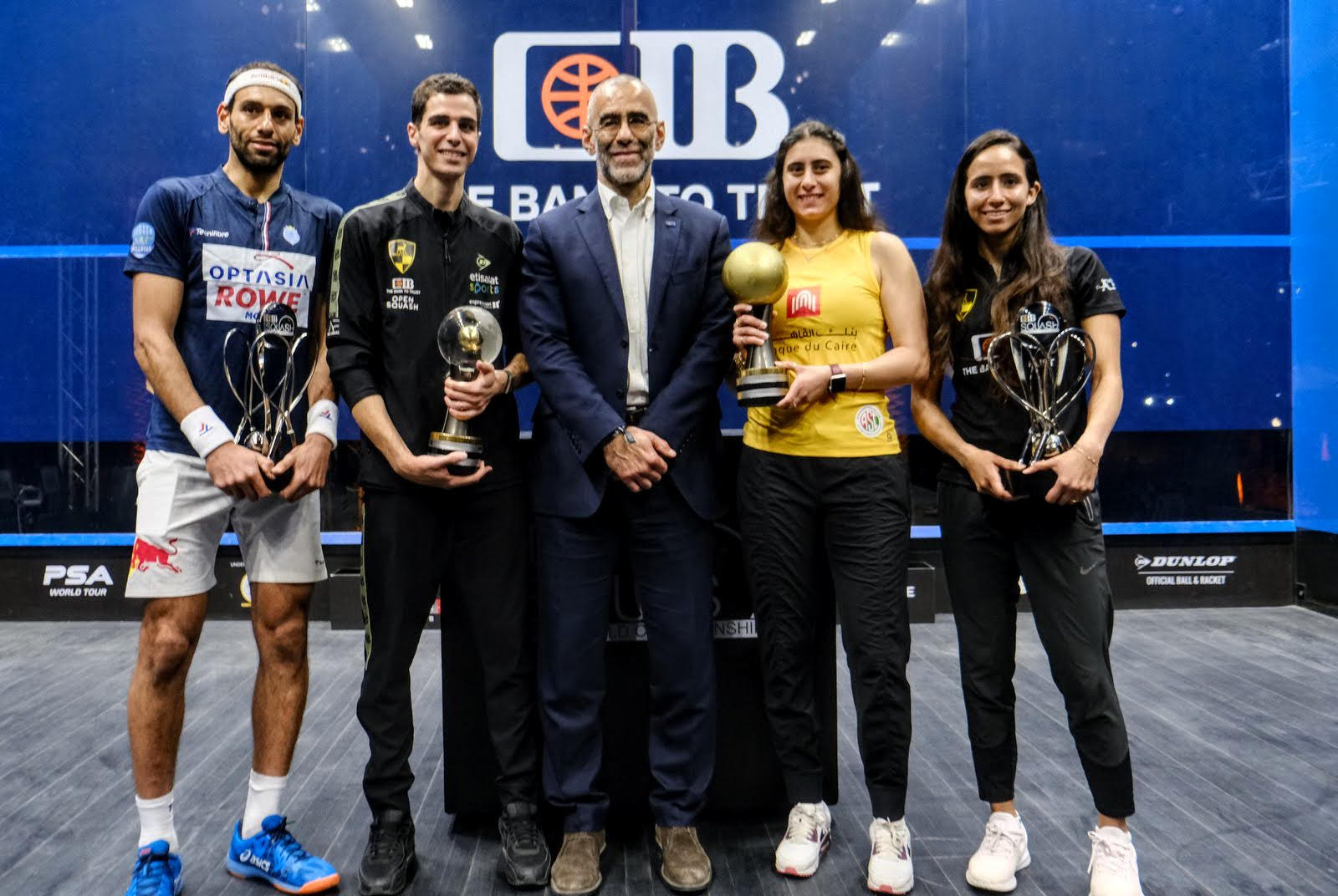 The championship, held under the auspices of Egypt’s Ministry of Tourism and Antiquities jointly with the Ministry of Youth and Sports, featured participation of 128 squash players from around the world. 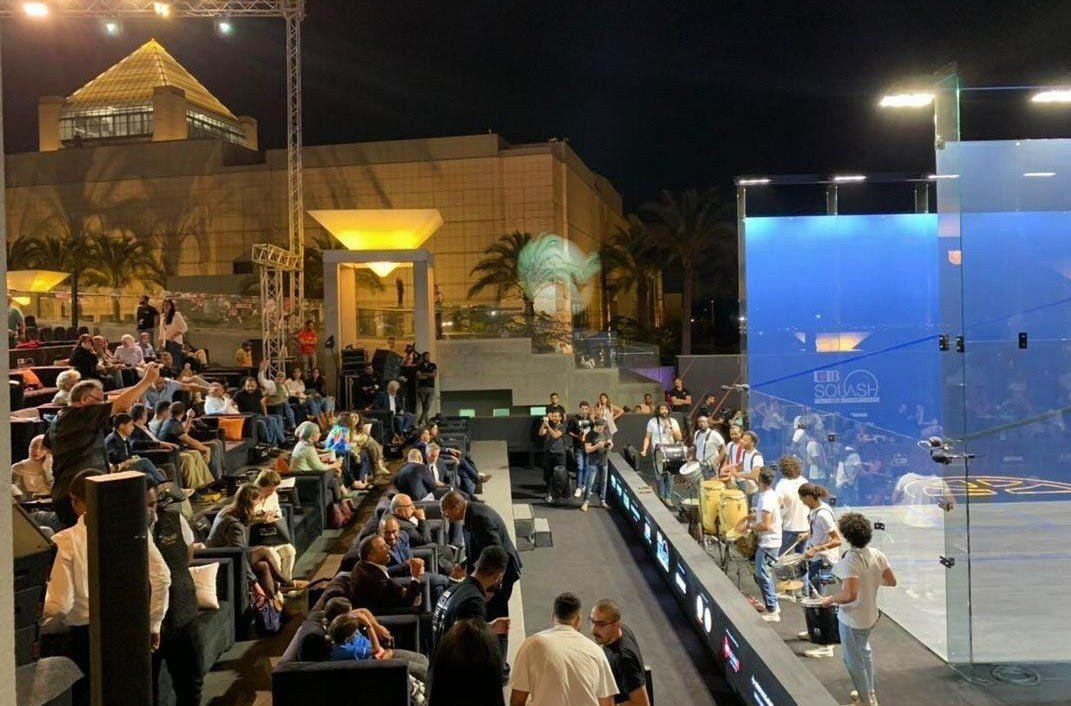 The closing ceremony, was held at the museum’s theatre, and was attended by Youth and Sports Minister Ashraf Sobhy; Managing Executive Director of the NMEC, Ahmed Ghoneim; President of the Egyptian Squash Federation, Assem Khalifa; and a number of public figures. 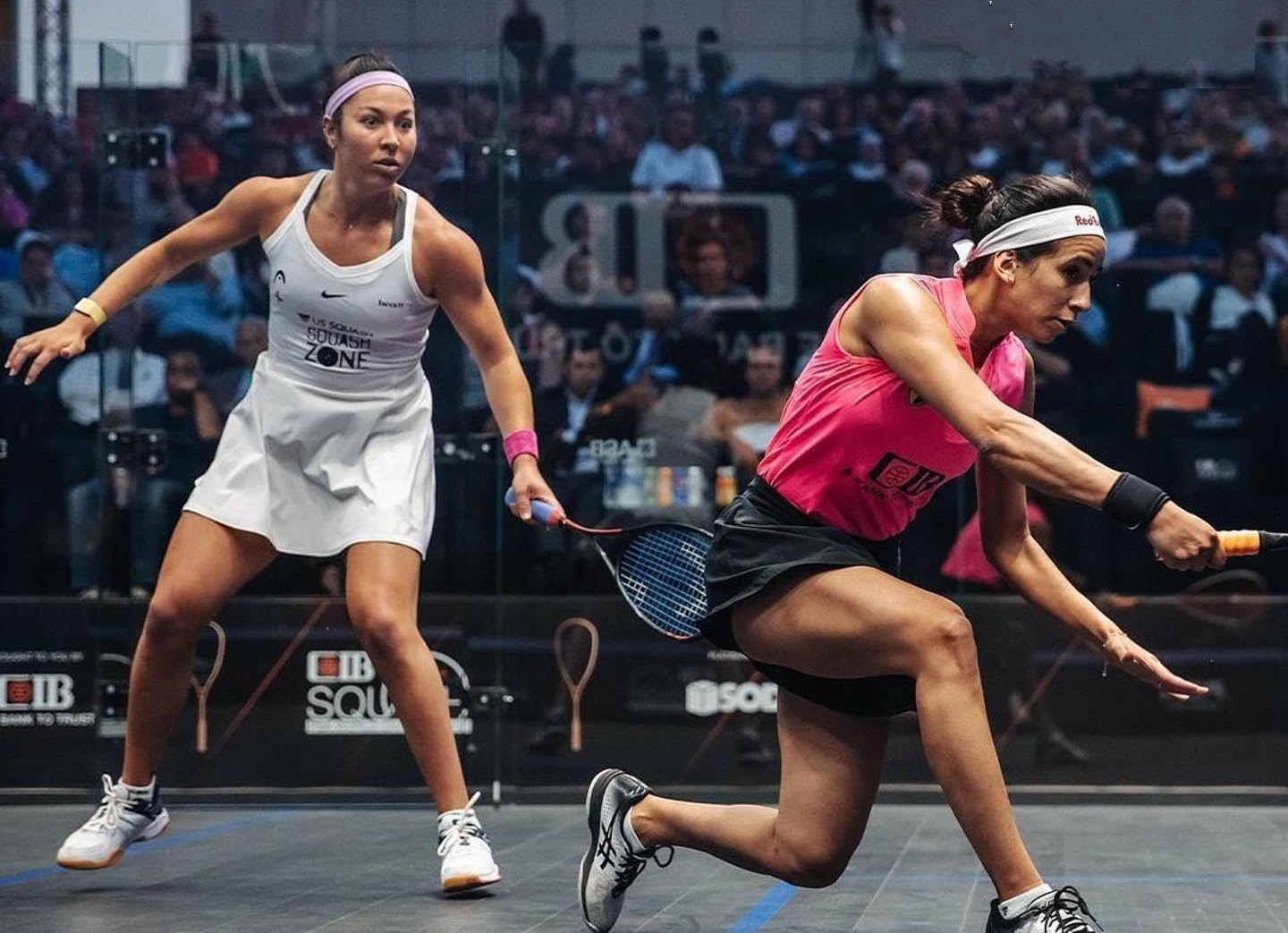 A performance by Lebanese singer Carole Samaha graced the finale; she sang a new song “We are kings and queens of the game”. 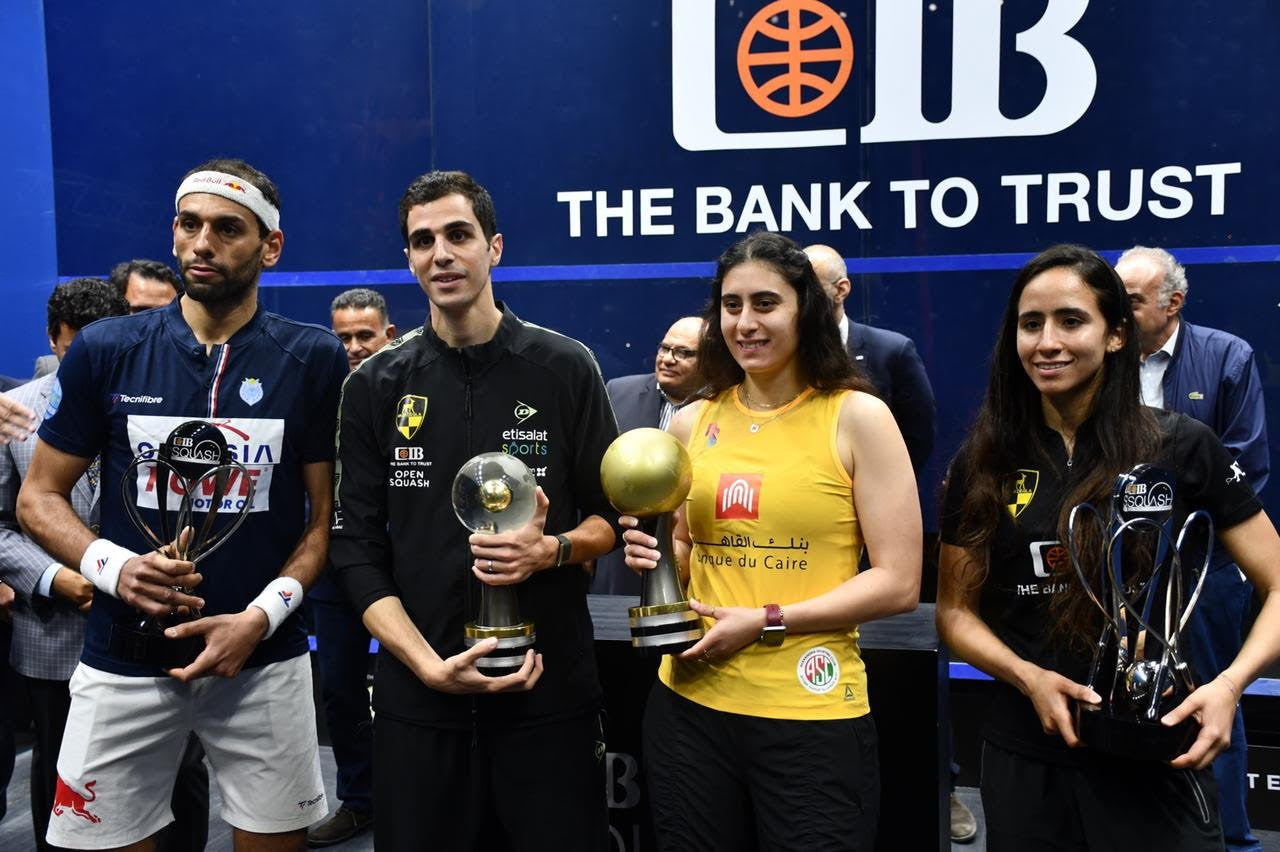 Mr Ghoneim said the NMRC was proud of hosting such a significant sportive event, which helps promote tourism in Egypt. 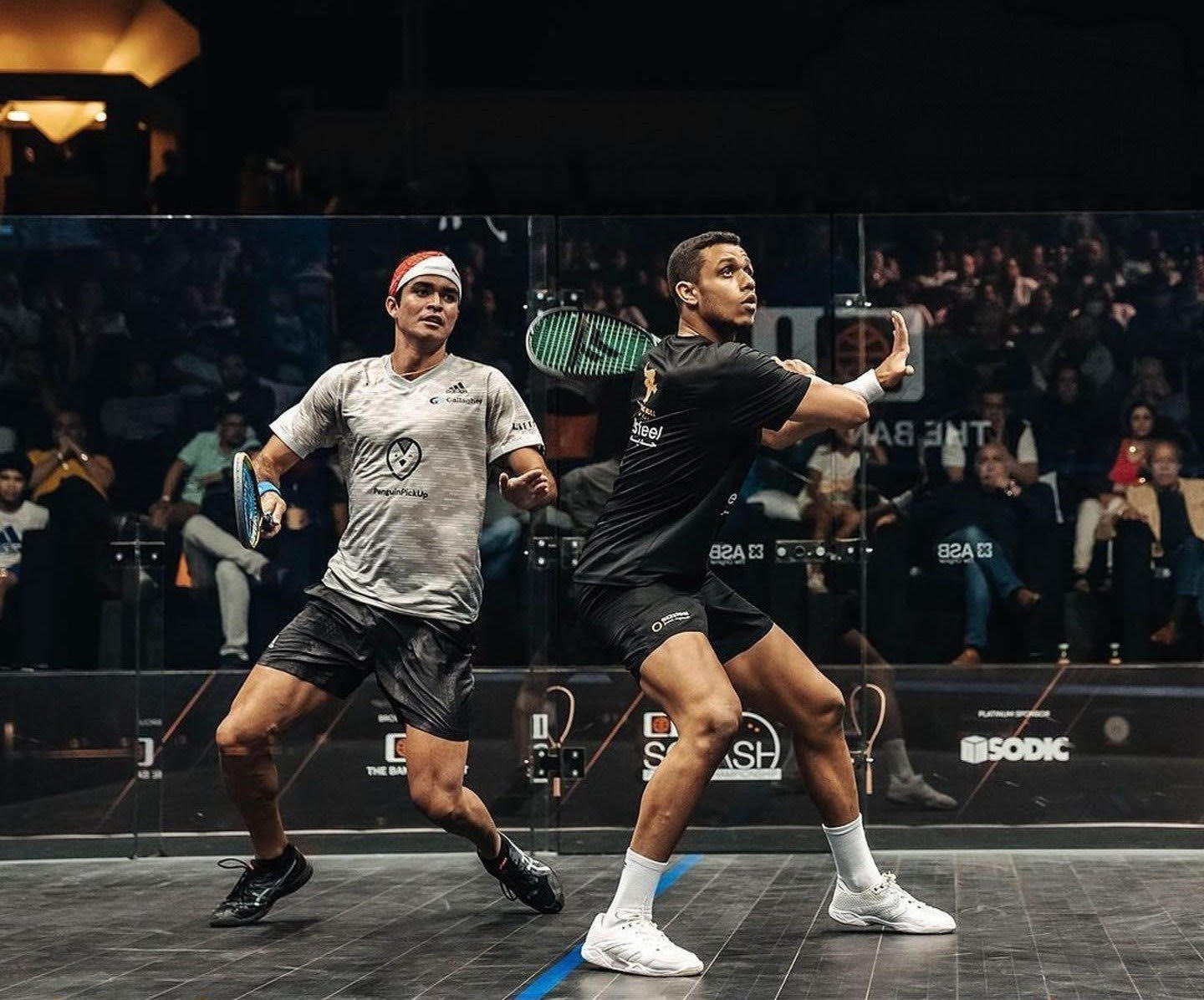 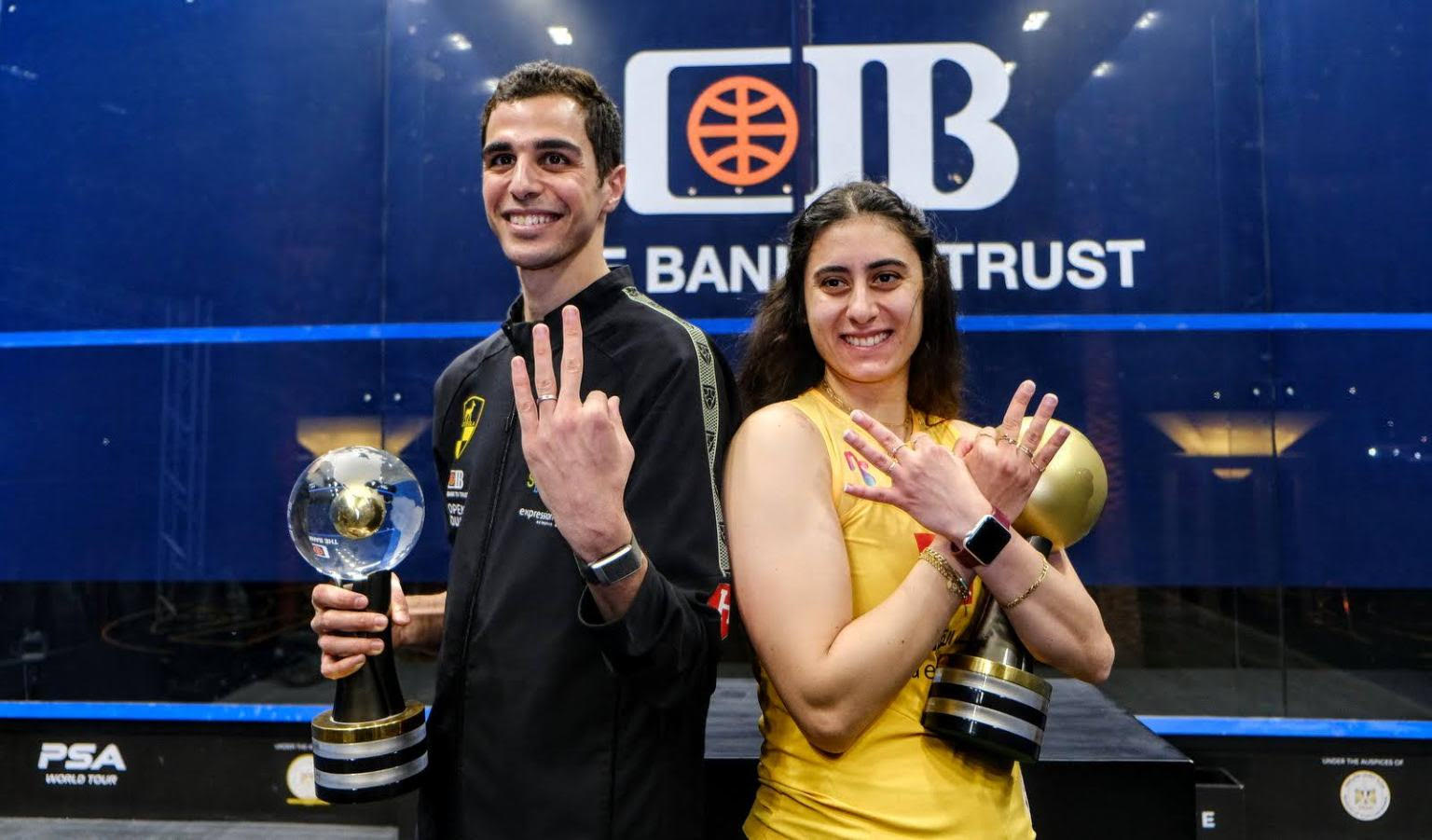 The CIB PSA World Tour Finals are scheduled to take place in Cairo in June 2022 and the event includes both a men’s and women’s tournament featuring eight players each, bringing together all Platinum title winners as well as the reigning PSA World Champions.