Investigations are ongoing into the murder of the 30-year-old Copt Kyrillos Megally at the hands of the Muslim extremist Abdullah Hosni in the village of Arab Mahdy in Akhmim, Sohag, some 500km south of Cairo. Mr Megally had died in hospital on 7 June on account of the numerous injuries he had suffered during the attack three days earlier.

Sameh Nazeer, lawyer for the Megally family, told Watani that Akhmim prosecution has charged Hosni with intentional murder of Kyrillos Megally. According to Mr Nazeer, the prosecution has listened to the testimony of four eyewitnesses to the crime which Hosny confessed to committing, and is awaiting the forensic medicine official after-death report, also the final findings by the police and national security apparatus investigations.

Kyrillos Megally had been attacked by Hosni, a Muslim who has a reputation for being an extremist belonging to an extremist family from the village of Arab Mahdy. Hosni, who had just been back home earlier this week from Libya where he works, obstructed Megally’s way as the latter rode a motorcycle, pushed him off, then attacked him with a cleaver, hitting him repeatedly in several parts in his body. The bleeding Megally was quickly moved to hospital where it was found that he sustained serious injuries including fractures in the skull, brain haemorrhage and serious cuts in the tendons of his hand. He died three days later, on 7 June.

The police, which had caught Hosni once he committed his crime, started an investigation. Hosni’s family alleged that he was mentally unbalanced, and submitted to the prosecution a medical report issued by a private psychiatric centre to that effect.

Akhmim Prosecution, however, later announced that Hosni, who was in police custody pending investigations, had confessed his crime and admitted to getting rid of the cleaver he had used to hit Mr Megally down a water drain.

Megalli’s funeral on 8 June saw masses of Coptic villagers marching in the funeral procession to chants of Kyrie Eleison, (Lord have mercy), the anger of many of the mourners was palpable. The family refused to accept condolences, a practice in Upper Egypt that means they retain their right to vendetta if the killer is not handed a death sentence.

Mr Nazeer informed Watani that the defendant had a history of harassing and assaulting Copts. Mr Nazeer confirmed what Medhat Megally, the victim’s brother, had told the media that two years ago Hosny had attacked two Copts—a brother and cousin of Kyrillos Megally—and was sentenced to one year in prison. A public conciliation session was held between Abdullah and the victims, and he got away with his crime. “After that,” Medhat Megally said, “he went to work in Libya and came back two days before he attacked my brother, who himself worked in Kuwait, but was here on vacation and was getting ready to go back to Kuwait.”

Medhat Megally insisted that, for the Megally clan, the claim that Mr Hosni is mentally deranged is unacceptable. Allegations of mental unbalance was used years ago by culprits who committed crimes against Copts, to get away with their crimes. In recent years, however, such allegations have been refuted through medical examination and observation at a public hospital, as ordered by the prosecution. Mr Nazeer confirmed to Watani that private psychiatric reports were not accepted by the prosecution; allegations of mental derangement can only be verified through medical observation and examination in a public hospital. 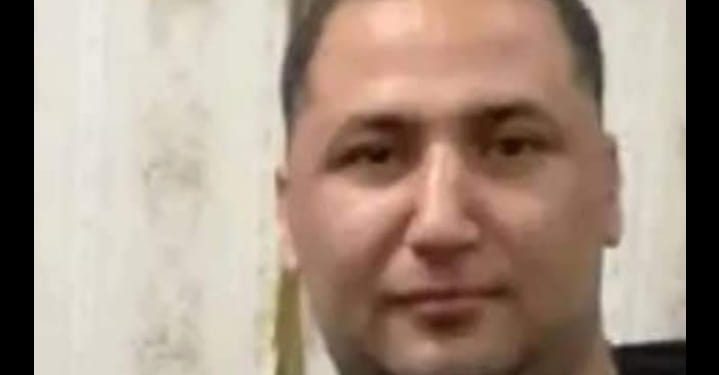 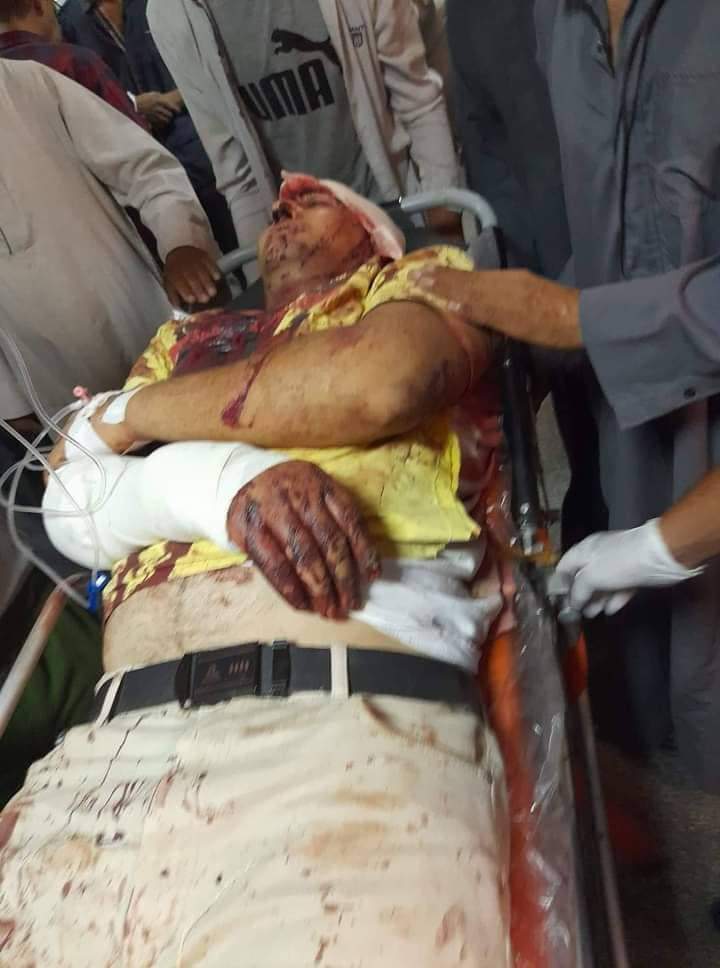