The International Organization for Migration in Egypt (IOM) and the European Union Delegation to Egypt have inaugurated the soft opening of the latest addition to the Watan Medical Centre in Sixth of October City west of Cairo, to serve Egyptians and migrants. Representing IOM was

Laurent de Boeck, IOM Chief of Mission to Egypt; whereas the EU was represented by Graziella Rizza, Head of Governance Section of the EU Delegation to Egypt.

“It was an honour to officially open Watan clinic that provides medical services for Egyptians and migrants in the Sixth of October area,” Mr Boeck said. “I am amazed by the Syrian community’s support to offer health services for migrants and host communities. 20,746 patients have already received health support from Watan”, said De Boeck.

The centre, run by ‘Watan for Cultural and Social Development’ is one of IOM’s chosen partners in Egypt that works to promote socio-economic, educational and provide medical services to migrants, refugees, and Egyptian host communities across Greater Cairo.

As part of this service provision, IOM previously supported Watan in establishing a dental clinic and laboratory through the refurbishment and provision of medical devices.

Under the most recent collaboration, IOM, with funding from the EU’s Regional Development and Protection Programme for North Africa Phase II, provided financial and in-kind support to establish the Gynaecology and Obstetrics wing. The newly built wing offers delivery services, both natural birth and caesarean, and is additionally equipped with two rooms for post-delivery accommodation. Following the addition of the Gynaecology and Obstetrics wing, Watan decided to consolidate all its clinics in one centre in the Sixth of October area. The centre now boasts Dental, Gynaecology, Obesity, Cardiac, Endocrinology, Dermatology, Urology, Physiotherapy and Otolaryngology clinics.

Watan estimates that it currently serves an estimated 450 individuals a month and 5,400 a year, charging affordable fees for those who can pay, and free-of-charge services for vulnerable cases. It operates a not-for-profit maintenance model ensuring the sustainability of staff and equipment. With the addition of the Gynaecology and Obstetrics wing, this medical centre will improve the access of migrants and Egyptians to quality health services.

Syrian migrants to Egypt are not limited to the status of “migrants”, but are allowed to be active and work freely as residents. They thus have a vibrant, successful community well respected by Egyptians. 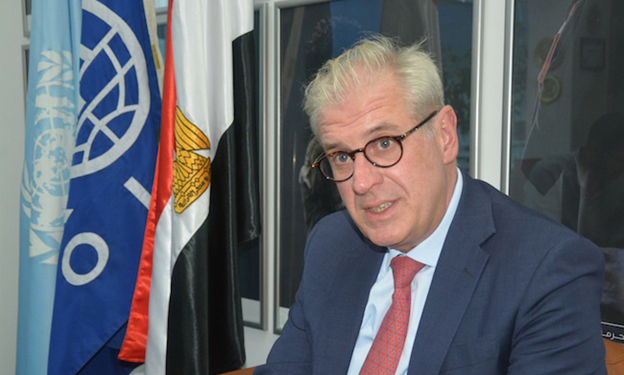 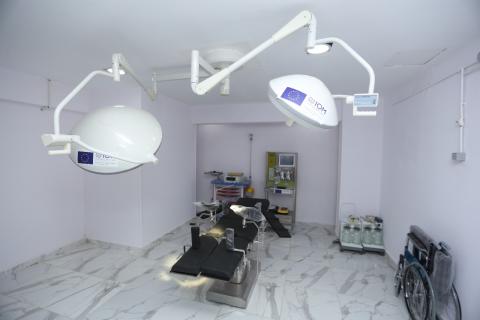 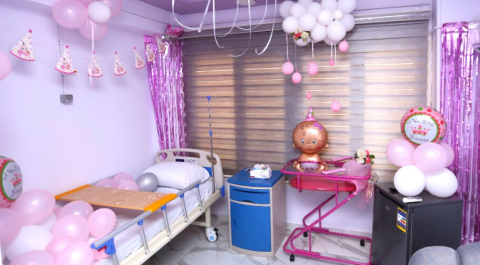