11 dead and 98 injured in train derailment

At least 11 persons lost their lives and 98 were injured when four carriages of a train derailed at the village of Sandanhour near Toukh in Qalyoubiya, some 37km north of Cairo. The reason for the derailment is not yet known; the Railways Authority said it was investigating the accident. The public prosecution is also carrying out investigations.

The Ministry of Health said that 60 ambulance vehicles were deployed to the scene of the accident to move the wounded to hospitals. Health Minister Hala Zayed visited the injured in hospital, and is presiding over an operations room following up on their treatment and needs.

The public have rushed to donate blood.

Minister of Social Solidarity Nevine al-Qabbag rushed to the site of the accident. She promised moral and financial support for the victims. Partner NGOs have offered meals to the victims and their families, and have organised blood donation effort. 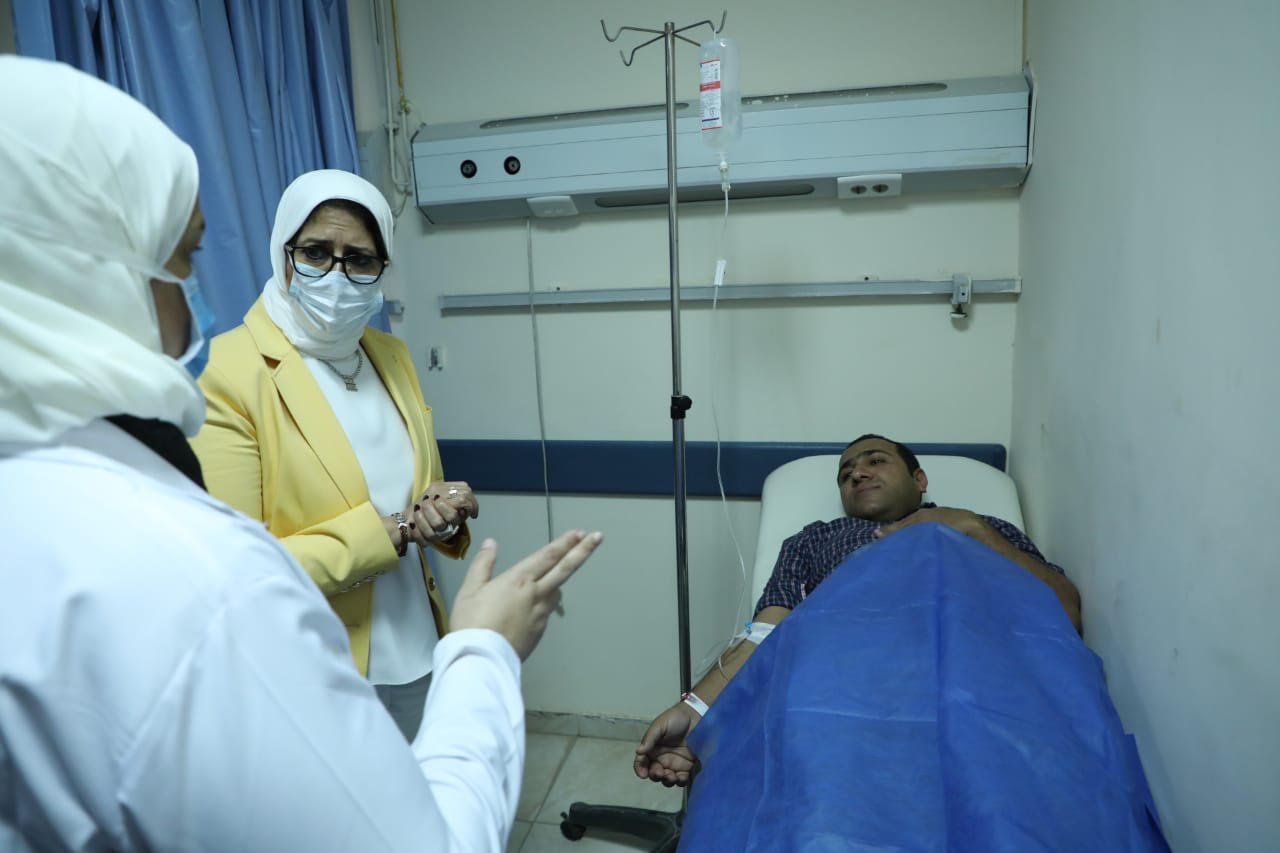 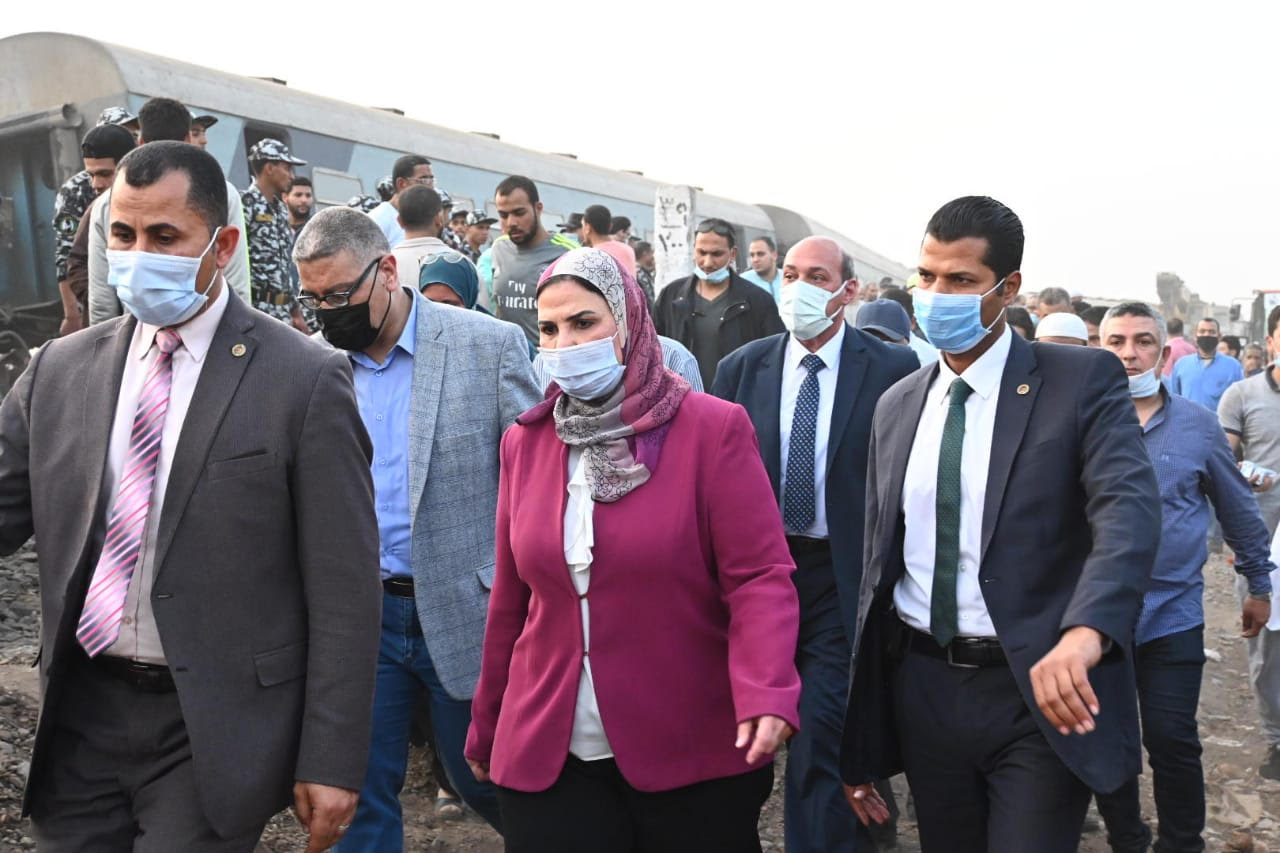