In an international conference held in Cairo by Dar al-Iftaa [Ifta organisations are the bodies responsible for issuing religious edicts known as fatwas] on 2 – 3 August, with participation of Islamic scholars from 85 countries, President Abdel-Fattah al-Sisi sent a call for propagating a corrected version of Islamic thought and righting religious misconceptions on public and State levels. He said this was a fundamental task that required the integrated efforts of fatwa issuers, imams, and preachers in order to challenge erroneous views of Islamic doctrine that exploit religion politically through extremism and terror. The President underlined the significant role Ifta organisations play as the legitimate source of fatwas. 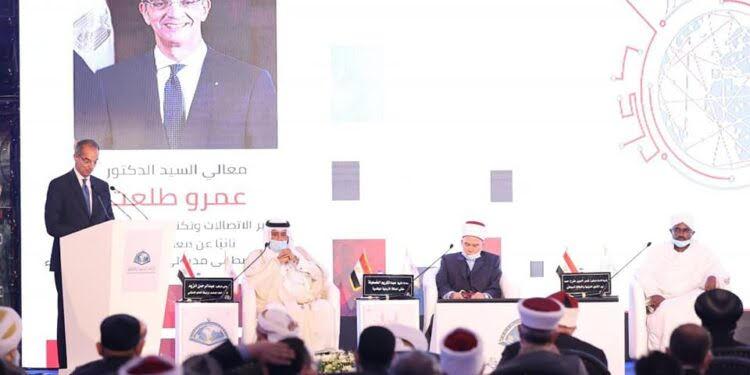 The 6th International Conference for Fatwa was held under the rubric “Fatwa Authorities in the Digital Age”. During his meeting with the participating scholars, muftis [persons in charge of issuing fatwas], religious leaders, ministers and public figures, President Sis stressed the importance of Ifta organisations in keeping up with the latest technological and electronic advances, given that social media was now a main source of information, but that it carried many Islamic misconceptions. He said that Egypt’s Al-Azhar and Dar El-Ifta had issued some 2 million fatwas online in 2020. 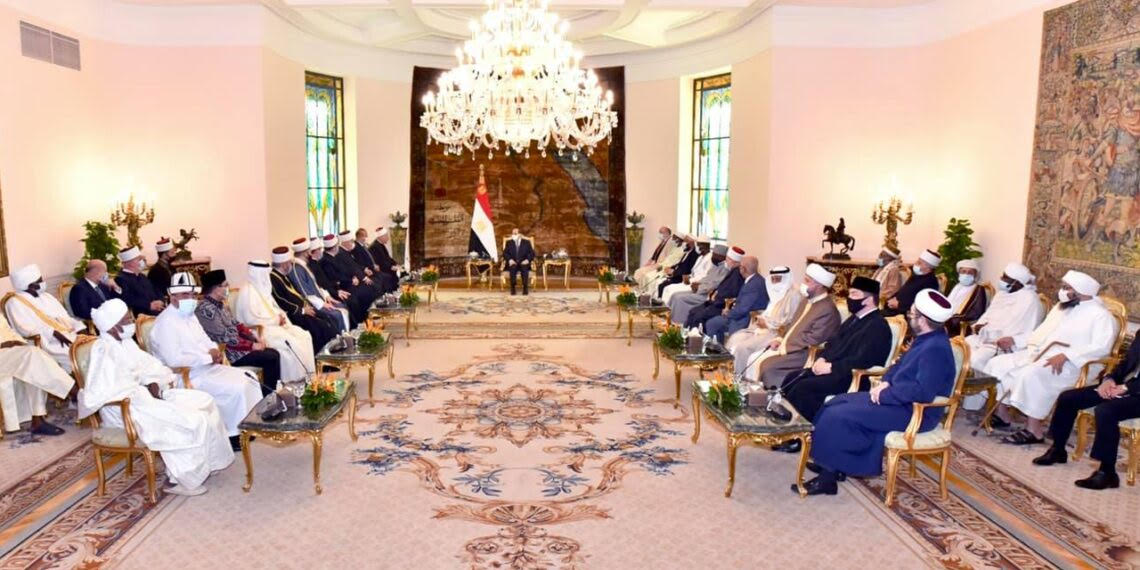 In a word delivered by Egypt’s Communications and Information Technology Minister Amr Talaat on behalf of Prime Minister Mostafa Madbouly at the opening session of the conference, he cited a plethora of ways in which digital technology can serve fatwa organisations.

The Minister said that, in addition to digitising the administration of fatwa organisations, a data base can be created for all fatwas. Electronic platforms or mobile phone applications may be set up to enable online interaction between members of the public and muftis. The digital age, he said, moreover offers excellent opportunities for networking various Ifta organisations and for creating virtual academies to qualify and train muftis, thus contributing to wider collective issuance of fatwa. Artificial Intelligence, he said, may be used to analyse and categorise online fatwas and to offer fatwa on demand round the clock. 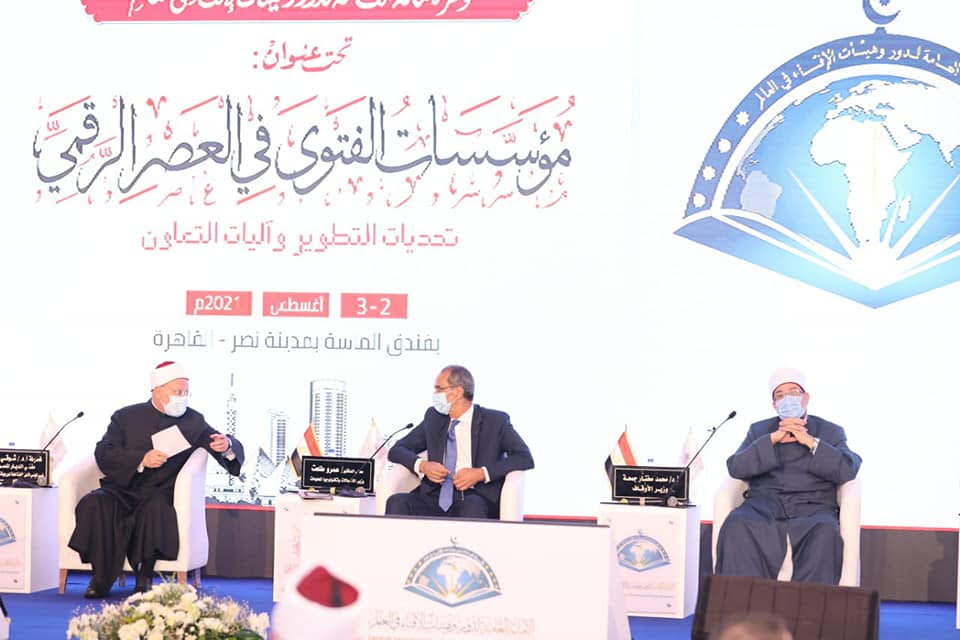