The 166 pieces of ancient Egyptian artefacts that compromised the exhibition “King Tut: Treasures of the Golden Pharaoh” are now back in Egypt. The immersive exhibition, presented by the Egyptian Ministry of Antiquities together with international sponsors, was scheduled to tour ten cities throughout seven years that began in 2018 and should have ended in 2022 to commemorate the centenary of discovery of the Pharaoh’s tomb in 1922. The tomb was discovered by the British Howard Carter in Luxor’s West Bank in November 1922, and the fact that it was intact rendered the discovery among the most significant on the antiquity scene.

The “King Tut: Treasures of the Golden Pharaoh”

international exhibition tour debuted in Los Angeles on 24 March 2018, after which it moved to Paris where it was visited by more than 1.4 million guests in six months, then on to London, and was scheduled to move to Washington DC, Sydney, Seoul, Philadelphia, Chicago, Tokyo, and Osaka.

Owing to the cautionary measures taken in London against the spread of COVID-19, the third leg of the touring exhibition closed in March, 44 days before it was planned to end. Since the exhibition could not be resumed ever since, Egyptian authorities ordered the exhibits back to Egypt.

The exhibition’s curated collection represented the largest assembly of artefacts and gold from Tutankhamun’s tomb ever on public display outside Egypt, which has historically been limited to approximately 50 items. On display were many items the Boy King himself used in life and was believed to need in death, including: golden jewelry, elaborate carvings, sculptures, and ritual antiquities. Forty percent of these artefacts left Egypt for the first and last time before returning for permanent display at the new Grand Egyptian Museum scheduled for opening in 2021.

For now, the Supreme Council of Antiquities has decided to display on a temporary basis 10 of the Tutankhamun artefacts at the recently-opened Hurghada Museum, and 10 others at Sharm al-Sheikh Museum, which is scheduled to open by the end of 2020. The two cities are Red Sea resorts highly popular with local and international tourists who would then have an opportunity to see part of King Tutankhamun’s treasures.

Finally, the 20 pieces will be transferred to the new Grand Egyptian Museum for permanent display. 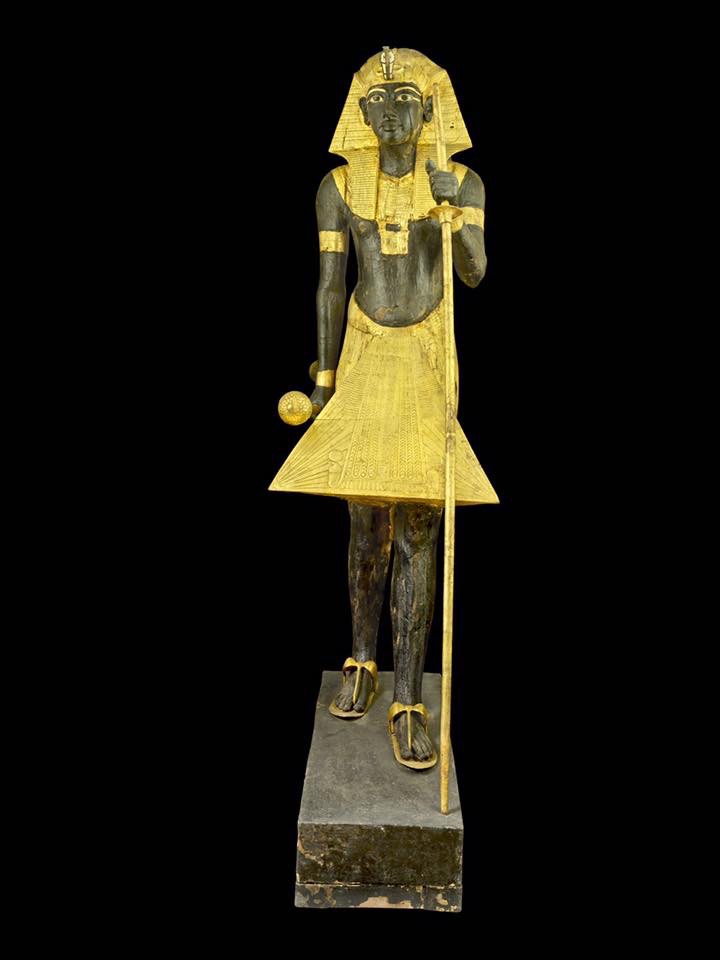 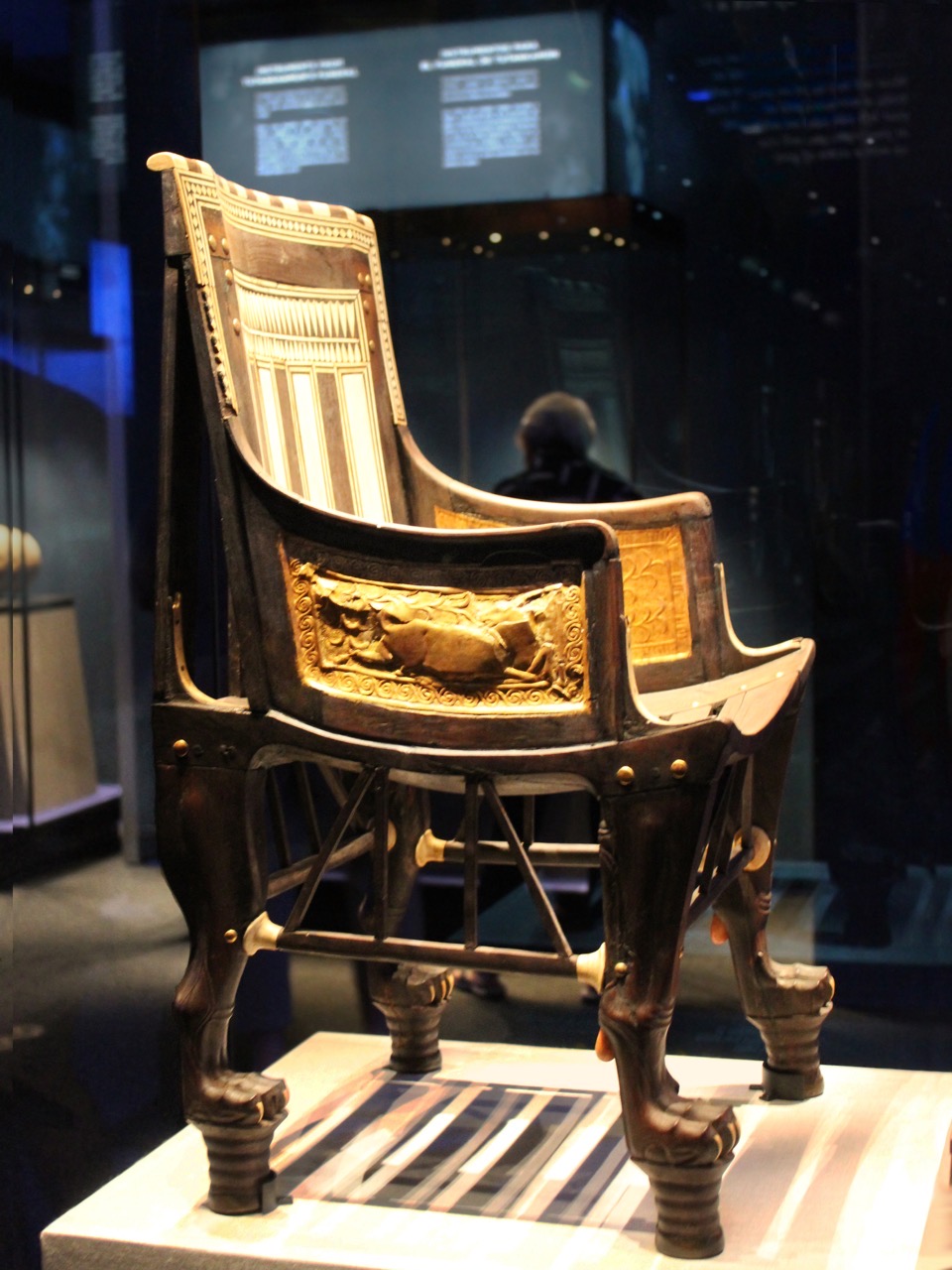 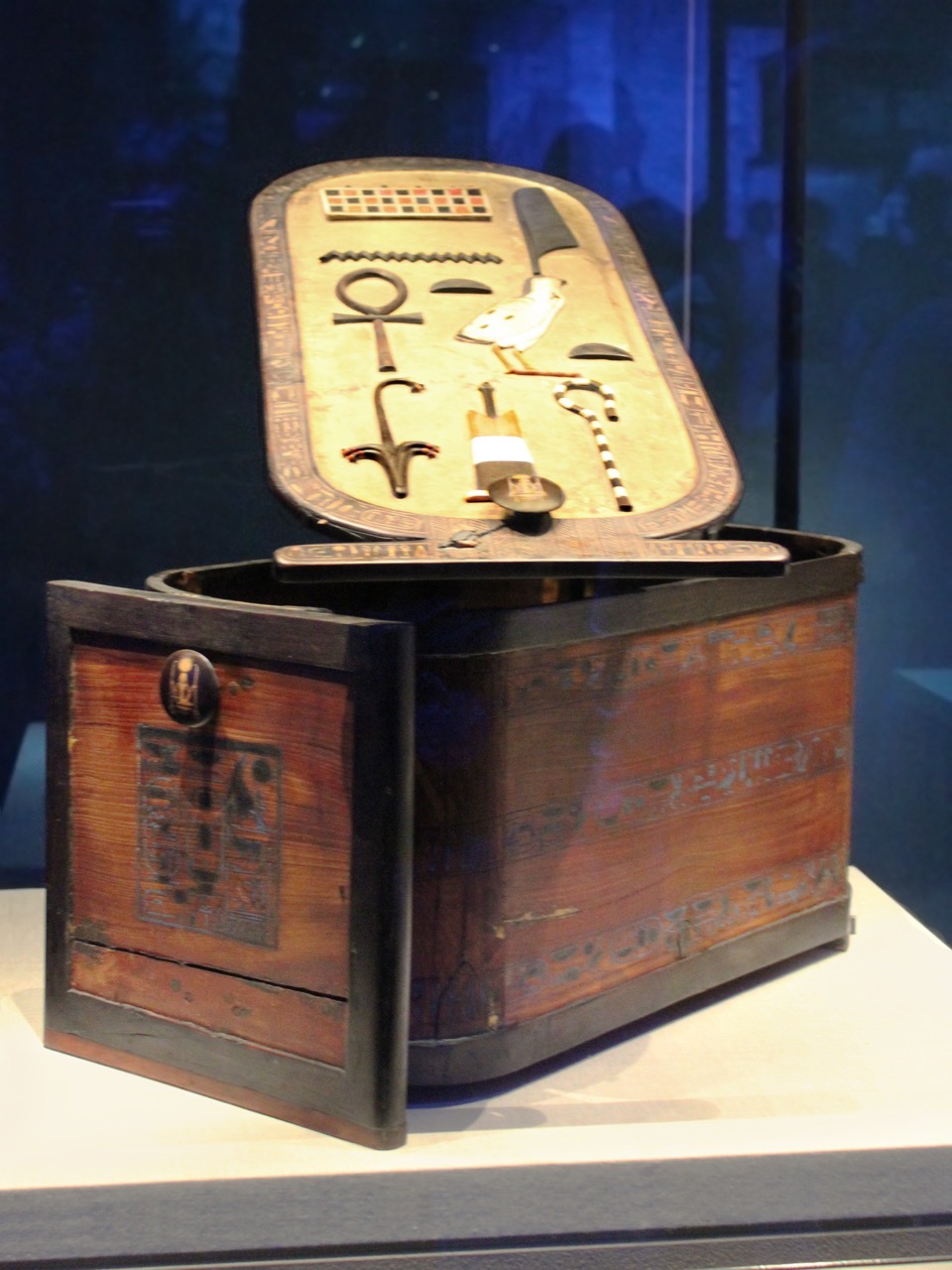