Father Eleisha al-Rayanni, also known as Eleisha al-Maqqari, passed away on 24 January. [He is not to be mixed with the defrocked monk Eleisha al- Maqqari who now stands trial for the suspected murder of Anba Epiphanius, previous Abbot of St Macarius Monastery in Wadi al-Natroun in Egypt’s Western Desert, in July 2018.] Fr Eleisha died at Beit Mahabbat Allah (Home of the Love of God) which he had founded in Cairo as a hostel for students who come to spend their university years there. The monks of St Macarius’s hastened to move his body from the hostel to the monastery where they held a funeral service for him and buried him in the monastery’s cemetery.

Fr Eleisha was born Amin Naguib Amin in November 1936. He graduated with a degree in commerce from Ain Shams University in Cairo in 1956.

Since he was 17, Amin became a disciple of Fr Matta al-Miskeen (1919 – 2006), a renowned Theology scholar and a pioneer in the revival of Coptic monasticism, who was supervisor of St Macarius Monastery in Wadi Natroun. In 1960, Fr Matta moved to the fourth century monastery of St Macarius the Alexandrite in Wadi al-Rayan in Fayoum, some 100km Southwest Cairo. The old monastery was then a ruin neglected for centuries, and Fr Matta and the few monks who accompanied him there were attempting to revive it. With them was Amin as a voluntary servant.

In 1963, Amin took orders under the name Eleisha of al-Rayan Wilderness. In 1966 he was delegated by Pope Kyrillos VI to the monastery of St Samuel the Confessor in Minya’s Western Desert some 220km southwest Cairo to join other monks in helping to revive it. In 1969, he moved to St Macarius’s in Wadi Natroun with Fr Matta, and there he remained till 1995 when he went back to the monastery in Wadi Rayan which was still in ruins since efforts to revive it had been discontinued in 1969.

Fr Eleisha was ordained a priest in 1972.

In Wadi Rayan, Fr Eleisha led a monastic revival and built the current monastery. Under him, some 130 monks took orders, and three priests were ordained. However, the monastery was a site of conflict in 2014 – 2017, and Fr Eleisha left the place.

The Emmanuel Convent in Wadi Natroun, which today includes some 30 nuns, was founded by Fr Eleisha, as was the hostel in Zaitoun, together with al-Mahabba clinic and hospital in Zaitoun, and an orphanage in Alexandria. 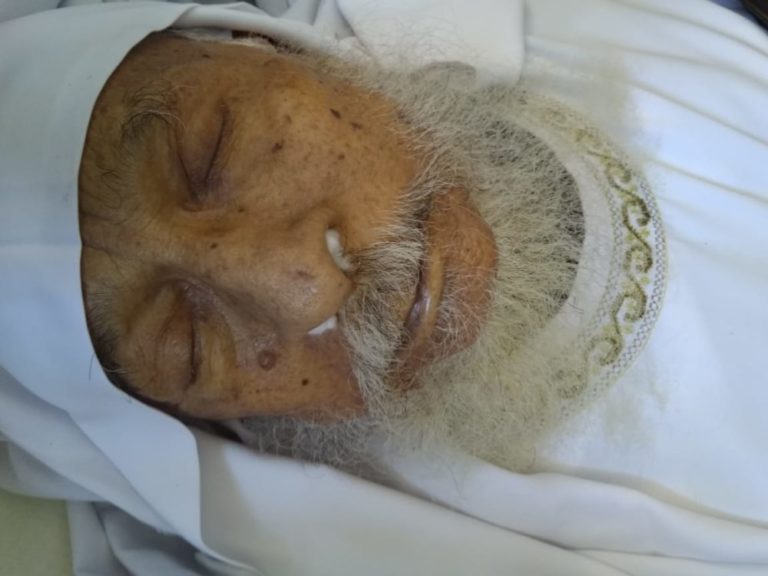 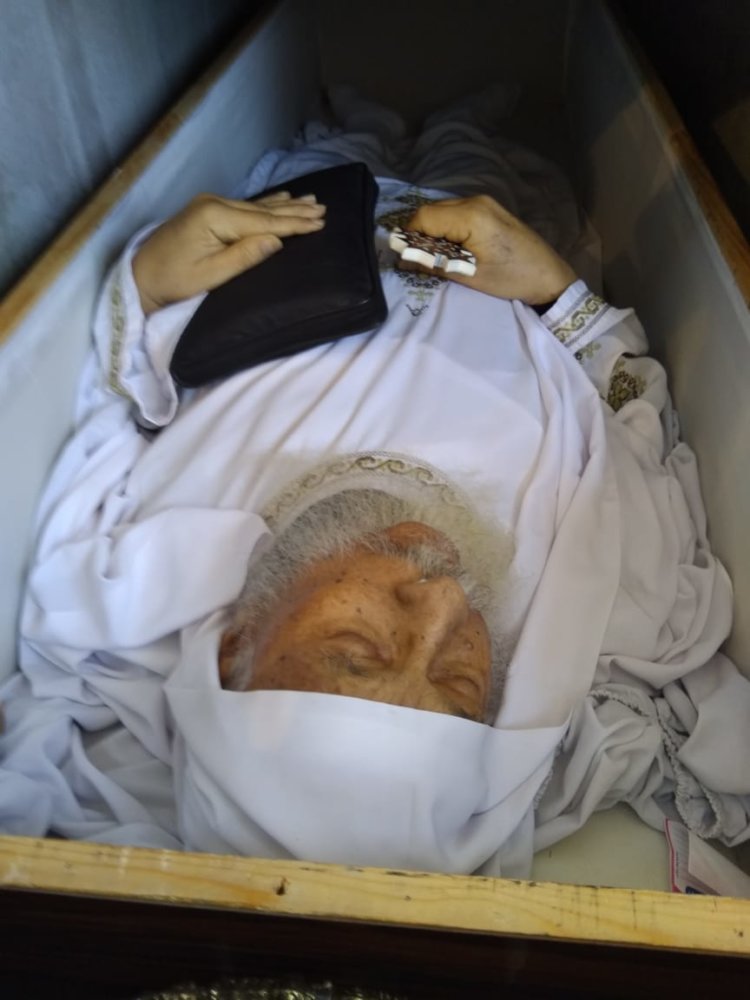