After a life of which 53 years were dedicated to service and priesthood, Father Louqa Sidaros, priest at St Mark’s church in Los Angelos passed away today 26 August 2020 following a battle with cancer.

Prior to serving in LA, Fr Louqa had served for 22 years at the church of Mar-Girgis (St George) in Sporting, Alexandria.

Fr Louqa was born Kamal Khalaf Sidaros on 3 May 1940, and graduated with a degree in Sciences in 1964. He was ordained on 17 March 1967 at the Western Desert monastery of Mar-Mina, some 70km southwest Alexandria, by Pope Kyrillos VI, patriarch in 1959 – 1971 and canonised in 2013. Father Louqa was among the Coptic clergy imprisoned by President Anwar al-Sadat in September 1981 in the context of a crackdown against alleged dissidents. At the time, Sadat imprisoned 1,536 writers, intellectuals, and Coptic clergy under the pretext that they were destabilising the country. A month later, he was assassinated by Islamists whom he had given free rein.

Fr Louqa was a gifted, widely loved preacher whose gentle voice and peaceful demeanour captivated listeners. His sermons would go viral on social media, especially since the outbreak of COVID-19. His words exuded comfort and courage. And to the very end, he continued to serve.

Pope Tawadros II extended his condolences and those of the Coptic Church to Anba Serapion, Archbishop of Los Angelos, as well as to the priest assembles of Los Angelos and Alexandria.

Copts are awaiting news of details of the funeral service. 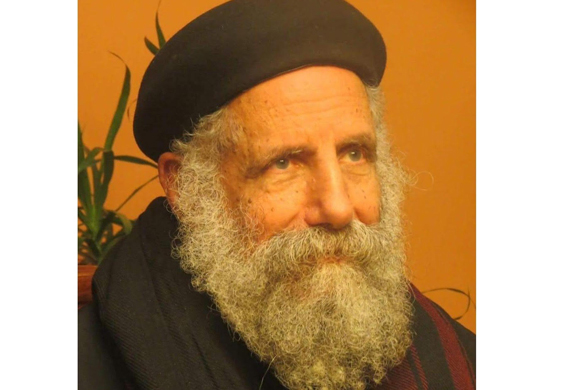