A recent report by US financial and business expert Bloomberg revealed that the Egyptian Pound had shown the second best performance against the US dollar in 2019.

In 2016, Egypt had embarked on an ambitious economic reform programme supported by a 12-billion-dollar loan over three years from the International Monetary Fund. A major move in that programme was floating the Egyptian Pound. The economy had been in tatters following the Arab Spring uprising in January 2011. 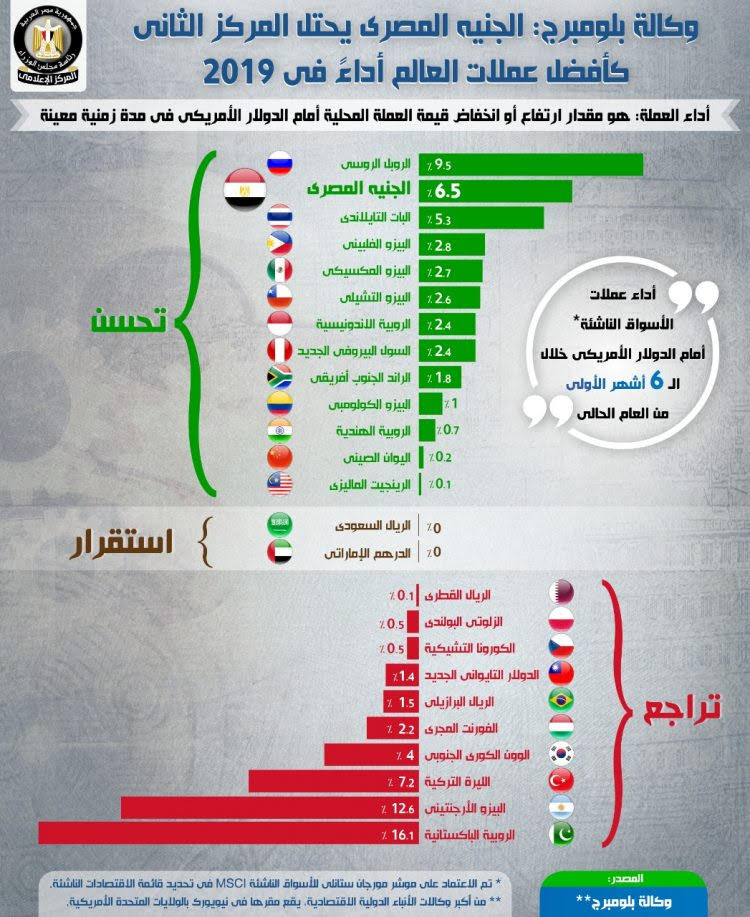 After floatation, the exchange rate of the Egyptian Pound took a dive from around 8 to 18 pounds per dollar. This year, 2019, came with gradual improvement, however, with the Pound reaching some 16.6 pounds per dollar last June. It has currently risen further, standing at some 16.54 per dollar.

To grasp the significance of these figures, it might do well to remember that in 2015 the Egyptian Pound was the second worst in performance among currencies of the Middle East.

Investment up .. and foreign reserves

Not surprisingly, the good news regarding the Egyptian Pound have been enthusiastically touted by economists and the government in Egypt. Experts and politicians have been insisting that it reflects a positive upturn in the Egyptian economy.

Two questions, however, beg answers. First: was the positive upturn to be expected, and what has brought it on? Second: why do Egyptians feel it has not eased matters for them on the personal front?

The Cairo Centre for Economic and Strategic Studies (CCESS) published a recent research paper that offered 10 reasons for the EGP gaining in value versus the USD. The paper said that the rise in value of the EGP was to be expected since all economic indices have been confirming escalating improvement in Egypt’s economy. 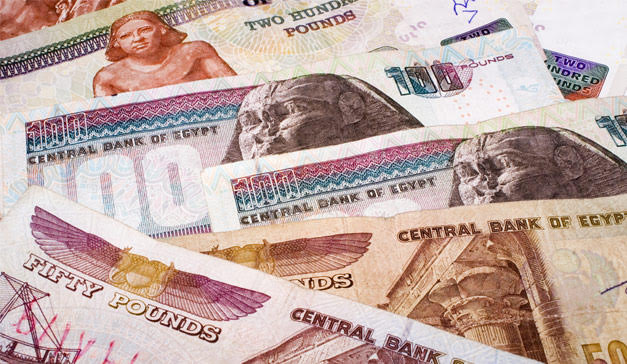 Third: the revenue from tourism increased by 16.5 per cent in 2018, making a turnover of USD11.3 billion. According to the CCESS paper, the tourist sector’s contribution to Egypt’s GDP amounted to 11.9 per cent of the GDP. 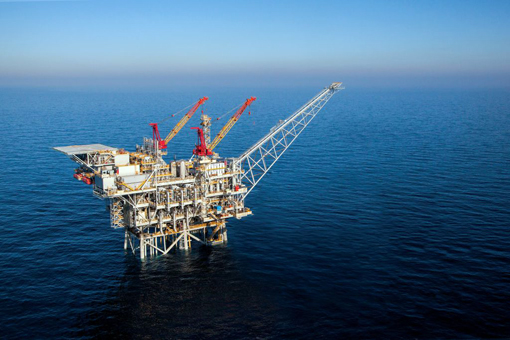 Sixth: the Central Bank of Egypt’s decision to cancel the fixed foreign exchange rate led to an abundance in foreign currency in the banks, allowing for funds to be directed to investment in the market. This in turn contributed to regaining the confidence of international financial institutions in the Egyptian market.

Exports up, imports down

Seventh: the rise in Egypt’s credit rating has contributed to increasing the confidence of foreign investors in the Egyptian economy, and has encouraged them to aggressively enter the Egyptian market, whether through investing in Egyptian stocks or in government debt instruments. Foreign investments in these fields reached USD26 billion, the CCESS paper said.

Eighth: At USD25.5 billion worth of exported goods, Egyptian exports leaped by 11.6 per cent during 2018. The CCESS paper said the increase was mainly in oil and agricultural exports.

Tenth: Foreign currency inflows have been on the rise ever since Egypt adopted the economic reform programme and the Central Bank took the decision to float the Egyptian Pound. The influx of foreign currency increased the supply of the US dollars, up to USD160 billion since 2016, according to the CCESS paper.

Despite the rise in value of the Egyptian Pound, and the overall improvement of economic indicators, the prices of goods and commodities on the Egyptian market did not decline.

The CCESS paper explained this, in part, by trader distrust that the upturn may not be sustainable; the sharp decline in the dollar versus the Pound may be no more than a short lived instance. They have thus refrained from reducing prices, preferring a ‘wait and see’ attitude.

Additionally, according to the CCESS paper, a typical trade cycle takes from three to four months, so the prices of commodities would not go down before that.