An Egyptian delegation of experts from the Ministry of Irrigation and Water Resources has headed to Uganda for the official launch of the second phase of the project to protect the Kasese District from dangerous flooding. Every rainy season, River Nyamwamba on the slopes of Mt Rwenzori in Western Uganda, where Kaese District is situated, bursts its banks, leaving behind a trail of destruction. The Ugandan government had in 2016 sought the help of Egypt to overcome the recurrent natural disaster. Egypt responded by funding and executing a project to avert the destruction.

The first phase of the project started in March 2017 and involved surveying the site, removing debris from the Nyamwamba River in the Kasese District, excavating and de-silting the river, and erecting protective walls at four identified hotspots along the river. It was successfully completed in September 2018, and was marked by a celebration held in Uganda attended by Egypt’s Minister of Water Resources and the Egyptian Ambassador to Kampala.

The second phase of the project is already underway, starting with the studies and data collection required to fortify the river banks in the area of the upcoming works.

Uganda has expressed its appreciation of Egypt’s funding and executing the much-needed project. 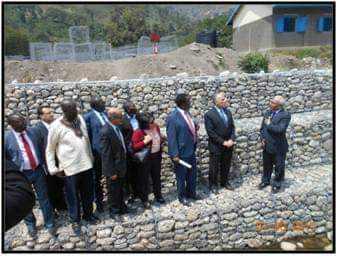 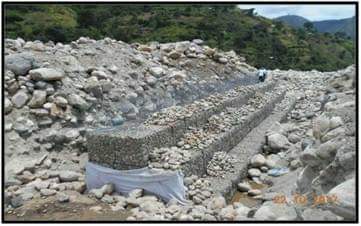 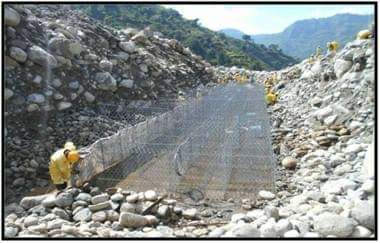