In a recent mega celebration held in Kuwait, Magda Gobran, famous as Mama Maggie and also as Egypt’s Mother Teresa, was granted the Award for Human and Civil Services by Takreem (Honouring) Association for her outstanding activities in the field of humanitarian service and development for the poor and needy.

Upon receiving her prize, Mama Maggie said she would like to dedicate it to everyone who is poor or aged; girls and boys who are seeking to grow and fulfill themselves. She knelt on stage to thank the Lord.

TAKREEM identifies itself as a platform that rallies, advocates, and honours the unsung heroes of the Arab world. By recognising the achievements of distinguished Arab individuals and organisations, irrespective of gender, religion, politics or geographical location, TAKREEM overcomes cultural barriers and promotes a favourable Arab identity that inspires younger generations.

TAKREEM organises year-round conferences, symposiums, meetings, mentorships and an annual Awards Ceremony. The recent ceremony celebrated nine laureates who have contributed to their communities and to the betterment of the world, making 423 million Arabs proud.

Voice of the voiceless 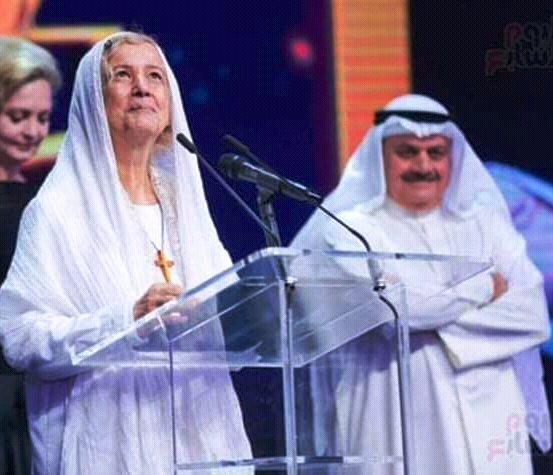 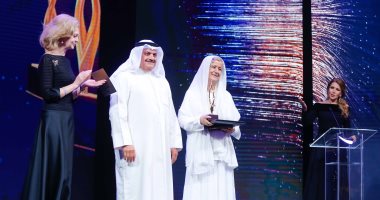