“Mom and Me” marks Egypt’s year of disability

The year 2018 was declared by President Abdel-Fattah al-Sisi as the ‘Year of Disability’. Among the activities held in honour of that year, the National Council for Women (NCW) collaborated with the Egyptian Centre for Disability WellSpring to hold the “Mom and Me” camp for 55 mothers and their children with disabilities.

The camp aimed at helping mothers change erroneous attitudes towards their children with disability, while at the same time raising their awareness not to discriminate between their children basing on disability or gender. It also aimed at psychologically preparing the mother to best deal with those children and get closer to them.

Heba Hagrass, member of the NCW and herself in a wheelchair, said that the exchange of experience among the participating mothers helped foster friendships among them, which would ultimately work for the benefit of the children. 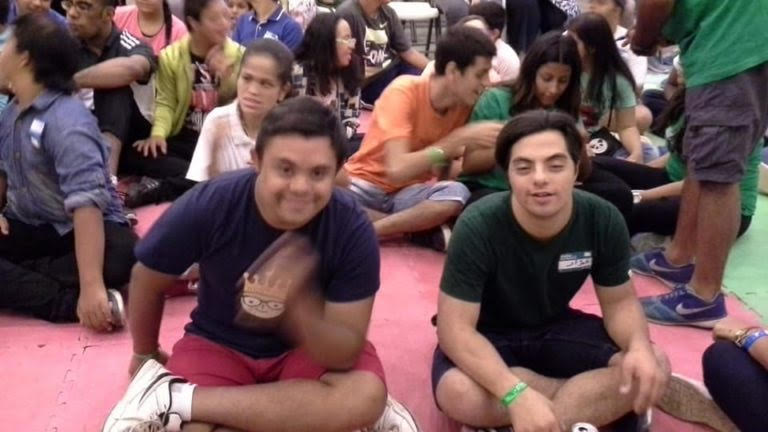