Out of 431 artefacts found at a kidney dialysis centre in the Beni-Sweif town of al-Fashn some 100km south of Cairo, and seized by the antiquities authorities, 135 have been authenticated as antiquity pieces. 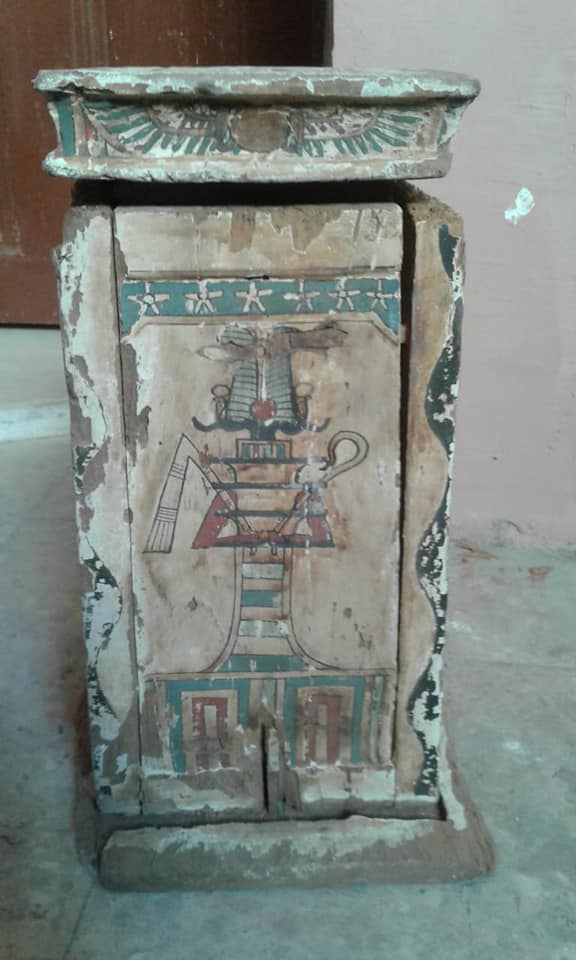 The artefacts were found by accident during a routine inspection of the centre by the local health authorities. The 431 pieces were found stashed in boxes. The health officials reported the find to the police who seized it and handed it over to the local antiquities authorities. 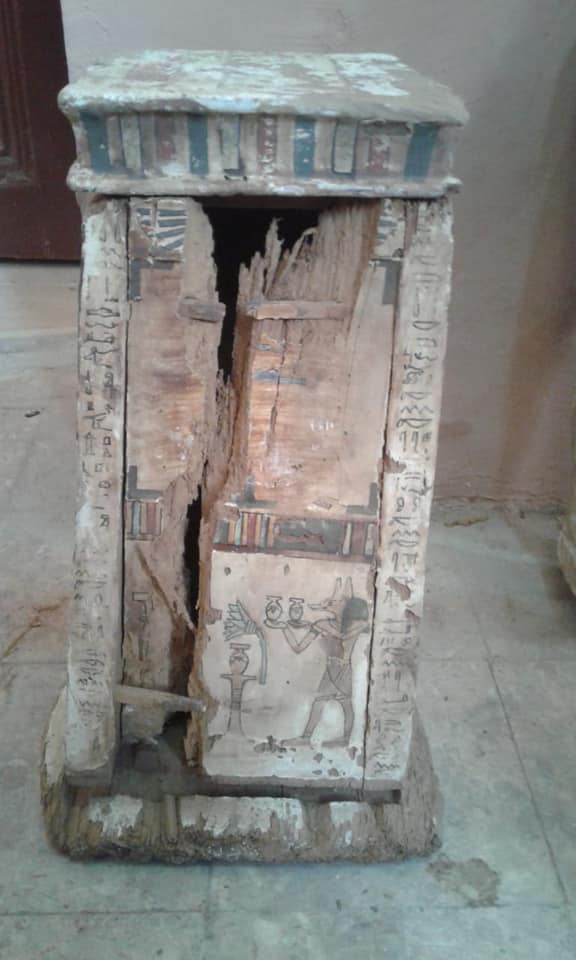 A committee headed by Omar Muhammad Zaki, General Manager of Antiquities in Beni-Sweif, pronounced 135 pieces, among them 122 coins, to be antiquities. The public prosecution is investigating the incident. 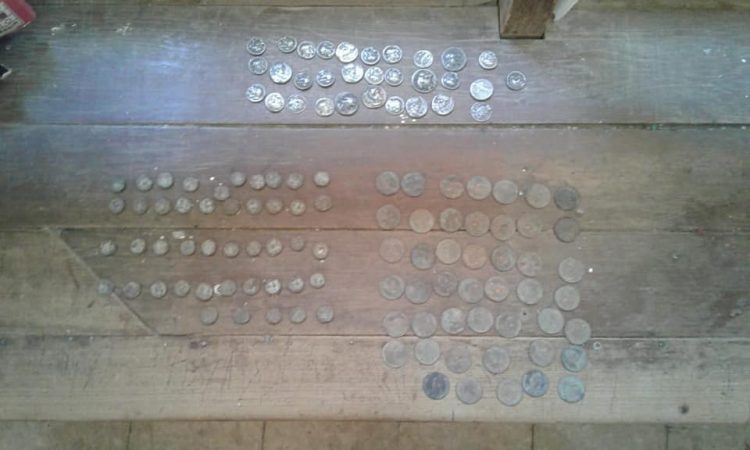 According to Mustafa Waziri, Secretary-General of the Supreme Council of Antiquities (SCA), the seized artefacts are not among any lost by the Ministry of Antiquities, meaning they were dug out through during illegal excavation.

Gamal al-Semestawy, Director General of Antiquities of Middle Egypt, explained that the coins seized belonged to various ancient eras, and many of the artefacts found dated back to the Late Period (664 – 332BC), and were poorly preserved. Among them, he said, was wooden box; a gypsum mask dating back to the 2nd AD century; and a number of wooden statuettes with human faces, most of them in poor condition. 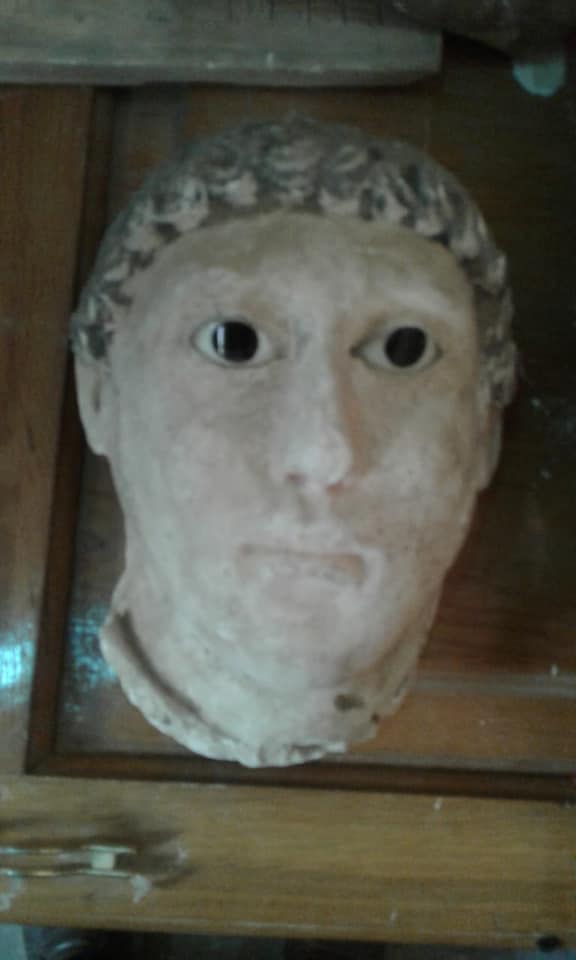