In an event to be held this evening, Sunday 14 October, at the Russian Cultural Centre in Cairo, a bust of Russian politician, diplomat, businessman and former prime minister Yevgeny Primakov will be unveiled by Rustam Minnikhanov,

President of Republic of Tatarstan. He will be joined by Russia’s Ambassador to Cairo, Sergey Kirpichenko; and Head of the Russian Culture Centre in Cairo, Alexey Tevanyan.

The event is held on the occasion of celebrating the 75th anniversary of diplomatic relations between Egypt and Russia. The bust was sculpted by artist Mohamed Thabet.

Primakov was among one the prominent politicians in Soviet then Russian foreign affairs for many years. He worked long in Egypt, which he said was his favourite country, and had many Egyptian friends. He toured that Arab world and represented Russia with President Anwar al-Sadat, King Hussein, Sadam Hussein, Yasser Arafat, Hafez al-Assad and Muammar al-Qaddafi. He wrote a book on his Middle East work, which he titled: “The Secret Scenes of the Middle East”; it includes documents and secret information that had never before been published.

Primakov was the Russian spokesperson who informed Gamal Abdel Nasser of the Soviet decree to unlimitedly support Egypt after her defeat before Israel in the 1967 Six-Day War.

He was in several instances appointed correspondent of the Soviet newspaper Pravda in Cairo, later becoming deputy editor-in-chief of the same newspaper, then director of the Institute of Economics and International Relations of the Soviet Academy of Sciences, head of Russian intelligence, foreign affairs minister, parliament member and prime minister. 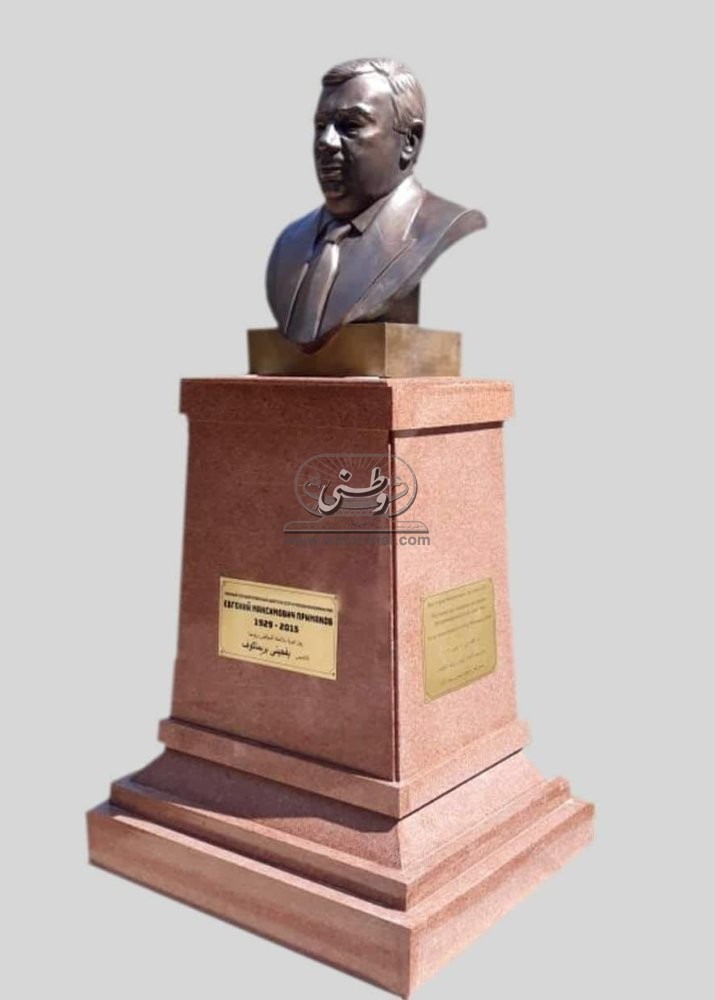