Even though the main culprit in an attack against a Church-owned medical centre southwest Alexandria is in police custody and investigations are underway, no announcement has been yet made regarding the reason behind the attack.

On 3 February, the medical centre Eyadat al-Rahma (Clinics of Mercy), affiliated to the Coptic Church of the Holy Virgin and Mar-Girgis (St George) in the district of Abdel-Qader, Amriya, some 50km southwest Alexandria, was attacked by three men, resulting in severe damages. 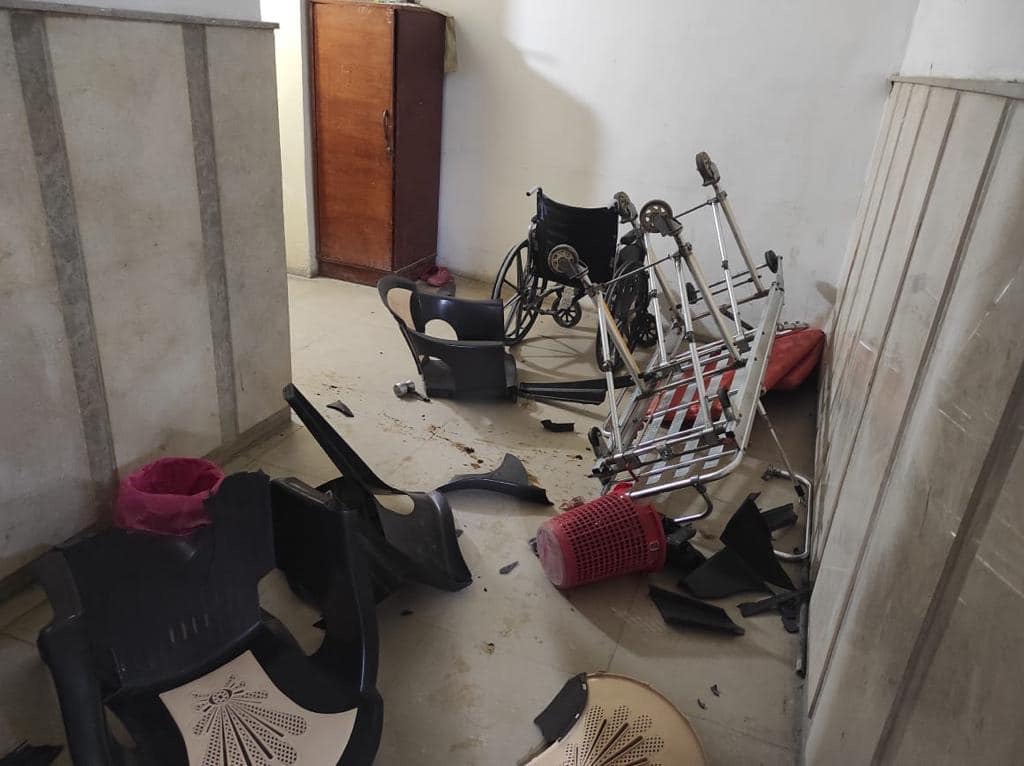 The incident took place before noon at when Abdel-Megid Abdel-Aal Abdel-Megid, accompanied by three male relatives, arrived at the clinic for emergency treatment. Eye witnesses say that as he was being given intravenous medication he suddenly got up and started knocking about the medical utilities and equipment around; his three relatives joined in the assault. They damaged the reception area on the ground floor of the building, and other outpatient clinics with the furniture and medical utilities or equipment inside, before moving on to the first floor to continue their rampage. They then went out into the street where the ruined the clinic’s ambulance vehicles and other cars that were parked outside.

The police arrived and caught the culprits.

The medical centre which serves all the locals—Muslims as well as Christians—occupies two floors of a building adjacent to the church of the Holy Virgin and St George, whereas the upper floors house a home for the elderly. Church sources say the damages include a laboratory, X-ray unit, a dentistry clinic, an eye clinic, the reception area, an ambulance vehicle, and two cars. They estimate the damages at some EGP3 million.

According to Fr Hazkiyal Gaber of Abdel-Qader district, there were no causalities. 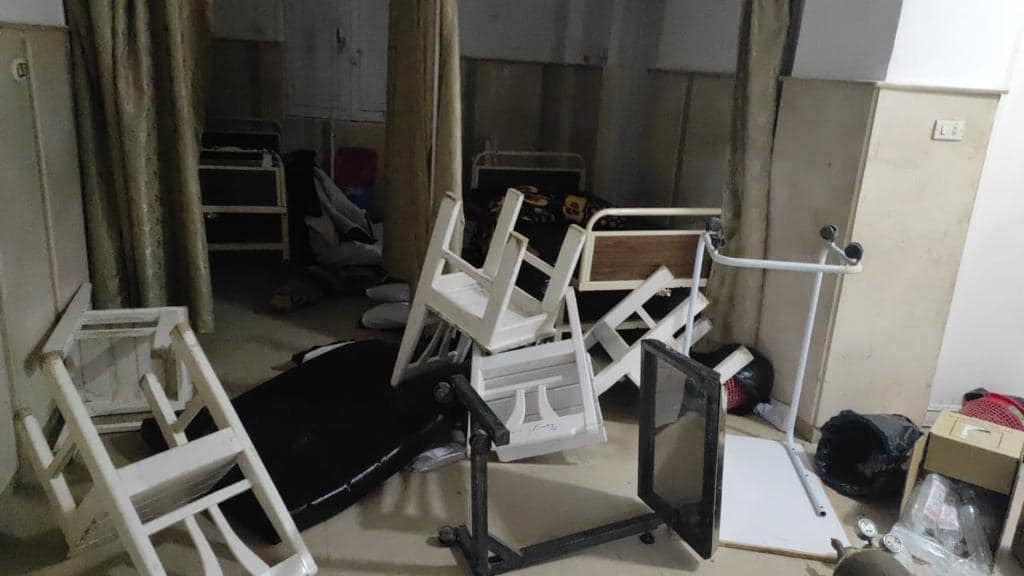