Fr Makary Younan, the prominent Coptic priest famous for his powerful preaching, prayers, and gift for exorcism, was diagnosed with COVID-19 together with his wife. They were hospitalised some two weeks ago. His wife passed way on 7 January, but he is still under treatment. His doctors say his condition is not stable. 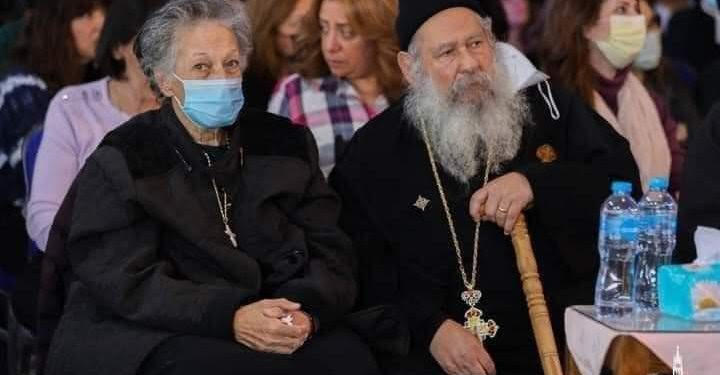 Rumours had circulated early today that Fr Makary had also passed away, but a call to his home was answered by a family member who denied the rumour and asked for prayers for the priest. 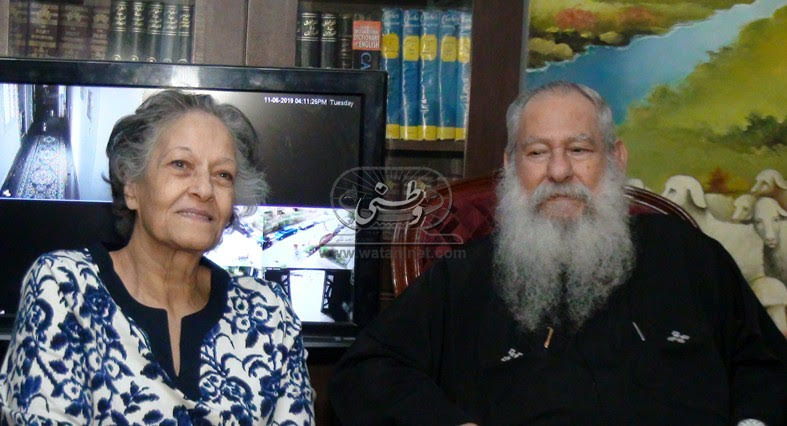 A funeral service was held for Fr Makary’s wife, Souna, at St Mark’s Cathedral in Azbakiya in central Cairo. Anba Raphael, Bishop of Downtown Cairo Churches, led the prayers in which a number of clerics participated. 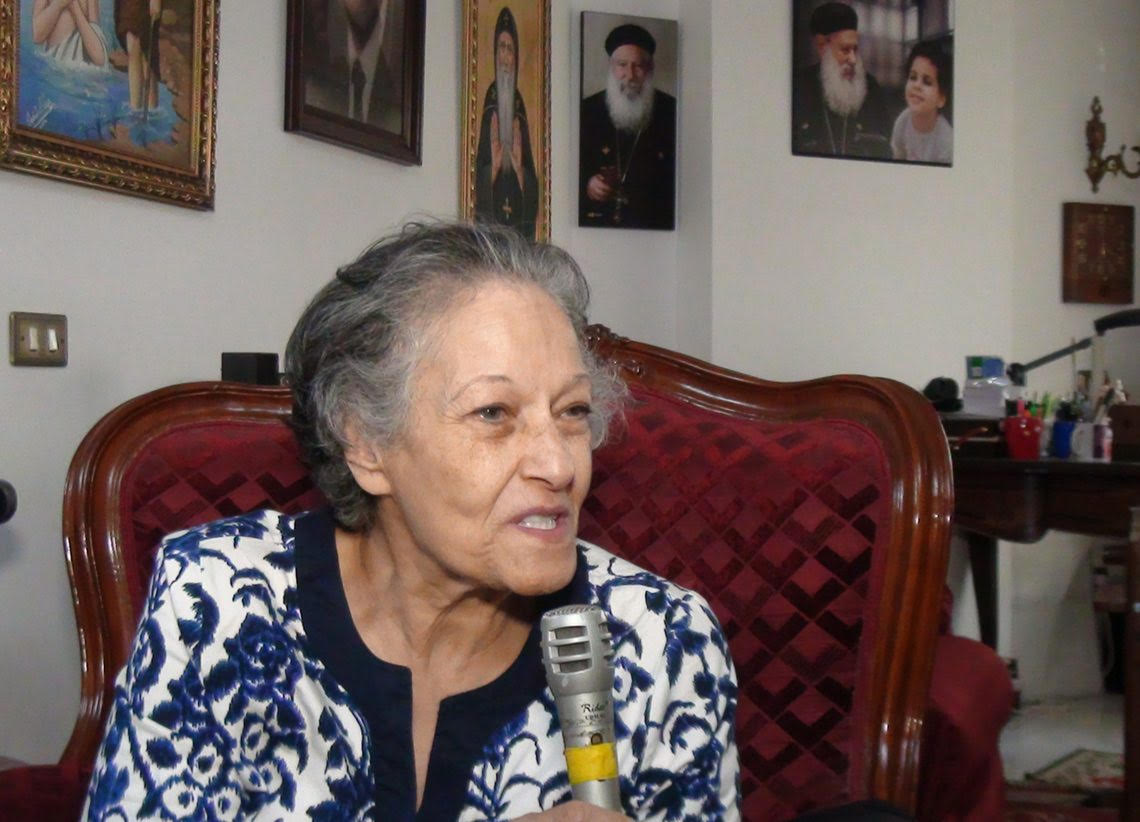 In an interview with Watani in June 2019, Fr Makary had talked of his beloved Souna, saying it was thanks to her that he could take time off for extensive reading, contemplation, and prayer; he said she was the support he relied on and the delight of his life. He described her as a faithful, self-denying servant whose prayer worked miracles. For her part—she was present during the interview—she thanked Fr Makary for the years the spent and would still spend together, saying: “We are one body in Christ, partners in His service.” 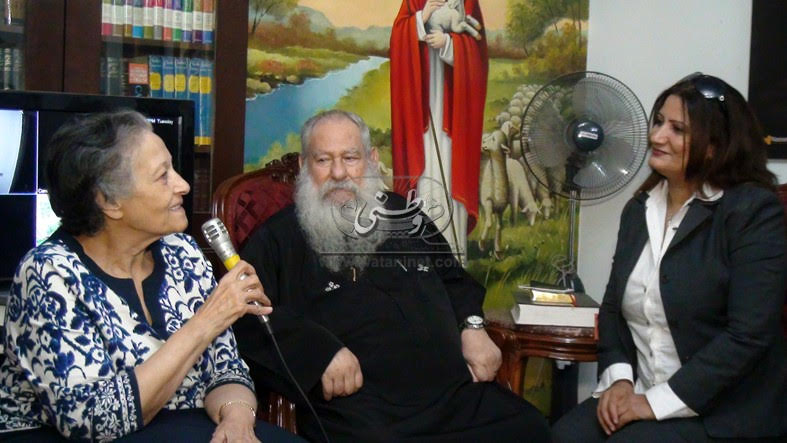 For him, his wife was “a virtuous woman … her worth is far above rubies” (Proverbs 31: )