The cavern in Assiut’s Western Mountain, in which the Holy Family—Baby Jesus, St Mary, and St Joseph—are believed to have spent a few days on their flight to Egypt from the face of Herod the King who sought to kill the Christ Child, as mentioned in Matthew 2, has opened to the public after meticulous restoration. Assiut, 350 kilometres south of Cairo, is the capital city of Upper Egypt. 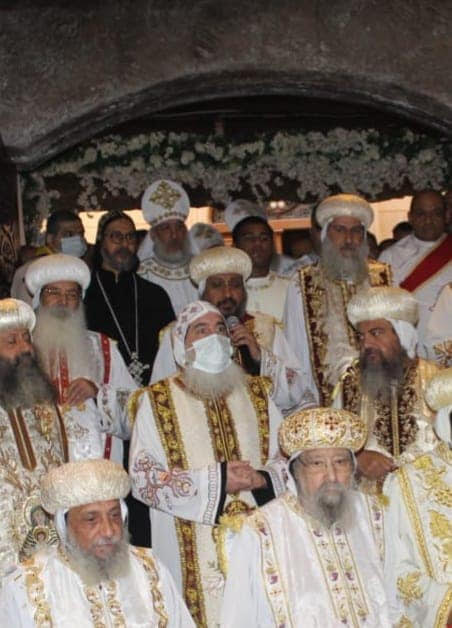 The mountain west of Assiut includes on its lower slope some 10km south of the city the Holy Family cavern, famous as the Virgin’s cavern, and houses adjacent to it the Convent of the Holy Virgin, also known as known as Dronka Convent. The consecrated virgins at the convent tend to the cavern and the numerous guest houses on the desert mountainside, which host hundreds of thousands of visitors every year.

Dating back to 2500 BC, the cavern is 160 metres long and 60 metres deep, and constitutes the focal point of the mountain site. The main cavern is spacious and contains a few smaller caves, and a small church in the centre. The rock walls all around are hung with icons. A small cave at the back houses an icon of the Madonna and Child, which is carried every afternoon during the Holy Virgin’s fast in a long deacon procession that tours the grounds of the convent to hymns of praise and songs for the Virgin.

One smaller cave church is famous for its several baptismal fonts, since many parents take their babies to be christened at this time. A bigger church was built close by. Another cave, part of the larger cavern, now houses a shrine for the venerable and widely honoured Anba Mikhail, Metropolitan of Assiut from 1946 till 2014 when he passed away. 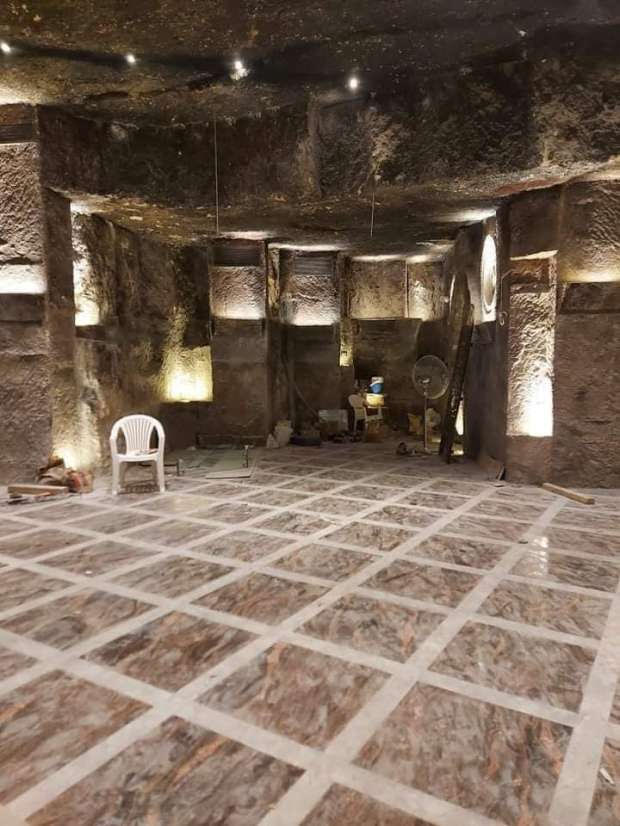 On Sunday 1 August 2021, Bishop of Assiut Anba Yu’annis led the official opening of the newly restored cavern. Fourteen metropolitans and bishops joined him in Holy Mass at the cavern church.

As the congregation waited in front of the cavern at 6:30am for the opening, the bishops approached in a procession led by deacons in their white robes and red sashes, chanting songs of praise. At the entrance they stopped, and the eldest Metropolitan, Anba Wissa of Baliana, was handed a pair of scissors to cut the red ribbon as the congregation cheered and ululated in delight. The procession then filed in and headed to the small church sanctuary in the centre of the wide cavern to begin Mass. The congregation filled the place. 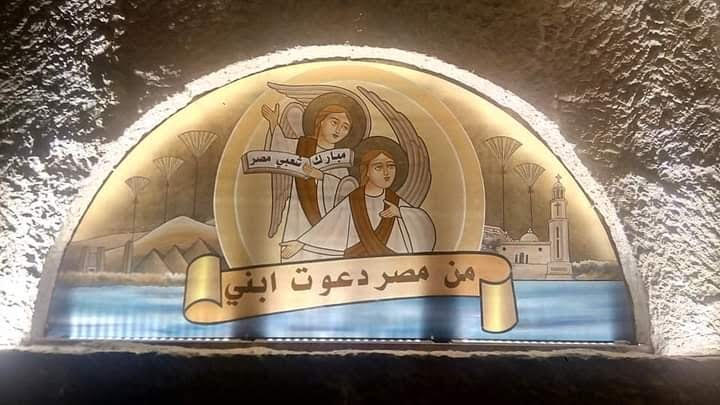 The Bishop gave a word in which he quoted the verse from Psalm 118: “This is the day the Lord has made, let us rejoice and be glad in it.” He explained all the renovations done, and thanked every person involved in the design, planning, and execution of the works. Above all, he thanked Pope Tawadros II for blessing and supporting the renovation.

The cavern has been spruced up and decorated with beautiful neo-Coptic icons painted by Tassoni (literal for “Sister” in Coptic) Sawsan of Dronka Convent. It was fitted with a state-of-the-art concealed air conditioning system for the comfort of pilgrims, some 2.5 million of whom flock there during the peak heat of August to celebrate the Holy Virgin’s two-week fast that concludes with the Feast of her Assumption on 22 August. 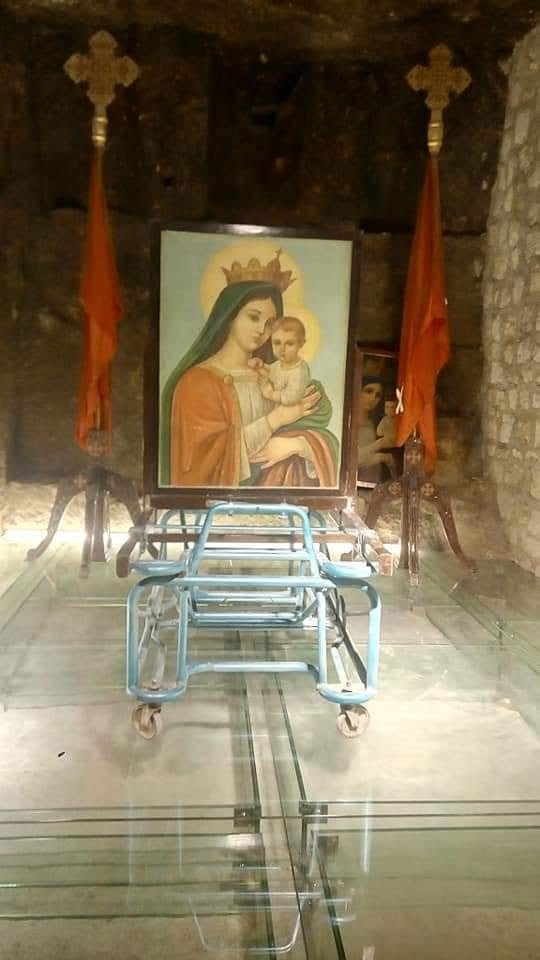