“Heritage of the forefathers in eyes of the grandchildren” was the rubric under which the 3rd young scholars conference of St Mark Foundation for Coptic History Studies was held. The conference took place on 2 October 2021 at the Foundation’s premises in the grounds of St Mark’s Cathedral in Abbassiya, Cairo. 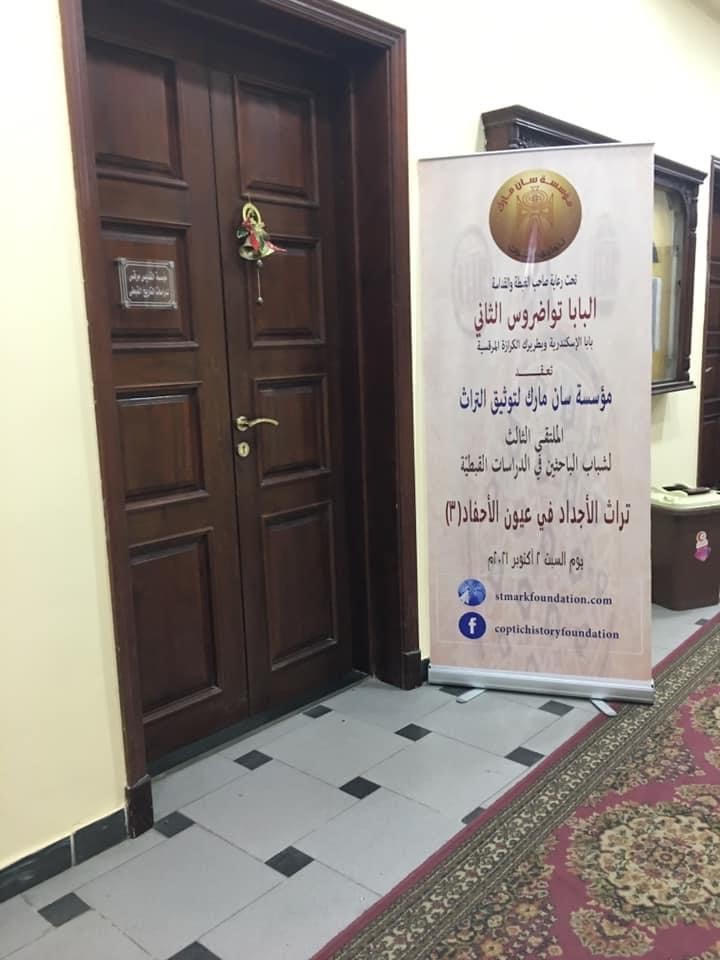 More than 60 Egyptian young men and women interested in Coptology, including Muslims as well as Christians, presented research papers. The 20-minute presentations were conducted in two halls named after Anba Epiphanius (1954 – 2018), Dr Fawzy Estafanous (1937 – 2021) at the Saint Mark Foundation, and a third named after the Holy Virgin at the Care Institute.

Once the conference is over, the best papers will be published by the Foundation in a book. 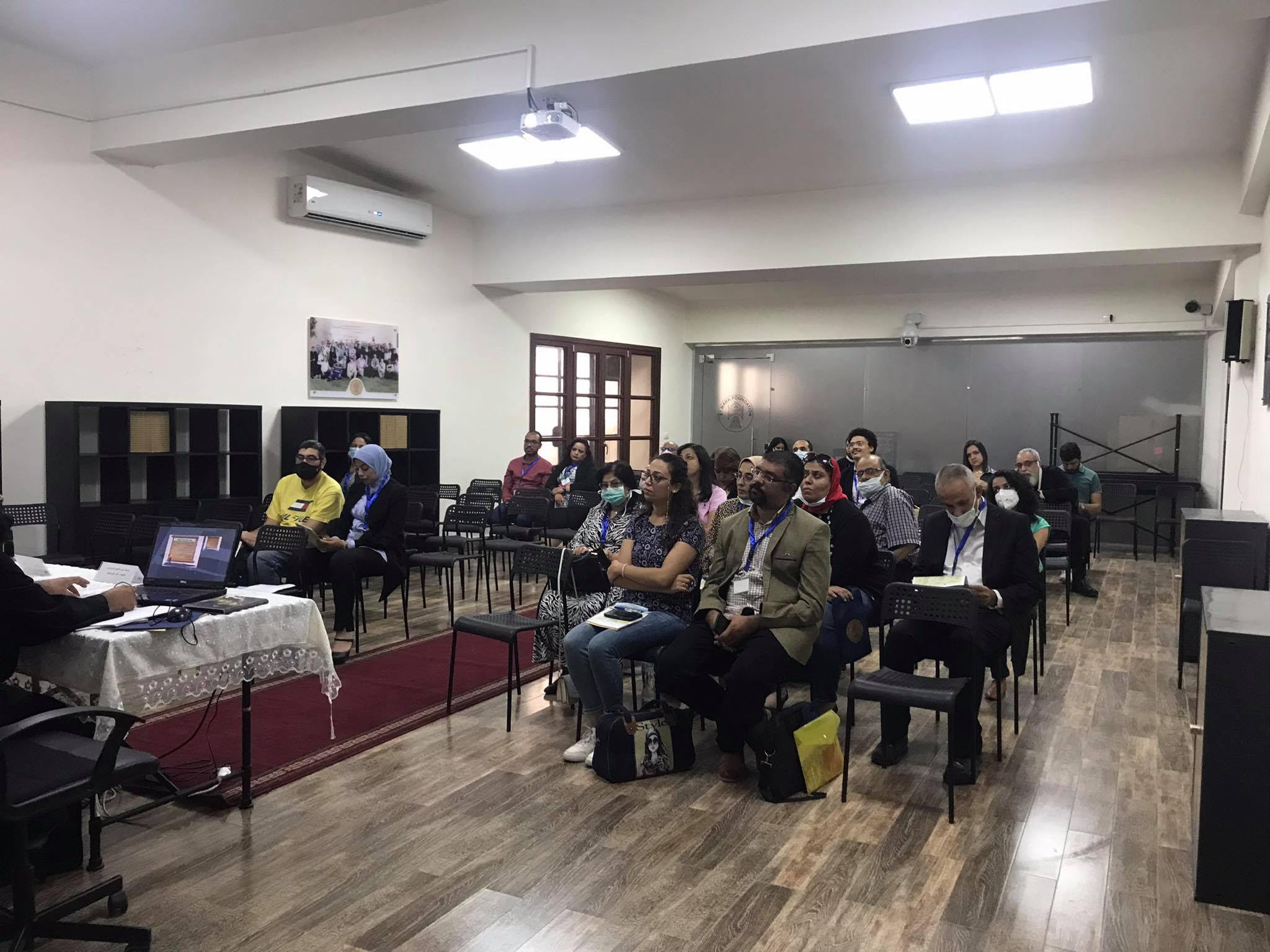 St Mark Foundation for Coptic History Studies was founded in 1998 by Fawzy Estafanous, a prominent American Egyptian cardio-anaesthesiologist who, upon retirement from the medical profession, dedicated his life to promoting the study of Coptic heritage. The Foundation aims at promoting studis on the Coptic Church’s history and heritage through research and documentation, symposiums, conferences and publications.

For a biography of Dr Estafanous and the St Mark Foundation: