A suicide bomber who attempted to break into the church of the Holy Virgin at Mostorod, north of Cairo, was stopped by the security guards from going into the church grounds. The guards saw him approaching and prepared to do the usual checks but, obviously realising he’d be caught, hastily headed to an overpass close to the church and detonated him there. He directly died, blown to pieces. A worker who happened to pass by also lost his life, and a policeman was injured. No details were given on the identities of all three: the suicide bomber, the worker, and the injured policeman.

No one claimed responsibility for the bombing. The church and congregation escaped unscathed.

Father Abdel-Massih Baseet, pastor of the Mostorod church of the Holy Virgin, thanked the police for vigilantly guarding the church and staving off a catastrophe. The Mostorod church stands on one of the sites where the Holy Family—Baby Jesus, St Mary and St Joseph—is believed to have stayed during the biblical flight into Egypt (Matt 2). During the Fast of the Holy Virgin, which the Coptic Church observes from 7 to 21 August, the church teems with huge numbers of visitors who visit for the blessings of the Holy Virgin. The event is termed “Moulid al-Adra”, moulid being an event of popular folk celebration of a holy figure; a tradition that goes back to ancient Egypt and which still thrives. 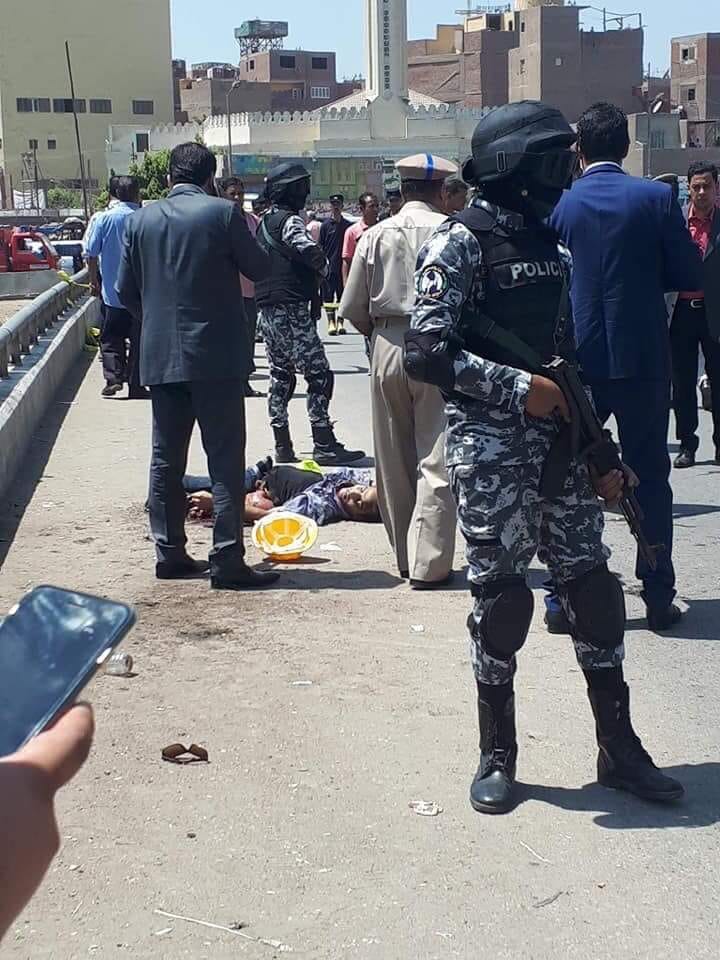 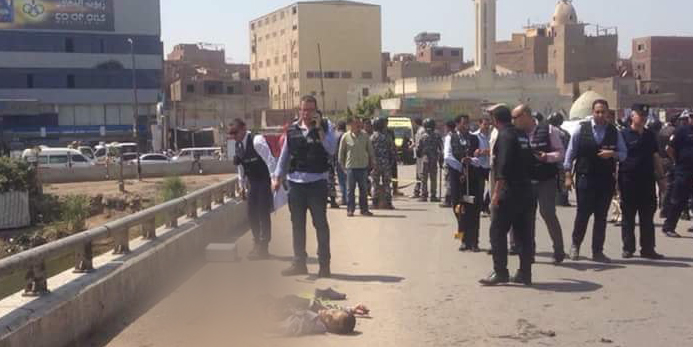 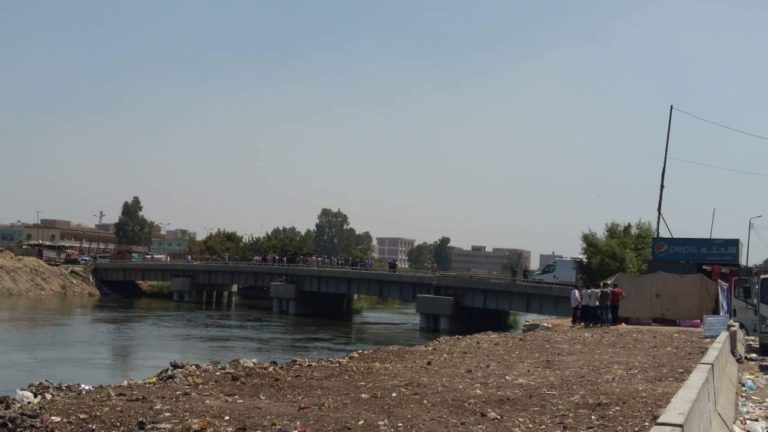 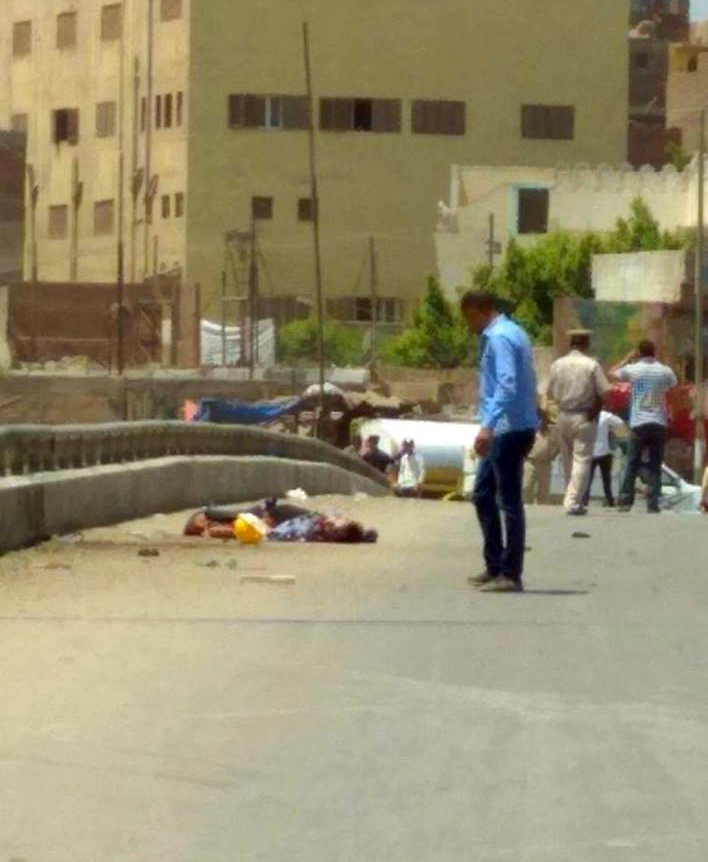 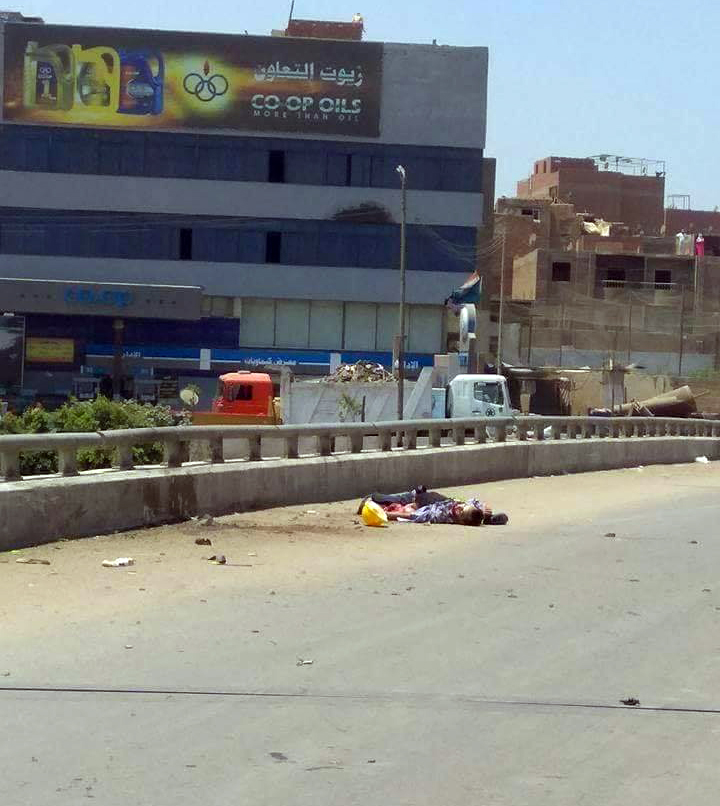