A statement posted on the Facebook page of the Ministry of Interior on 19 April 2021 informed of the death of three terrorists who belong to Daesh, also known as the Islamic State (IS), and suspected to have been involved in the execution of the 62-year-old Coptic man Nabil Habashy Salama. The statement said the terrorists were killed during a fight with the police in the district of al-Abtal in North Sinai. 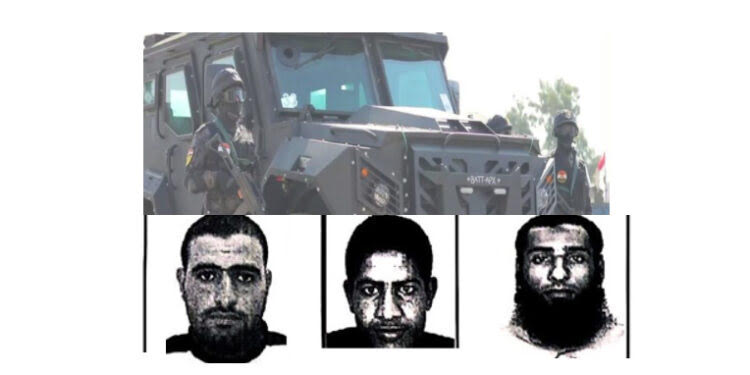 Nabil Habashy Salama had been kidnapped in November 2020 from his home town of Bir al-Abd in North Sinai by Daesh. A video showing his execution was posted on the Islamic group’s sites on 18 April 2021. The Copt was filmed citing his full name and trade, and saying that he had been captured three months and 11 days earlier [which means that he was executed in March 2021], and that the Church was cooperating with the Egyptian army against IS. Other footage was then aired showing Mr Salama with his hands tied up. With him were three masked men; their leader gave a word in which he said: “We thank the great Allah who ordered his followers to kill, and the kafirs [apostates] to be subjugated until they pay the jizya while down on their knees. This is a message to Crusaders in every spot on earth: as you fight you will be fought, and as you capture you will be captured. As for you. Egypt’s Nassaara [a derogatory word for ‘Christian’], this is your reward for supporting the Egyptian army…” He then killed Mr Salama with a shot in the head. 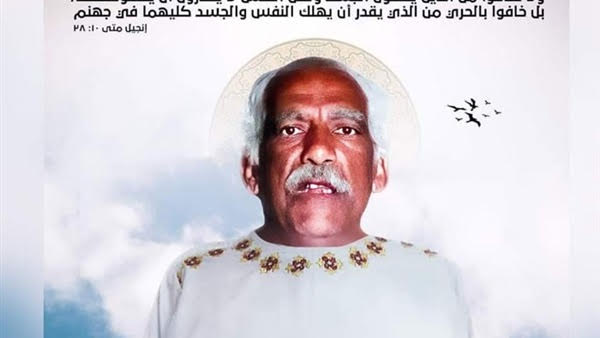 The Ministry of Interior announced that the National Security Sector had received information regarding the location of terrorist elements involved in the killing of Mr Salama, and that these elements were planning other operations that were to target Copts, their places of worship, as well as armed forces and police checkpoints. The security forces were able to besiege three terrorist elements in a white Nissan truck on their way to perform a hostile operations. The terrorists opened fire on the security forces; the heavy crossfire that followed resulted in the death of three terrorists. An explosive belt worn by one of them exploded, and the police found in their possession three automatic weapons, one explosive belt and one grenade.

Security was able to identify two of the dead terrorists. One was their leader Muhammad Ziyada Salem Ziyada, who goes by the code name Ammar, and who is among the most dangerous elements; he had planned and overseen the execution of several terrorist operations in Notrth Sinai. Zeyad was in charge of offering logistic support to the terrorist group. The other was Youssef Ibrahim Selim, codenamed Abu-Muhammad; he was involved in many terrorist operations, and assisted Ziyada in offering logistic support to the terrorist group.

The Ministry of Interior confirmed that it has identified the three other terrorists who were involved in the execution of Mr Salama, and that its forces are still pursuing them.

The Coptic martyr’s son Peter Salama demanded that the police find his father’s body and hand it over to the family for a dignified funeral and burial. 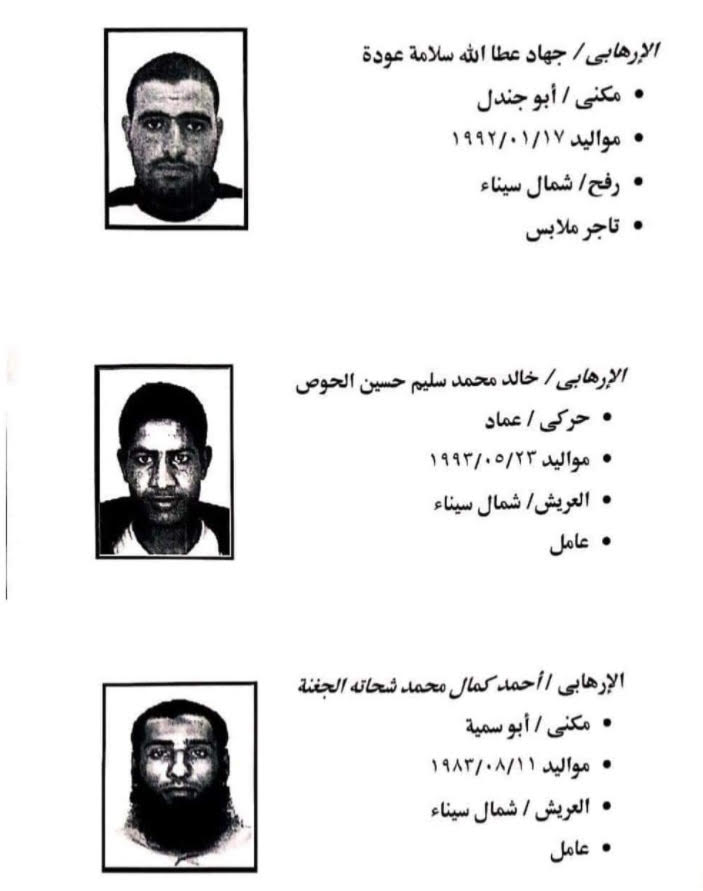