Muslim villagers in al-Toud in Abu-Tesht, Qena, some 570km south of Cairo, have forcibly blocked procedures for the legalisation of a de-facto church in the village. The small 10-year old church of the Holy Virgin, which serves some 400 Coptic villagers, was built as a village house in the midst of a collection of some 70 Copts’ houses, and was used for worship even though it had never been licensed as a church. This was a very common situation in Egypt: Copts resorted to worshipping in unlicensed churches owing to the dire need of the growing population and the near-impossibility of obtaining licence to build a church. In 2016, a law was passed for the building and restoration of churches, which supposedly eased the licensing of new churches and allowed for the legalisation of status of existing unlicensed ones, provided an official committee dispatched by the local building authority pronounces the church structurally sound. The al-Toud church was among the first batch of 53 churches to get approvals for llegalisation, out of a total 3730 unlicensed churches that had applied.

Last Wednesday 21 March, a committee from the local building authority headed to al-Toud to inspect the church. The village Muslims got wind of the matter. Egged on by calls broadcast through mosque microphones in the village, thousands of them held angry demonstrations against there being a church in the village. Screaming “Allahu Akbar” (Allah is the Greatest) and angry slogans against the church, they attacked the Copts’ houses with stones and rushed to hastily build a wall blocking access to the street leading to the church and, in the process, placing the zCopts’ homes under siege. When the committee members arrived, they were forced away under the pretext that there was no church in that place.

Friday 23 March, the terrified Copts were obliged to attend a session held at the house of one of the prominent Muslim families in the village. They were so intimidated by what the said was the “savage” rhetoric against them that they kept silent while the village Muslims ranted about what they described as long years of peace reigning in their village which never housed a church. “The only houses of worship that can ever be built in this village are Muslim places of worship for Allah,” they insisted. A local sheikh wrathfully insisted that whoever had claimed there was a church there should be found out and banished from the village.

The Muslims left the meeting in jubilation at their success. It is not clear what line will official response take. 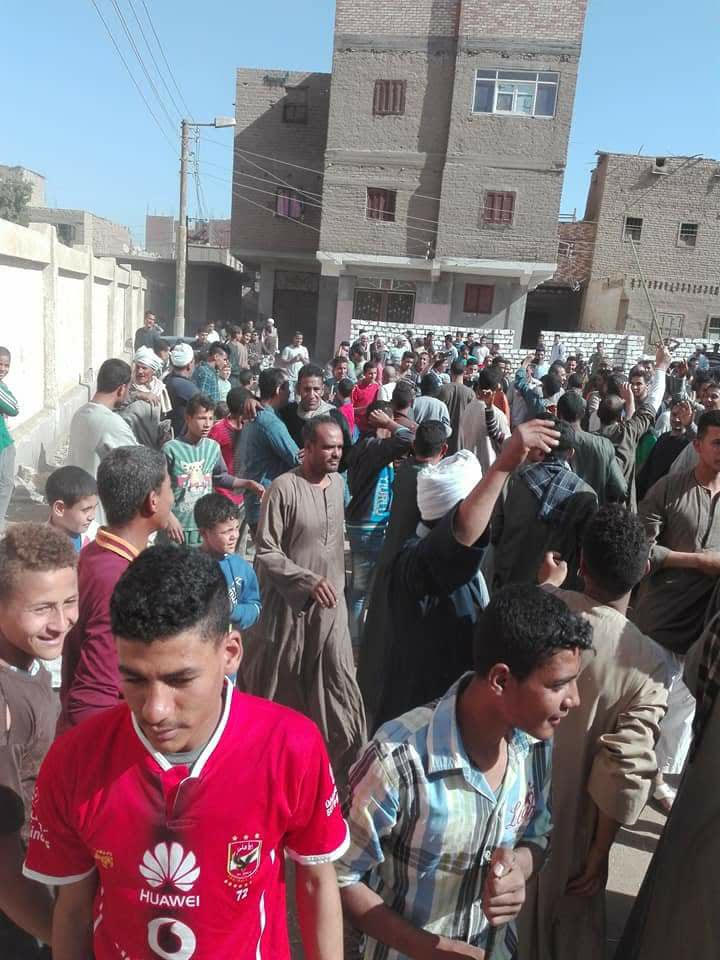 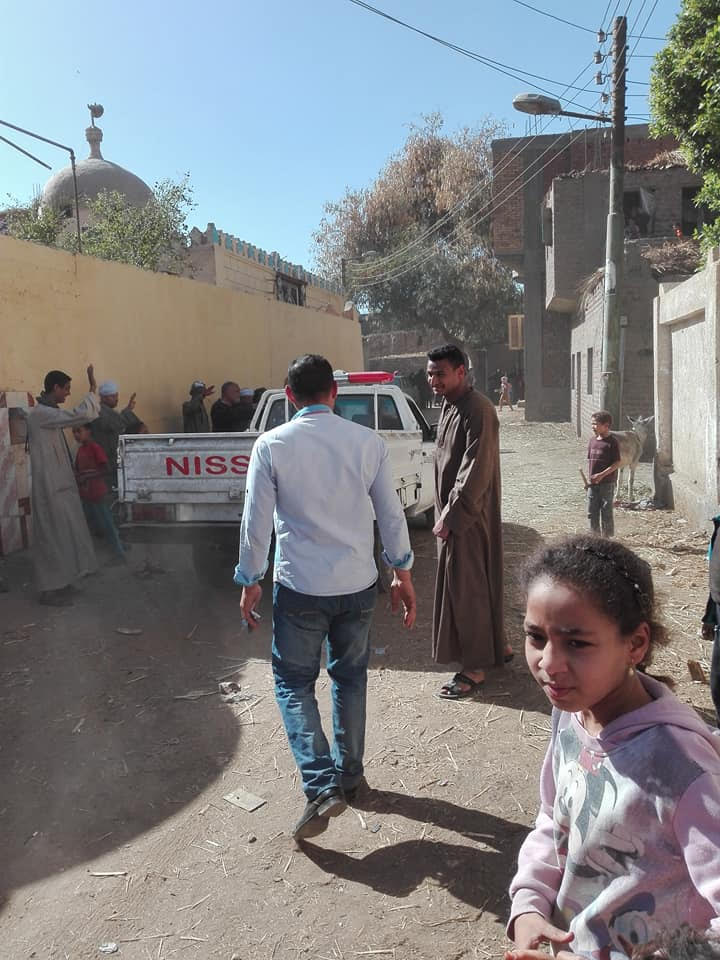