Egypt’s Ministry of Tourism and Antiquities has completed the project of rescuing and moving the Mausoleum of Al Taba Taba to a new location close to the National Museum of Egyptian Civilisation (NMEC) in Fustat, Old Cairo. 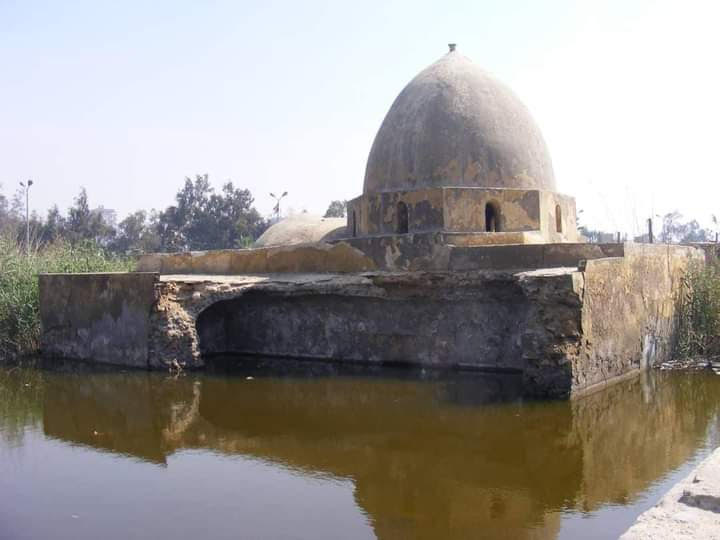 The move was made with the purpose of saving the 10th-century mausoleum which had decayed badly because of rising levels of sulphurous waters from the adjacent Ain al-Siera spring on the bank of which it originally stood. The acidic waters had gone up to 2.7 metres inside the shrine. According to Mustafa Waziri, Secretary-General of the Supreme Council of Antiquities (SCA), it was thus necessary to move the mausoleum in full to a drier, safer location. 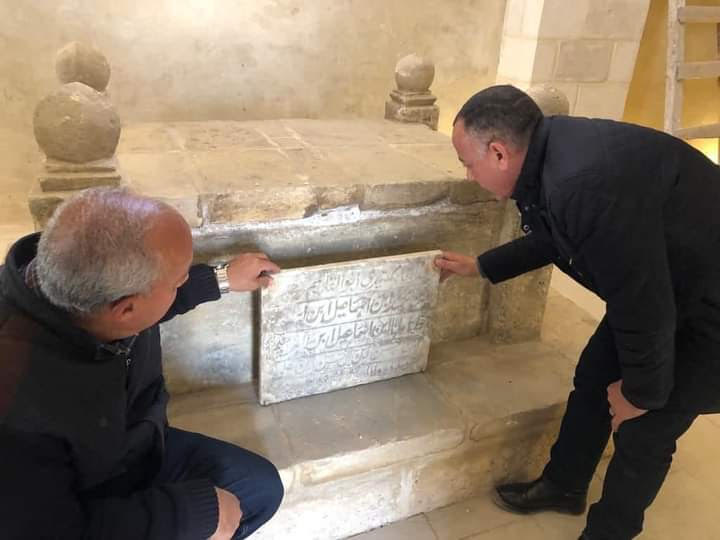 The move involved disassembling the original structure, and moving the pieces to the new location where they were restored and reassembled. Mr Waziri said the restoration project was carried out according to meticulous studies by SCA specialists and restorers, and expert construction engineers, following approval by the Permanent Committee of Islamic, Coptic and Jewish Antiquities. It was all done under supervision of the SCA, he said. 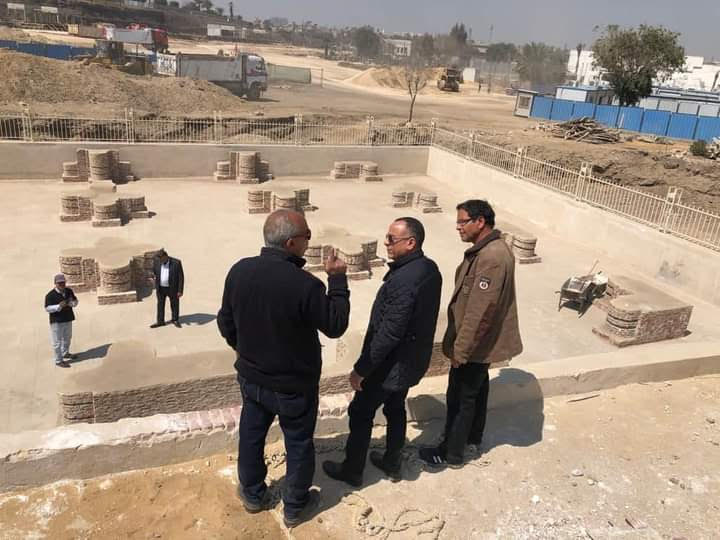 The project began in January 2021, and cost EGP6 million funded by Egypt’s Ministry of Housing.

“During the transfer process, a number of ancient tombstones and marble plaques were found; they were reinstalled in their original places,” Mr Waziri explained. 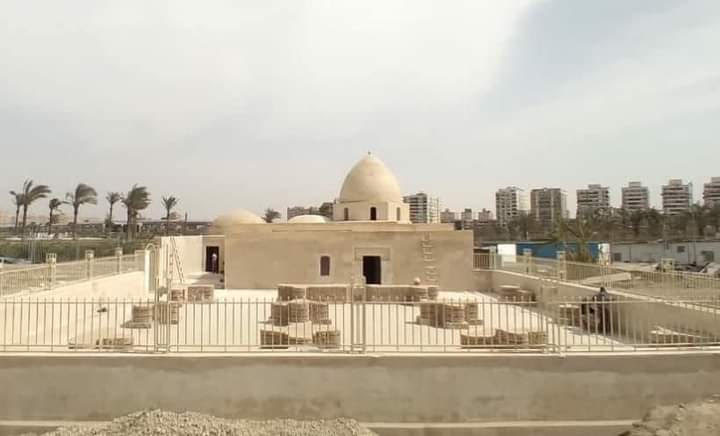 According to Usama Talaat who heads the Sector of Islamic, Coptic, and Jewish Antiquities at the Ministry, the Al Taba Taba Mausoleum goes back to the end of 10th century. It was built by Muhammad Bin Taghag al-Ikhshidi, founder of the Ikhshidi dynasty in AD935 – 946. Annexed to it is a square mosque 18 metres in length.