The library hosted the exhibition in an attempt to alleviate the pain inflicted by the coronavirus lockdown.

The opening was attended by artist Peter Stronsky, President of the International Academy of Culture and Arts, Peter Timofeyevich Stronsky; Vice President of TSH of Russia Alexander Beglov; and a number of Russian artists and public figures.

During the opening, Fattah was awarded with the gold medal of the Creative Union of Artists of Russia for her contribution to domestic culture. Russian artist Alexander Ivanovich presented her with the award and his special gift: a magnificent portrait, where Galla—modern and elegant—is shown against the background of ancient Egyptian reliefs, masterpieces of her distant homeland.

An unspeakable atmosphere of ancient Egypt reigned in the hall from the very beginning of the evening thanks to the performance of Heba Abdel-Fattah—Halla’s sister—a famous singer and ballerina of the Bolshoi Theatre of Russia, who performed her famous song “Wind of Egypt”.

A special moment of the evening was the presentation of the book about Galla Abdel-Fattah, her family’s history and her work. It was written by a famous Egyptologist, guardian of the Eastern funds of Victor Solkin. This catalogue monograph published by Sergey Anatolyevich Kupriyanov in two languages, Russian and English, for the first time united not only a detailed analysis of the art style and stages of Galla’s creativity, but also presented unique archive materials to the public regarding the Abdel-Fattah family, all of whose members are related to art, their vibrant activities forming an amazing ‘cultural bridge’ between Russia and Egypt. The publication was released with the personal support of Dr Ihab Nasra, Ambassador Extraordinary and Plenipotentiary of the Arab Republic of Egypt to Russia.

Fattah is preparing to hold an exhibition in Cairo through coordination with the Federal Agency for International Humanitarian Cooperation, Commonwealth and Expatriate Affairs and the Russian Cultural Centre in Cairo.

The Egyptian Russian artist’s parents had moved to Moscow in 1968 where Galla was born. Fattah studied Psychology of Creativity at the Faculty of Psychology, Moscow State University, Lomonosov. Her father is the documentary artist and cinematographer, Ahmed Abdel-Fattah, and her mother is Dr Nadia Abdel-Malik, a graduate of the Ballet Institute in Cairo. 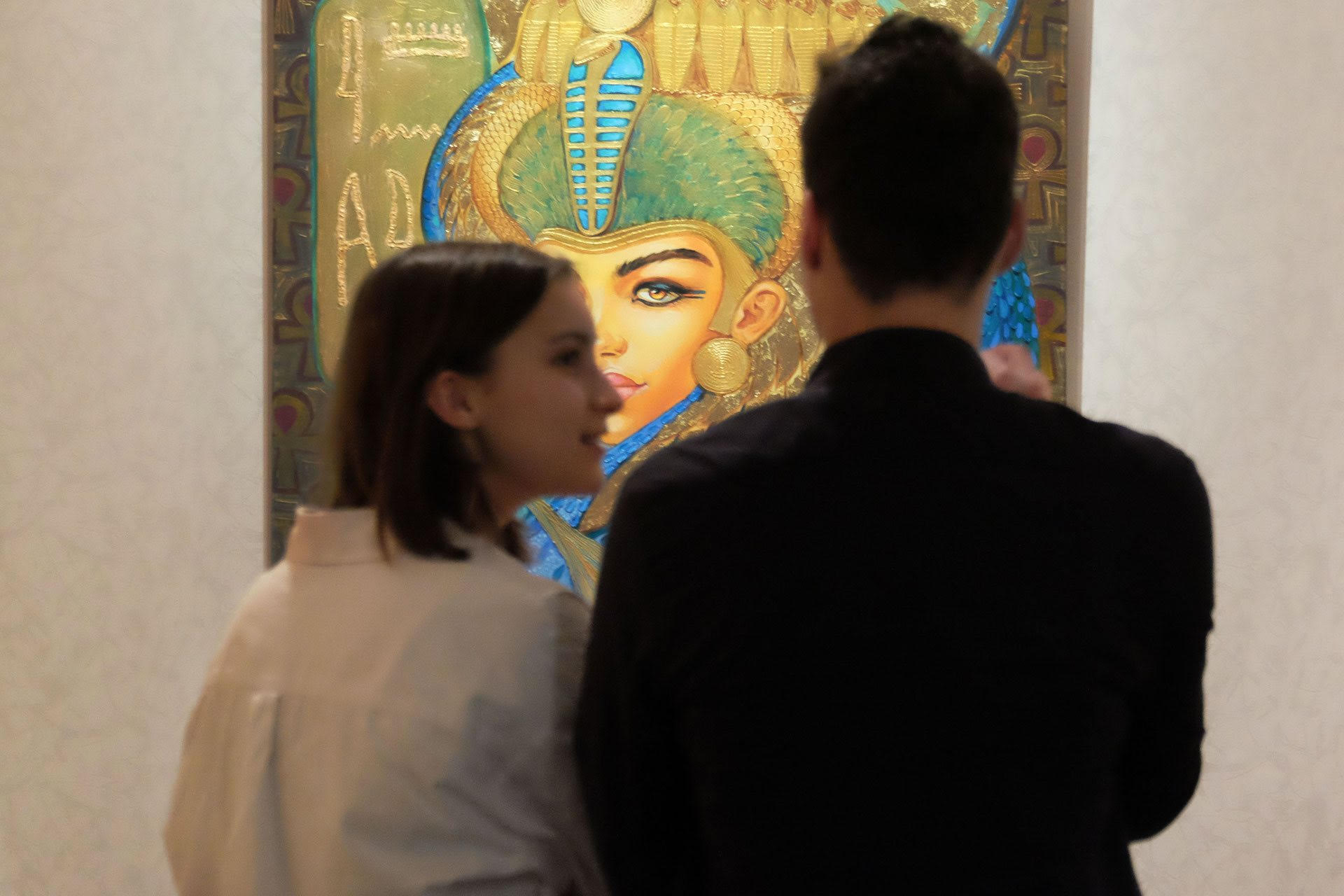 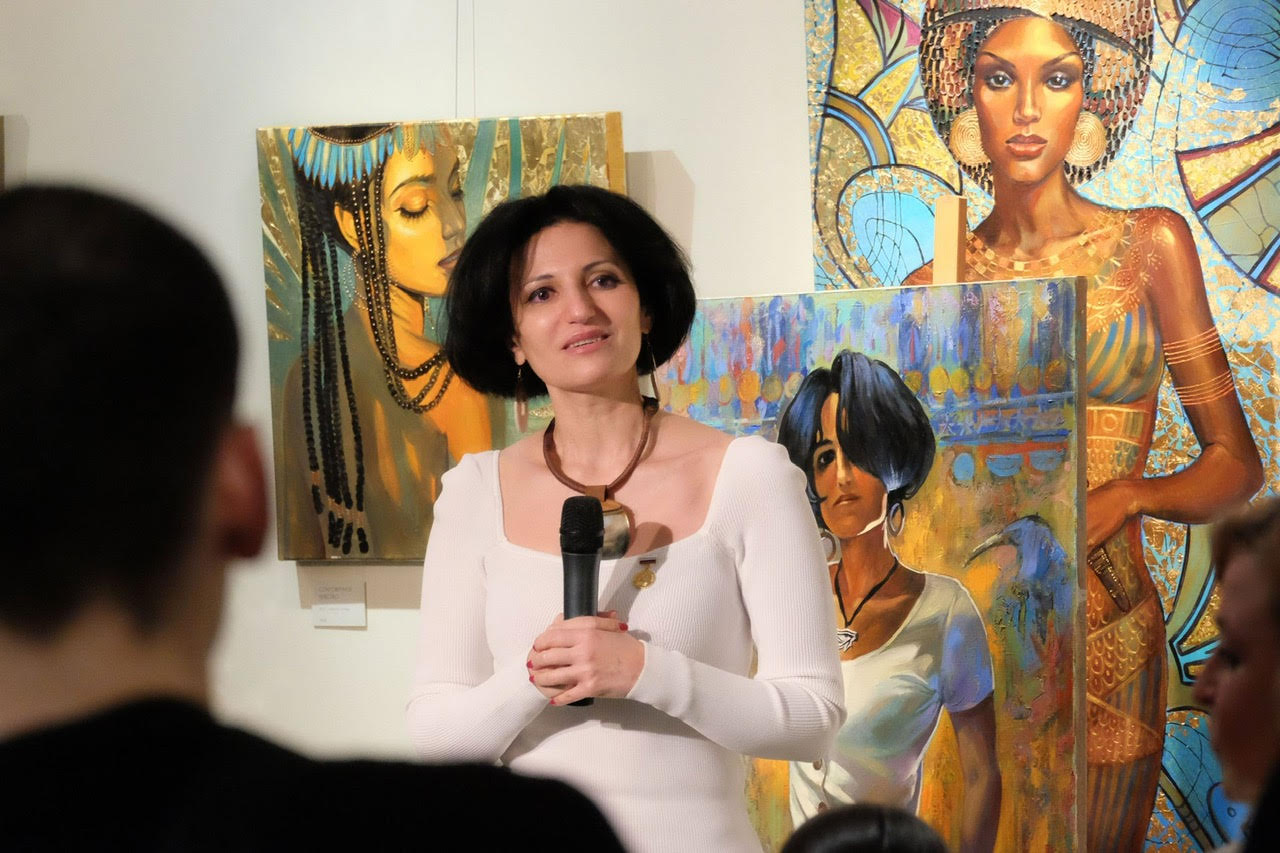 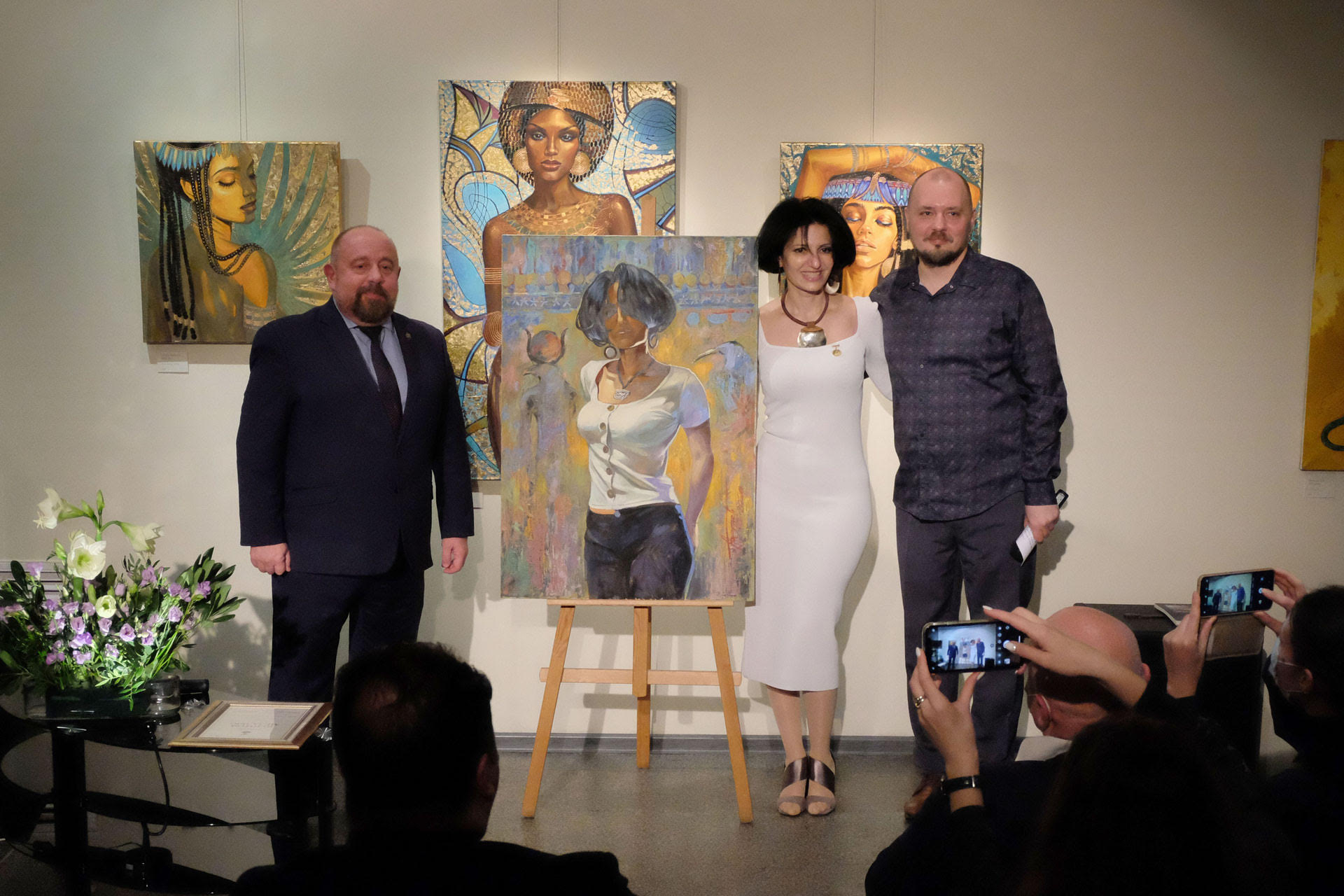 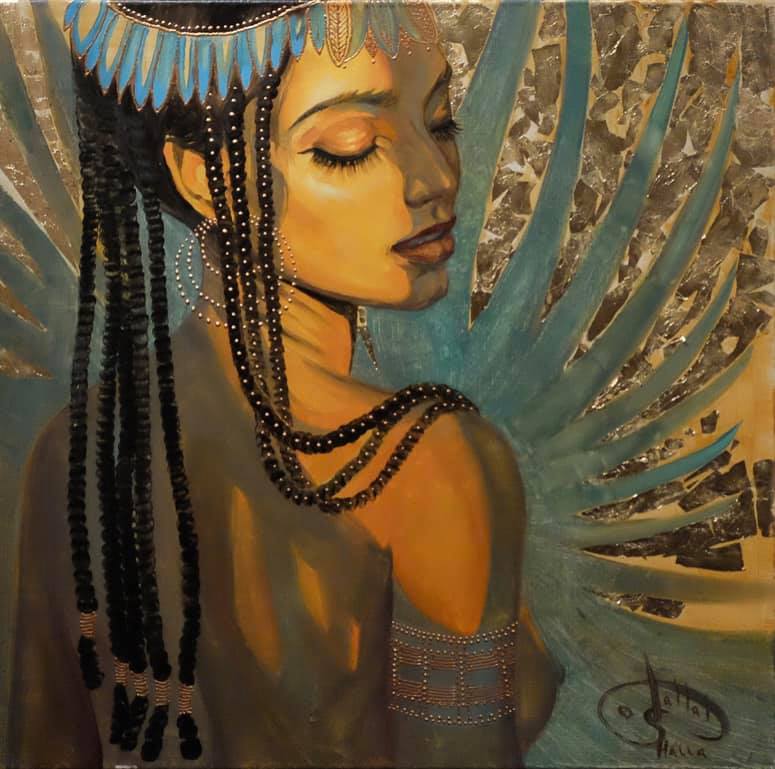