Earlier this month, July 2021, saw the fourth edition of Nostos take place in Alexandria. “Nostos: Reviving roots” is an annual week-long event during which Greeks and Cypriots whose roots go back to Alexandria gather in the city for a “homecoming”.

This year, a group of 15 young people representing Egypt, Greece, and Cyprus took part in the event which started 11 July. They were welcomed by Nabila Makram, Egypt’s Minister of Emigration and Egyptian Expatriate Affairs, who said: “We are all one people”. She warmly thanked Deputy Foreign Minister of Greece, Kostas Vlasis, and Presidential Commissioner for Humanitarian Issues and Overseas Cypriots, Fotis Fotiou, for their contribution to the success of Nostos which highlights the close cooperation of the three countries. 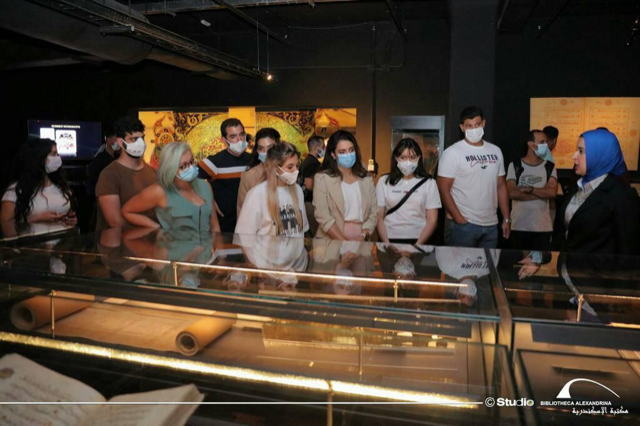 Alexandria Governor General Muhammad al-Sherif presented Ms Makram, who is herself a daughter of Alexandria, with the “golden key” of the city.

Vice President of the Greek Community of Alexandria, Andreas Vafiadis; and its Secretary-Dimitris Kavouras expressed their appreciation to the Egyptian Minister for holding the event which highlights the role of the Greek community and brings the three peoples closer. The Cypriot Diaspora of Alexandria also expressed their gratitude for the event, and also thanked Deputy Ambassador of Cyprus to Egypt, Konstantinos Christofidis; and the Secretary-General of the Cypriot Brotherhood in Egypt, Mary Pavlidou for their support. 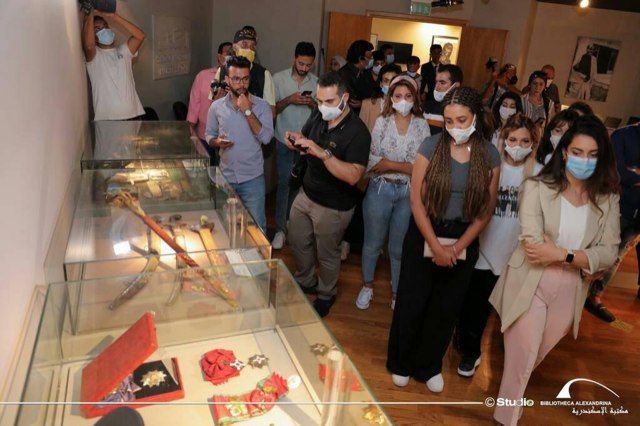 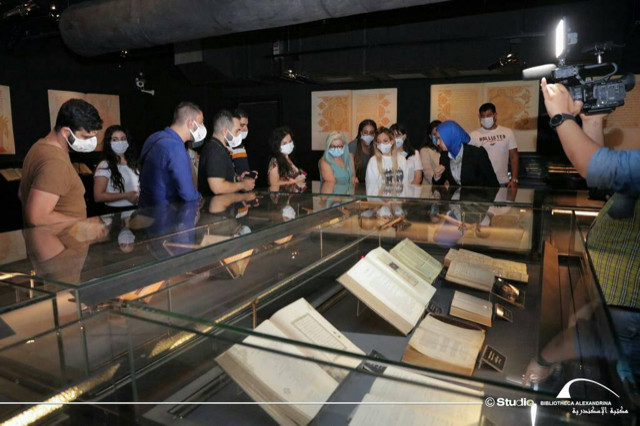 They also paid a visit to the Bibliotheca Alexandrina (BA), the modern-day revival of the famous Hellenistic-era Library of Alexandria. They were given a guided tour of its various facilities and galleries, with special focus on the manuscript department, the museum of antiquities, and the museum of President Muhammad Anwar al-Sadat (president in 1970 – 1981). 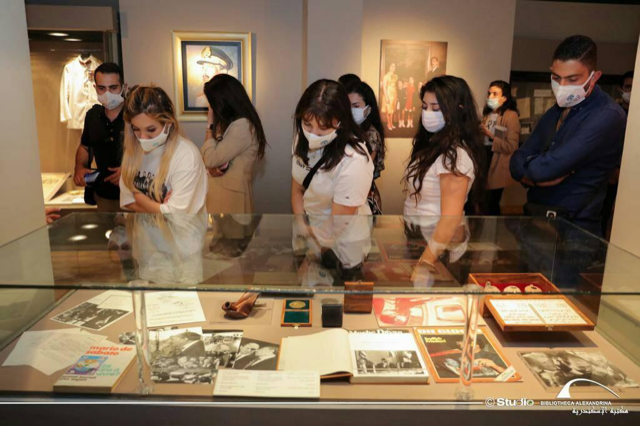 Following visits to Alexandria’s old and modern landmarks, the young people concluded their Egypt event with a visit to Egypt’s Parliament in Cairo. They were received by the Speaker of the House of Representatives Hanafy al-Gebali who spoke to them about the work of the Egyptian Parliament and showed them around the historic building. 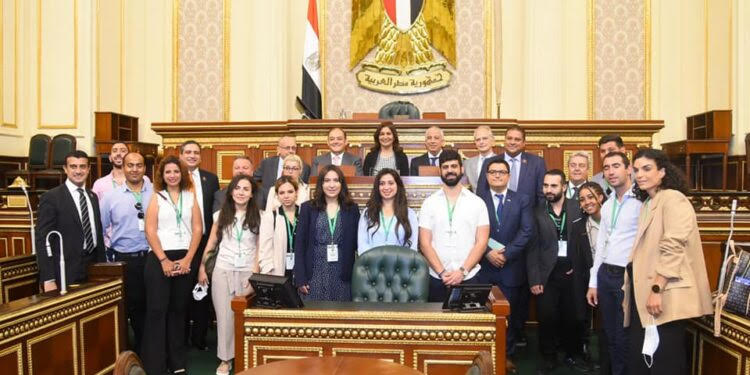 The Greek and Cypriot young people expressed their happiness at “such a wonderful visit”. They said that Alexandria represents for them a piece of precious and dear heritage; it is the city where their parents and grandparents once lived and thrived.

Nostos is a top ranking initiative in which the presidents of Egypt, Greece, and Cyprus participated, upon invitation by President Abdel-Fattah al-Sisi and under the auspices of Egypt’s Ministry of Emigration and Egyptian Expatriate Affairs. The trilateral Egypt-Greece-Cyprus summit was held in Nicosia in 2017, the first edition of the Nostos summit was held in Egypt in 2018.

“Nostos” is Greek for the theme of a hero returning home from an epic journey—such as that of Homer’s legendary Odyssey. Today the term is used to denote a homecoming after long estrangement.